In this week’s MEANWHILE … AT THE COMIC SHOP: Here’s everything you need to know about the event that has the comics world buzzing.

You may have heard some rumblings about something called Local Comic Shop Day. It’s quite possible you’ve seen confused customers or dismissive retailers. Equally, you might have seen excited fans or been informed by your shop that they’ll be hosting an event for it.

When it was first announced, almost no information was given, which prompted the first set of complaints: Stores could “opt in” for a price — $10 for members of ComicsPRO  (the organization running Local Comic Shop Day), $50 for non-members — and we would be told what books we would be getting. We were assured they would be special covers just for LCSD and that some of them would even be early releases. 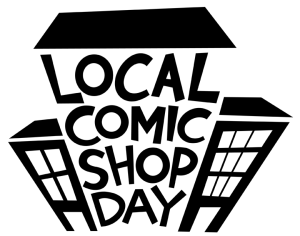 Obviously, retailers who are tired of variants didn’t take kindly to this news. Neither did retailers who like to create their own events.

The lack of information has been the most frustrating part, as it’s pretty damn hard to decide if you want to add yet another “national” event to your roster, especially when you have no idea what you’ll be getting.

Even when ComicsPRO announced a very small number of titles, like Jughead, Wolverine and Bitch Planet (more to come, they promised), there were still a lot of questions nagging myself and my fellow retailers. 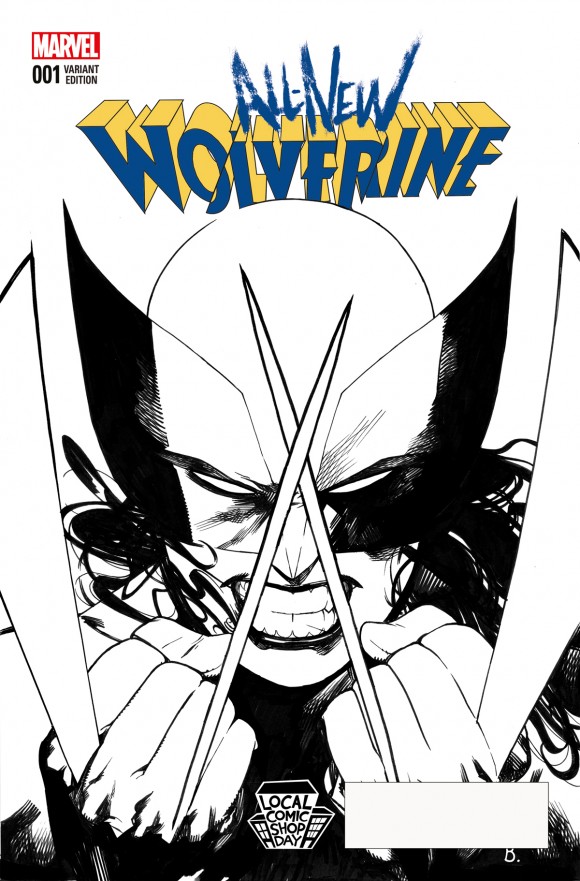 I decided to take my issues up with Joe Field, creator of Free Comic Book Day, director of ComicsPRO, and one of the event’s creators:

Menachem Luchins: So, for starters, what is LCSD? 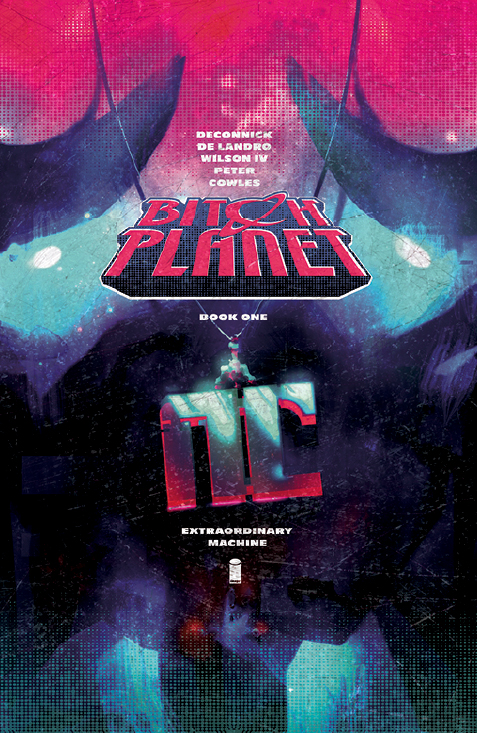 Menachem: And what exactly is ComicsPRO, the organization putting the event together?

Joe: ComicsPRO is the trade organization of direct-market comic-book storefront retailers. ComicsPRO was started 10 years ago, so we’re the longest operating trade association for retailers in the history of comics. ComicsPRO’s goals are to provide a unifying voice for storefront retailers, while providing educational and mentoring opportunities to current and future retailers, and offering opportunities for retailers to reduce some costs that we all incur. Plus, ComicsPRO provides preferential deals from a variety of product and service vendors.

How does LCSD differ from FCBD and Halloween ComicFest?

They are all separate and distinct events. FCBD is about bringing everyone to comic specialty shops with the strong attraction of free comics. Halloween ComicFest is a growing event that creates an umbrella for retailers to do their own customized Halloween-themed in-store promotions. There are some free comics, there are bundles of mini-comics to sell as an alternative to Halloween candy, and there are costume contests tied to ComicFest.

LCSD came out of discussions over the last few years of seeing the success many indie music retailers have had with Record Store Day. RSD was founded after they saw the success of Free Comic Book Day. But they couldn’t come up with feasible ways to give away free product, so they went another route. RSD is about special releases, some limited, some “first day of release” that come out on a different day than regular music releases.

LCSD will feature a variety of comic items, including some attractive variant editions, select hardcovers, and some preferential deals for participating retailers offered by our publishing partners. While FCBD is a marketing event, LCSD is a sales promotion. 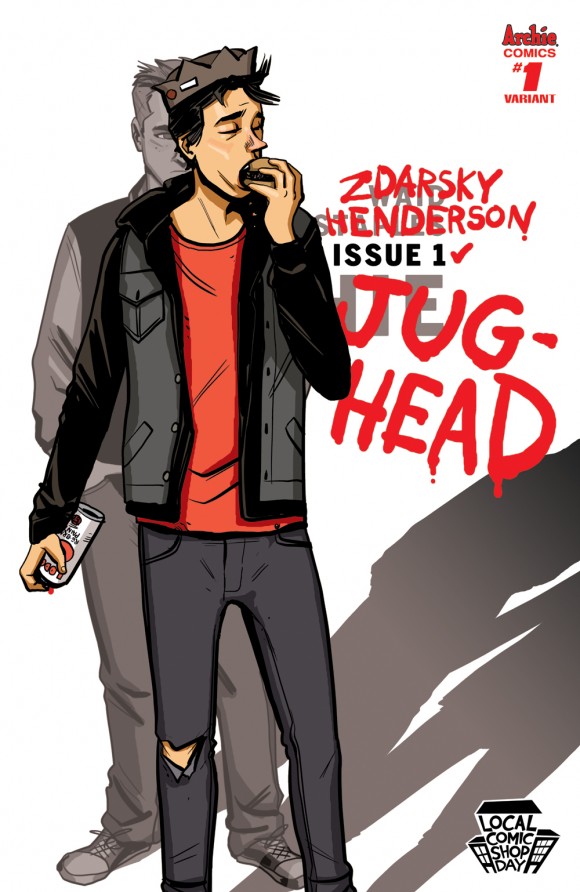 That being said, what is the need for LCSD then, if we have these other programs?

There’s definitely room on the comics calendar for more than one or two promotions a year, particularly if they are all distinct. Our market has suffered from a lack of cohesive promotion and it really wasn’t until FCBD that the larger industry worked so well together for the common good.

Many customers and retailers are upset by the growing number of variants companies are releasing lately. How do you justify creating even more of them with this event?

First off, I believe that the market decides pretty much everything. If customers and retailers were fed up with variants, they wouldn’t buy them. The collecting hobby aspect of comics is also part of the fun for many of our customers. Variant editions are another viable way to show off the same product to potentially different audiences.

With LCSD, there are no 1:100 or 1:25 hoops to jump through. If you’re a participating LCSD retailer, you’ll have access to these items with your regular Diamond terms. 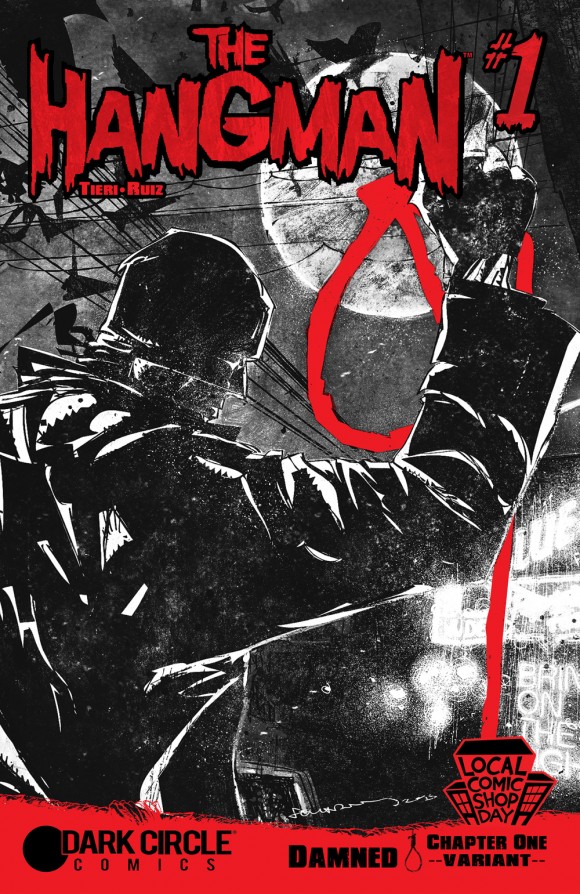 Is there going to be any set price for theses variants or can each store charge whatever they want? And if there isn’t, what’s to stop one shop from undercutting all the others via internet sales?

When retailers agree to be official LCSD participants, we are asked to adhere to certain guidelines. First is that only storefront retailers can participate. Retailers also agree to sell these items at or near SRP. And even though many retailers also have an internet sales presence, LCSD retailers are restricted from selling these exclusive items until at least 30 days after the event.

How do you answer the charges that charging $50 for non-ComicsPRO members (as opposed to $10 for members) isn’t just a push to make people join the organization or punish them for not doing so?

ComicsPRO provides many benefits for its members and the discounted price for LCSD is one of them. Our members already pay $299 a year for their memberships, so it could be argued that we are allowing non-members in to LCSD at a substantial discount. We are also offering non-members that same $10 buy-in if they choose to join ComicsPRO. By the way, we do invite all storefront comic specialty retailers to join ComicsPRO.

Some of the released titles have limits on their purchase for the retailer. Was this imposed by the publishers or ComicsPRO?

There were no impositions on any side. Some LCSD items are being produced in limited quantities, partially because in the first year of LCSD we didn’t know how many retailers would be participating. But another aspect of that is that we are borrowing from the Record Store Day model, which has shown success with limited edition releases.

Our intent is that LCSD retailers will find ways to give all interested in-store customers the opportunity to score the limited-edition items at their intended SRPs. I believe that it’s all in how we as retailers manage the limited items we get. We are also happy that several publishers are offering “open to order” items that will only be limited by the number that LCSD retailers order.

Well, there you have it, straight from the source. Of course, it’s up to every retailer to choose for themselves if they will participate in the event and only time will tell if it’s a success or not.

What do you think? Comment below (or in whatever social-media thread you saw this).