Well, this is cool news.

With the Kamandi Challenge and Bug! already on the racks, DC is going back to the Jack Kirby well with Mister Miracle, a new limited series starting in August by Tom King and Mitch Gerads, the team behind Vertigo’s The Sheriff of Babylon and one of the best issues of DC Rebirth. (It is Kirby’s centennial year, natch.)

Not much is being revealed about the plot, though DC is suggesting that perhaps the universe’s greatest escape artist will have to escape death itself.

But, hey, check out this terrific Gerads art, plus the Nick Derington cover (and Gerads variant): 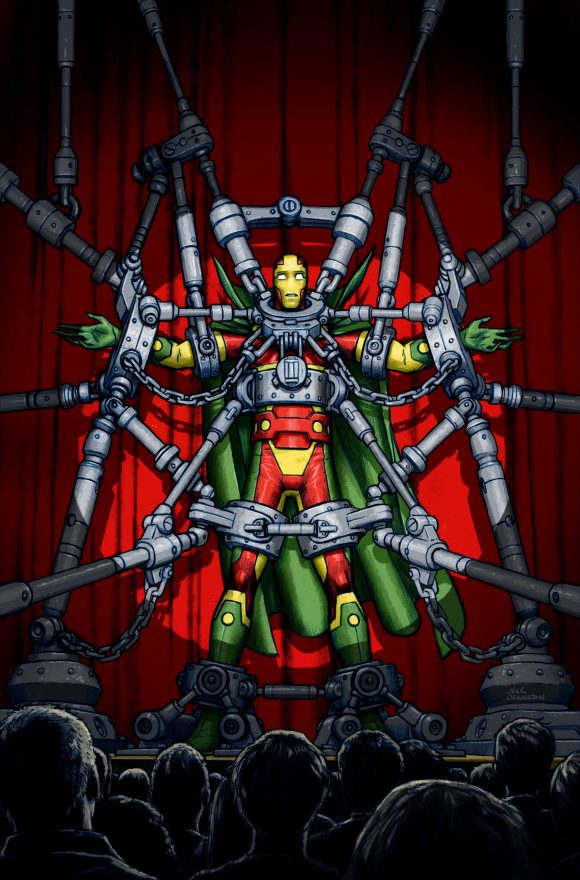 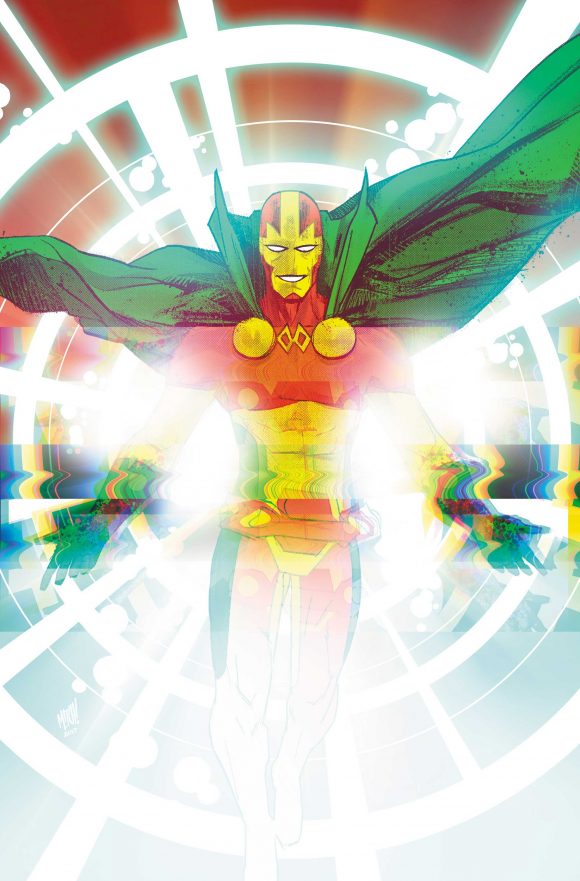 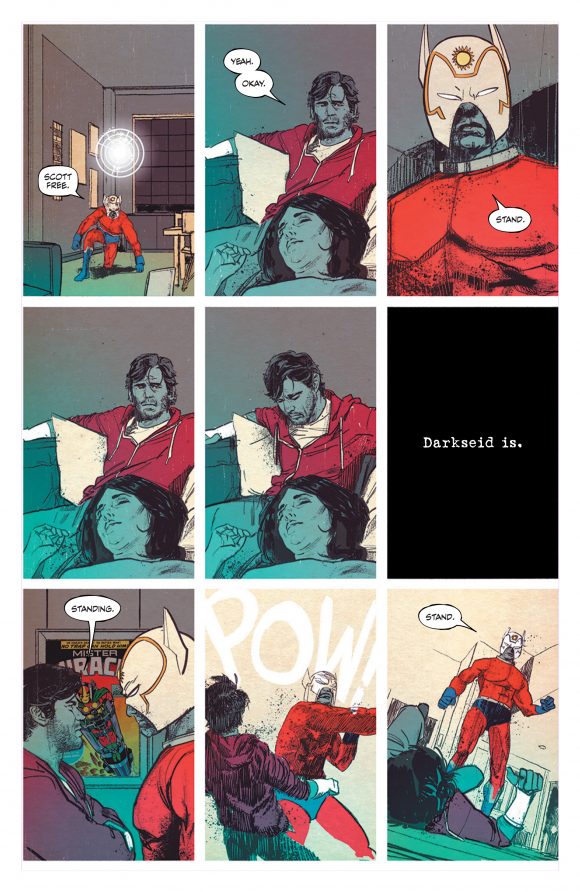 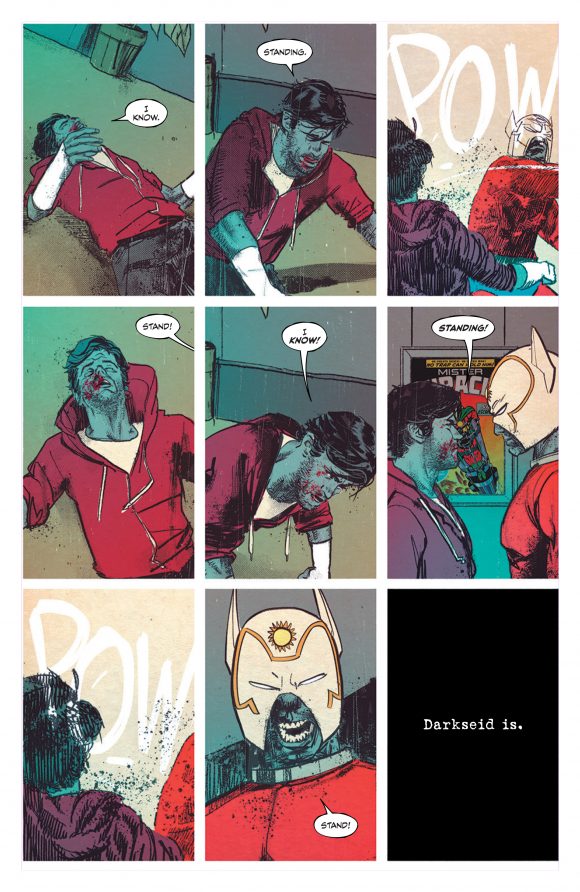 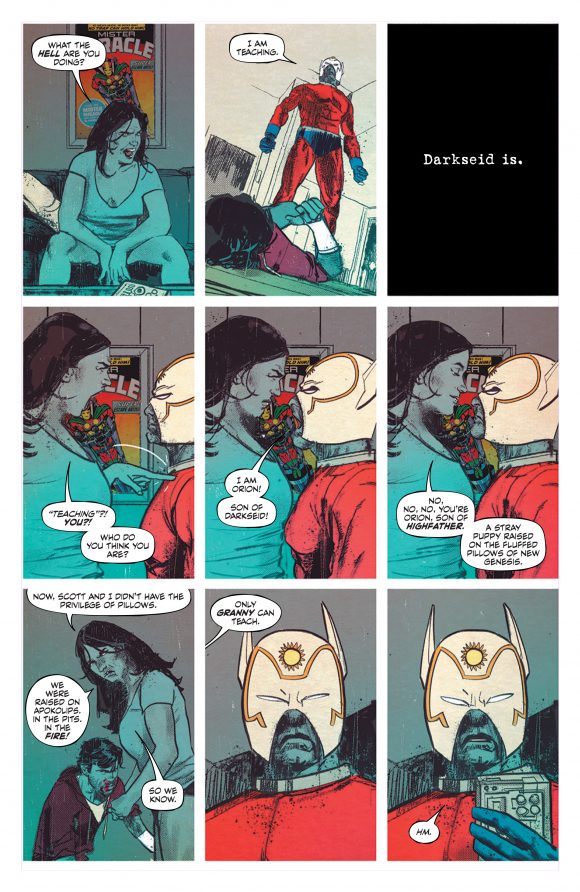