You can find other selections, from folks like Mike Allred and Mark Waid, here.

There are also the controversial ones, such as the Clone Saga, Spider-Man: Chapter One, and the Superior Spider-Man. These are possibly best forgotten, as they never really allowed Peter Parker to shine, either as Spidey or as everybody’s favorite hipster.

But for my money, the run that best exemplifies what makes Ol’ Webhead work is the Chris Claremont/John Byrne run of Marvel Team-Up: Issues #59 through 70 and #75. 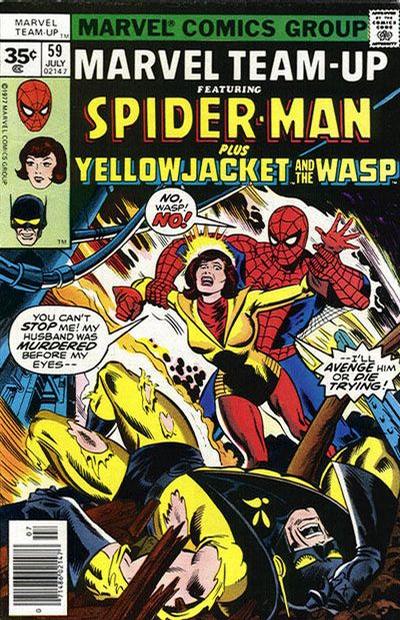 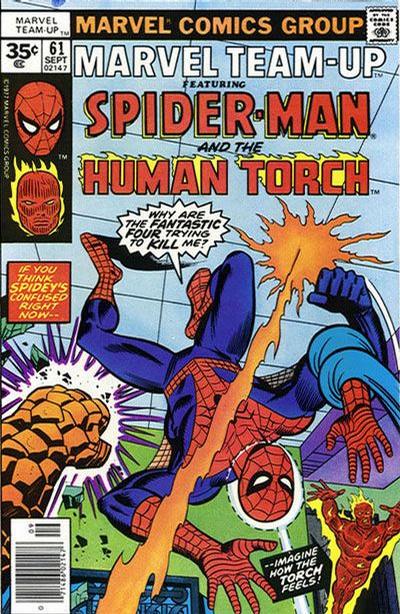 For years, Spider-Man refused to join the Avengers, the Defenders and almost every other super team that asked him because he always claimed to be a “lone wolf.” This run shows exactly how good a team-player Pete really is, whether it’s with Avengers mainstays Yellowjacket and the Wasp (and you actually get to see Yellowjacket act every inch a badass!); the hot-tempered Human Torch; feminist Ms. Marvel; ultra-cool Iron Fist; or Marvel UK newbie, Captain Britain. It doesn’t matter if Pete’s in his Spidey duds (although he usually is), he comes across as the everyman hero. Your problems are his problems, whether it’s making this month’s rent, or taking on a villain who is WAY out of his weight class. He tackles the problems head on, with a wisecrack and a never-say-die attitude. 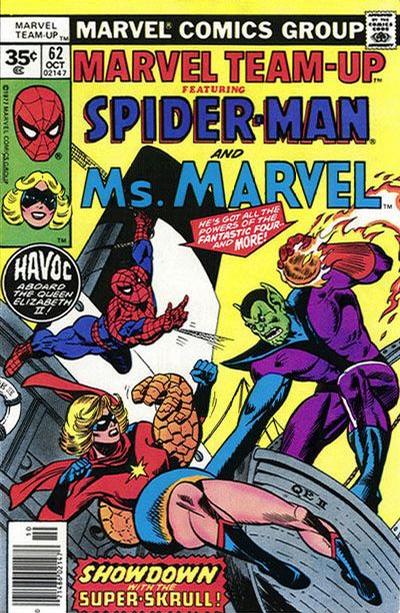 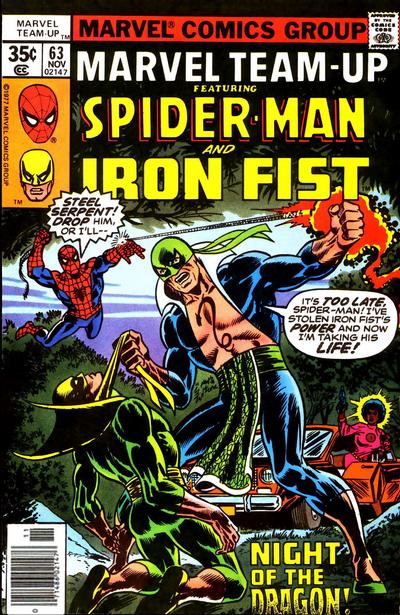 I know Pete’s back in the driver’s seat in this week’s Amazing Spider-Man #1, but my heart will always belong to Marvel Team-Up! 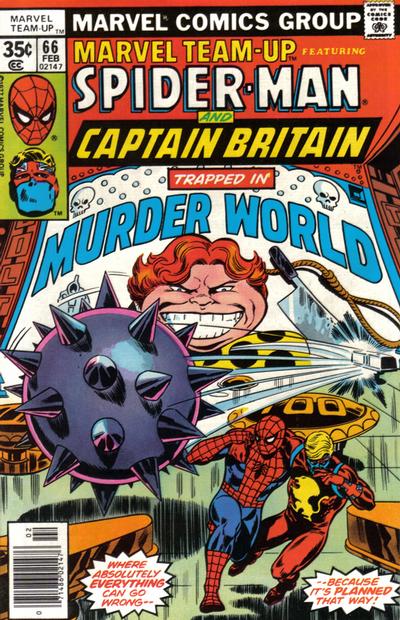