The artist on Marvel’s Silver Surfer and the man who does covers for DC’s Batman ’66, will be a Guest of Honor at Long Beach Comic Con 9/27 and 28. Here he talks about meeting his own favorite writers and artists.

One of the great things about going to a comics convention is getting the chance to meet the people who make your favorite books. If you’re lucky, you get to pick their brains a bit and share some thoughts of your own.

Well it’s the same thing for the writers and artists themselves and it’s nice to find out that people like Mike Allred, a magnificently talented guy, is as much a fan as anyone.

Like the rest of us, he’s cherished the opportunity to meet his idols. I talked to him about Adam West the other day, but there are so many others he’s had the chance to chat with. And even though a guy like Mike has greater access than most, the spirit is the same: Meeting your heroes who create your heroes is one of the best parts about being a fan. 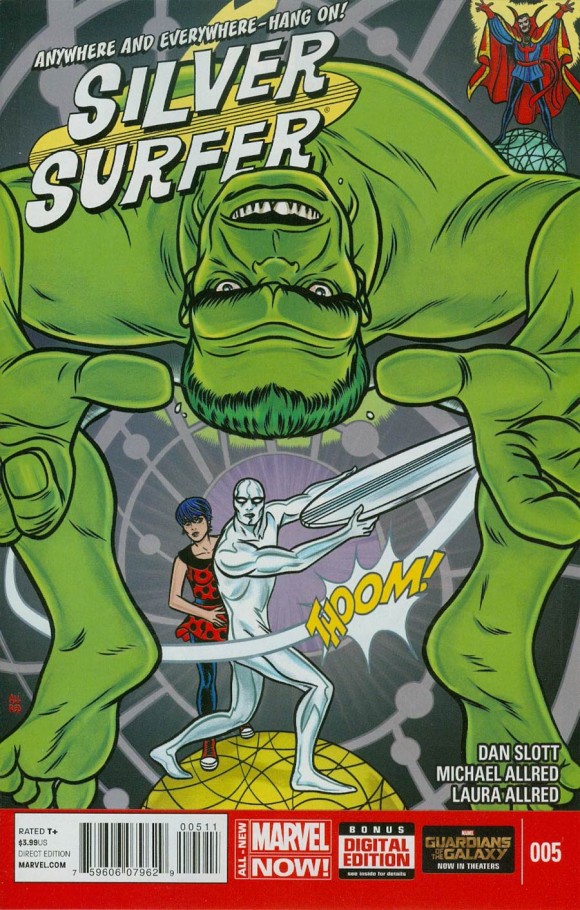 “I actually got to meet Jack Kirby a couple of times,” Allred said. “I think I’ve met and been able to spend quality time with most of my heroes. I went out to dinner with Jim Steranko in New York — actually stayed up into the wee hours with him and Darwyn Cooke one year.

“This guy is full of energy. I’m not sure how old he is but he was,” he added, laughing, “I think he was the last one to go back to his room!”

Others on his list? Frank Frazetta, Will Eisner, and tons of others.

“Frank Miller actually introduced Frank Frazetta to me, so one Frank introduced me to another Frank.

“I first met Will Eisner in Europe before I’d had a single thing published. It was when I was working over there as a broadcaster, as a TV reporter. … There was a documentary called Comic Book Confidential, which Will Eisner was over there promoting. He was going to do a signing at a comic book store in Frankfurt, Germany, and while we were there, we saw they had a poster for the film which had several tiny images of all the different artists that were featured in the documentary. 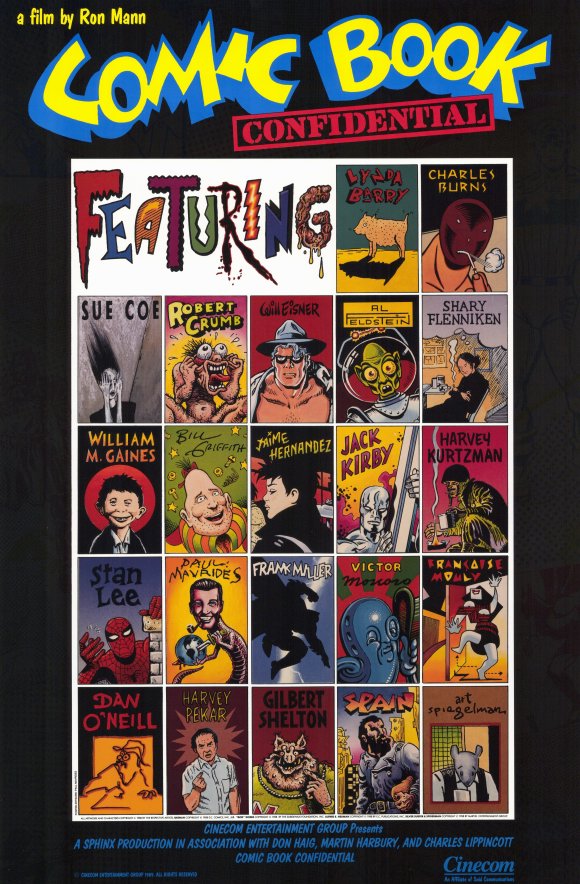 “Well, when we knocked on the door to the theater, because it wasn’t time to open yet, a guy answers. I was, like, ‘Comic Book Confidential? Here for the Will Eisner thing?’ He didn’t speak English but he heard me say, ‘Will Eisner.’ So he went, ‘Come on in.’

“And Will and his wife were just sitting there with nothing to do and they heard us speaking English and just jumped to their feet!”

“And we had this really nice, intimate interaction with (my wife) Laura and I and he followed my career from that day on. I showed him what I was working on, which was my very first graphic novel, Dead Air. … I would see him over and over again and we would always catch up and he would comment on my progression. Yeah, it was fantastic.” 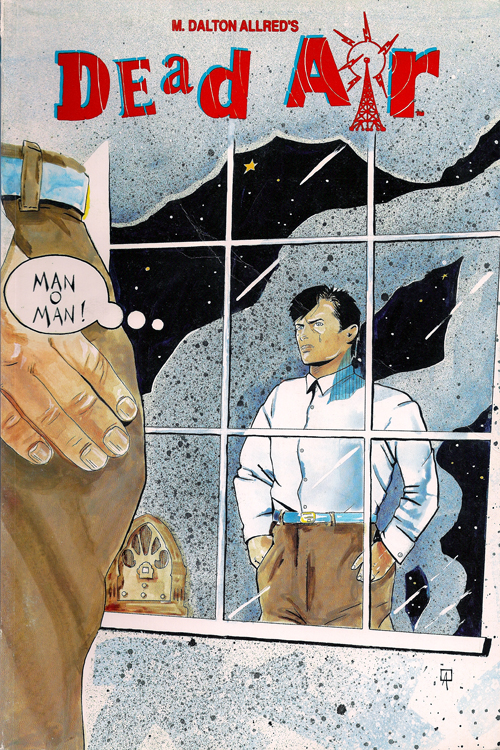 Then there are the folks Mike wanted to meet but never got the chance.

“I never met Wally Wood, I never met Jack Cole, I never met Bruno Premiani who was a HUGE influence on me. One of the comics (on Allred’s comic rack at home) is Brave and the Bold #60 and Bruno Premiani did the first two Teen Titans stories. Of course, he’s best known for doing the original Doom Patrol. 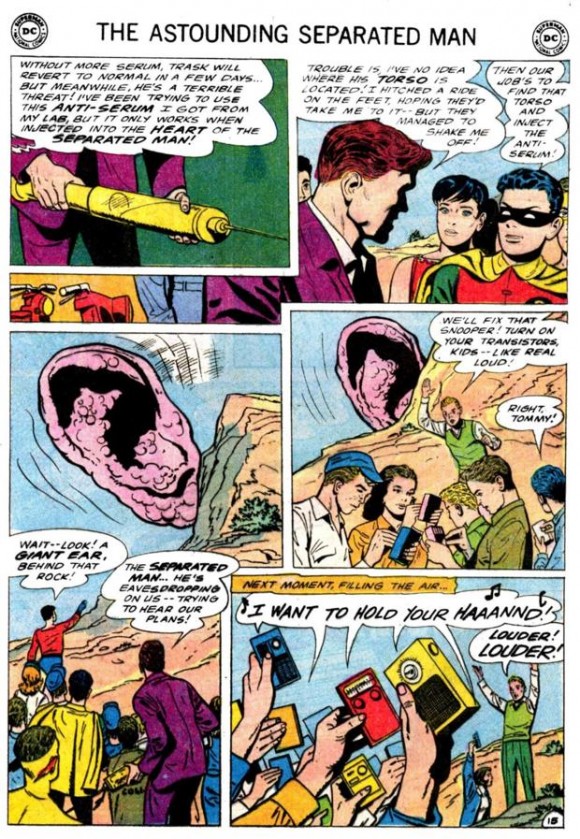 “But yeah, I’m sure there are a lot of people I’d like to meet that I haven’t met but I’ve met more than a lot! And I can’t think of a single bad experience. I’ve really been fortunate. And that’s one of the things that’s kept me in this medium, in this industry. The one thing that we all have in common is this great affection for … the work!

“You can’t be a comic book fan and not have a passion for it. That fandom is intoxicating. It’s infectious. So we all have at least one thing in common. We may not all like the same titles but there’s one title that we all like. If you talk with somebody long enough, you’ll find out that there’s something that you have in common and then you can talk endlessly about that one little thing.”

Mike and Laura Allred will be at LBCC this weekend so if you’re in Southern California, go go go!