Juan Ortiz — the cover artist for IDW’s forthcoming adaptation of Harlan Ellison’s “Star Trek: The City on the Edge of Forever” — talks about the original series and his wildly popular retro posters.

Ortiz has made a major splash over the last few years with his mid-20th century-style movie posters for each episode of the original “Star Trek.” They’ve been publicly exhibited and have made their way onto everything from coasters to shot glasses.

Just last week, IDW announced that he’d be providing the covers for their adaptation of the original version of Ellison’s famed “Star Trek” teleplay, which guest-starred Joan Collins as Edith Keeler — Kirk’s great love that never was. 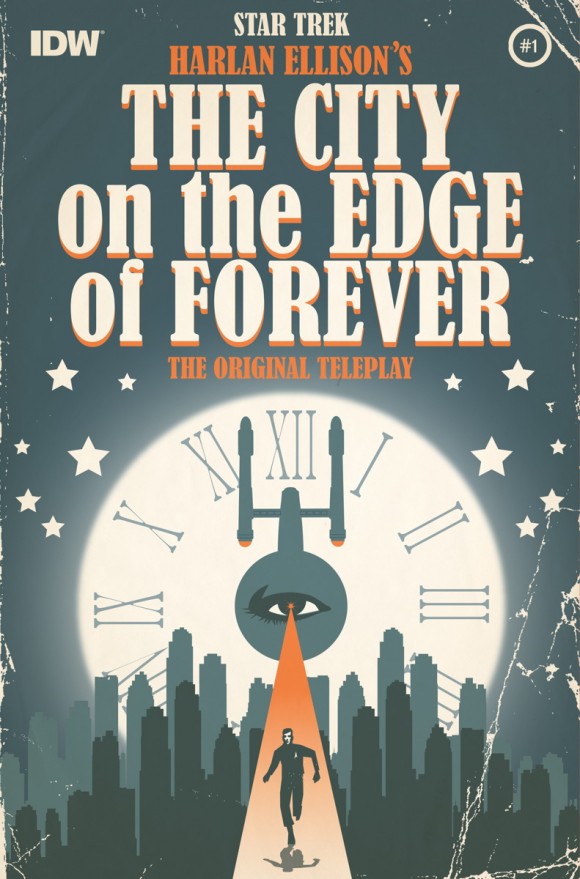 Juan Ortiz: I was born on the island of Puerto Rico on March 6, 1963. While still an infant, my family moved to New York City, where I grew up in Hell’s kitchen. I hear it’s all fancy restaurants now.

I have a few freelance jobs that are keeping me busy. I’m in the middle of a series of Star Trek covers for IDW and a few posters for fan-made Star Trek films like “Phase 2” and “Axanar.”

You’re probably best known for the retro Star Trek posters, for which you’ve received worldwide acclaim. Why do you think they resonated as much as they did?

“Star Trek” has touched so many people emotionally and personally. All I did was put my emotions and memories into something tangible, that can be shared, like the posters. A true Trekkie will understand and respond to my images.

How did that whole project come about?

It was towards the end of 2011 and I was disappointed by my own lack of production. Sure, I was working for Cartoon Network at the time, but I had nothing of personal substance to feel proud of. So I just started creating posters of properties that interest me. Eventually I got to “Star Trek.” After three Trek posters, I decided it would be fun to create all 80. The rest is history. 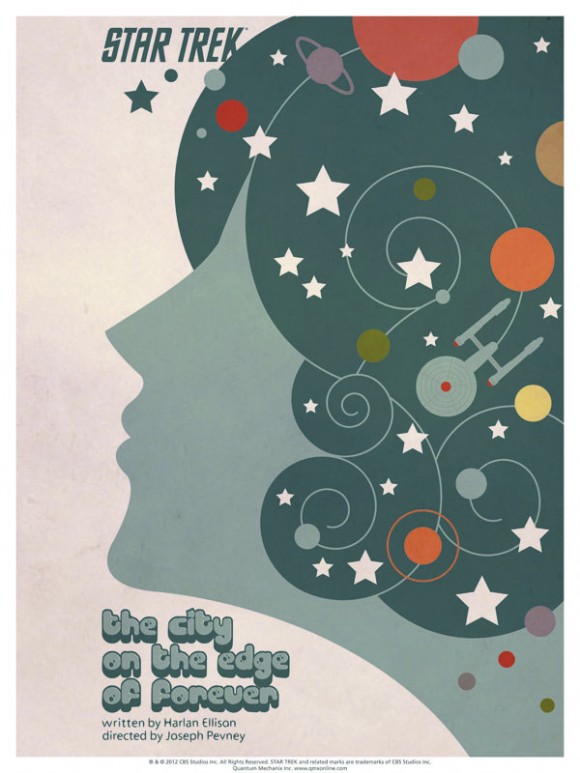 “The City on the Edge of Forever” poster that’s part of Ortiz’s series.

Do you have a favorite poster? Is it the same as your favorite episode?

My favorite poster is the one for “Shore Leave.” I had always wanted to work in collage but never had the opportunity. It’s not my favorite episode, though. My Favorite is “The Empath.” That episode solidifies the relationships between Kirk, Spock and McCoy. While at the same time instilling this 10-year-old boy, at the time, with a lesson in friendship and sacrifice. 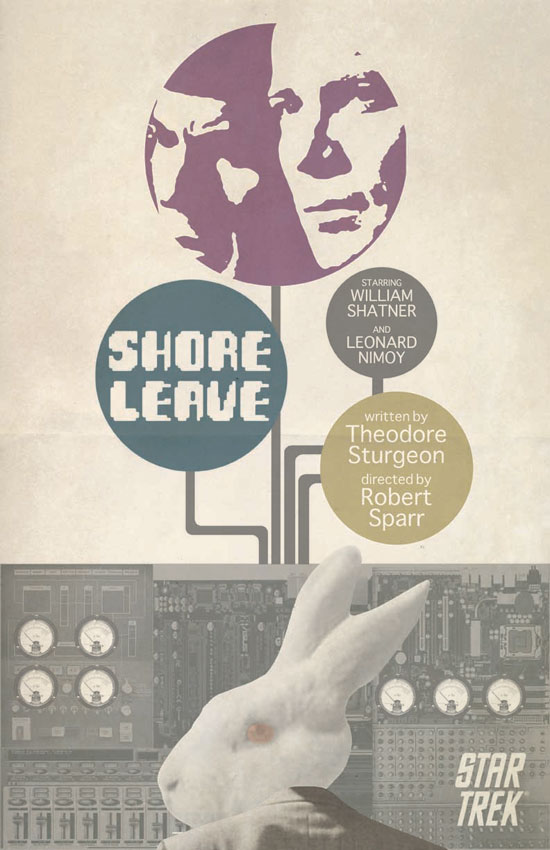 Tell us about Silver Comics, your series that pays tribute to the Silver Age. Where do things stand with it today?

I’m putting together a compilation of the last eight issues and working on issue nine. At the same time I’m planning stories and covers for future issues. There will be new characters as well. I also have a pulp novel of my character “The End,” with illustrations by comics legend Frank Brunner.

Do you read today’s comics? What do you think is missing from them?

I don’t buy anything new these days. I think talent is missing. A complete lack of storytelling and drawing skills. It all looks the same, too. It’s been that way since the late ’80s, though, so we have a generation that just doesn’t know any better.

Name some of your greatest influences, in terms of art, comics, animation, you name it.

Too many to list. So I’ll just say Jack Kirby and anyone that worked in comics or comic strips before 1980. I’m also a big fan of Hanna-Barbera and UPA cartoons. 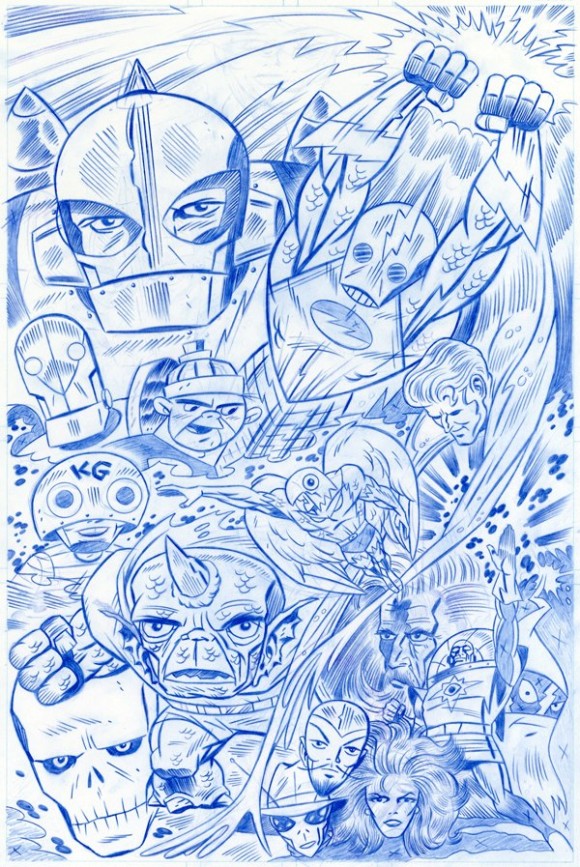 Ortiz sketch. If you don’t see Kirby in there …

What’s the most sentimental item you own from the world of comics or sci-fi or the like?

Not sure of anything off hand. Just looking around my studio, I would probably pick my 1975 Marvel Comics calendar that I keep on my wall. It’s a reminder of a special time when comics were for kids as well as adults. 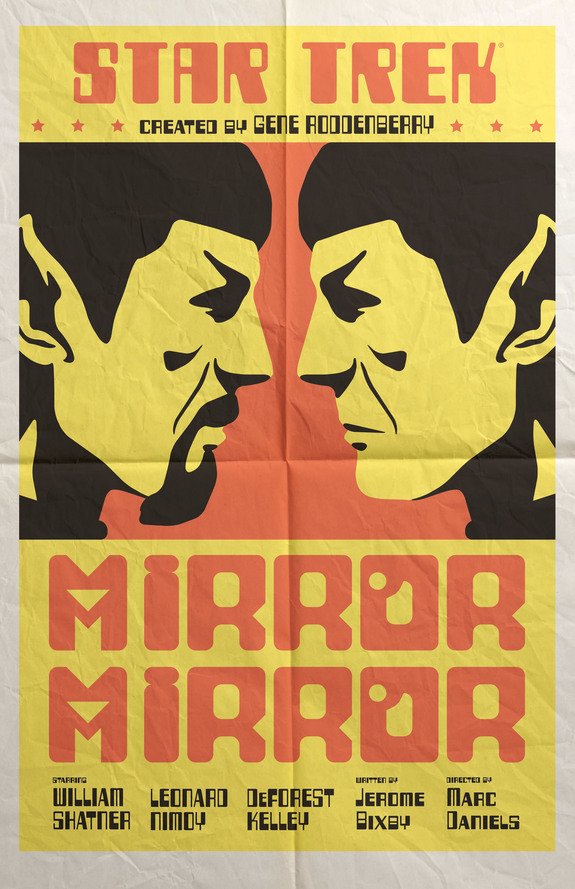