The writer and hotshot letterer spins some Spidey tales!

I picked up the Spider-Man Spectacular on a lark. Sometimes I’ll do that. I just go into the shop with my list and then wander about and see if something strikes my fancy. One or three impulse buys later and my shopping bag’s a little thicker, my wallet a little thinner.

One of those buys was said Spectacular, a series of vignettes that gives a fresh look at Spider-Man’s first encounters with some of his best-known baddies, written by Joe Caramagna. It was one of the most delightful reads so far this summer. 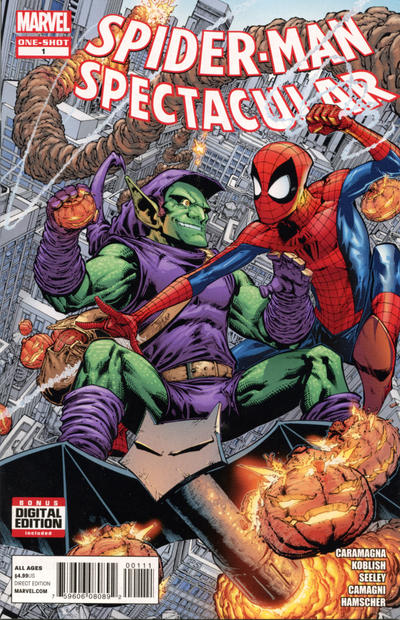 And, as happens when I dig something, I wanted to ask the writer about it.

Joe Caramagna: Once upon a time a Sicilian fisherman and his wife immigrated to the United States with their son who fell in love with his high school classmate whose American father met her Italian mother in Italy during World War II. The high school sweethearts got married and had three children. Their middle child, their only boy, was a weirdo who would rather be alone with a book than out in the real world with real people.

I’m not going to ask a thousand questions about lettering that you’ve answered before, but I will ask two: First, how do you get into lettering? It’s such a specific skill.

I fell into lettering backwards. I didn’t go looking for it, but it found me. After wandering aimlessly through college for two years as an undeclared major, I enrolled in the Joe Kubert School of Cartoon and Graphic Art. My intention was to improve my art so I could write and draw my own comics like my childhood hero Todd McFarlane. That obviously didn’t work out, but my lettering teacher Hy Eisman put me on a short list of candidates for a Marvel lettering internship, and I interviewed and got the job! I never had any interest in it, and didn’t think I was all that good at it, but it was Marvel and that’s where I wanted to be. 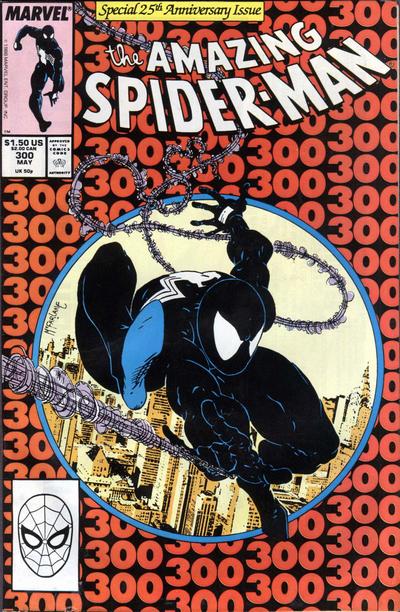 OK, then, second, do you think of yourself as a writer who letters or a letterer who writes?

I STILL don’t think of myself as a letterer because I never had any interest in it. You look at some of the great letterers out there, and I’m a total hack in comparison. First and foremost I consider myself a storyteller. And it’s the storytelling part of lettering that appeals to me the most. You may not think it, but there’s a lot of room for storytelling with lettering, and I see it as my job to help the writer communicate the story in the best way possible. That’s a long way of saying “a writer who letters.”

The Spider-Man Spectacular that you wrote was one of my favorite reads of this summer. Did you go back and read the stories on which they were based or did you know all of it off the top of your head. Tell us about how you pulled all that together.

Thank you so much! Actually, I did more research for Spectacular’s predecessor, Giant-Size Spider-Man, because these Spider-Man shorts started out as a reimagining of Spidey’s origin, and his first encounter with some of his most famous super-villains. By the time we got into the stories in Spider-Man Spectacular, I was doing my own thing. With the exception of the Mysterio story, which is actually very close to the original. 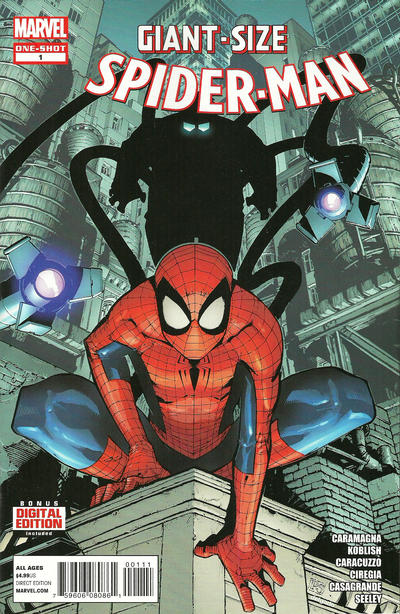 Is Spider-Man your favorite or did you just kind of end up working on him for a long spell?

Spider-Man was my favorite super hero before I even started reading comics. I also went through a Batman phase and a Superman phase, but if not for Spider-Man, I wouldn’t even have a career in comics. I was a diehard fan of the cartoon Spider-Man and His Amazing Friends as a very young kid, and it wasn’t until years later I found out that they made comic books with Spider-Man in them. And when I discovered that, that was it, I knew what I wanted to do with my life. 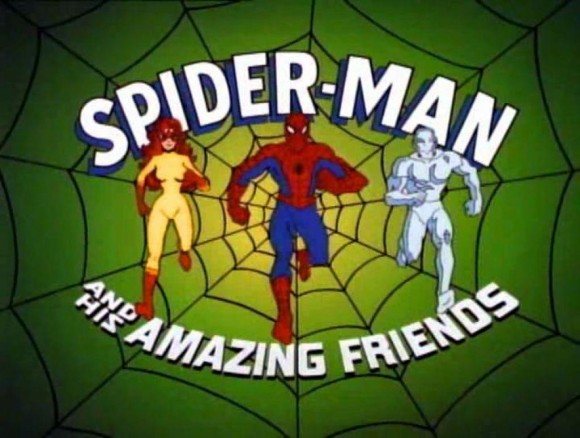 Tell us what other projects you have in the works right now.

I am currently writing Marvel Universe Ultimate Spider-Man and Marvel Universe Avengers Assemble, based on actual episodes of the animated series of the same names, and I also write a bunch of Marvel custom comics, comics for foreign markets, and some short stories here and there. You may have seen my story “How My Stuff Works,” that was in the recently relaunched series kickoff, Amazing Spider-Man #1.

Dialing it back some, tell us about your influences, some of your favorite writers and artists growing up.

I already told you that I wanted to be Todd McFarlane, but I also wanted to be Erik Larsen. Those two influenced me more than anyone else at an early age, but mostly because they worked on Spider-Man, and when I was a tween, I followed the character more than any creators. I knew of Jim Lee and Rob Liefeld, but I cared about Spider-Man most of all. Most of my creator influences came later in life when I was already working in comics. Ed Brubaker, Mark Waid and Dan Slott, to name a few.

Name three characters you’ve never worked on that you’ve always wanted to. And pitch us a story with one of them!

I will most definitely NOT pitch you any stories with them because you never know if or when I ever will work on these characters and I’m not gonna give it away for free! Ha ha! But the three characters I’ve always wanted to write are Green Arrow, Namor the Sub-Mariner, and Green Arrow. Yes I know I said Green Arrow twice. 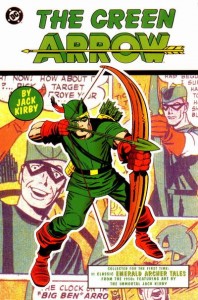 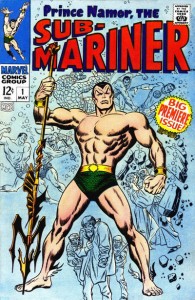 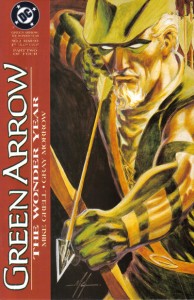 I don’t get very sentimental with my comics, I tend to roll them up and bend them and give them to my kids to read and tear apart. But I do set aside three copies of every comic that I write so each of my kids will have one to remember me by if something ever happens to me. I guess that’s sentimental. If I had to pick one thing that’s MOST special to me, it’s not a physical thing, but an electronic thing: One of the top writers in the industry e-mailed me out of the blue once to tell me how much he enjoyed a story that I wrote, and I saved a copy of it.

What’s the most surprising part about working in the comics biz?

That it’s NOT dominated by haters, in spite of how it seems on the Internet. I talk to so many great comic book fans on Twitter, at signings and at conventions, and have had very little interaction with haters. They are such a small minority of the people who read the comics, but they tend to dominate the conversation because they speak the loudest. For the most part, comics fans are really great to me.

I encourage any and all non-haters to come chat with me on Twitter @JoeCaramagna!