For the last year and a half I’ve been working on a DC Comics book called “Earth 2” with writer James Robinson. It’s the story of a parallel universe to the primary DCU and it’s been a blast. It’s the first big-boy-book (that’s what I call it) I’ve had the chance to work on. I’ve been at DC for over seven years now, working almost exclusively on team books, drawing kids, women and fringe groups. This is the first time I’ve been playing in the high power, high octane, Man Arena. I finished James’ last issue a little while back and have now started working on the scripts for the new writer, fellow Australian and good friend, Tom Taylor. 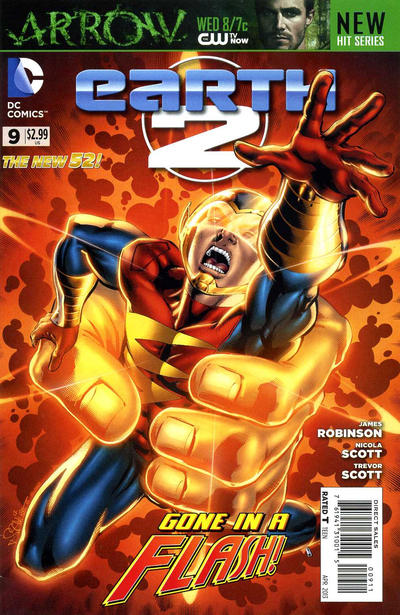 Earth 2 #9, with art of the Flash by Nicola Scott.

I live in Sydney, Australia, in a pretty nice inner city area. I’m married to a giant man and we are happily kid free. Up until recently we had an ancient Burmese kitty and we’re currently considering a puppy for Christmas.

I went to a performing arts high school, as acting was my primary passion, continued with acting training post school and studied for a year at a very competitive fashion design institute (it offered life drawing/textiles/illustration and sewing, all my hobbies) but dropped out when the focus became too fashion-y. That was it. Most of my drawing skills were taught to me by my mother.

My superhero introduction came from TV and movies. There were some dinky Marvel shows in the late ‘70s but nothing compared to the gloss and polish of what DC had at the time. “Superman: The Movie,” “Wonder Woman,” “Batman” reruns and “The Super Friends” were my bag. They ruled my life! Throw in a little “Battle of the Planets,” “Electra Woman” and “Isis” and I was set! 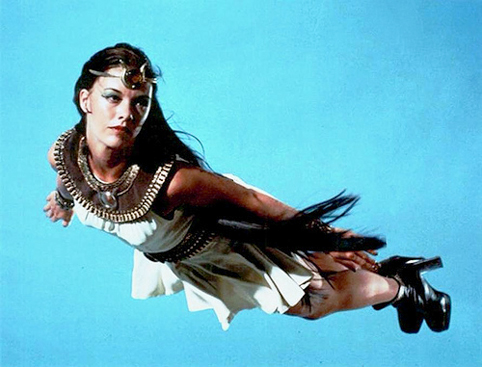 My proudest achievement is that I got into this industry in the first place. I had no idea what it meant or how to do it when I decided I was going to draw comics for a living. I was just about to turn 30, a girl with no geek friends, no access to the industry half a world away and no experience. Just a lot of determination and a plan. It took me just four and a half years to get a monthly title at DC. I’m pretty proud of that.

Regrets? I’m not really big on those. There have been some missed opportunities for sure, but I don’t think I’d call them regrets.

As a run, my favorite would be Greg Rucka’s Wonder Woman. It was complex and layered and built to enormous stakes. As a single issue, Wonder Woman #170 by Phil Jimenez. Lois Lane spends the day with Diana in order to do a profile on her for The Planet. This single issue sums up not only the very essence of Wonder Woman but also Lois, their personal dynamic, and the very reason why DC women are so awesome.

Wonder Woman #7 by George Perez. It thoroughly altered my understanding of just how expansive Diana and her world is. No, I don’t still have that issue. I have it in trade! 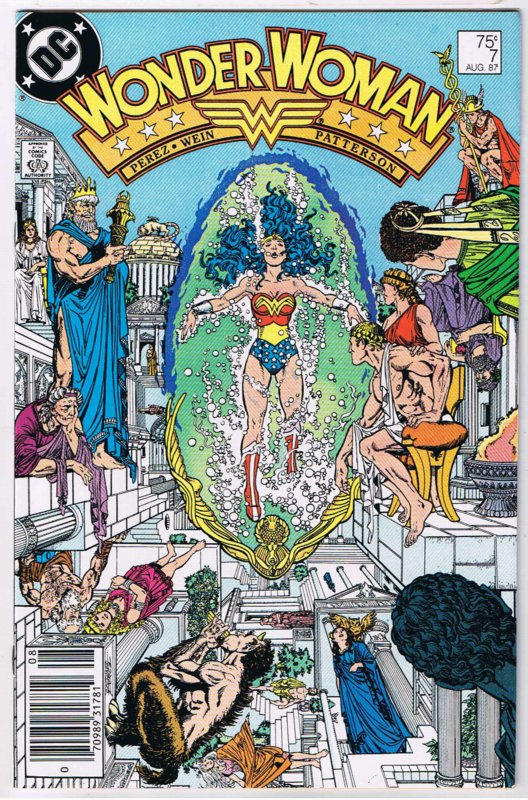 Tell us your best comic-related memory.

Probably the day I decided to draw them. The thought hit like a ton of bricks out of nowhere and I suddenly had a drive that still propels me today. Twenty minutes later I was at a comic store where I met my first geek friend, the manager at the time, who became a guide in my early stages. Doug Holgate, still a great friend and a great artist himself. 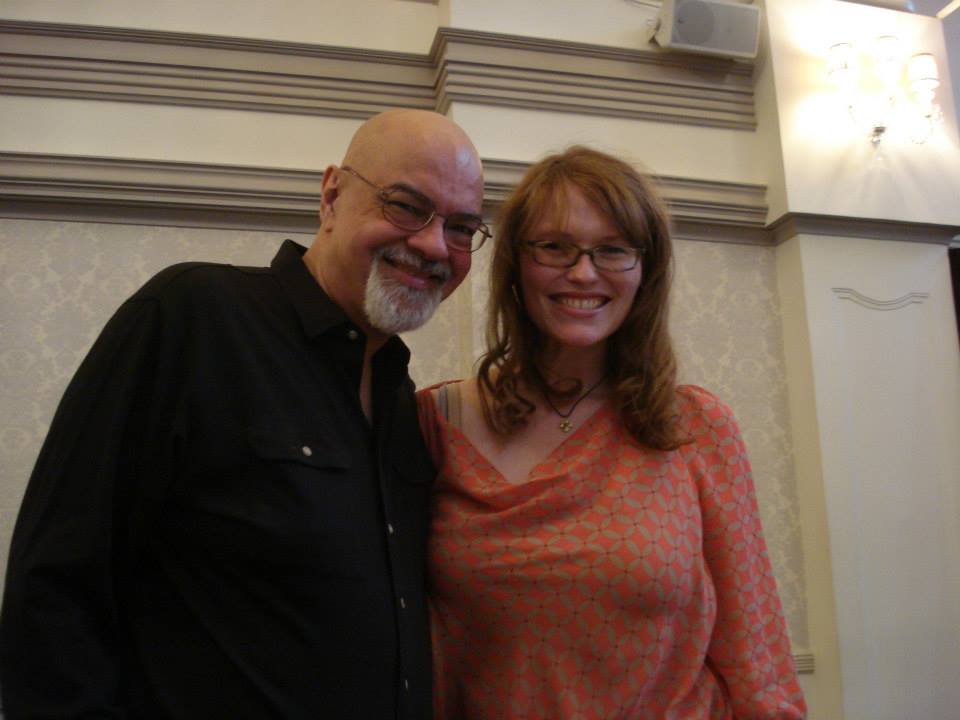