MIGHTY Q&A: Mike Allred’s SILVER SURFER #1 is Out This Week

Mike Allred is one of our favorite artists around here, so we’re in for a treat with Silver Surfer #1 coming Wednesday! We’re also in for a treat because here’s the artist himself for a MIGHTY Q&A:

It all started with one of my earliest memories when my big brother knocked me off a card table I’d climbed up on. I woke up in a hospital bed with a concussion and the bed was covered with comic books. I’d died, gone to heaven, and brought back an ability to absorb every great comic book ever made. 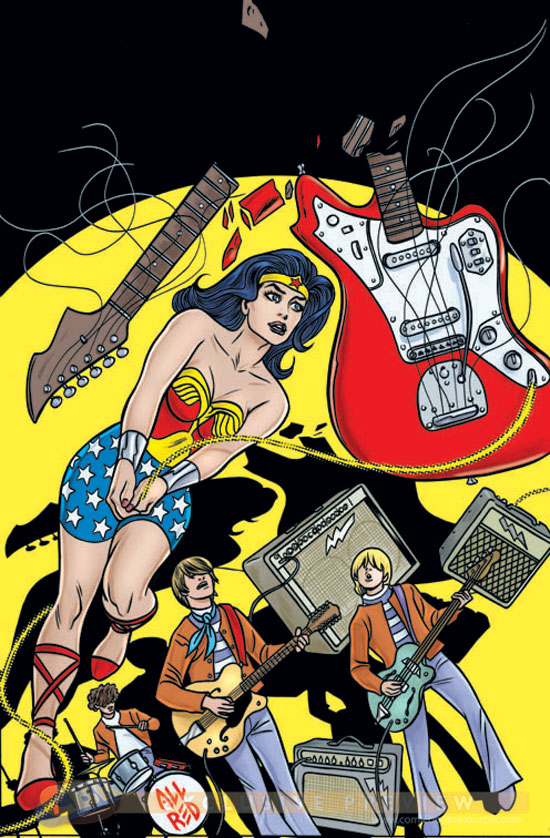 The Allred Wonder Woman variant cover and yes, I’m getting it.

You have two, major Big Two projects right now: Silver Surfer for Marvel and the Batman ’66 covers (and a May variant-cover project) for DC. What else do you have in the hopper?

Nothing I can talk about. Isn’t that always the way? Everyone likes to adhere to an intricate marketing plan. Just (recently we were) able to reveal that the wonderful Rose McIver will be playing the lead in the TV pilot for iZombie, which Chris Roberson and I co-created with Rob “Veronica Mars” Thomas directing. She’s great! I hope it gets picked up for a series with her.

You have a very distinctive art style: very modern but classic at the same time. Who are your biggest artistic influences?

A lot of modern and classic influences. Of course it all starts with Jack Kirby. It would be a very different industry, if any at all, if not for “The King.” But any artist that excites me influences me on some level, including contemporary artists I’m discovering for the first time. But in addition to Kirby, the biggest inspirations that have stuck with me the longest would include Alex Toth, Frank Frazetta, Steve Ditko, Bruno Premiani, Dave Stevens, the Hernandez Brothers, John Romita, Barry Smith, Moebius, Joe Kubert, Wally Wood, Darwyn Cooke, Steranko, Johnny Craig, James Jean, Eric Powell, Jae Lee, Joe Quinones, Frank Miller, David Mazzucchelli, Art Adams, Dan Clowes, Charles Burns, Al Columbia, the Archie artists, Chris Samnee, Herge … heck, let’s just say everybody! 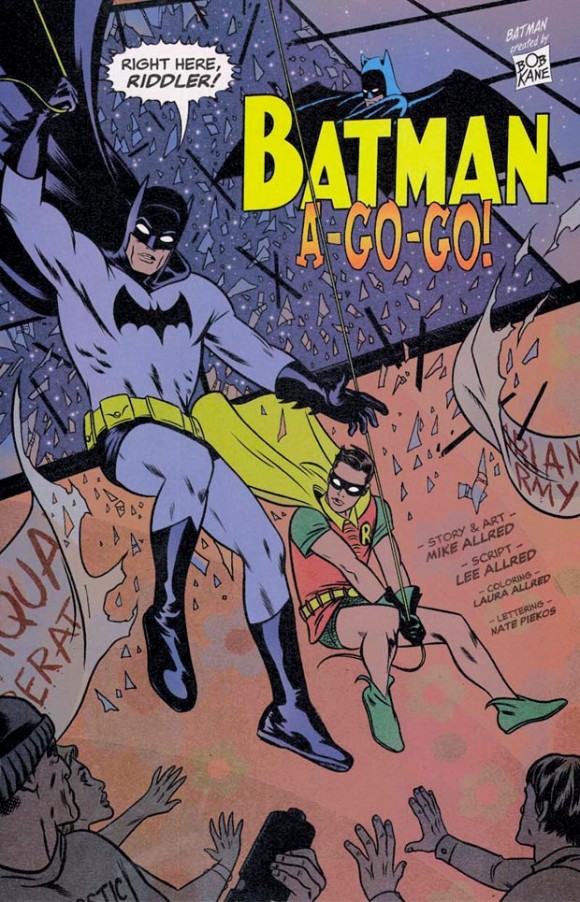 Your love of the Batman ’66 show is well documented. But what other versions of Batman do you enjoy the most?

“Year One” is perfection. Neal Adams was a biggy. Loving how Jae Lee draws him in Batman/Superman. I’ve enjoyed pretty much all the movies on some level.

The first comic book I remember buying was X-Men No.35 with Spider-Man on the cover. We read our comics til they fell apart and Mom cleaned us out regularly, so I’ve rebought dozens of comics over the years. But just this month my brother Lee told me that he remembered one of the comics that I woke up to in the hospital was Action Comics No.338, so I immediately sought it out and bought it. 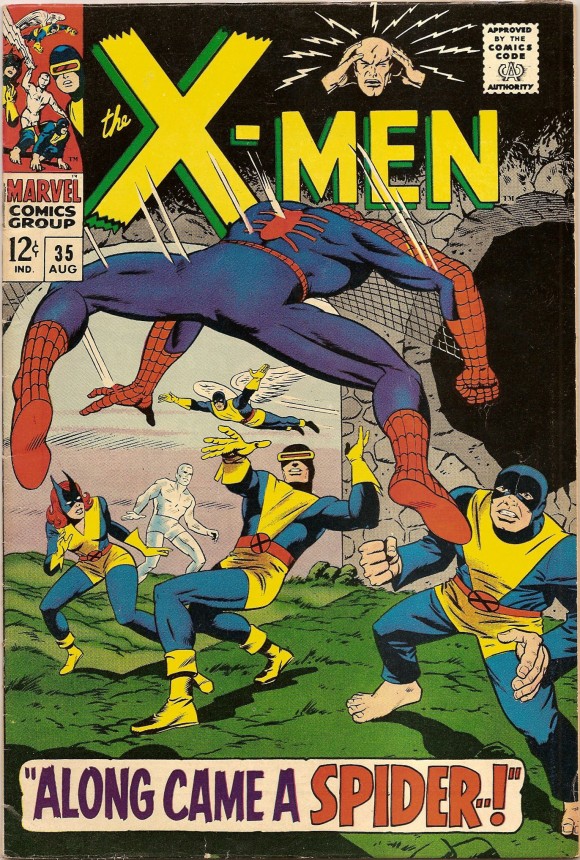 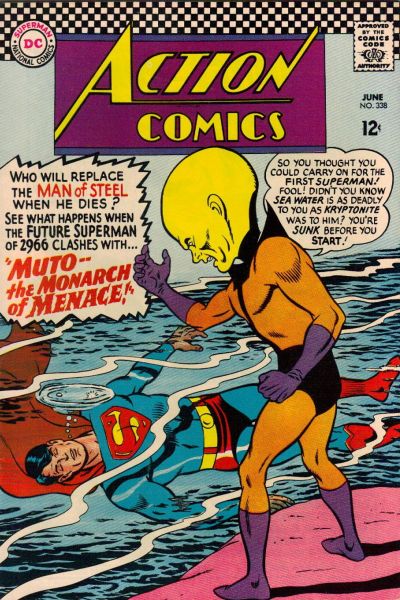 What comic-related item do you have that has the most sentimental value to you?

Hmmm. That’s tough. I’m surrounded by the stuff. I’d have to say my ’60s Batman metal lunchbox and Thermos that Adam West and Burt Ward just signed to the Allreds.

Name three comics characters you would love to work on that you never have, for whatever reason.

I’ve drawn all my favorite characters at least once, but I’d love to do something big with Orion (New Gods), Mar-Vell and Plastic Man. (Good lord, just imagine Allred on Plastic Man. — Dan)

Name five Silver Age comic books that everyone should read.

I’ll list these by the artist because most of these blew me away before I knew how to read and they have stuck with me without ever losing their potency: Kirby’s Fantastic Four, Ditko and Romita’s Spider-Man, Joe Kubert’s Hawkman, Bruno Premiani’s Doom Patrol, and probably not considered Silver Age, but Barry Smith’s Conan is the best example of exploding talent I’ve ever seen. 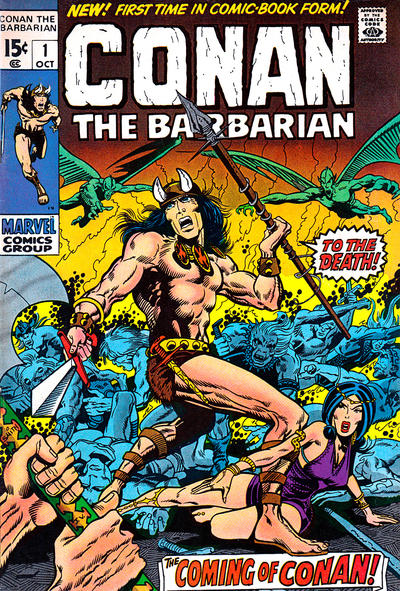 Wanna see a preview for Slott/Allred/Allred’s Silver Surfer #1? Check it out here.