I’m not even sure I need to mention this anymore, but I don’t play HeroClix. I do, however, think they’re awesome collectibles.

I myself have dozens and dozens of them, most notably the Batman ’66 set, which is as cool as it is inventive.

WizKids, the folks behind HeroClix, can pretty much be counted on to capitalize on the latest big comics movie, and so it is with Batman vs. Superman. 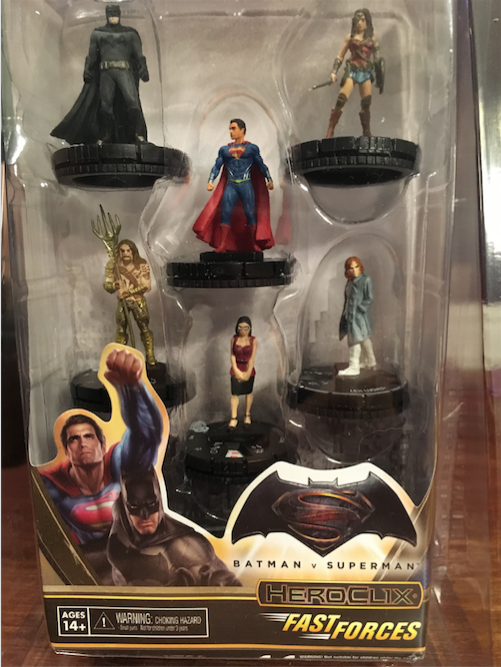 … or you can go the $3 blind bag route, which I kinda prefer because I do like that little bit of surprise. (It’s the little things in life, y’know?) 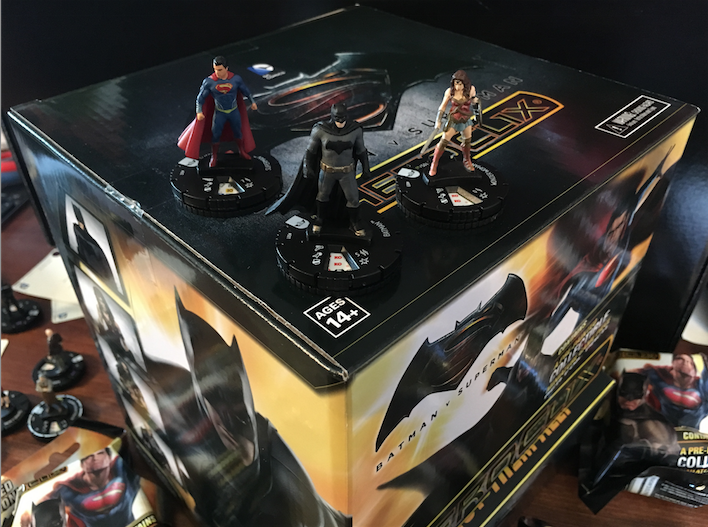 You get your Batman, Superman, Wonder Woman, Aquaman, etc. The big names, the hoodlums, you name it. Though I don’t recall seeing any hoods who look like classic Lex Luthor in the movie. Too bad. Anyone’s better than Jesse Eisenberg. 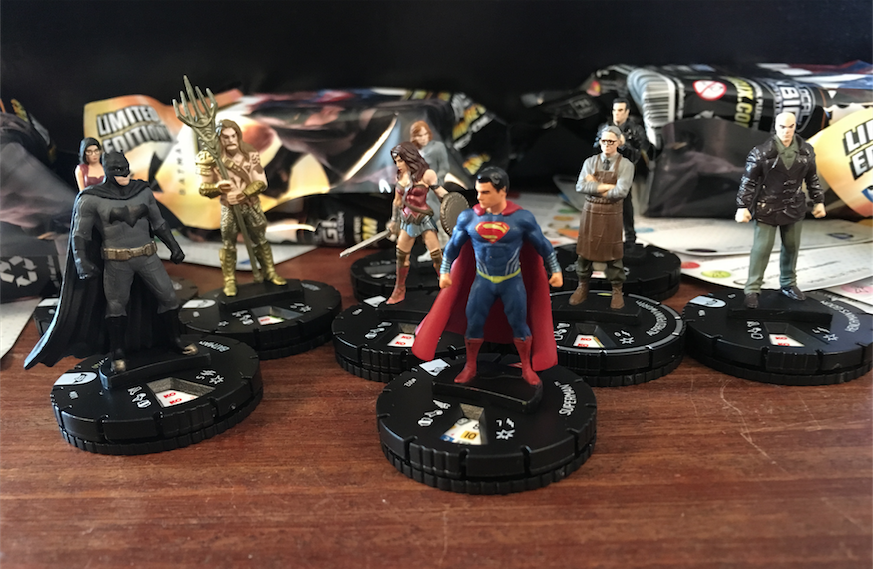 I’m always amazed at the level of detail WizKids is able to achieve at this inch-high size. I mean, just look at Batfleck: 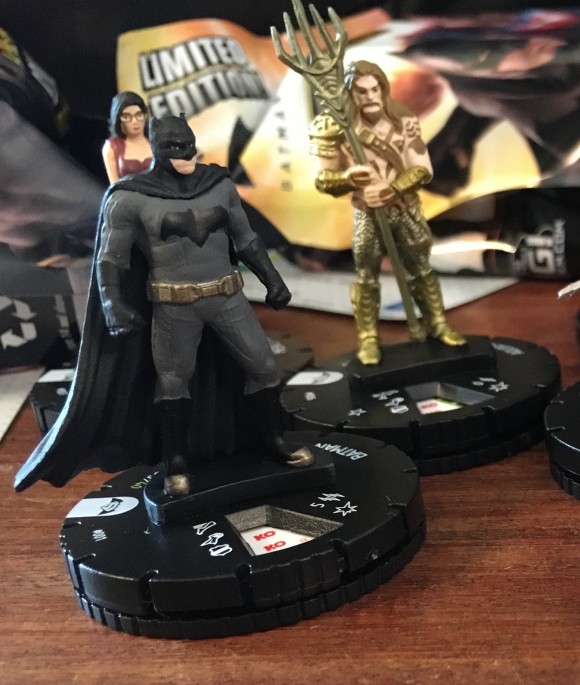 So even if I don’t plan on seeing that movie more than once, I do dig having the Dawn of Justice on my shelf.