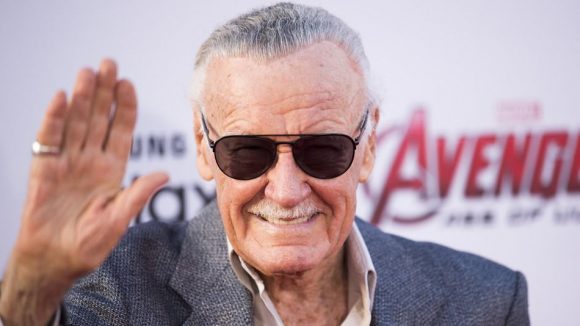 Every comics creator working today started out as a fan. Every one.

So, when they had the chance to meet Stan Lee, whether it was once or many times, it was something to remember.

Here are some of those stories.

I had a few exchanges with him in my professional career. Always a boost.

First introduced to him face to face in Chicago by our great pal, Jeff Smith (one of the very best):  “Hey, Stan!  Do you know Mike Allred?”

He immediately jumped up to shake my hand and gave me every assurance that he knew who I was with great encouragement and compliments.

An infinite ego boost to say the least.

I think that was Stan’s greatest gift.  To make everything and everyone feel special. 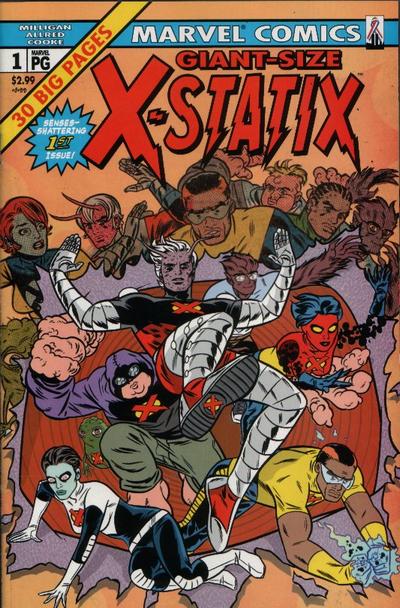 I saw Stan at the premiere of Tim Burton’s Batman as the guest of his schoolmate, Bob Kane.

Stan was asking if we could get him a cameo in the next Batman movie (Bob’s wife was doing one). We didn’t, but he certainly got more than a lifetime’s worth of them, didn’t he? 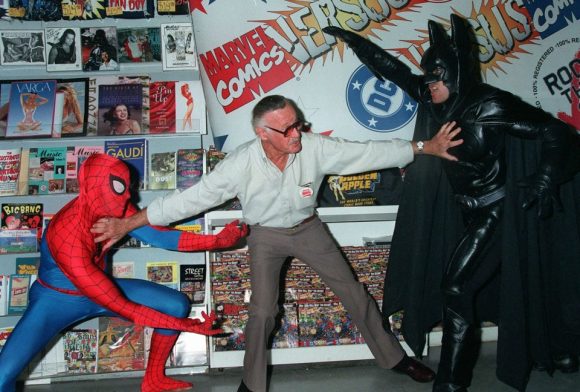 I cannot claim to have known him, but I did have a great brief meeting with him. I was at some con, in the ’90s, speaking with Julie Schwartz about H.P. Lovecraft.

Stan walked up to him and said hello, and Julie introduced me.

Julie said I was doing Batman for DC and Stan said something like “Oh, that’s nice!”

I then said to Stan that I got my start at Marvel and used to work there! 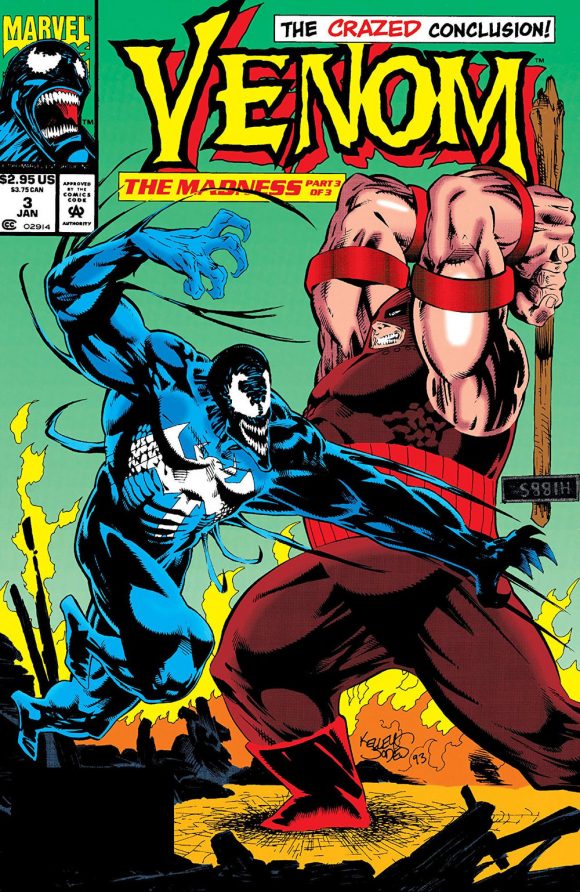 He then asked to look at some of my work, and after said, “You break a lot of rules… a lot of my rules, but I would have never let you go. That’s also one of my rules — if you can do better, than screw the rules!”

He shook my hand again and off he went.

I didn’t know Stan Lee but we were on a panel together once. In fact it seems like it was just the two of us on the panel. I don’t know for sure but I know we were right next to each other and we got to joke with each other.

He was super quick and it was a challenge to keep up with him. He seemed to know who I was, though I suspect he was good at faking things like that. Anyway, at some point somebody asked me a question about Hellboy and I remember mentioning Ragna Rok and then pausing as it hit me — that Stan, through the Thor comic, had introduced me to Norse mythology and then, really, how many other things he had introduced me to that had really changed my life.

Would I have been on a panel at a convention — would I even BE a cartoonist — if not for this guy next to me? No.

So right then I got to stop and tell him how huge an influence he had been. I’m glad I did. 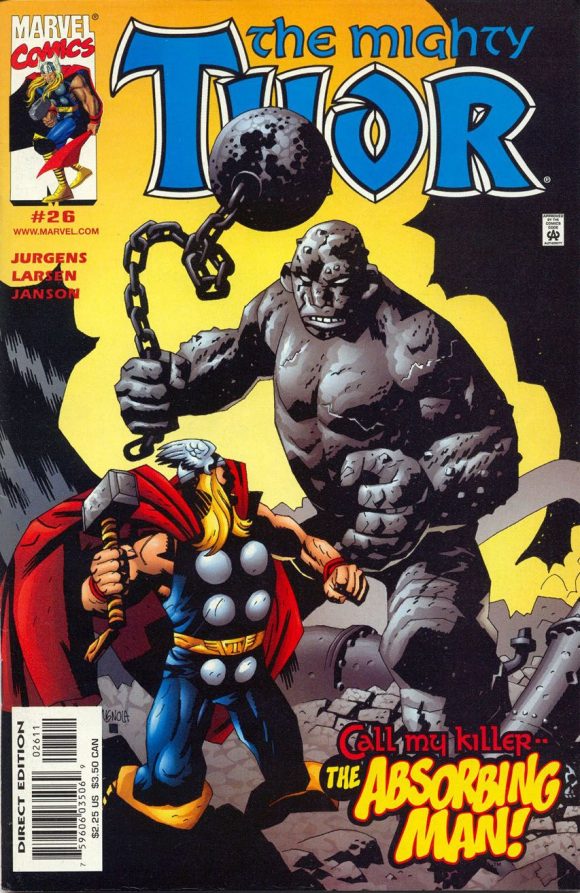 I met Stan Lee during a trip to L.A. sometime around 2001-02. Some friends and I were visiting fellow artist Dave Johnson, who worked at Stan Lee Media at the time.

Dave gave us a tour and introduced us to Stan Lee. Stan couldn’t have been more warm and gracious. He cracked jokes and chatted as if we were old friends. A really special moment in time for me. 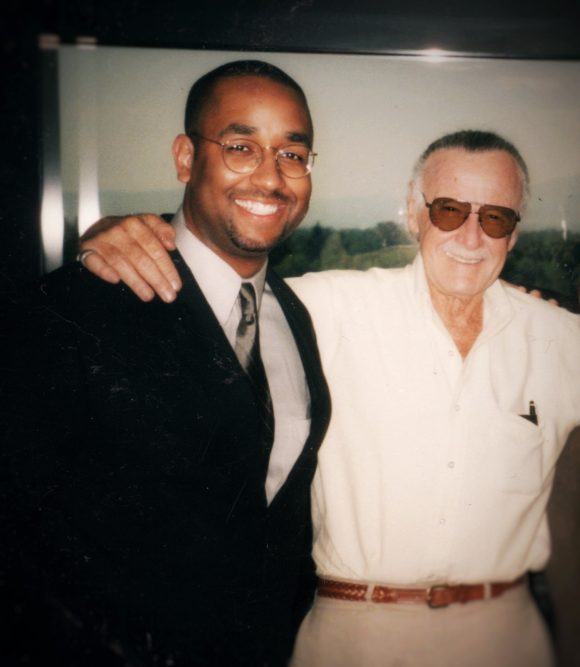 Thanks to Stan Lee for creating fun stories that inspired this kid from the Bronx.