In Menachem’s last MEANWHILE column of the year, he turns his eye to 2016 — and the power of the fans.

As I sat down to write this column I felt myself just… UGH. How many times have I –and thousands of other comics “journalists” — sat down to talk about ways to improve the industry? I feel like there’s a weekly contest to see who can point out the most stuff that’s “wrong” with comics.

Now, to be fair, sometimes it’s necessary. 2015 turned out to be the year when talk of abuses of power and sexual misconduct actually became a conversation. Up until now it was the sort of thing that made a bit of an impact and then faded out of the comic “news” cycle. You know… like most things comics websites write about. 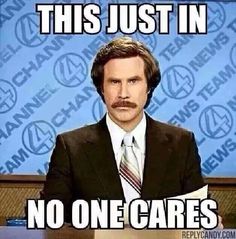 So I asked people to supply me with the kind of resolutions they’d like to see the industry make for 2016 and I was met with the exact same sort of complaints you always see. Many of them completely missing the fact that “comics,” as a whole, was either doing most of what they wanted — just not in a way they were aware of, or liked. That’s the thing — the industry or the market or the medium, whatever you want to call it — supports a humongously diverse and varied ecosystem that most fans don’t or can’t see. 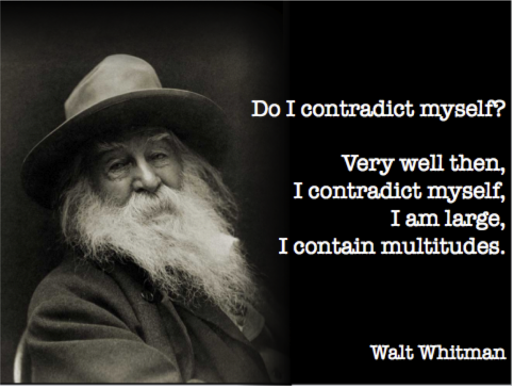 Yes, comics readership is up and the digital numbers and bookstore numbers are pretty much impossible to figure out. But even with all that, we’re still talking about a medium that is under-represented in this country — both as opposed to other countries and in relation to other mass-market entertainment. I feel safe in saying, after five minutes of Googling, that more people pay for pay-per-view wrestling events in the U.S. than even semi-regularly buy comic books. 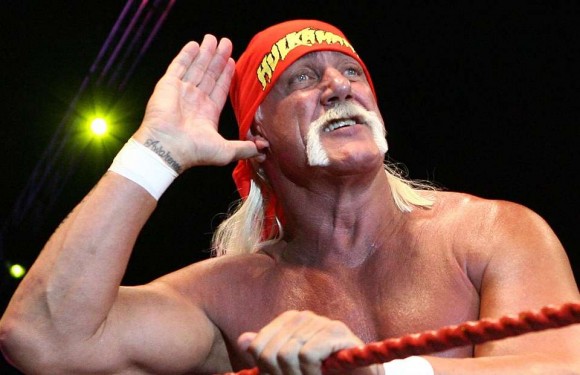 That being the case, we, the buyers of comics, have far more control over what actually gets put out. And I don’t know about other stores, but in this one I listen to my customers. Which means you, the comics readers out there, have the real power to turn things around.

You want to know why Marvel is putting out more books with young female leads? Because they see those books sell.

You want to know why DC made almost 100 variant covers for Dark Knight Returns III? Because people buy them.

So you know what? Maybe you the reader, and we the retailer, are the ones who need to resolve to change, if we want to see the industry/market/medium change.

Think about it, think about what you really want to see change in comics and then find a way to make it happen: Support creators and companies that share your views and make it clear to your local shop that you’re going to hold firm on it.

Whether what you want is less titles, more titles, a lower price-point, a more consistent schedule, a stable creative team — whatever — it’s not going to change unless… 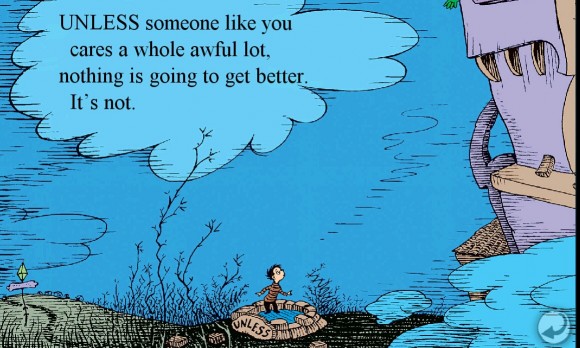