One of comics’ greatest inkers, and one of the last links to the Silver Age, has died. 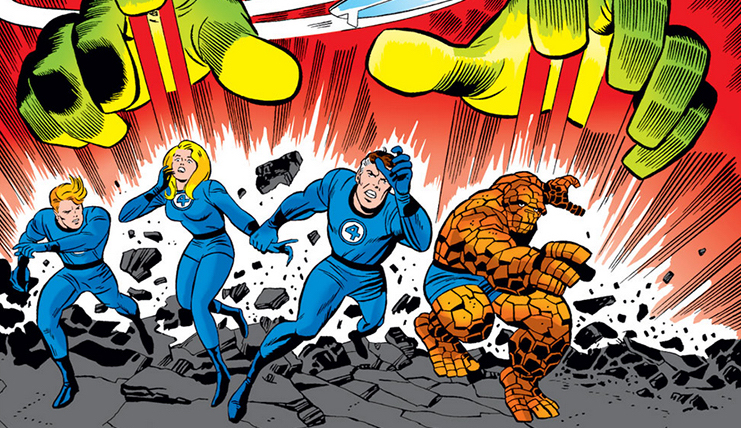 Joe Sinnott, best known for his collaborations with Jack Kirby on Fantastic Four in the ’60s, has died at the age of 93.

Sinnott had a remarkable career as a Marvel Bullpen mainstay beyond inking Kirby, working with the likes of John Romita, John Buscema, George Perez, Bill Sienkiewicz, Rich Buckler and others.

“It with great sorrow that we must announce the passing of Joltin’ Joe Sinnott on June 25th at 8:40am at the age of 93. He went peacefully with the knowledge that his family, friends, and fans adored him,” reads a message on Sinnott’s Facebook page. “He enjoyed life and was drawing up until the end. He always loved hearing from all of you and having your comments read to him. Each and every one of you were special to him.”

We’ve posted quite a bit about Sinnott over the years and below are links to some favorites: