They’re not just my toys anymore. And that’s a little scary.

When I was a kid, I never let anyone play with my Megos. This was more than a burgeoning case of OCD, of not wanting anybody else’s grubby fingers messing them up. This was a matter of control.

See, in my pre-adolescent, control-freak way, I believed that only I knew how they should be played with, that only I understood how the characters worked together. I didn’t want some kid grabbing, say, Spider-Man, and have him fight Mr. Mxyzptlk. (“You’re doing it wrong!”)

And cue the cold sweat. 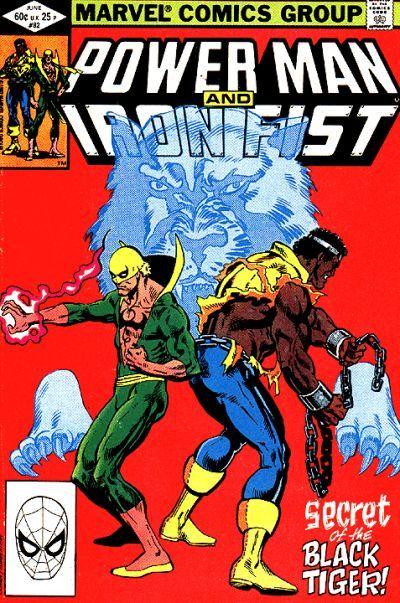 Some of the initial analysis of today’s announcement is that Marvel/Disney has basically taken the template of the Avengers “cinematic universe” and switched media. Not the case. By its very nature, the Avengers initiative is contained, even with the inclusion of the substandard “Agents of S.H.I.E.L.D” on ABC. You get an episode of Thor every other year or so, at 2-plus hours a pop, with Easter eggs and cameos thrown in, and a big ol’ team-up with the other Avengers every few years. That’s comic-bookey but not comic books. 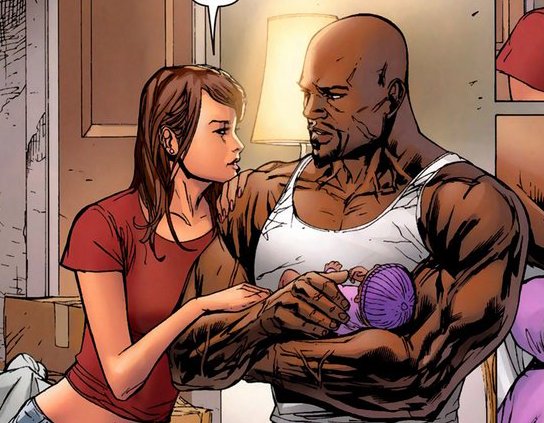 In a somewhat different context, I wrote recently that comics have become the farm system for movies and TV. There are pluses and minuses to that. On the plus side, these characters we love are finally getting the recognition and respect they deserve. On the minus side, there’s the very real potential that every comics writer will abandon craft and start writing de facto TV treatments every time they turn in a script or make a pitch. That’s already happening and the Netflix deal will only make that more pervasive. But that’s a lengthier debate for another time.

Today, my response is more visceral:

Don’t Screw Up My Megos