MARV WOLFMAN: How GEORGE PEREZ and I Crafted THE JUDAS CONTRACT

THE MARV WOLFMAN INTERVIEWS: Why a bad girl stayed bad… 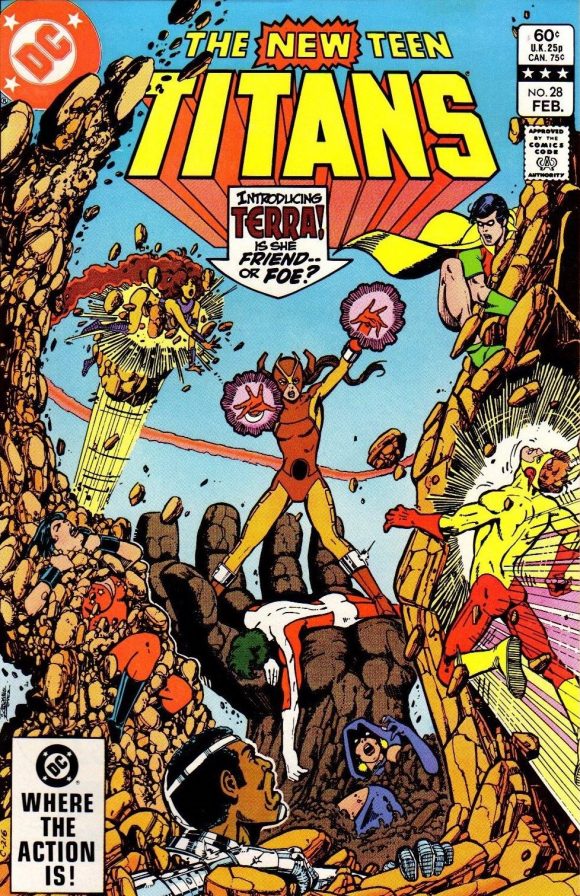 In this penultimate installment of THE MARV WOLFMAN INTERVIEWS, the Bronze Age great discusses the origins of the New Teen Titans’ greatest storyline — and its unlikely villain.

Dan: Now, going back to The Judas Contract … that was a perfect example of melding character beats and a lot of action and the culmination of a story. So, give us a sense of how that particular story came together.

Marv: I had the original idea and George and I, at this point George lived about five blocks from me. We’d get together at a diner between us and…

Dan: Where was this? Was this in New York?

Marv: Yeah. And we would talk out… I’d come in with the idea and then we’d start talking it out and going back and forth and early on I’d go back and rewrite it as a full plot, broken down page-by-page, and George would take that and do what he wanted. The fact that I broke it down didn’t mean he had to follow it. It was my way of pacing the story and he’d use what he wanted or he’d come up certainly with the action stuff, a million great things.

George’s strength was he also understood the characters 100 percent as I did so there was never any question. He knew. We had talked enough about the characters to know we were exactly on the same page with them. So I said, “Everyone keeps complaining that we’re like the X-Men” and the X-Men had just gotten Kitty Pryde. I said, “Why don’t we really screw around with them completely?” — this is the fans — “…and make them think we’re stealing Kitty Pryde only she’s gonna be bad from Day One.” 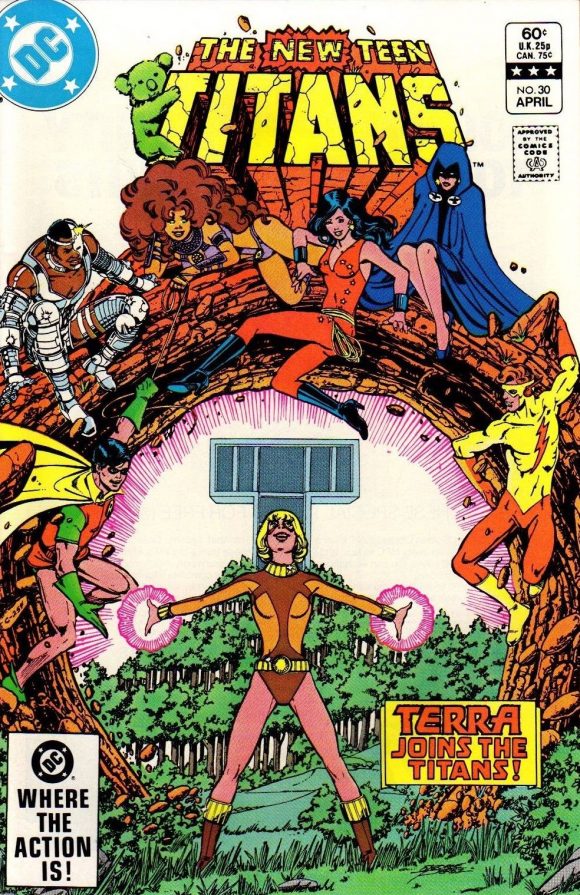 You always had characters pop up, certainly at Marvel, who were bad that get redeemed. But this character would never get redeemed. She was insane. In fact, she was the catalyst for everything. She wasn’t working for Deathstroke. He was working for her in many ways and she was leading him because she’s crazy. She’s a total psychopath… and she’d be 15. And she’d be smoking and she’d be trying to seduce him.

The very first time we see her, she’s trying to blow up the Statue of Liberty. It’s just that all the fans assumed because we went out of our way to make her cute — but not too cute, with the buck teeth and everything — everyone would assume that she was gonna become good by the end and that was never the case.

First thing, we made a promise that day that we would never renege on our view that she’d never become good. It’s sometimes hard to do that with characters you like. You want them to become good or something like that. But we never liked the character enough—because we knew what we were doing with her—we never allowed ourselves to fall for the character. Because that’s bad. That’s bad storytelling. You’re doing what you want as a fan at that particular point, not as the creators. The fans had to accept what we were doing and not do the same stories that they had read 14,000 times before. You know, at Marvel, Quicksilver and Scarlet Witch were villains who became good guys and I could go through a whole list of ’em. 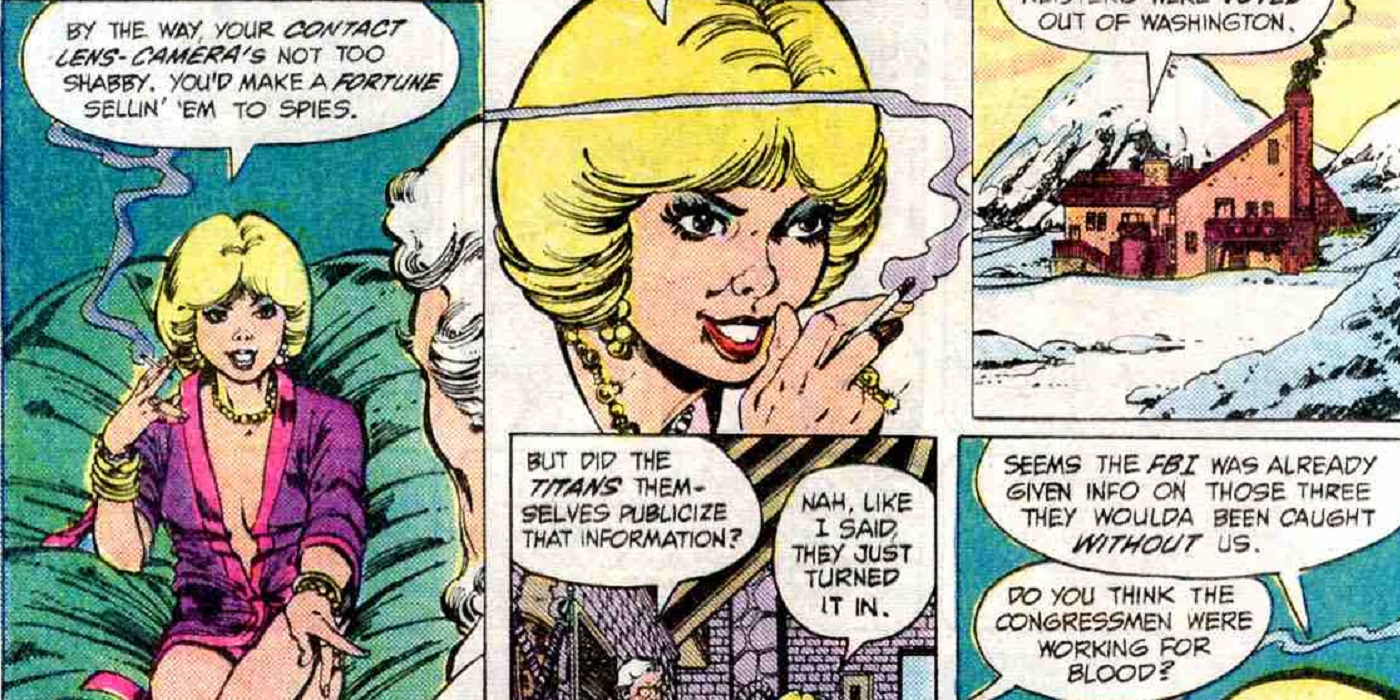 The funniest part — when we got to the end of the storyline and we’re at the diner and we’re plotting the death. At the end of it, four or five hours later, we walk out and I suddenly turn to George and I say, “Do you realize we’ve been plotting the death of a 15-year-old girl and not one single person there said boo. (Laughter) Can you just kill people in New York and no one even cares?” (Laughter)