The comics writer has a legal battle in front of him… 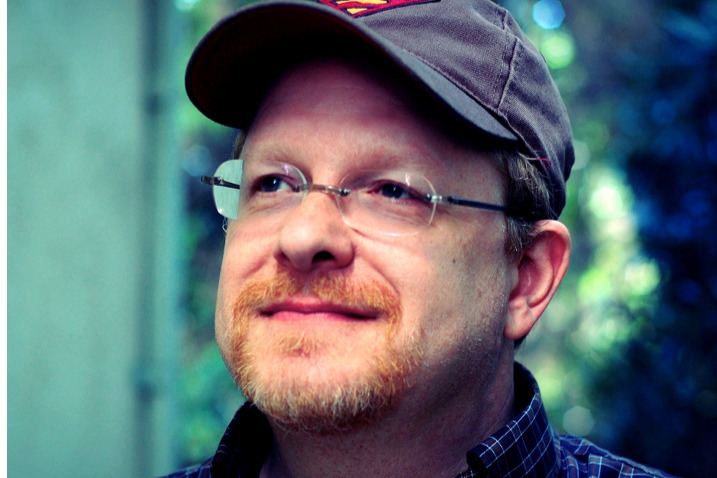 Mark Waid, the immensely prolific writer who has produced some of the most popular comics stories of the last 25-30 years, is fighting his own never-ending battle — a lawsuit filed by one of the advocates of the hard-right movement ComicsGate, Richard C. Meyer.

As the website Polygon explains it, “Meyer claims that Waid threatened the small comics publisher Antarctic Press until it was ‘frightened for its very survival,’ causing the company to drop Meyer’s Jawbreakers series in May of 2018, before its first issue could be printed. Meyer subsequently formed his own comic publishing company to publish the book, but is pursuing recompense for setbacks in his career that he claims are the direct result of Waid’s actions.” (Click here for the full report.)

To defend the suit, Waid, one of the industry’s most vocal liberals, has launched a legal-defense fund via GoFundMe:

“I firmly believe this lawsuit is an effort to silence those of us who stand up publicly against bigotry and racism and who continue to defend diverse creators from harassment,” Waid wrote in his appeal. “Even though I am confident that the claims made against me are entirely without merit, lawsuits are time-consuming and very expensive. Still, I have never backed down from bullies, especially those who denigrate my friends, colleagues and the values our community stands for, and while I am not a rich man, you have my solemn promise that I will fight this fight no matter the personal cost. But I’m going to need your help.”