13th Dimension regular Marc Buxton put a little something together at CBR that’s worth your time.

I’m a big fan of Captain Marvel/Shazam!/however you want to identify him. Yet I’ve always liked him more as a counterpoint to Superman than a character on his own, like so: 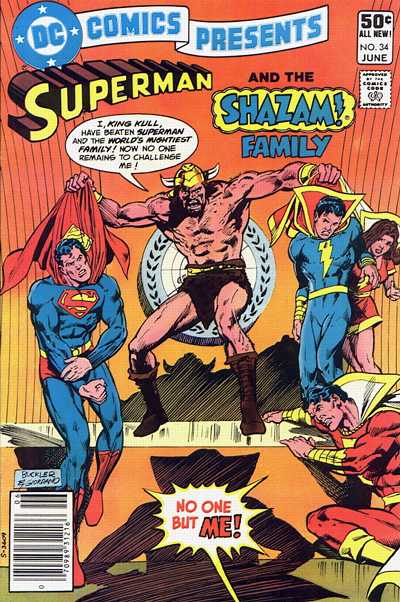 I’m also among those who think he’s misplaced on the main DC Earth. He needs his own Earth, where he can truly be the World’s Mightiest Mortal. The post-Crisis on Infinite Earths world really did him no favors. But that’s a post for another time.

For today, check out Marc’s awesome post about Cap, er …  Shazam! over at Comic Book Resources! 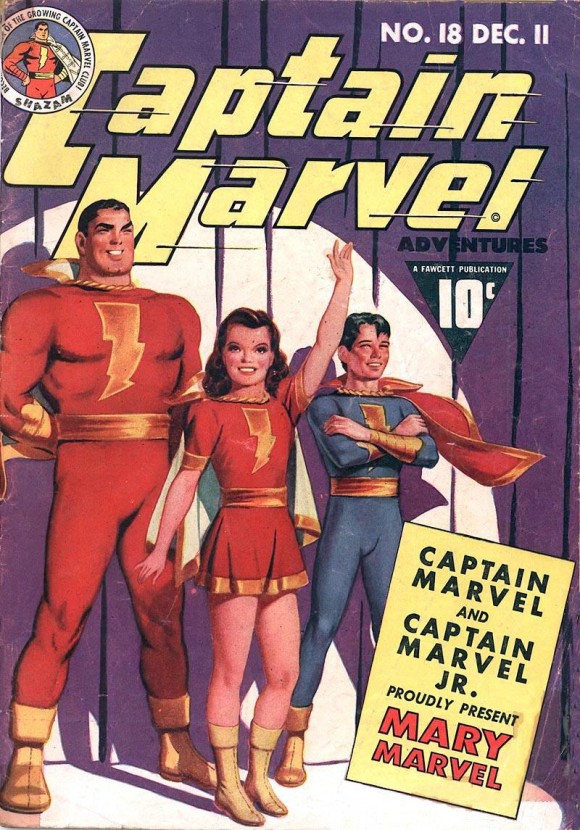