Helpful advice for those trying to break into comics — from the pros.

Over the last couple months, we’ve brought you a number of pieces from the folks at the MAKING COMICS online lecture series. As part of that lecture series, students’ pitches were critiqued by professionals. We’ll be bringing you these as a recurring feature, to give you a better understanding of what works and what doesn’t.

Very cute premise and video! I love this idea as a webcomic series of vignettes. How did any of us survive to adulthood?! I used to tight-walk on an upstairs banister that overlooked our living room … and a 20 foot drop. (Shhh don’t tell my mom.)

YES!!! One thing that kills many comics is over-narration, and one thing that kills many comics where kids are the main characters is constantly feeling the adult looking back and adding morals and lessons. For this to work I think we need to feel like we ARE you as a kid. We start to learn how your brain works and cringe as you are about to do things we know won’t turn out well. Play with the tension in your stories and the humor will come through even stronger.

I was going to ask if this book was for kids or adults, but once you said webcomic I realized it would be great for teens/early adults who just survived growing up, which is a good majority of the webcomic-reading audience. If you did intend this for kids, you’d want to make sure it feels like a story for kids focusing on a kid. Not a story for adults looking back on childhood reflectively.

If you were pitching this as a graphic novel, we’d want you to have more of a story arc within the vignettes, threads that follow and build throughout (like your relationship with family, or other people involved in doing the dumb things you were doing) building up to a climactic THE DUMBEST THING, and then your sweet resolution. 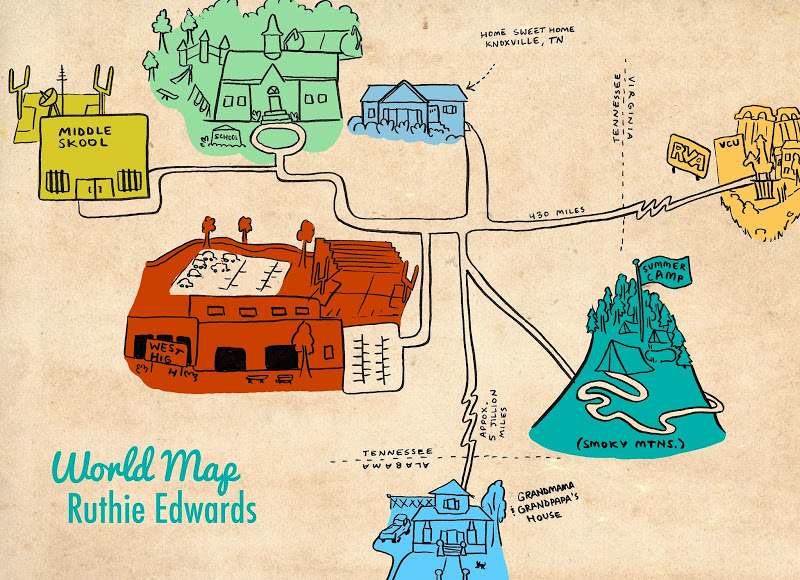 I love the title Kidlogic but I’m not in love with the subtitle. It feels more personal and less universal, and I think what you are going for is the universal feeling of childhood, not just a memoir. Things we can all relate to. We ALL had kidlogic. Also the word “dumb” (along with the word “stupid”) has developed a very negative connotation and are often considered forbidden words for many kids nowadays. It’s totally fine to have it in the book, especially since this isn’t for kids, but I worry it would drive some readers away. I think you can come up with a stronger, funnier subtitle that plays more on the “how am I still alive” theme.

I would have loved to see more of your artwork, in particular drawings of yourself as a kid or just people in general since this story is very much about connecting to the character … namely you. The clips from your childhood really added to this video. It made me smile the whole way through.