Our BATMAN ’66 WEEK is dedicated to the Bat-fandom — and the famed comics writer tells the best Batman ’66 fan story you will ever hear.

Though perhaps best known for co-creating Wolverine, Swamp Thing and some of the best X-Men characters, Len Wein has written some of my favorite Batman stories ever. He was also tasked with scripting the forthcoming Batman ’66: The Lost Episode comic for DC, based on Harlan Ellison‘s outline that would have brought Two-Face onto the show (more on that soon). 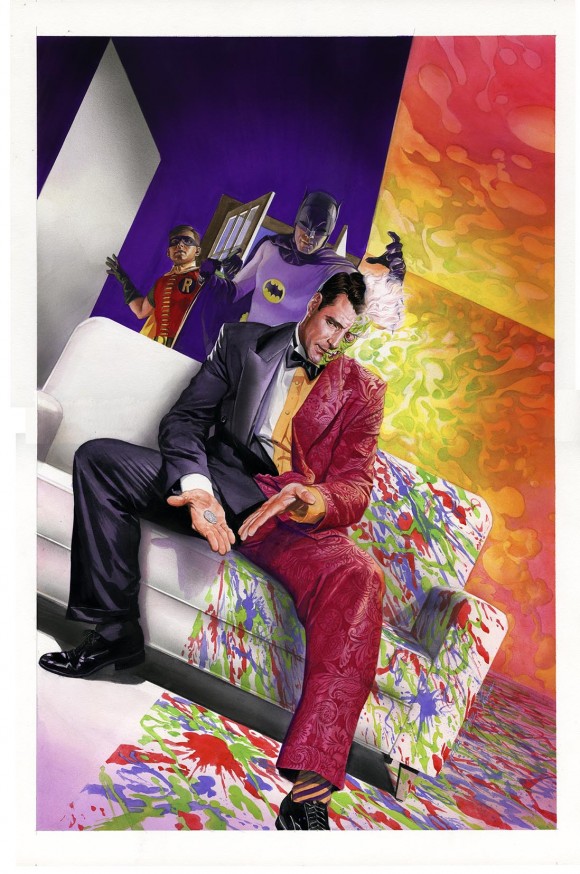 I talked with Len at New York Comic Con about the project and asked him what turned out to be the magic question:

Dan Greenfield: Now, were you a fan of the show when it was on the first time around? … At that point, you were high school or college age?

Was this something that was completely out of (your) interest or was it something you kind of got a kick out of?

I’ve gotta explain this story. It is one of the strangest stories you’re gonna hear.

That show quite literally saved my life.

OK, this I can’t wait to hear!

Six weeks or so before the show was to premiere, I got diagnosed as having the flu. I kept getting sicker and sicker and finally my father said, “This can’t be the flu. Something’s wrong.” And he called someone who was not our regular doctor and the guy came to the house — remember those days?

He came to the house, looked me over and said, “Oh my God, we’ve gotta get this kid to a hospital!” It turned out I had terminal blood poisoning!

How and why’s not important. I just had blood poisoning and I was dying! And they rushed me to the hospital and they looked me over and the doctors came to my father, very solemn, and said, “We’re sorry. He’s not gonna last the hour.” 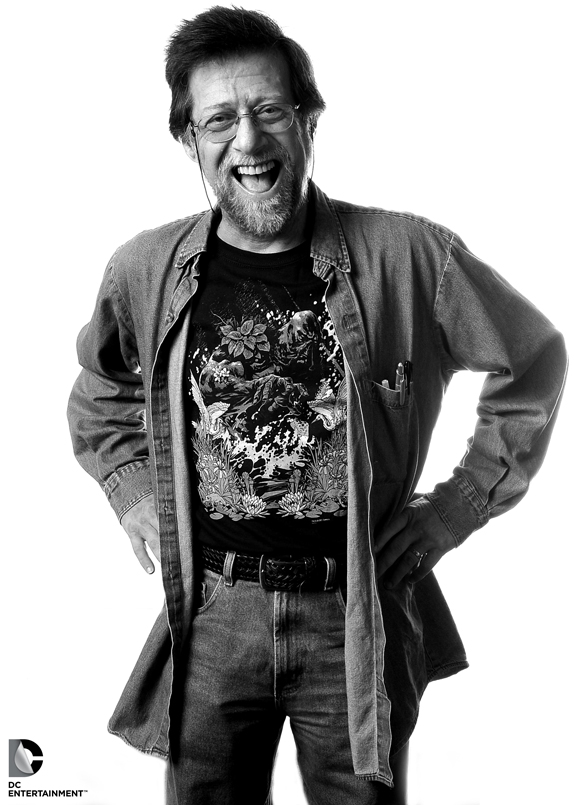 Yeah, and my father became hysterical as anybody would…

Well, I heard them and I said, “I’m not missing Batman.”

I swear. I was the world’s biggest Batman fan! And for six weeks I lingered. Doctors would come in every day going, “This is not possible. He should be dead by now.” The problem was, the only antibiotic they had in those days was penicillin and I was deathly allergic to that so they couldn’t give it to me.

After like five of the six weeks, my godfather in upstate New York, who was a doctor, called the hospital and said, “I just heard about this experimental new antibiotic they’re using. It’s called Keflin.” Now it’s obsolete but then it was brand new. “Try that on him.”

And the doctors said, “But we don’t know if it’ll work.” And my godfather — God bless him — said, “It couldn’t hurt!” (Dan laughs) So they gave it to me and it worked and I got to see Batman! I owe my life to that show! (Len laughs) 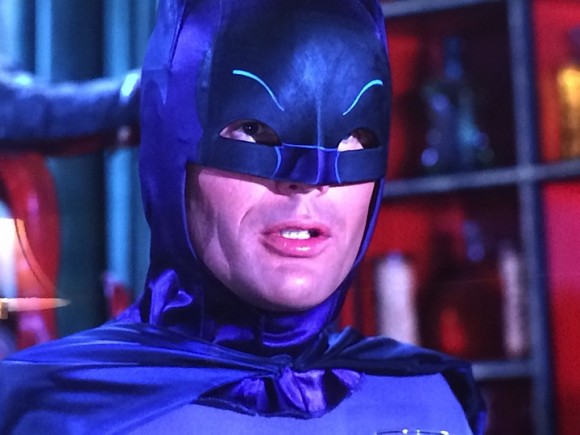