Marvel gets all the big picks!

Hello Comic People! Welcome to another amazing week of comics and another column. There are some great books out again this week and I’m super happy about that because with everything that is happening in the world, I think we could all use the distraction. At least I know I need it! So, onto the comics!

First up is one of my favorite ongoing comics. Marvel’s Poe Dameron #8 by Charles Soule and Phil Noto. I have to be honest that I had mixed emotions when they announced there was going to be a Poe comic. On one hand, there can NEVER be enough Poe in the world. However, I was worried that they wouldn’t get the voice right. But, with Charles Soule, one of the most talented writers out there writing it, I felt much better about it.

After Issue #1 came out, all of my fears were alleviated. What a terrific book! I’m not one to collect variants for the most part, but this series is the exception. I have every variant so far, even though the ordering numbers are making the newer ones difficult for me to order.

So what makes this issue a pick for this week? It hit notes so close to home for me. I recently had my trust violated in a big way and in this issue Poe is trying to deal with a trust issue. While I was reading it, I felt like a friend was telling me about the problems they are dealing with in their life. Reading it was such a personal experience, it made me so happy. It’s a great issue in a great series. Again, anyone who knows me will tell you how much I love Poe (or Oscar Isaac for that matter), but even if I didn’t love him, I would still read this series because it’s that good. 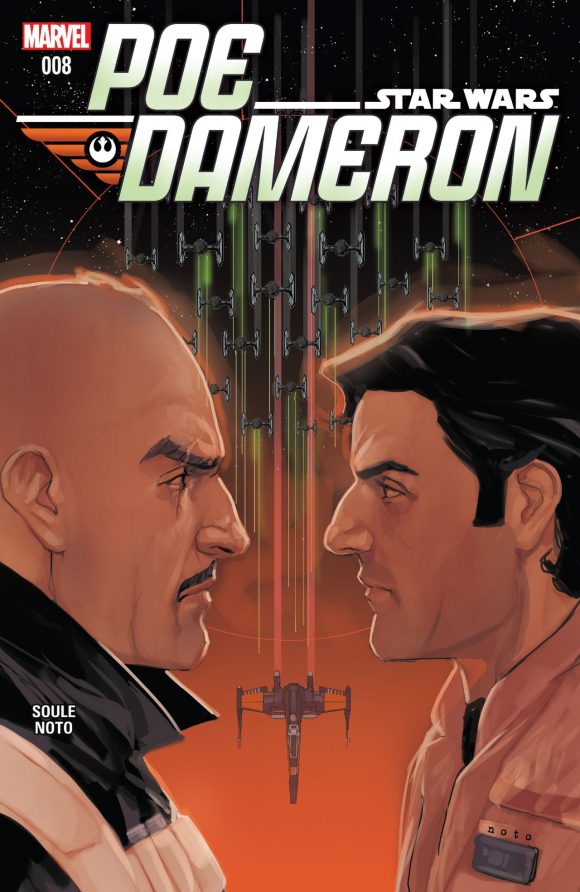 Next, Marvel’s Invincible Iron Man #1 by Brian Michael Bendis, Stefano Caselli and Marte Gracia. This book was everything I wanted and did things that I didn’t know I wanted. The last scene made me smile from ear to ear. In fact, it’s still making me smile.

I loved the character of Riri Williams already but this book made me love her more. And for any of you who think she can’t hold her own being Iron Man, I think Tony Stark would disagree with you and he gets the final word in that conversation. Well, actually, she would get the final word. And she deserves it! 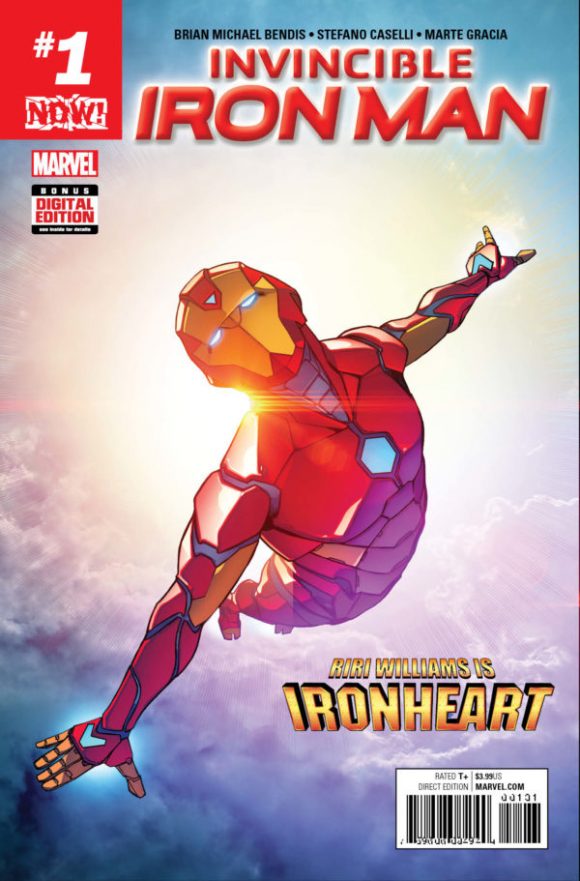 Lastly is Marvel’s Black Panther: World of Wakanda #1 by Roxane Gay, Ta-Nehisi Coates, Yona Harvey, Alisha Martinez, Afua Richardson, Rachelle Rosenberg and Tamra Bonvillain. I have been loving the Black Panther series and I am thankful that the Captain America: Civil War movie introduced Black Panther to so many people. And I cannot wait for THAT movie!

As for this comic, the events of the book take place before Black Panther #1 so don’t worry if you haven’t read that series. But, if you haven’t and you like good books with amazing art, you should be reading both of these series. And what an amazing addition Roxane Gay is to the field of comics! I can’t wait to see what she will produce next. 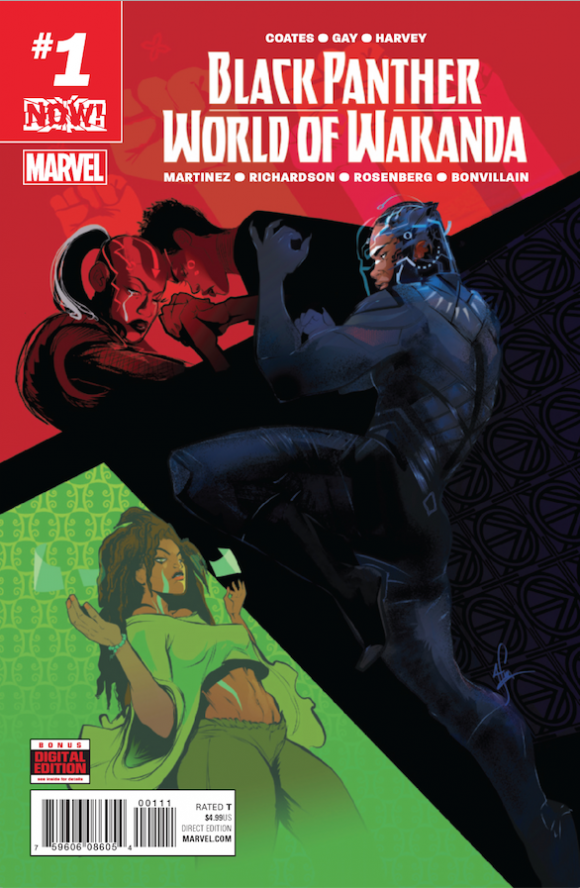 Lightning Round: IDW’s Star Trek Boldly Go #2 by Mike Johnson, Tony Shasteen, and David Mastrolonardo. I LOVE this series. When I read “Resistance is Futile” last issue, I got goose bumps. I couldn’t wait to read this book this week! … Check out the Tales from the Darkside collection of scripts from IDW, Joe Hill and Charles Paul Wilson. We didn’t get this on TV but we have it here. And it’s super creepy and wonderful! … And DC’s Detective Comics #944 by James Tynion IV, Eddy Barrows and Eber Ferreira. This continues to be one of the best superhero books out today! Get caught up on this!

Until next time, visit your local comics book shop (www.comicshoplocator.com) and get more recommendations!