This is a hard column to write today because I saw Rogue One and it is seriously all I can think about! 13th Dimension editor extraordinaire Dan also saw it (at least I think it was the same movie) and while our opinions differ (read them here), in his heart, he knows I am right.

I know I mention this comic almost every time it comes out but I’m leading with Marvel’s Poe Dameron #9 by Soule and Phil Noto. While there isn’t enough Poe is this issue for my liking (is there ever such a thing as too much Poe? I think not), learning more about Terex is cool and I love the nods to The Force Awakens. Seriously, if you are not reading this book, read this book! And I will tell you something else — Phil Noto brings it. In this one especially his colors are fantastic. I cannot get enough of this book. Or Poe. 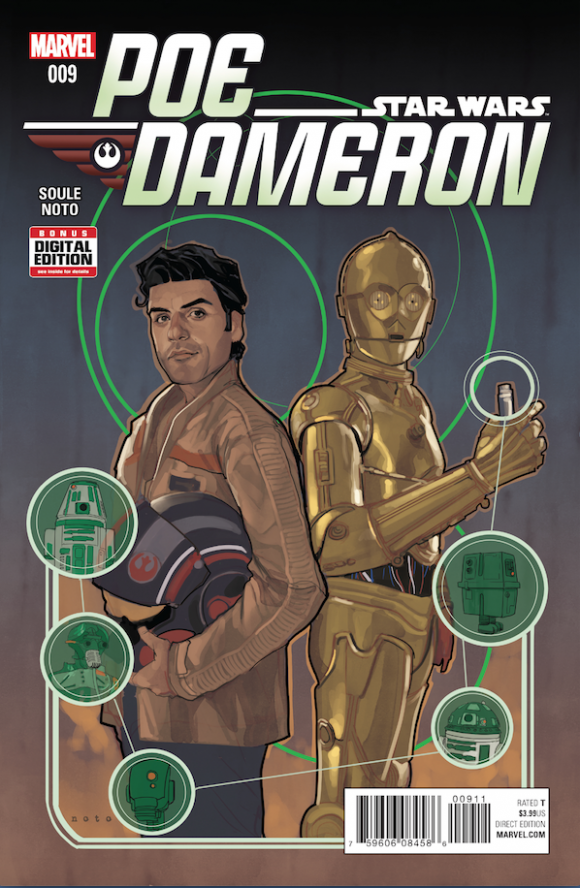 Marvel’s Inhumans vs. X-Men #1 by Soule, Jeff Lemire and Leinil Francis Yu is fun! And by fun I mean dark and wonderful with so many consequences that are going to occur soon. I am really tired of “event” books but this one shows a lot of potential. I don’t want to say too much but don’t count the X-Men out. They have a few tricks hidden up their sleeves. (Except Emma Frost because she pretty much shows everything.) 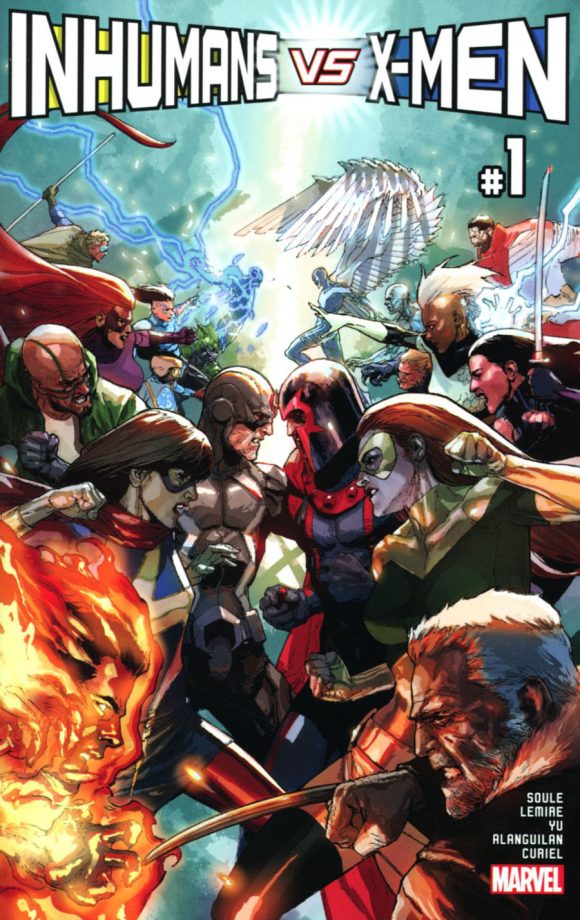 Finally in this special Soule-ful edition, Marvel’s Daredevil #14 by Soule, Ron Garney and Matt Milla is crazy good. This is one of the best books Marvel is putting out right now. And that cover is super fantastic! If you like the darker side of Daredevil without getting too dark, this is the Daredevil series for you. It’s a perfect blend of all the Daredevils that have been put out there before. 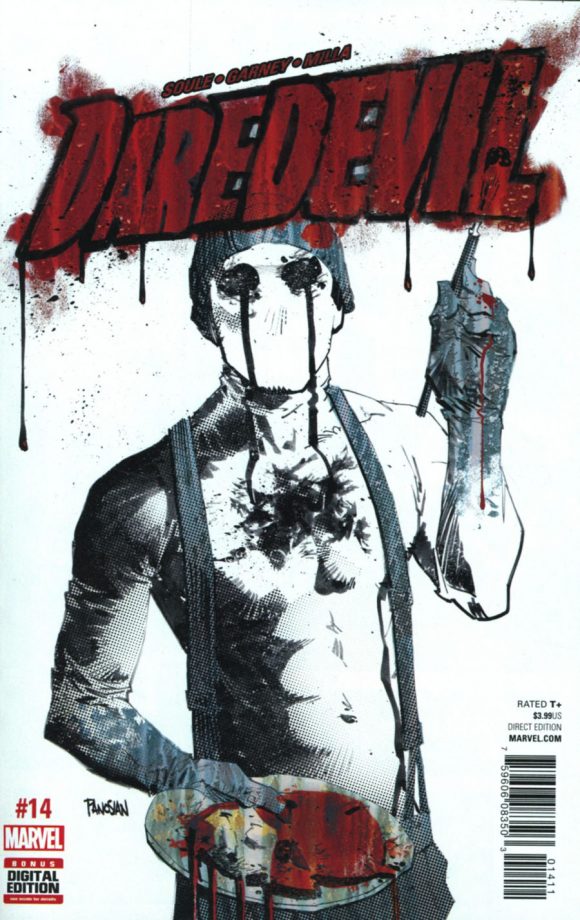 Lightning Round: IDW’s Star Trek: Boldly Go #3 by Mike Johnson and Tony Shasteen. Just read this series, especially if you are a Star Trek fan. … Image’s Birthright Vol. 4 (collecting issues 16-20) by Joshua Williamson, Andrei Bressan and Adriano Lucas is awesome. Williamson is writing a lot of great things right now, but I think this may be his best series. Although Nailbiter is frighteningly good! … DC’s Wonder Woman #12 by Greg Rucka, Nicola Scott, Romulo Fajardo Jr. and Jodi Wynn is Wonder-ful. I love how Greg can show so many sides of Diana and Nicola can show them in a different way, both blending together to tell the same story. It’s a great series and one that Wonder Woman deserves.

Until next week, keep reading comics and visit your local comic shop! (And see Rogue One!)