Landmark TALES OF SUSPENSE #39 to Get Facsimile Edition 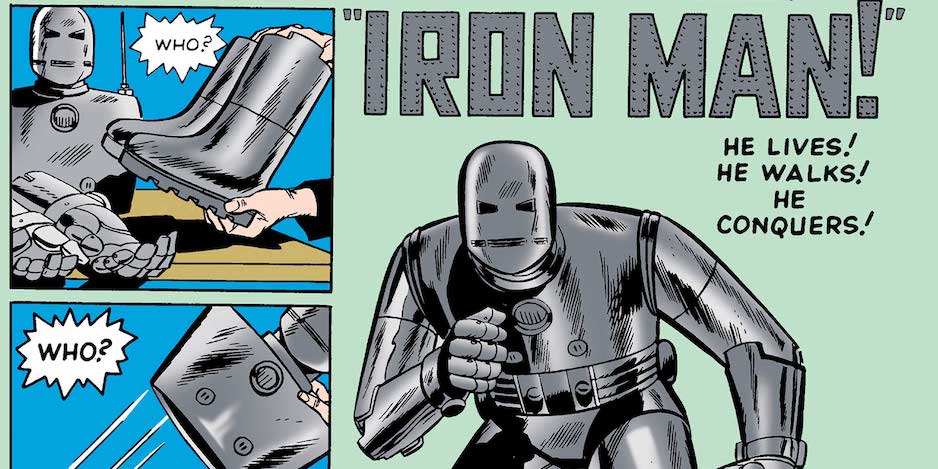 Hey, look, a new Facsimile Edition is coming — and this one’s a biggie: Tales of Suspense #39 — featuring the first appearance of Iron Man.

And dig the creators involved: Besides Stan Lee, Larry Lieber and Don Heck, you’ve got a cover pencilled by Jack Kirby and back-ups with art by Gene Colan and Steve Ditko.

Check out the official solicitation info, released by Marvel on Friday: 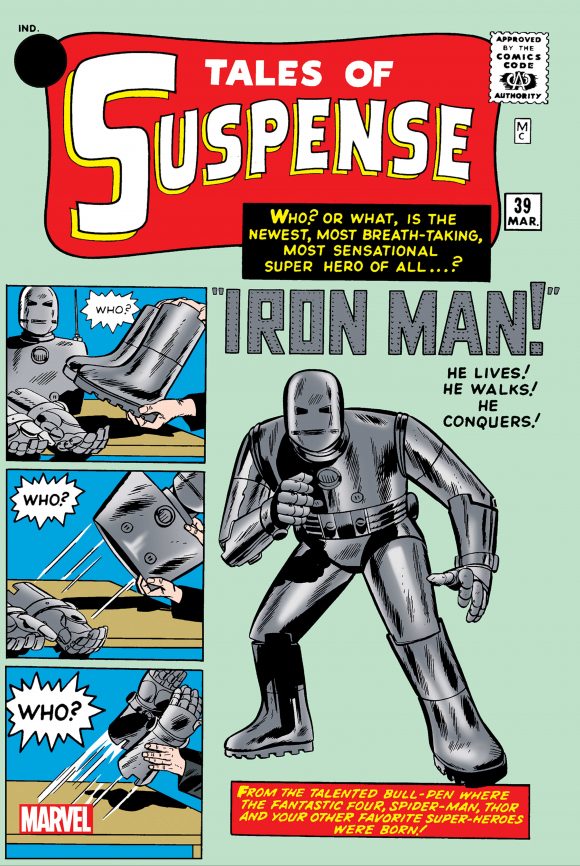 TALES OF SUSPENSE #39 FACSIMILE EDITION
Written by STAN LEE & LARRY LIEBER
Penciled by DON HECK, GENE COLAN & STEVE DITKO
Cover by JACK KIRBY
Iron Man is born! In one of the most significant issues of the Silver Age, Stan Lee, Larry Lieber and Don Heck unite to introduce Tony Stark — a character destined to be an icon! When Stark, a brilliant arms manufacturer, is captured and ordered to develop weapons for an evil tyrant, he instead forges a mighty suit of iron that empowers his escape — and safeguards his wounded heart! Stark’s daring transformation ultimately sets him on a path of redemption that would forge him into one of Earth’s mightiest heroes: the invincible Iron Man! It’s one of the all-time great Marvel comic books, boldly re-presented in its original form, ads and all! Reprinting TALES OF SUSPENSE (1959) #39.
32 PGS./All Ages …$3.99

— As the comics industry slowly creeps back to normal, it’s great to see Marvel continuing its Facsimile Edition program. This issue is due Sept. 23.

— Not only that, the True Believers line of dollar reprints also returns in earnest with the X-Men line-up originally scheduled for June. Click here for the slate that will now be released throughout September.

— Why this issue? Because a new Iron Man series by Christopher Cantwell and CAFU starts in September.