One of the King’s greatest creations gets an edition fit for, well, a king.

This just in from our friends at IDW: 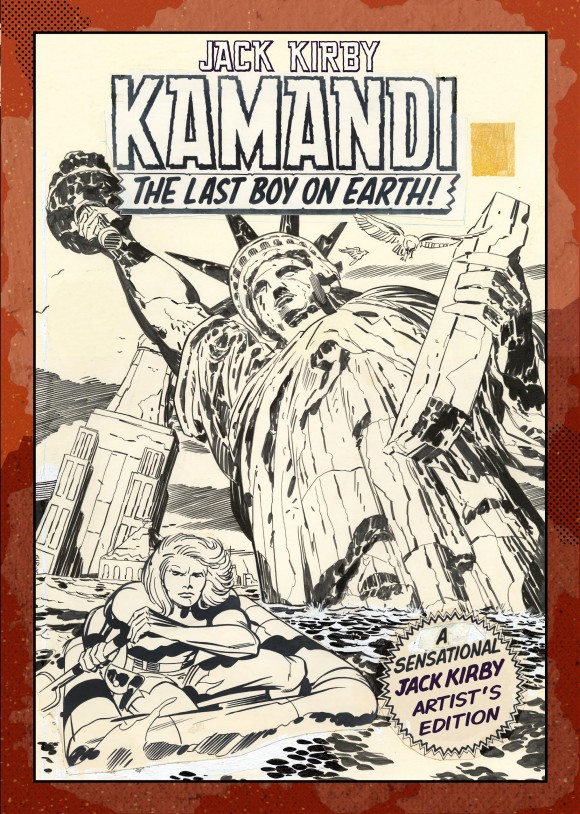 Kamandi: The Last Boy On Earth
Like You’ve Never Seen Him!

The Jack Kirby Artist’s Edition Library Adds Essential Series
San Diego, CA (January 9, 2015) – Of all Jack Kirby’s celebrated DC Comics creations, perhaps none has struck such an enduring chord with readers as his post-apocalyptic adventure Kamandi: The Last Boy on Earth. Now, to the delight of fans far and wide, this much-anticipated series joins the esteemed ranks of Jack “King” Kirby’s Artist’s Editions!

No price listed yet but figure it’ll be in the $125 ballpark as these things often are. Maybe more. We’ll see soon enough.