The writer of Samurai Jack and Skullkickers joins our litany of guests in picking his favorite Spidey tale for SPIDER-MAN WEEK! 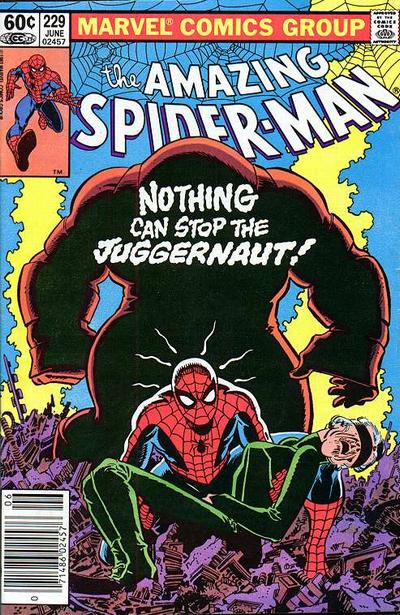 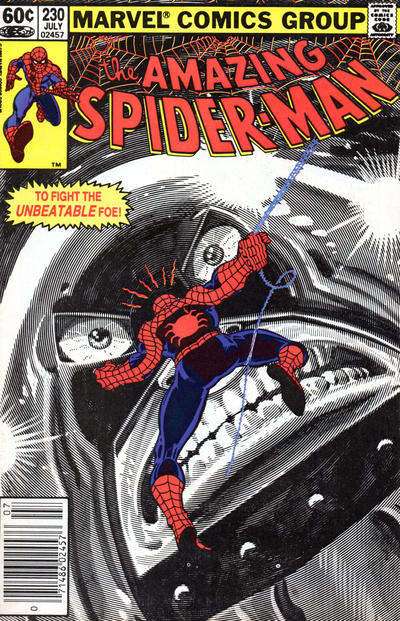 I don’t know if it’s the “best” Spider-Man story, but Amazing Spider-Man #229 and #230 left an indelible mark on my 7-year-old comic-reading mind.

Up until that issue, as far as I could tell, Spider-Man had his own rogue’s gallery that was set at his “power level.” They were urban-style villains jumping around buildings or flying overhead while Spidey swung after them. The really powerful bad guys could only be beaten by mythic/cosmic heroes like Thor and the Silver Surfer or teams like the Avengers and X-Men.

Having Spider-Man face down the Juggernaut on his own felt like the ultimate underdog match-up. I was on the edge of my seat the whole time and, to this day, it’s one of my favorite Spider-Man stories. Roger Stern and John Romita knocked it out of the park.