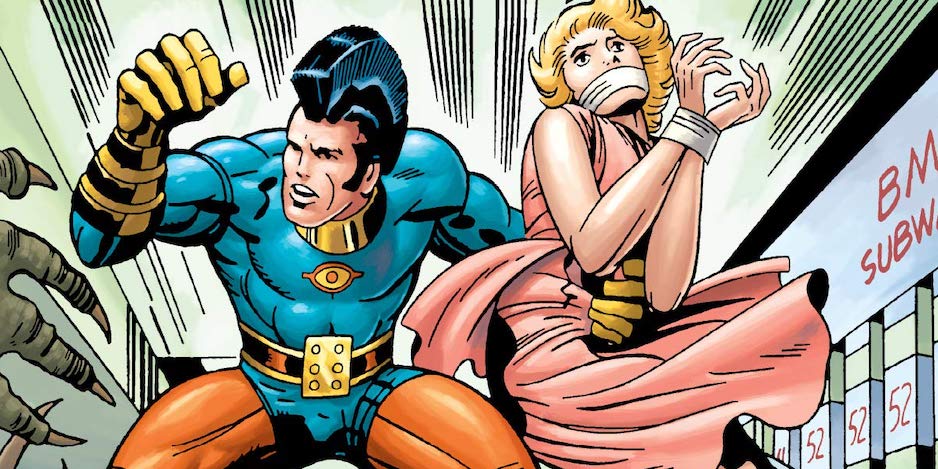 OMAC is one of those books that people either love… or just don’t get. Kind of a theme with Jack Kirby’s ’70s run with both DC and Marvel.

Well as it happens, OMAC is making its way back to shelves with a new paperback volume in 2021, according to an Amazon listing. 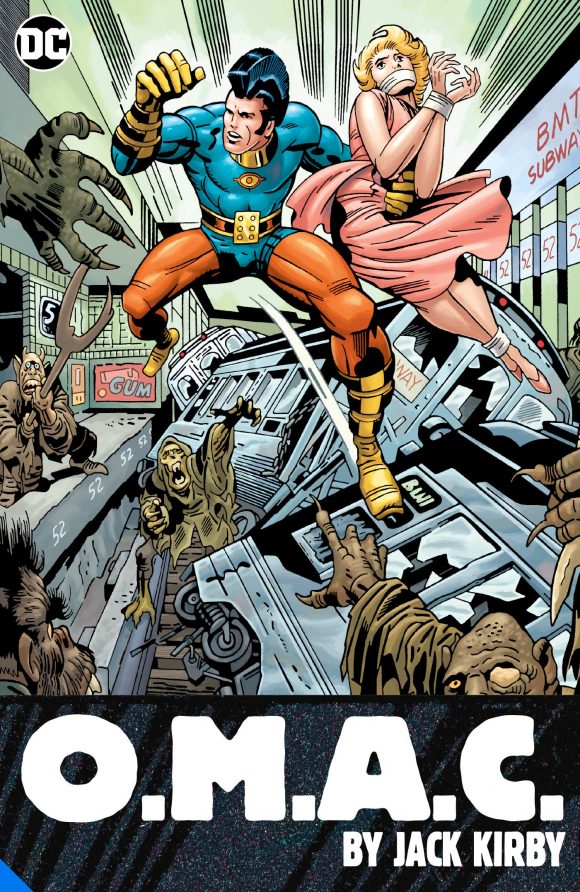 One of Jack Kirby’s final projects for DC Comics in the 1970s presents a dystopian future in which ordinary people are pushed to violence to relieve their stress, and a corporate nobody called Buddy Blank is recruited by the Global Peace Agency to become the super-powered being known as O.M.A.C. — One Man Army Corps.

In these 1970s tales, Jack Kirby introduced O.M.A.C. — One Man Army Corps! Powered by the orbiting, sentient satellite known as Brother Eye, O.M.A.C. has been charged by the Global Peace Agency with stopping the evil schemes of power hungry millionaires who seek to exploit those less fortunate than them. It’s a vision of the future unlike any you’ve seen before. 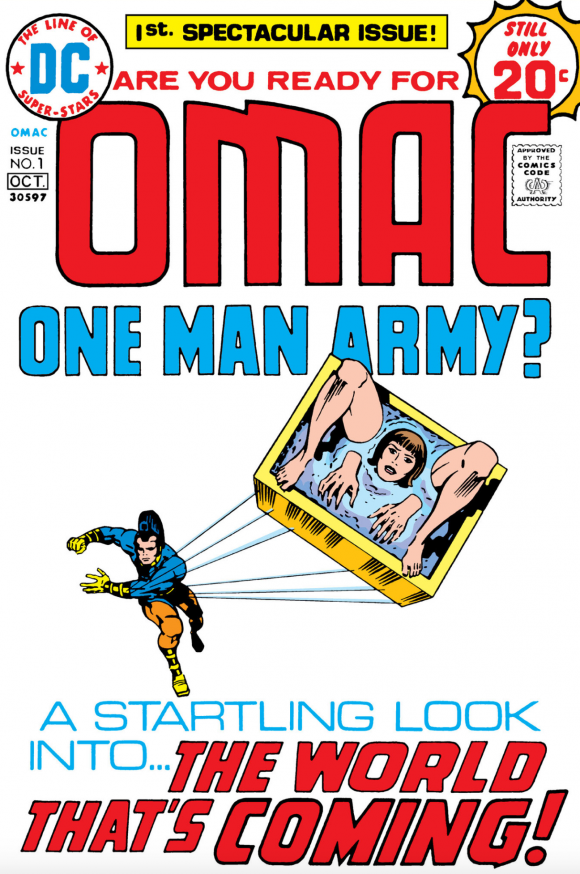 — That description above doesn’t quite give enough info, but I’m willing to wager it will include all eight issues of the regular series, as well as the extras (like Kirby pencil art) found in an out-of-print 2008 hardcover that was released in softcover five years later.

— Standard caveat: As far as I can tell, this has not been solicited by DC yet, so nothing is official until it’s official. Even then, things can change. Just keep coming to 13th Dimension for updates.