Jack Kirby Returns to the Lower East Side for 1 Week

Arguably the greatest comic creator of all time, Jack Kirby returns to his old neighborhood, so to speak. The Kirby Museum will present temporary space to honor the “King of Comics” beginning on Monday, Nov. 4 at 7 pm. 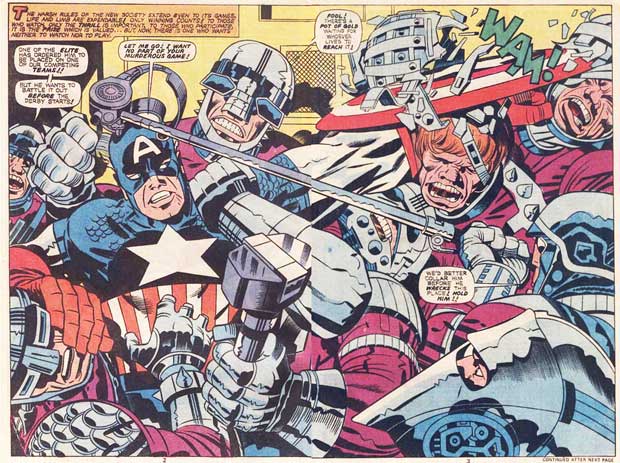 Rand Hoppe of the Kirby Museum gave us some info on the project:

“Setting up for a week. One of seven curators chosen to participate in the Storefront Transformer project from Made In the Lower East Side. 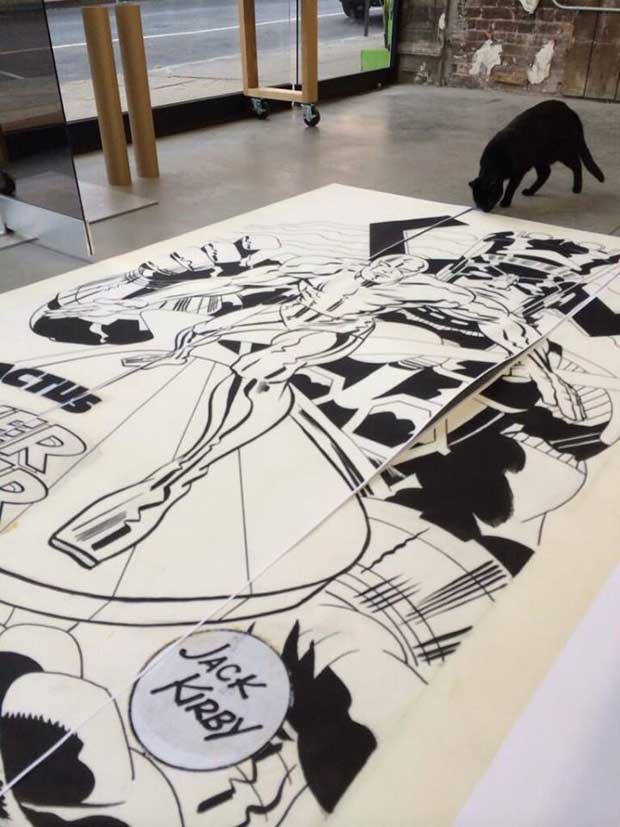 We’re the first week, called “Show”. We’re calling it Prototype: Alpha as it’s a test run for the three month pop-up we’ve been working towards for a while. A portion of the display will place Kirby on the LES with a map, census information, photos and his 1983 story “Street Code”.

We have a few events planned: Opening at 7 on Monday night. Then Arlen Schumer’s offering his Kirby retrospective “Ya’akov Kurtzberg – King of Comics” on Tuesday night at 7.

Since Kirby always encouraged cartoonists to tell their own stories, we’re having an event for “Lower East Side Story” comic by Roland “Pete” Friedrich on Thursday night. We’re having a closing conversation with James Romberger on Sunday at 5.

Jack Kirby is widely recognized as one of the most influential and prolific artists in comics. He co-created such enduring characters as Captain America, the Fantastic Four, the X-Men, the Hulk, and hundreds of others stretching back to the earliest days of the medium. 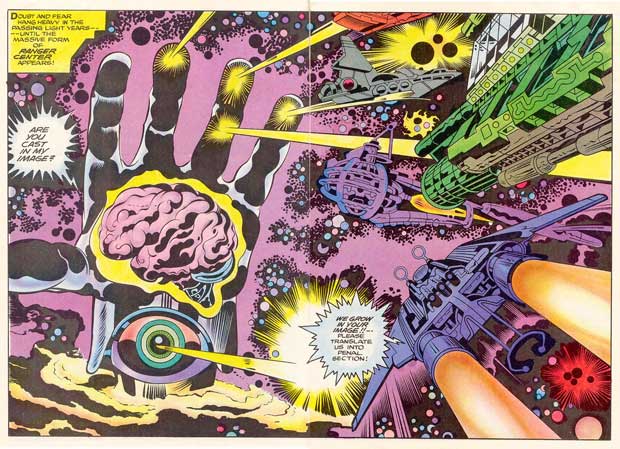 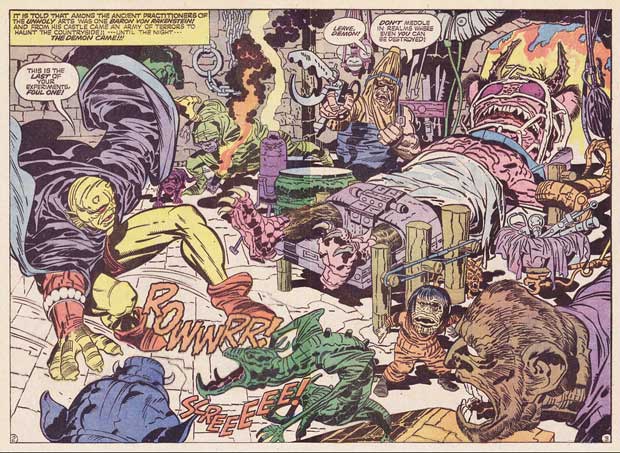 For more on Jack Kirby and his art, go to the KirbyMuseum.org .