As you may or may not be aware, our sister operation is the East Coast Comicon. Both of us are under the Crucial Entertainment umbrella and we actively help out with programming, promotions, etc. 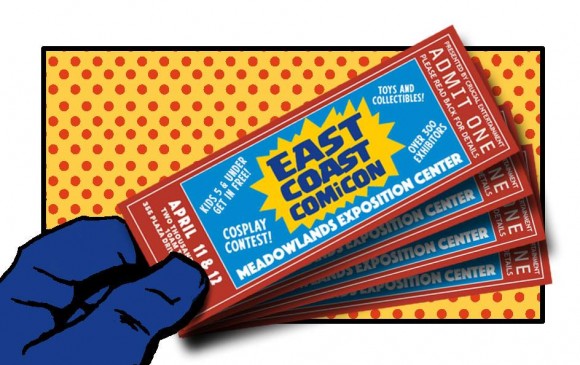 Tickets are inexpensive and it’s an event that’s great for families. And we’ve got fantastic guests like Neal Adams, Jim Steranko, Arthur Adams, Basil Gogos, Amy Reeder and many, many others.

Now, my partner in all this — Cliff Galbraith — realized that this is probably the first-ever comic convention held in the Forbidden Zone. I mean, what with the Statue of Liberty washed ashore, that beach has gotta be just outside the Meadowlands, right? Right? Right! 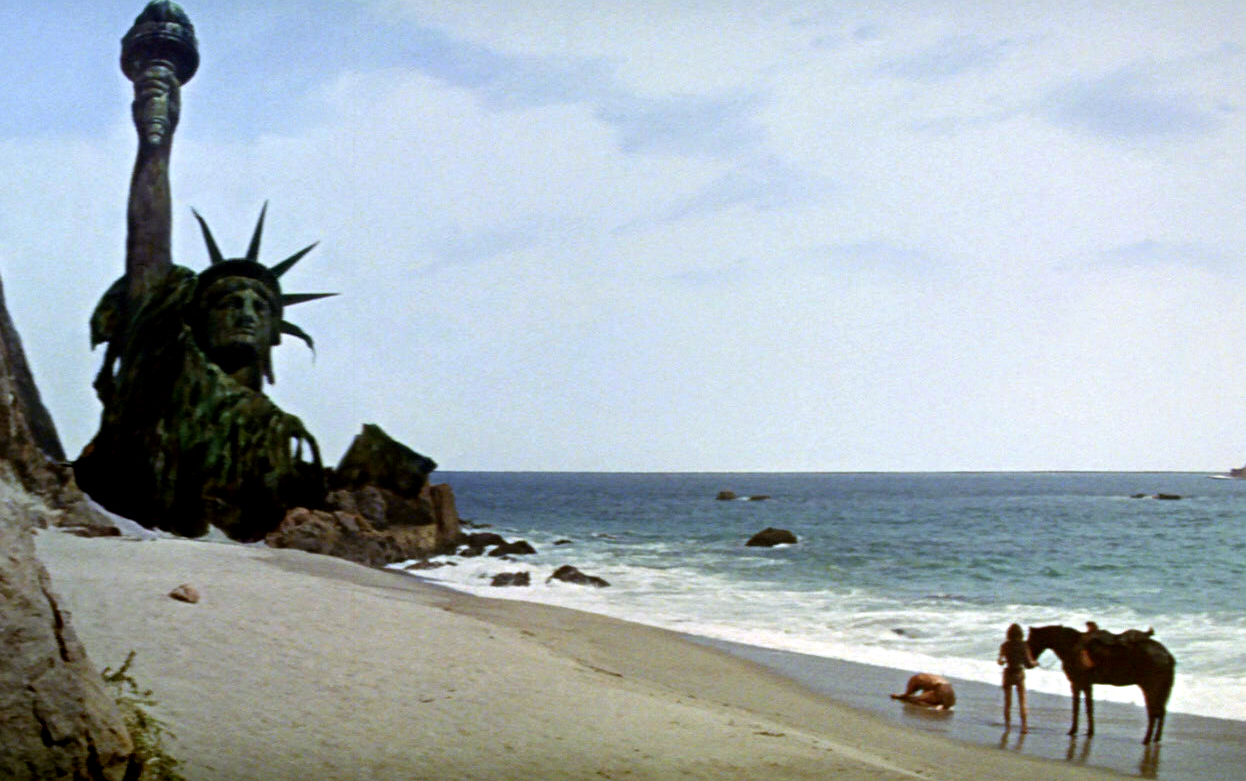 So, it only made sense to contact our friends at NECA and throw an EAST COAST COMICON/FORBIDDEN ZONE CONTEST!

(Oh, and in case you missed it, check out our BATMOBILE CONTEST!)

Each of three (3) winners receives two (2) tickets to the show — and one (1) of the following prize packages:

— The SACRED SCROLLS Package! One (1) set of Planet of the Apes Series 2 action figures — that’s Zaius, Zira and Ursus — with one (1) Lawgiver statue — that’s in scale with the figures!: 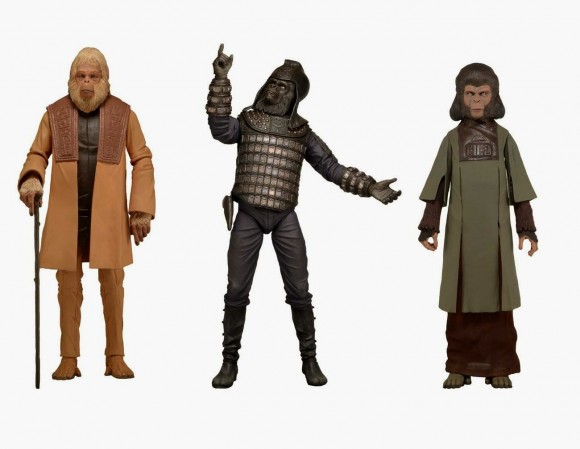 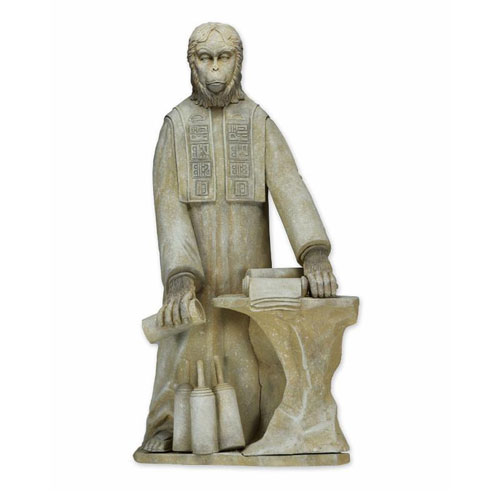 — The DAMN DIRTY APE! Package! One (1) 8-inch, Mego-style Taylor with one (1) Gorilla Soldier! So they can torment each other!: 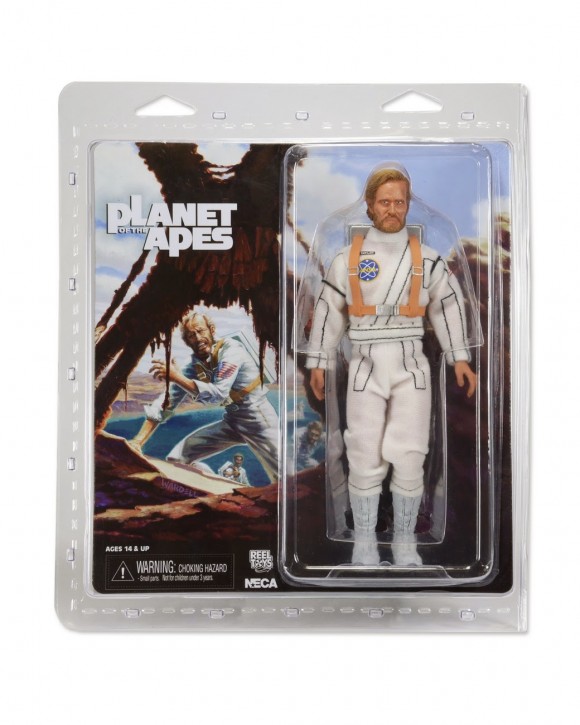 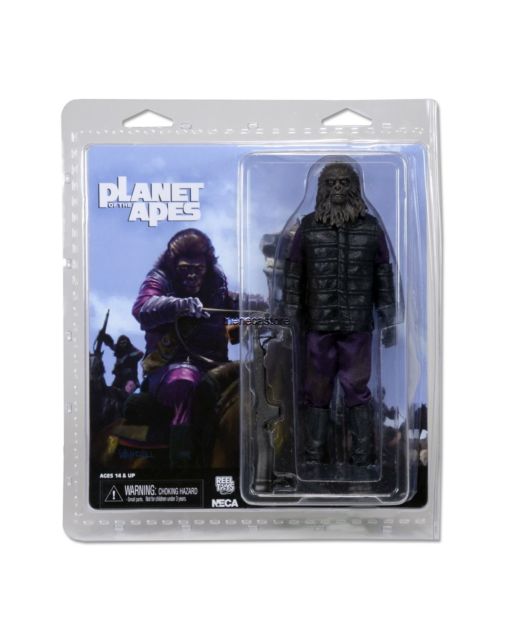 Step 1: Answer this question: Who played Col. George Taylor in PLANET OF THE APES?

Step 4:  The winners will be announced on Twitter, so follow us @13th_Dimension – because the winner could be you!

Beneath the Fine Print: You may enter both this contest and our BATMOBILE ’66 CONTEST. However, if you win one of the contests, you cannot win the other. Again, the winners will be chosen at random from those who answer the trivia questions correctly.