The “Comic Book Men” toy expert — soon to be the star of his own AMC TV show — picks the best!

Rob’s also a player at our sister site MonstersAndRobots.com! So check it out!

Not necessarily the most expensive … but the ones I find most appealing: 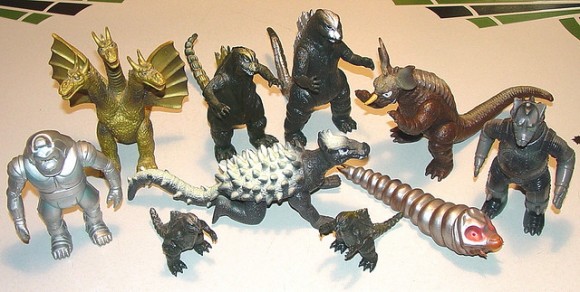 12. 1994 Bandai Godzilla Forever “glitter disco,”  movie-exclusive chase 8″ kaiju figure. Very-hard-to-find variant was produced in a very short run. Original can demand up to $900, but figure has been heavily reproduced so must have attached tag to be considered authentic. 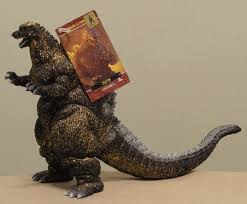 11. 1976 Mattel Godzilla’s Gang. Released in the US by Mattel Toys. These figures were produced by Popy in Taiwan and included variants of the Kingsaurus Ultraman Popy toy line as well as a retooled Attacking Godzilla sold individually in bags with header cards. 6″ tall. 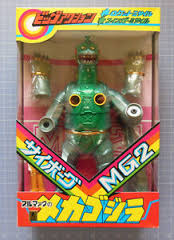 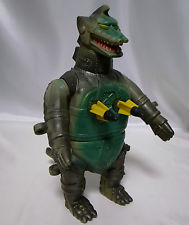 9. 1989 Bandai Biollante” (Rōzu Biorante). One of my favorite Heisei-era Godzilla films, “Godzilla vs. Biollante,” spawned one of the best Godzilla kaiju figures. One of the largest Bandai figures produced and one of a few that were released with boxes. 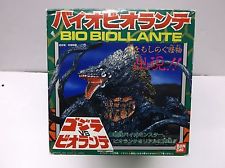 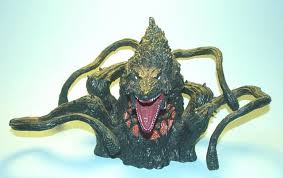 8. 1983 Bandai  Godzilla 1962 (King-Goji). The first of the Bandai vinyl Godzilla toy line and based on the Showa-era Godzilla. Great Detail and 9 1/2″ tall and still within the budget of most Godzilla collectors. 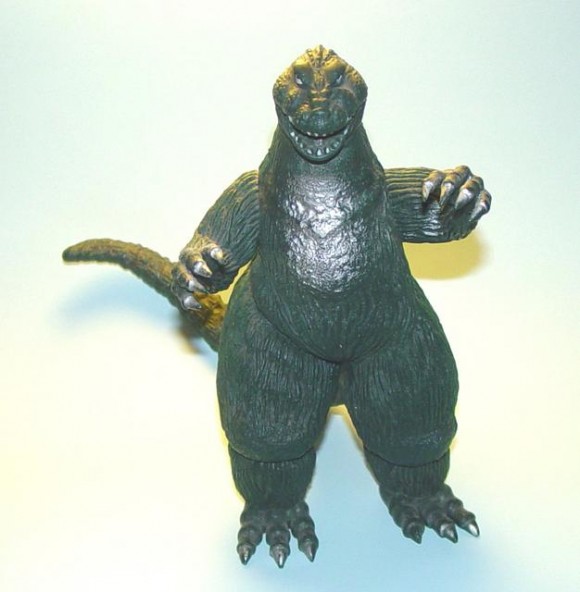 7. 1977 Mattel Shogun Warriors: Godzilla and Rodan. These were produced alongside the standard Shogun Warriors line and supported by both a popular comic book and cartoon. Where the Godzilla is rather common, the Rodan is harder to find and starting to gain value for mint-in-box examples. 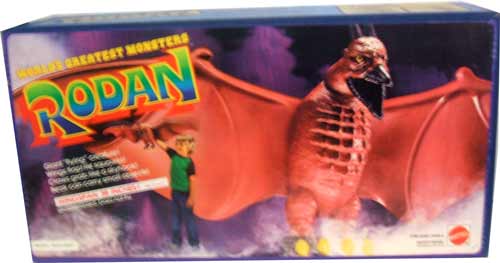 6. 1966 Aurora Godzilla’s Go Kart model kit. Part of the second series of Aurora Monster Hot Rods. Along with King Kong’s Thronester it is consdered one of the rarest Aurora Monster model kits (if not the rarest). Seldom seen — empty boxes regularly sell in excess of $1,000. 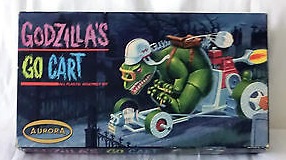 5. 1974 Bullmark standard MechaGodzilla, 8″ size. One of the last Bullmark kaiju figures  to be produced is also considered to be one of the hardest to find, often selling for close to $5,000 in excellent condition. It has also been heavily reproduced. 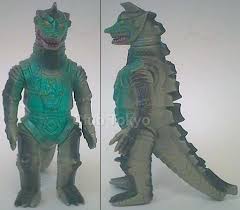 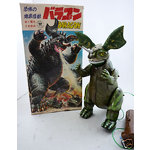 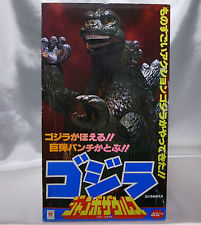 2. Vintage 1966 Marusan Godzilla kaiju figure. The first vinyl Godzilla toy figure to be made. Approx. 8″ tall, was reissued as early as 1970 and there are many variations. It also made a cameo in the 1969 “Godzilla’s Revenge” movie. 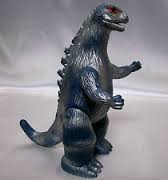 1. Vintage early-1970s Bullmark battery-operated Godzilla. Hard to find. 11 1/2″ tall. Was  available in both a photo- and illustrated box and is considered by many to be the TOP Godzilla toy.