We’re big fans of the ol’ bendable figures produced by NJ Croce. There’s something really magical about them. They’re collectibles, sure. But they’re still toys.

To me, the company’s big item this season is the 14-inch Batman: The Animated Series Batmobile, which includes scale Batman and Robin figures.

This Batmobile set, which you first got a look at in my Toy Fair 2016 report earlier this year (click here), is now available for about $30-$35, depending on the retailer. That’s pretty affordable, when you consider that DC Collectibles’ larger version, which is scaled for 6-inch figures, would cost you twice as much.

In other words, they’re both great, but the NJ Croce version is for both the completist and the casual fan, while DC’s is strictly for the hardcore collector.

Check out some of these pix: 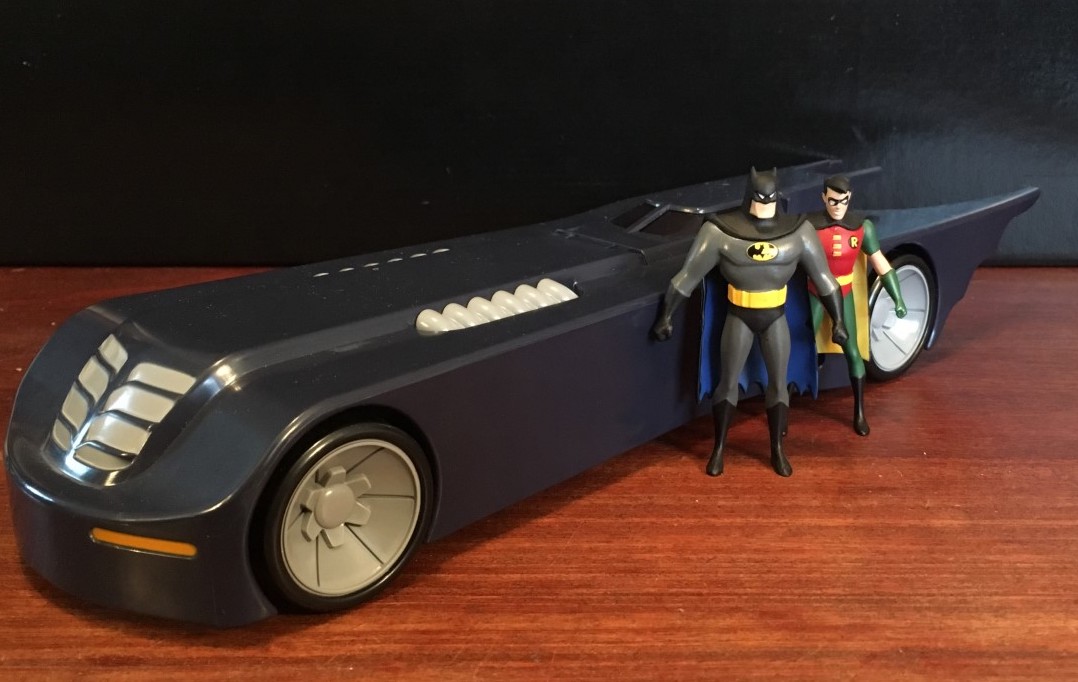 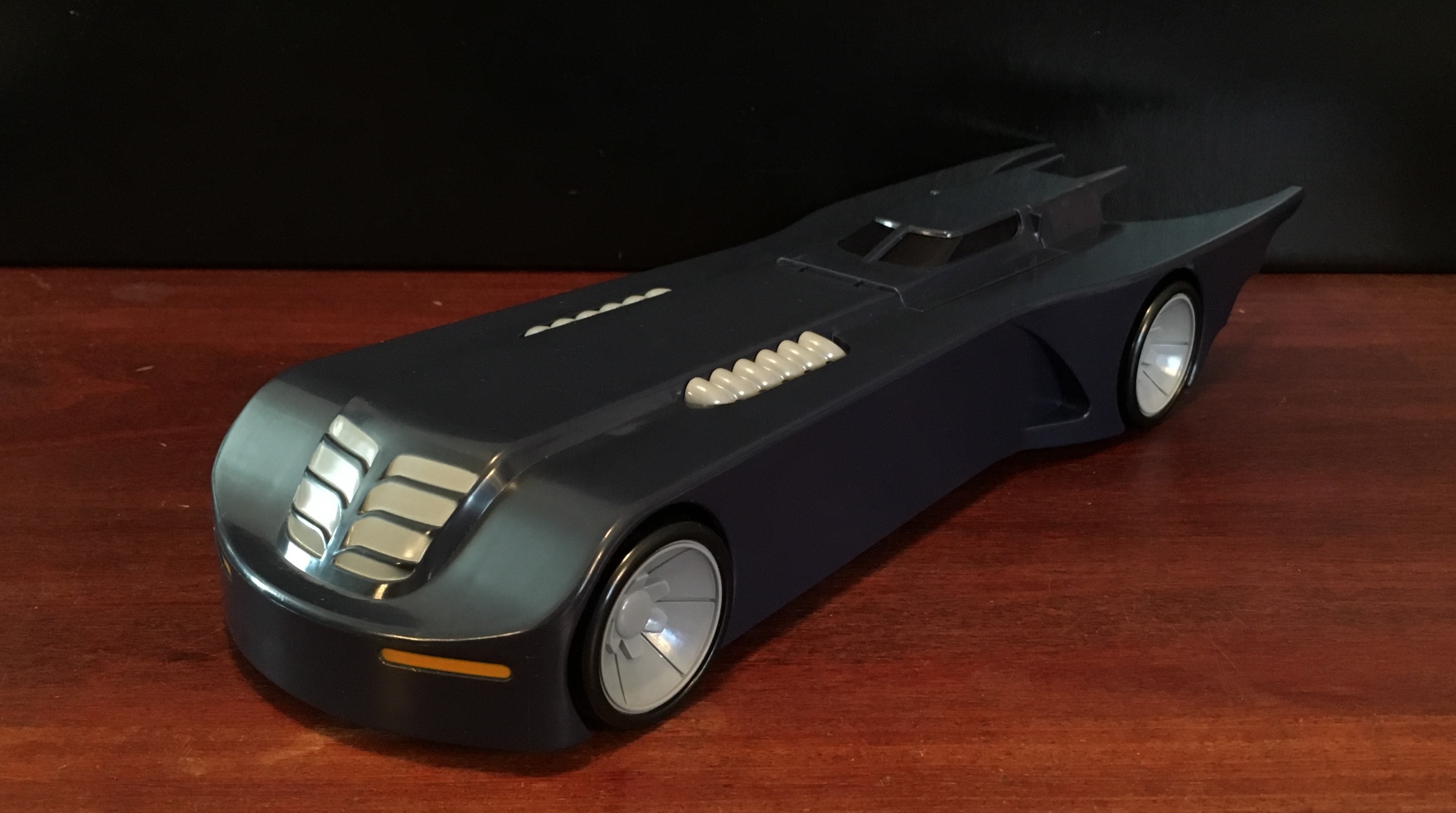 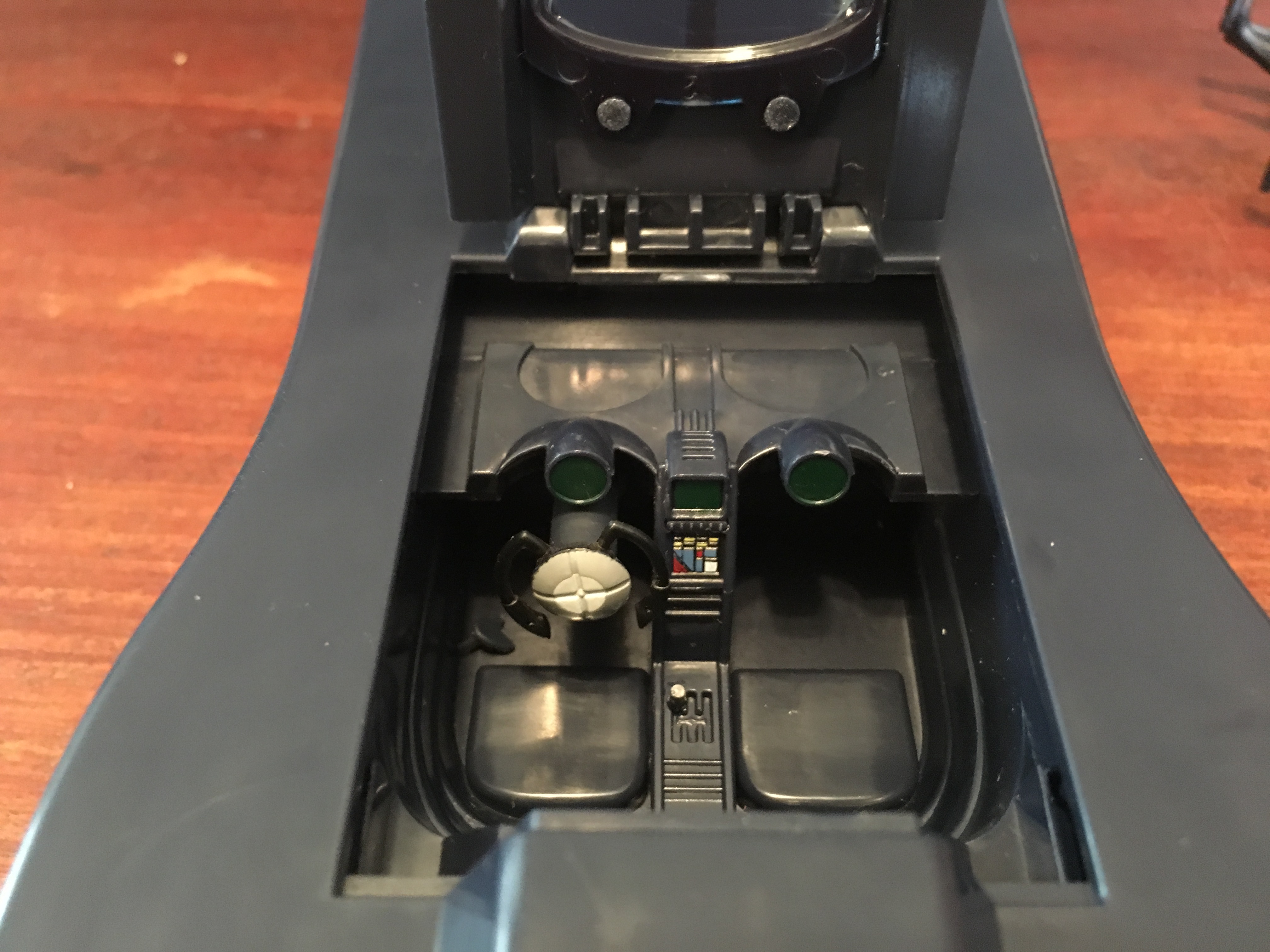 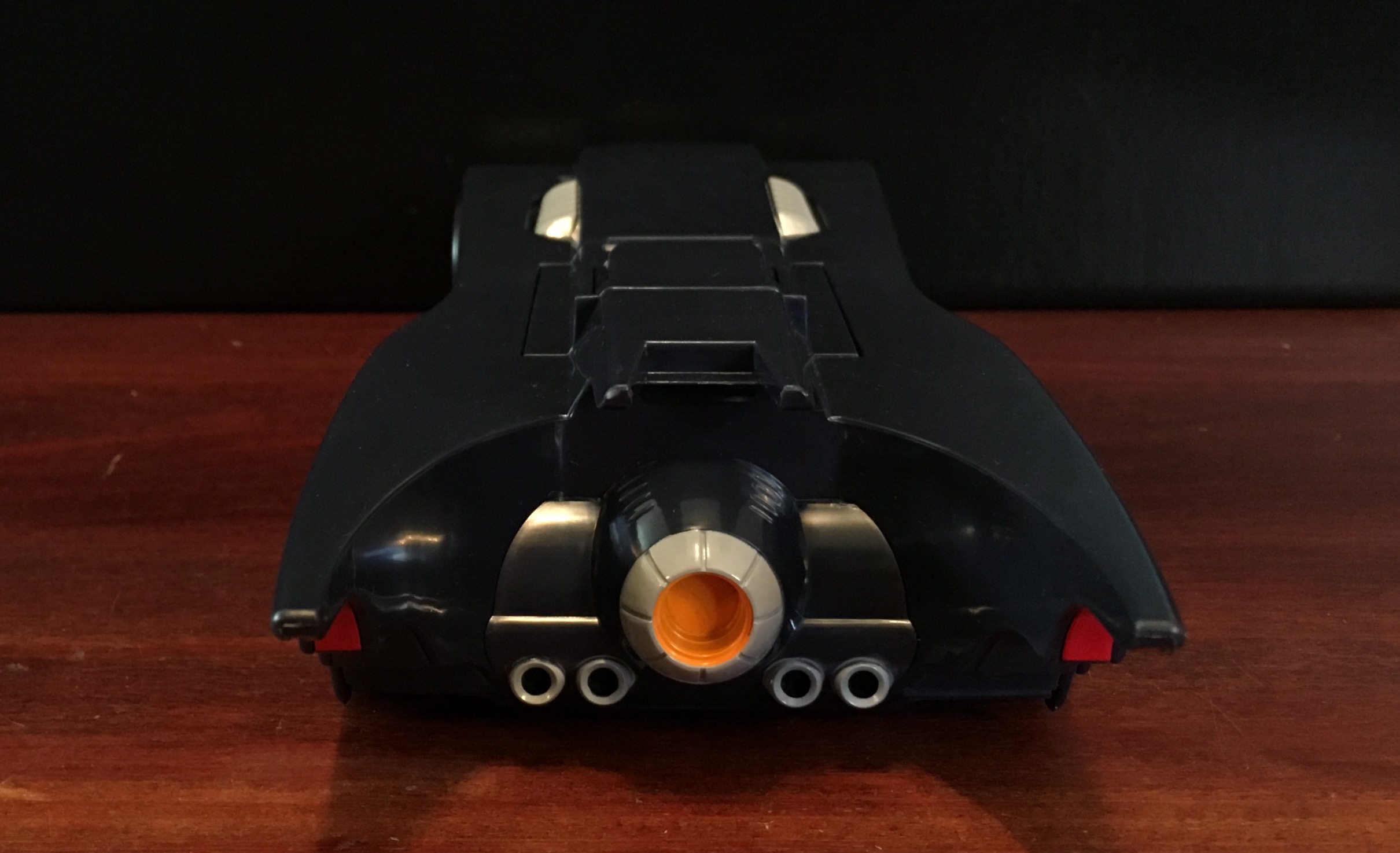 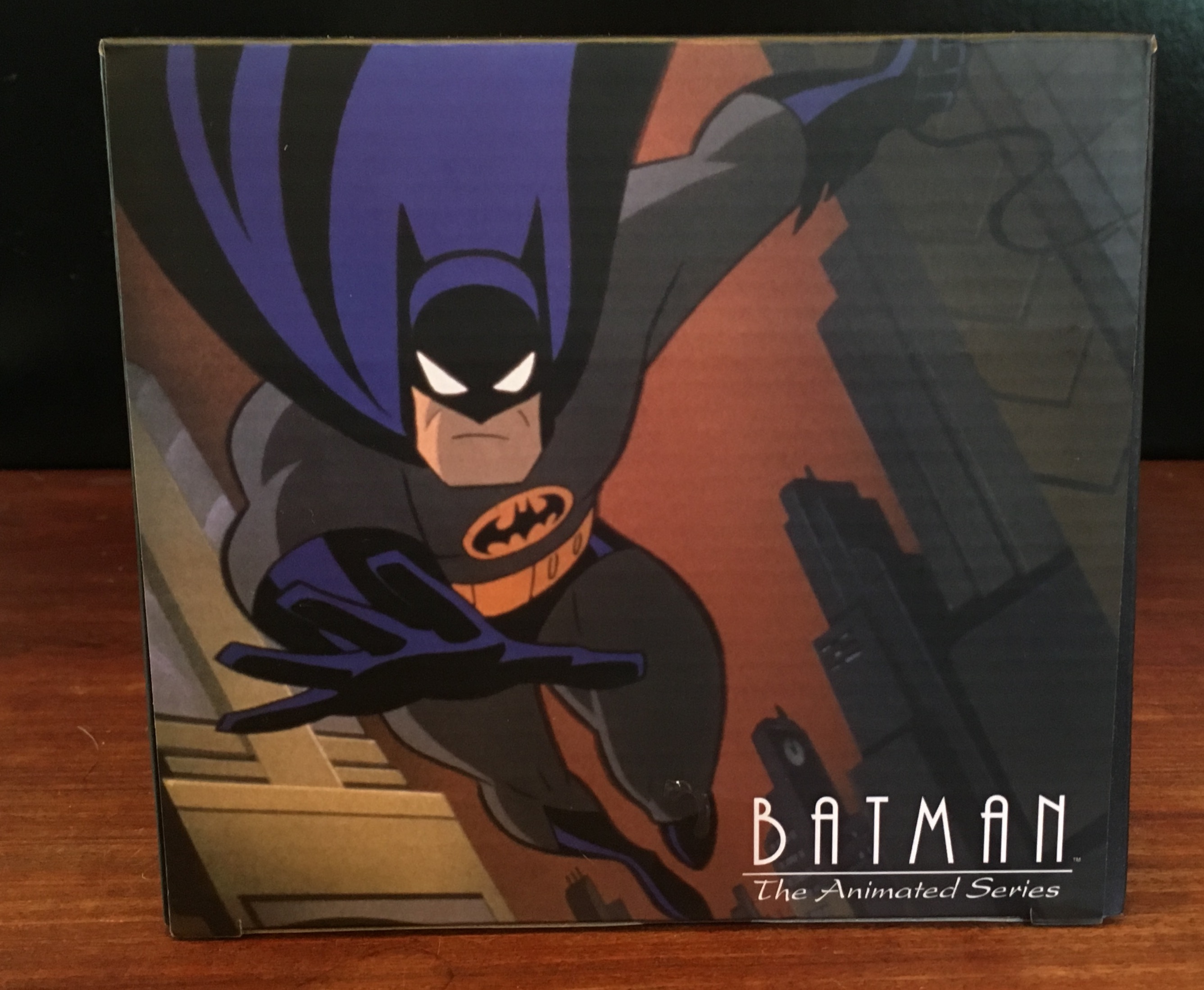 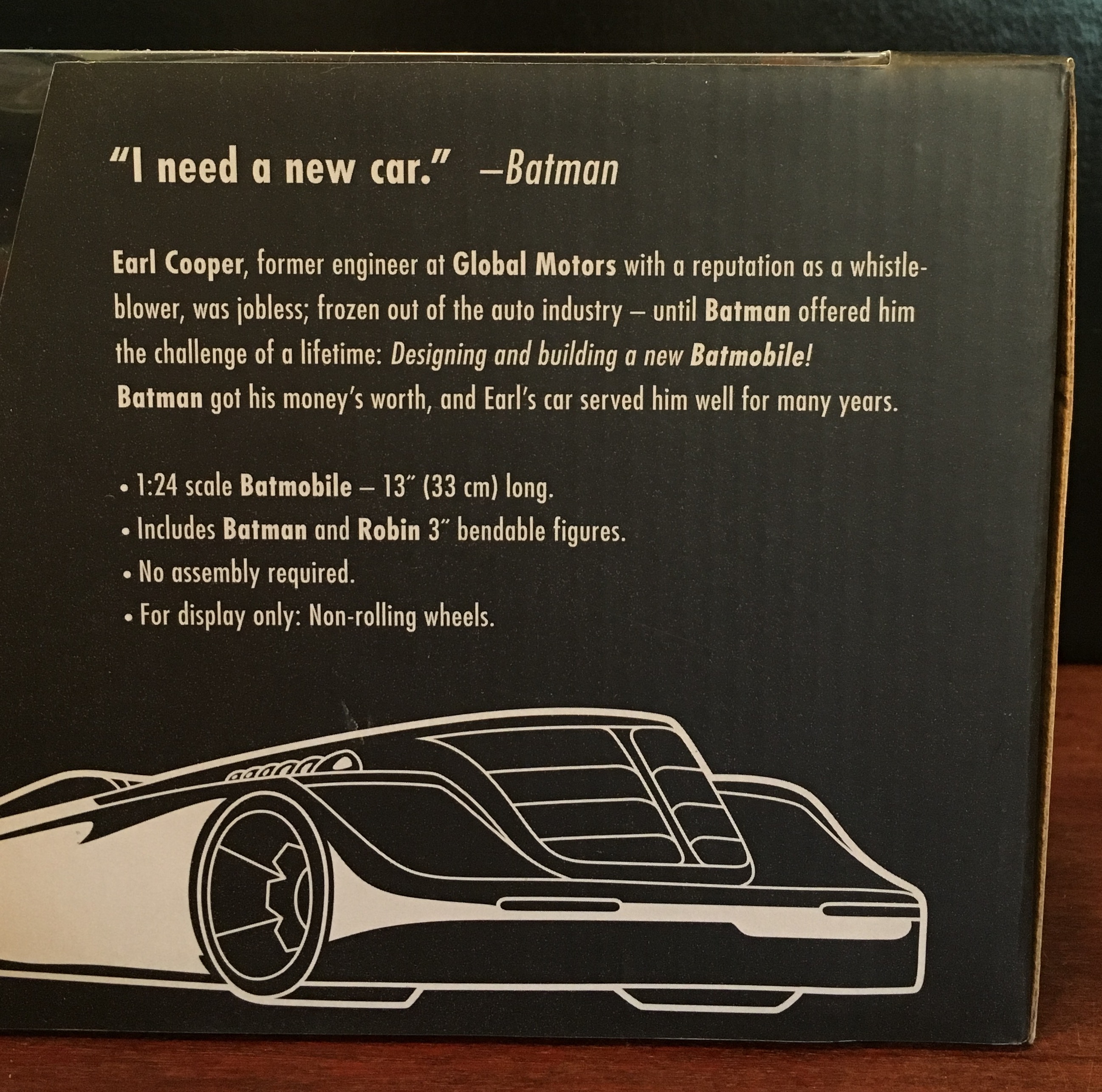 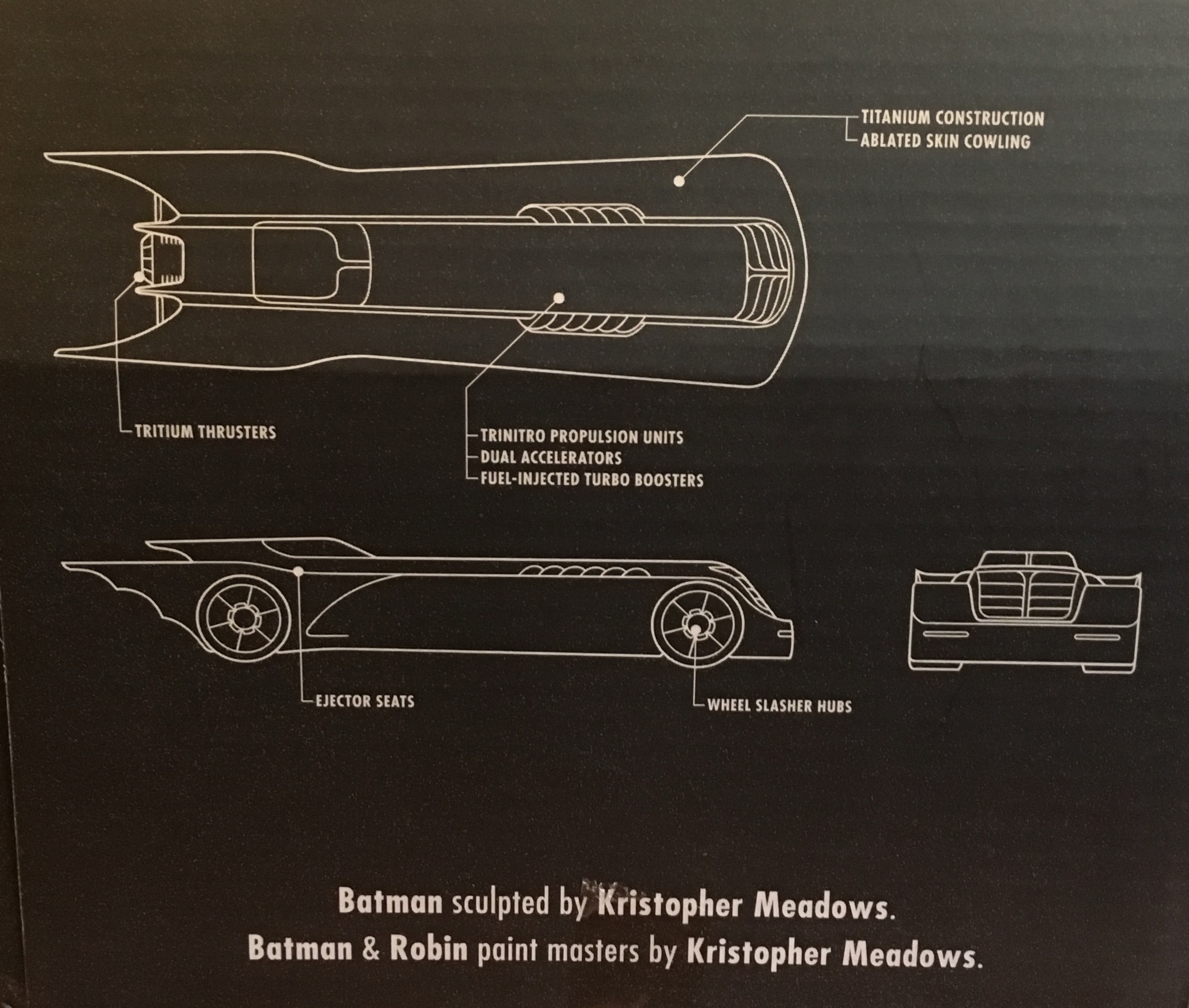 Something to note: The wheels do not turn. That’s because of a licensing issue with Mattel. But you’ll find that when this little Bat-beaut is on a table top, it makes no difference. (And don’t forget, NJ Croce makes 5 1/2-inch scale animated figures too!) 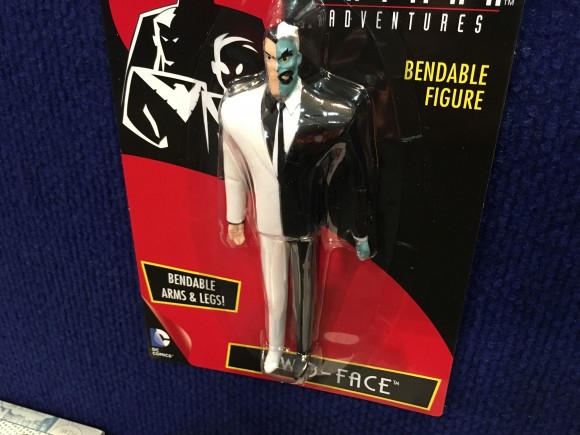 I highly recommend any of these items for the Batman fan — or Batmobile fan — in your life. (And that’s probably you!)

NJ Croce did a terrific job with the ’66 Batmobile and now this one. Good to know there’s at least one more on the way … 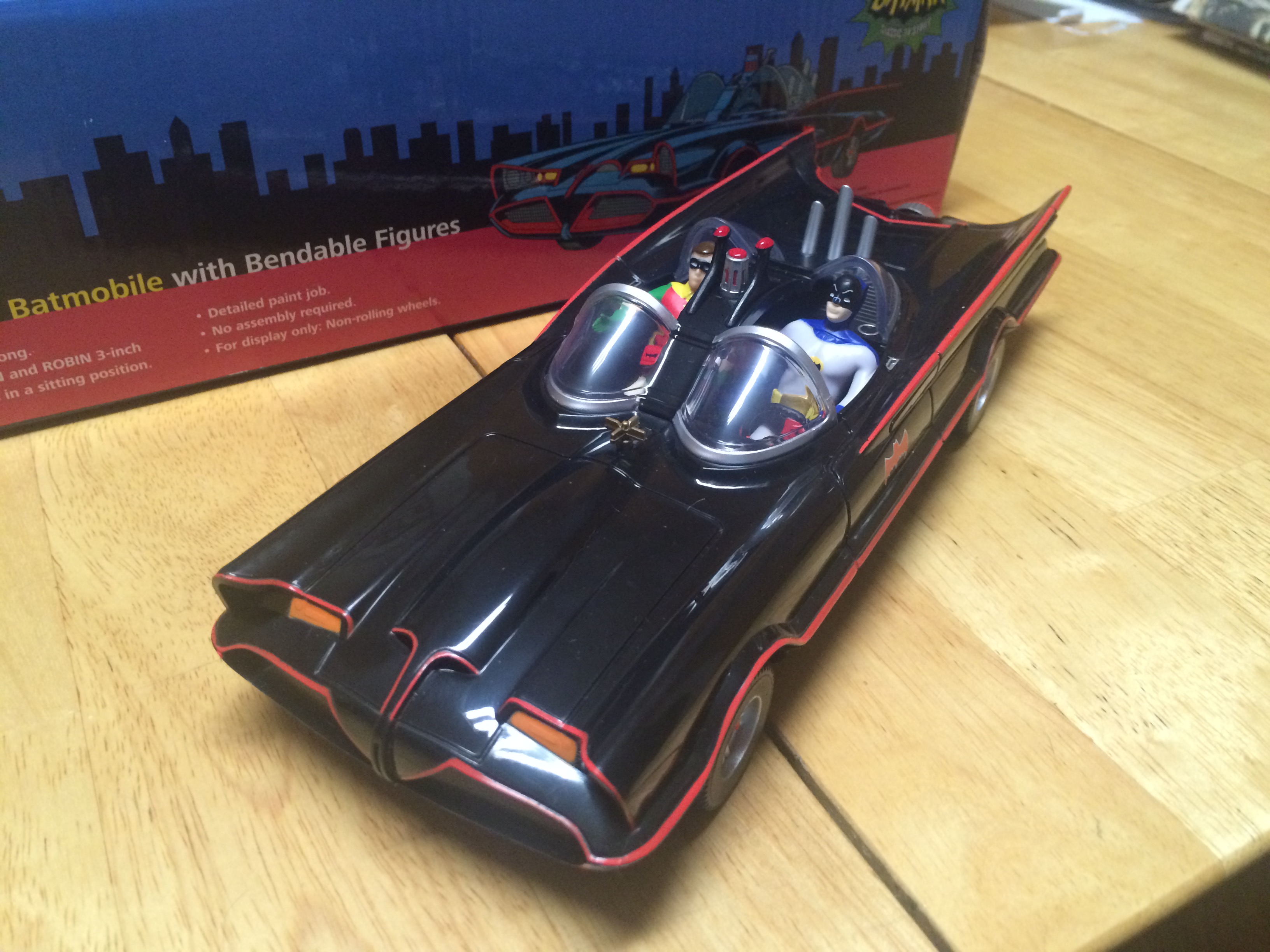