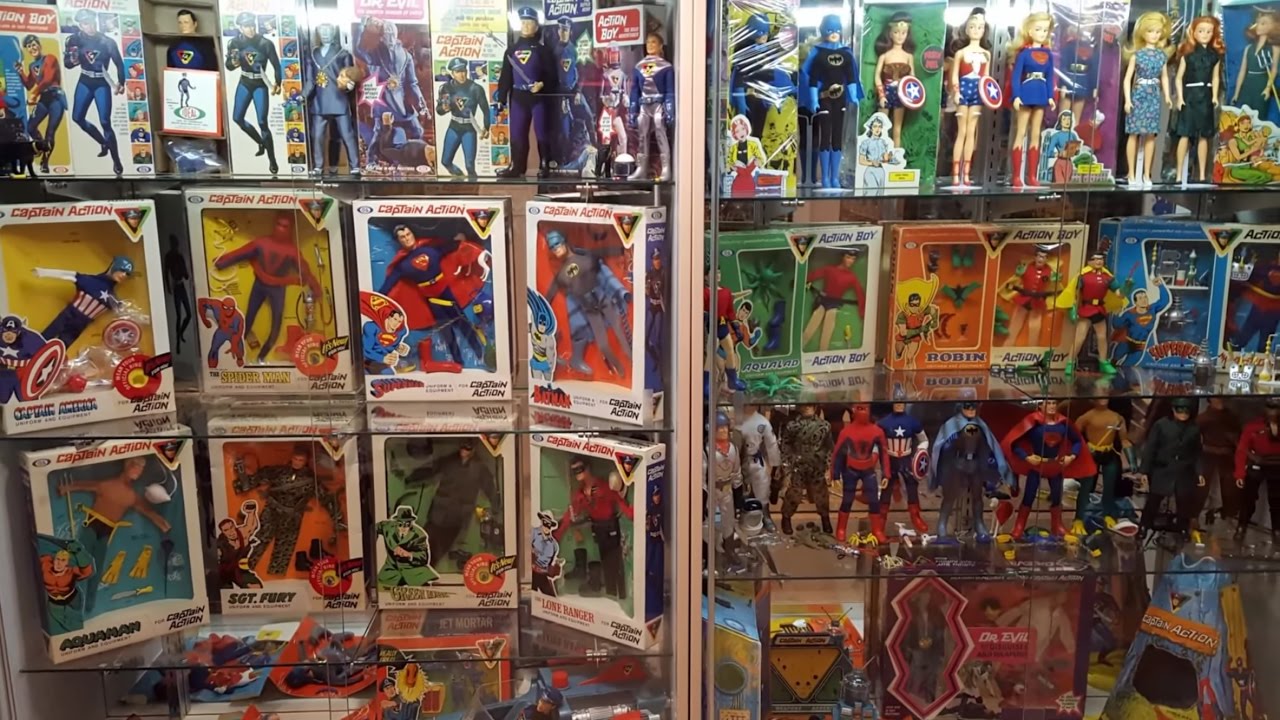 The Toyroom’s Anthony Durso has produced dozens of custom Mego-style, 8-inch-scale playsets over the past year and they all have one thing in common: that feeling of “Boy, I wish I had that as a kid, but at least I can get it now!”

You can click here for a full list of available sets — but there’s another to add that goes in a somewhat different direction: the Captain Action Action Cave, homaging the predecessor of Mego’s World’s Greatest Super-Heroes line.

Check out this INSIDE LOOK, along with commentary by Anthony: 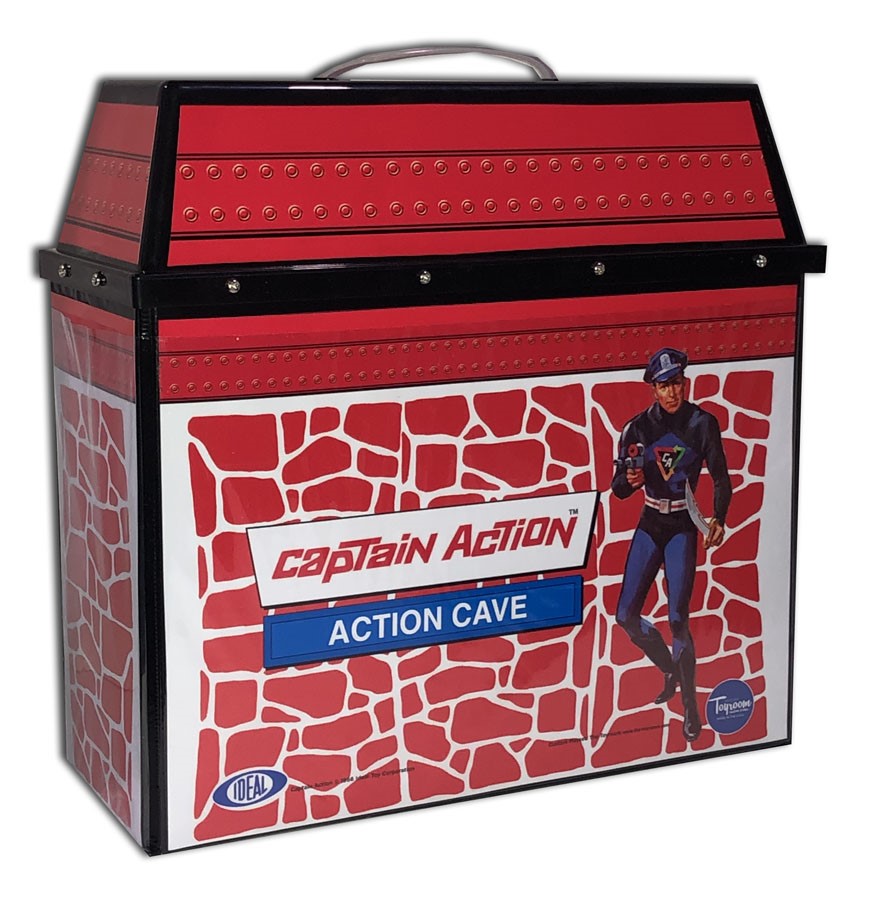 “This one was originally done as a two-sided cardboard trifold back in 2008,” Anthony, a 13th Dimension contributor, explained. “Castaway Toys, a small retro-cloth action figure company in the style of Mego, had obtained the license to produce 8-inch versions from the old Ideal Toys Captain Action line (1966-1968). Along with Captain Action, they produced his arch-enemy Dr. Evil, as well as figures of the Phantom and his foe Redbeard. 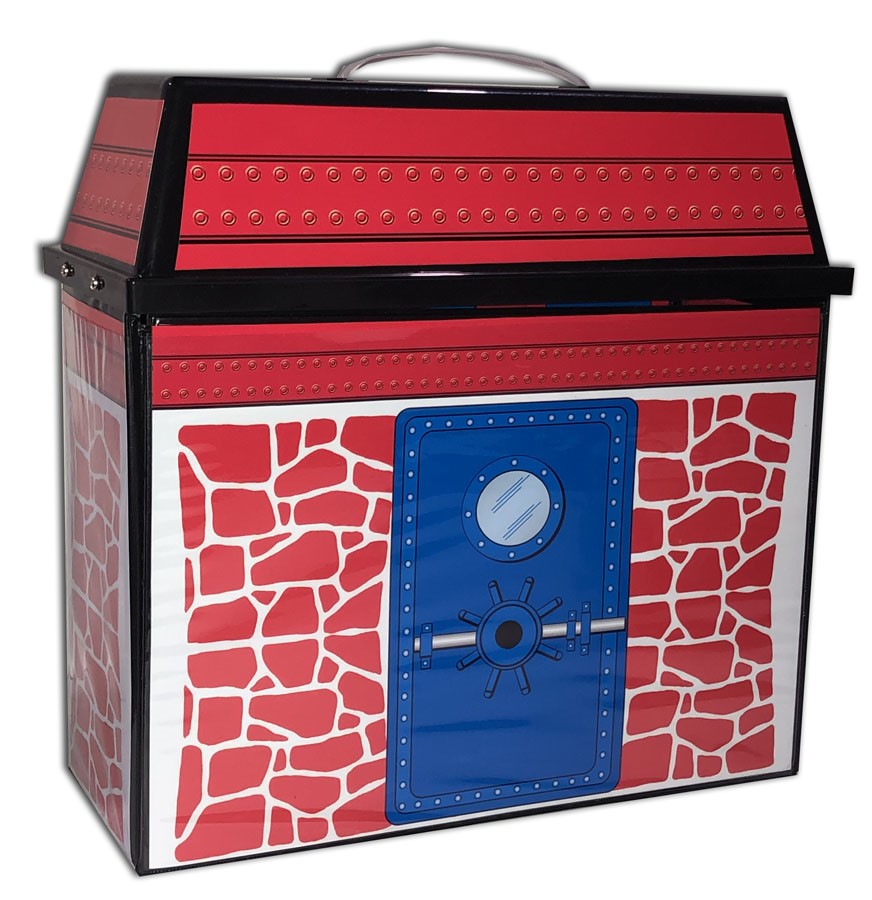 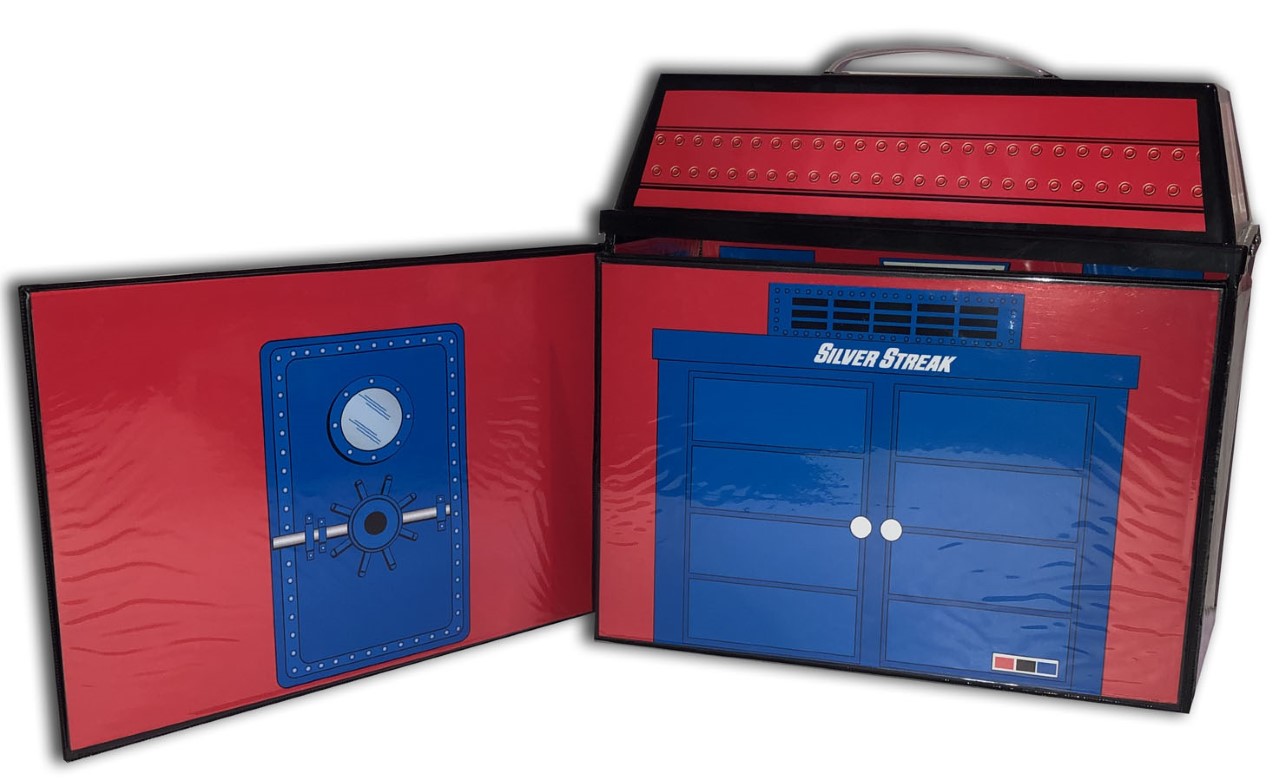 “While most of this displayset is artistic license, building on the ability of Captain Action (and his sidekick, Action Boy) to transform themselves into 16 different super-heroes, some of the elements are reworked from the cardboard box/garage that housed Captain Action’s Silver Streak amphibian vehicle,” he added. 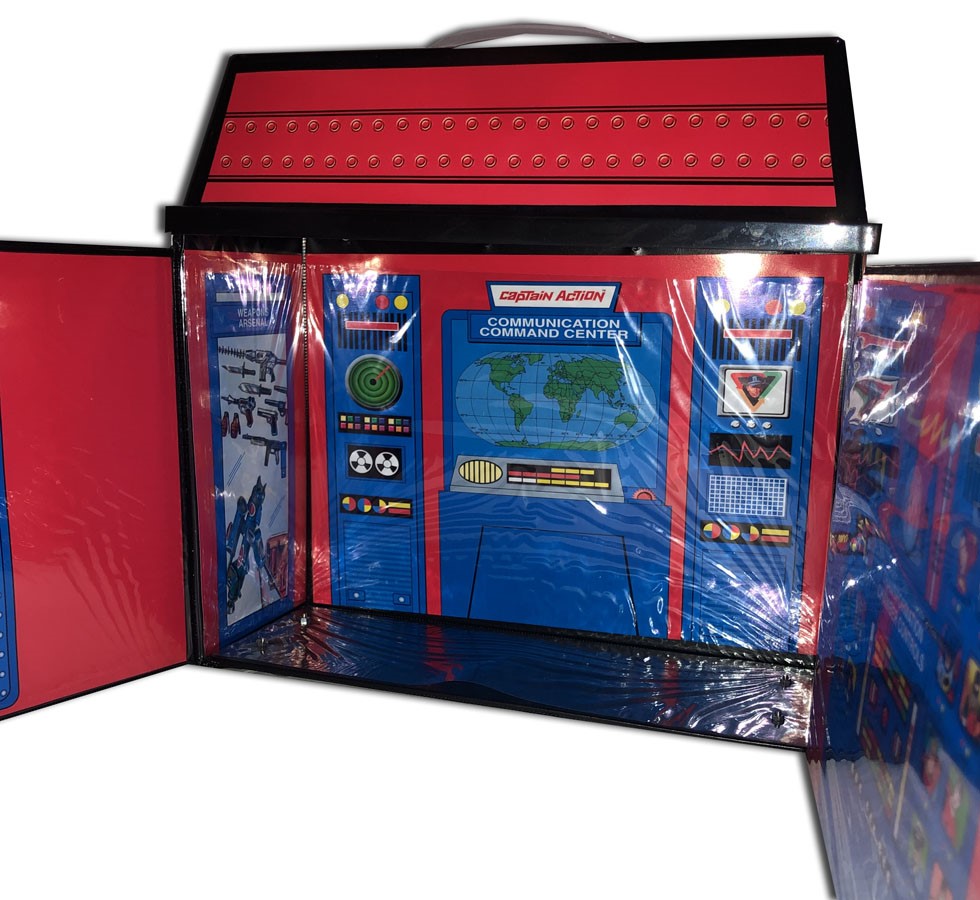 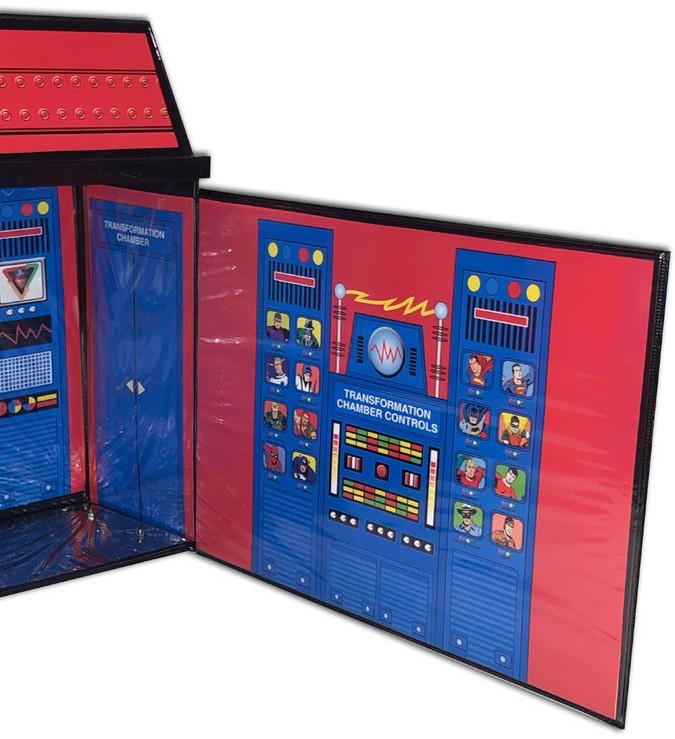 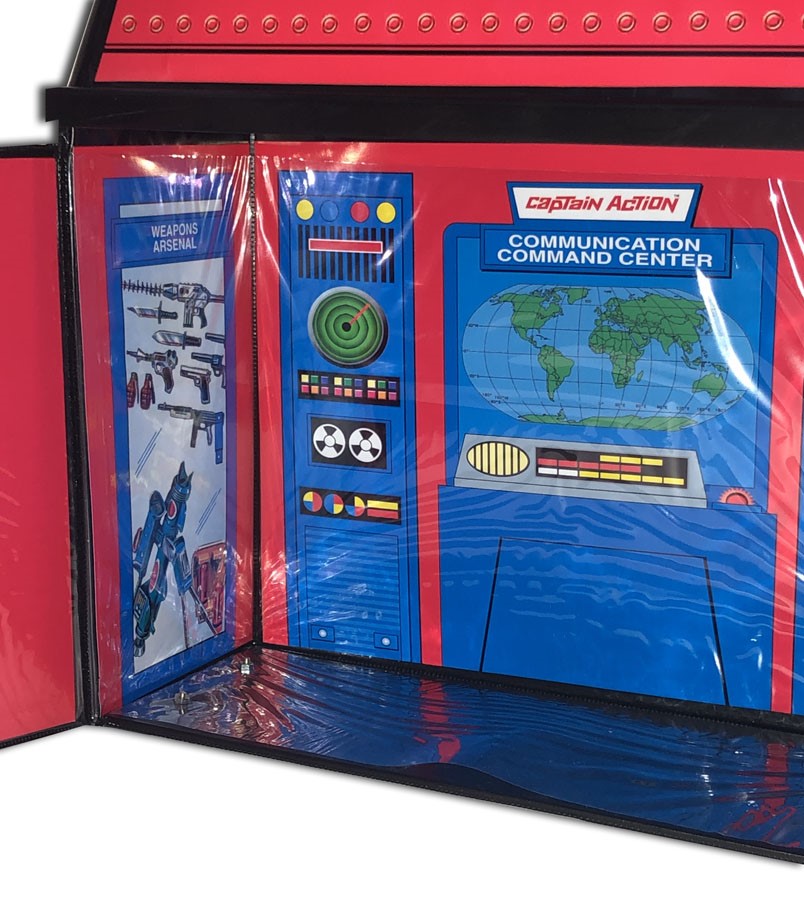 — The set is 8-inch scale, but I imagine it would also look nifty with 12-inch figs. Naturally, if you have an 8-inch Captain Action, you could have a field day with CA and all the similar-size figures available that could be used for his alter egos.

— Again, click here for a complete list of The Toyroom’s available sets, covering a broad array of characters, such as Superman, Batman (comic-style and 1966 TV style), Wonder Woman, the Hulk, the X-Men and many more. There are dozens of them and Anthony is always adding more.