If Comics Be the Food of Life, Read On

Home » RANDOM STUFF » If Comics Be the Food of Life, Read On 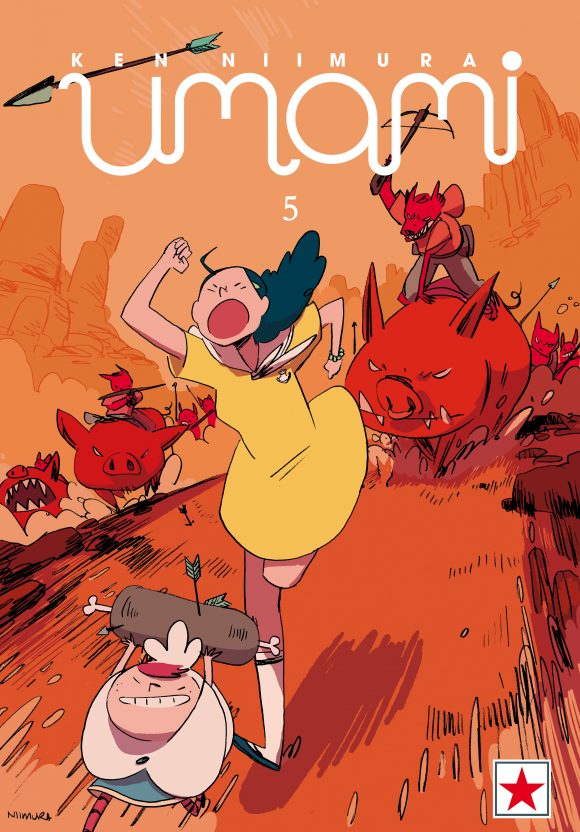 It’s a big week for Japan-based cartoonist Ken Niimura. I Kill Giants, the live-action film based on the comic he co-created with Joe Kelly, is out Friday (3/23) and the next chapter of his popular webcomic Umami is out Thursday (3/22) — available through Brian K. Vaughan and Marcos Martin’s Panel Syndicate. (Click here. You can name your own price!)

Umami is the charming story of two chefs who save their kingdom through … cooking! “In Umami, Uma is a cheerful and determined girl from a remote village, who always has an amazing dish ready to solve any problem… if only she wasn’t such a disaster,” reads the official description. “Ami is the future king’s chef, stickler and extremely proud, whose aim in the kitchen is to achieve the best taste following traditional techniques and recipes. Despite their many disagreements, together they are an explosive team and no obstacle stands in their way. But how could anybody imagine that the destiny of the entire kingdom would depend on their culinary skills…?”

Food is what sustains and even entertains us. For Niimura, however, it also provides artistic inspiration — as he explains in this guest column:

When you arrive in Japan, the first thing you’ll notice is that food is basically everywhere: from proper sushi restaurants to small shacks serving ramen, fancy cafes, or the variety of meals available in the convenience stores. You can’t escape it, food is everywhere. And it’s not just the quantity, but the quality too, if we’re to trust those Michelin stars.

But aside from the fanciful eateries, there’s also the very peculiar and Japanese ”B Kyuu gourmet” category, or B-class gourmet — that of those who prefer to eat simple and quality food at reasonable prices. Eating has never been more part of the everyday life here. 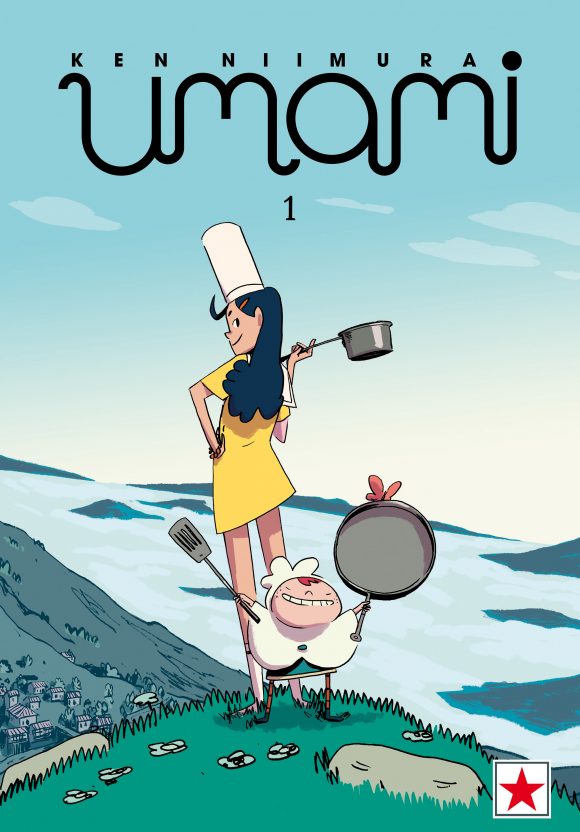 When it comes to pop culture, manga is always at the center of the conversation, and cooking comics have been extremely popular here since the days of Kuishinbo. It could also be that the rise of that B-class gourmet culture has even helped it grow more, both in the approach toward, and subject matter of, cooking. Think of any kind of food, and you probably have a manga for it!

Most of the cooking mangas are centered around either the fact of eating (the ritual of going to eat, the taste, the memories that that provokes…), or the culinary side (leaning on a recipe-book approach on how to make things). In between, there is also basically anything you could think of – from hunters in the search of rare ingredients, to cooking tournaments.

Food is the common thread to these stories, and acts as a known element for the readers, but the results and genres are as varied as the author can imagine.

That is not, however, a trend that’s caught on in the States, despite the popularity of cooking networks or celebrity chefs. I think, though, we’re probably on the verge of seeing that changing. (If you’re looking for some recommendations, here are a few of my favorite food-related comics: Seconds by Bryan Lee O’Malley; In the Kitchen With Alain Passard, by Christophe Blain; and Lonely Gourmet, by Jiro Taniguchi and Masayuki Kusumi.) 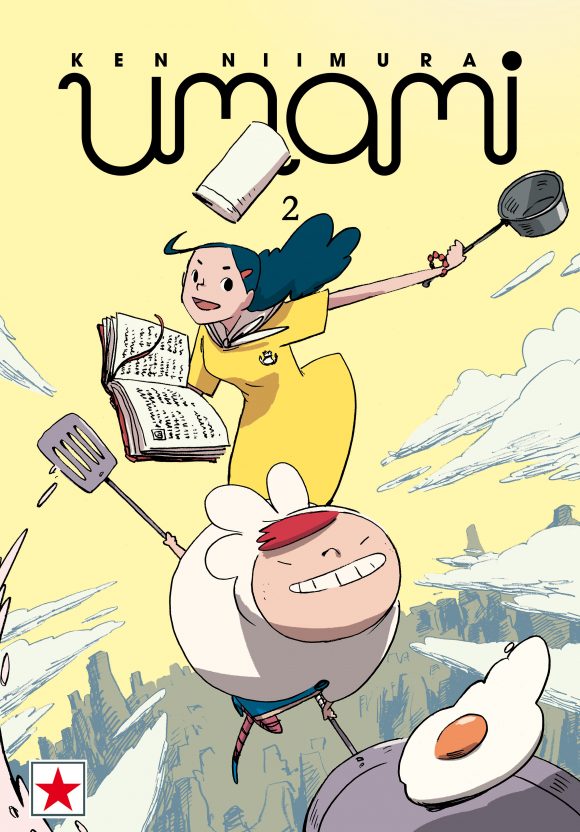 I’m not a very good cook myself, but there’s something in cooking that feels similar in many ways to creating comics. Going to the market to see what’s available is similar to looking around you for ideas, as is then taking the ingredients you prefer, and cooking them, preferably with the least amount of changes, to preserve and enhance flavor.

After working on I Kill Giants and some other projects, I decided that my next project had to be about food. However, the approach this time is also a reaction to the conventions that exist in those cooking comics. Why should we follow the recipes? Can we play with food? Can a cook change things beyond the limits of the kitchen? Can a cook become a hero?

In the case of Umami, food serves as a motif to show the ups and downs of two cooks, two outcasts looking for their place in the world.

If there’s something I really envy about cooking (and music too!), it’s that it barely needs any explanation to reach people. There’s no need for words for a delicious dish or a moving song, and I hope that, in a way, readers find in Umami a tasty and fun story too.