The late Norm Breyfogle dazzled Batman fans in the ’80s and ’90s with his unique style of art and you can count me among those who grooved on those kinetic lines and dynamic layouts.

That said, few would put him in the same company as, say, Neal Adams, Marshall Rogers or Jim Aparo.

But those hardcore Breyfogle fans are out there — and at least one of them is in a position to host a Breyfogle Day celebration Thursday, Feb. 27 — the 60th anniversary of the artist’s birth. (He died way too young in 2018.) 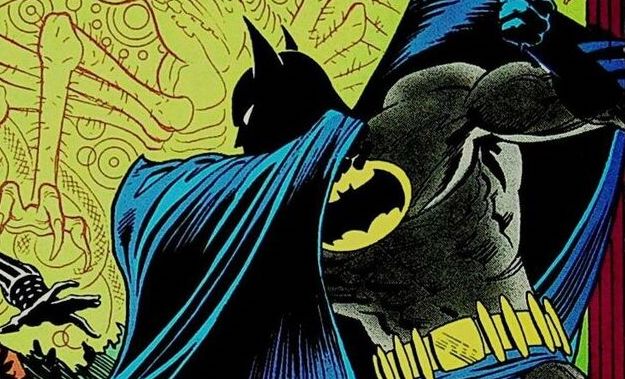 “Norm Breyfogle is one of the most underrated mainstream comics artists I can think of,” writes Patrick Hayes, the co-owner of Dr. Cain’s Comics in San Luis Obispo, California. “One of my personal favorites that never got his due. Unfortunately he has passed on…. Thursday the 27th would have been his 60th birthday (and) to celebrate his art and share a bit of the joy it brought me we will be giving a free Norm Breyfogle comic to all customers on the 27th.”

See, I love that. Passion put into practice for a creator who’s at once beloved and underrated.

Not just that, Patrick said, “Some of Norm’s original art will be on display as well, courtesy of The Luchador creator Jandro Gamboa. We will also be celebrating by donating to the heroinitiative.org and invite you to join us in that too!” 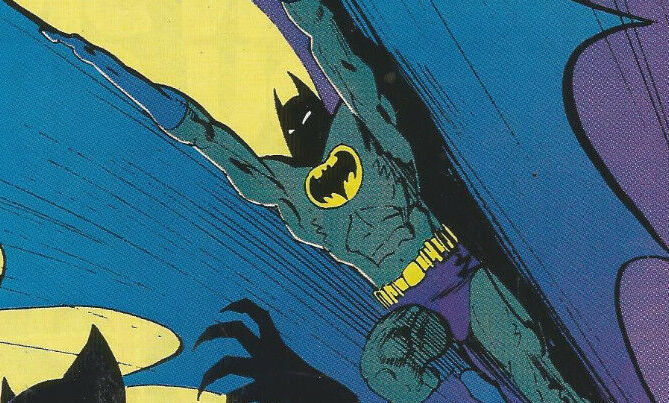 In all likelihood it’s too late for other shops to pick up the ball this year, but perhaps if you go to your local store owner, you can help make this happen on a larger scale next year. At the very least, pick out a few favorites from your long box, kick back and settle in with an issue or three Thursday evening.

Oh, and to be sure, we’ll be celebrating Breyfogle Day here at 13th Dimension, so come on back. (UPDATED: Click here to check out Patrick’s TOP 13 NORM BREYFOGLE COVERS — RANKED.)