Hourman Show in the Works at CW

Home » MOVIES & TV » Hourman Show in the Works at CW

Warner’s digs deep into the DC vault, the Hollywood Reporter is, well, reporting.

I’ve actually thought this was a good idea before. It’s a made-for-TV or -movie premise: Guy takes pill. Has powers for an hour. Race against the clock ensues.

Brilliant, when you think about it.

Doesn’t look like that’s what they’re going for exactly, however. But it’s early days, as they say. 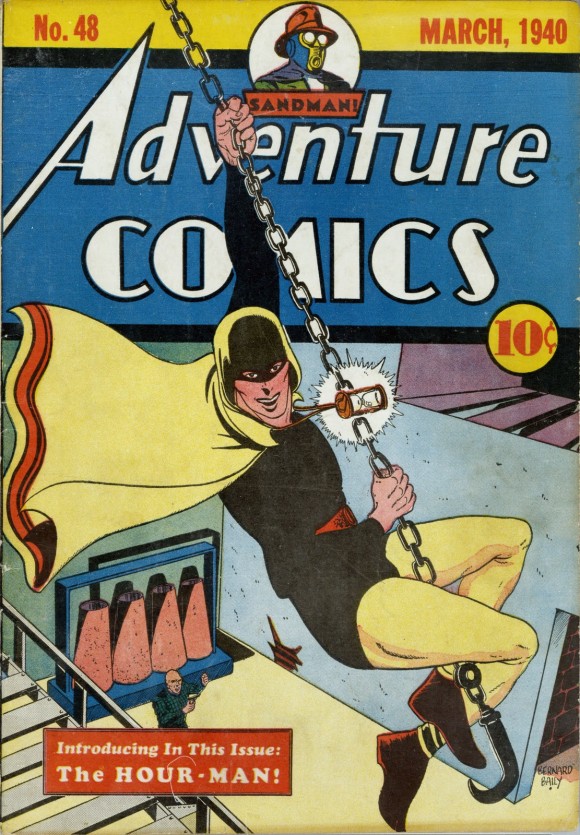