After all, we are! Longtime readers may be familiar with our HOT PICKS feature, where we look ahead to books coming out in a given week. Well now we’re going to do the flip side: HOT REVIEWS. At least that’s what I’m calling it until I come up with a better name. 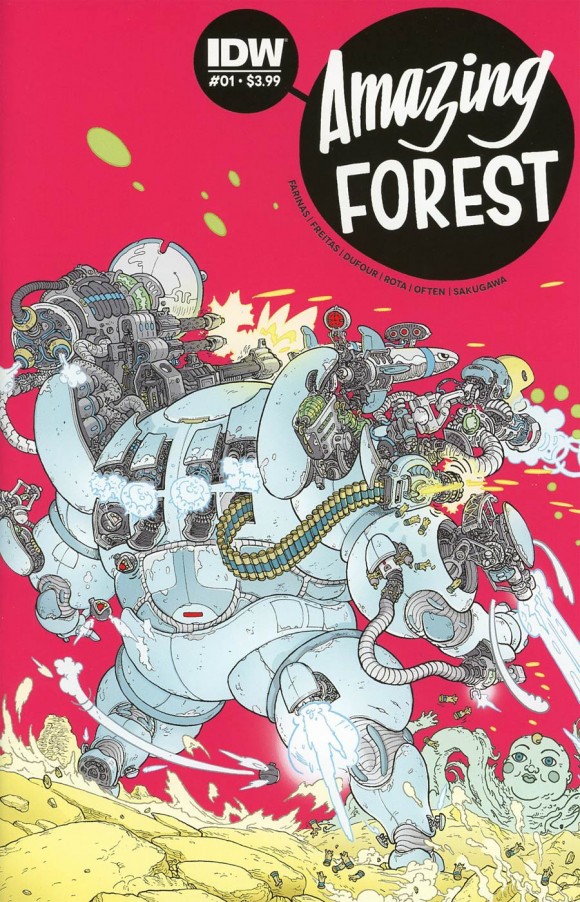 This is a four story anthology, with each story having a distinct and different art style. I tend to love this kind of book, and this one did not disappoint. Werewolves, soldier robots and trippy birdwatchers, each story feels a bit like an Aesop’s fable. I’m actually a bit sad that Mr. Farinas did not do more than the cover art, as it reminded me a bit of my favorite artist, Geof Darrow. 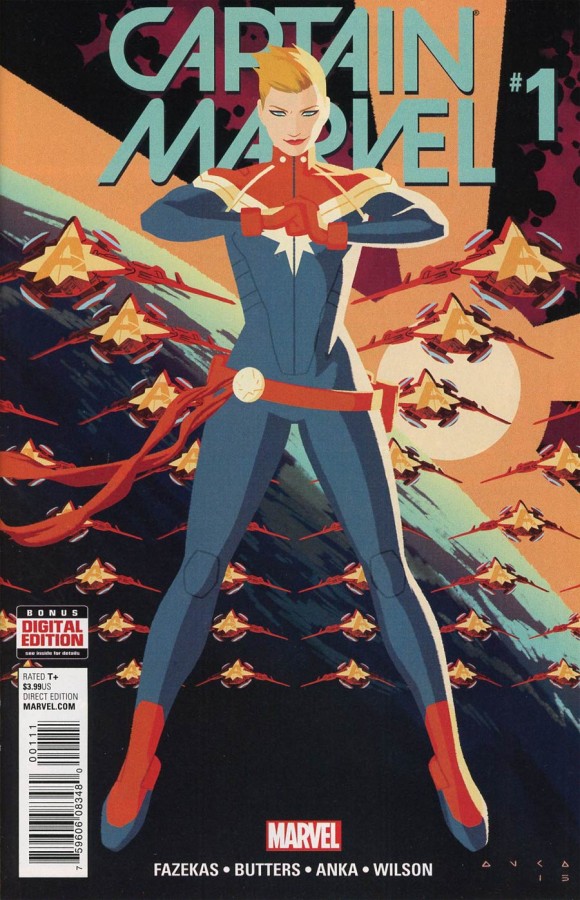 Carol Danvers returns with a roar! I love this character so much. She takes her assignments seriously, and in this issue she arrives to take up her new mantle as first line of defense for the earth on the Alpha Flight space station. I think it’s pretty funny (and relatable) that she has to first deal with mundane meetings (like the rest of us schmucks) all the while dealing with threats to the Earth. Written by the team responsible for TV’s Agent Carter, this is just as smart. 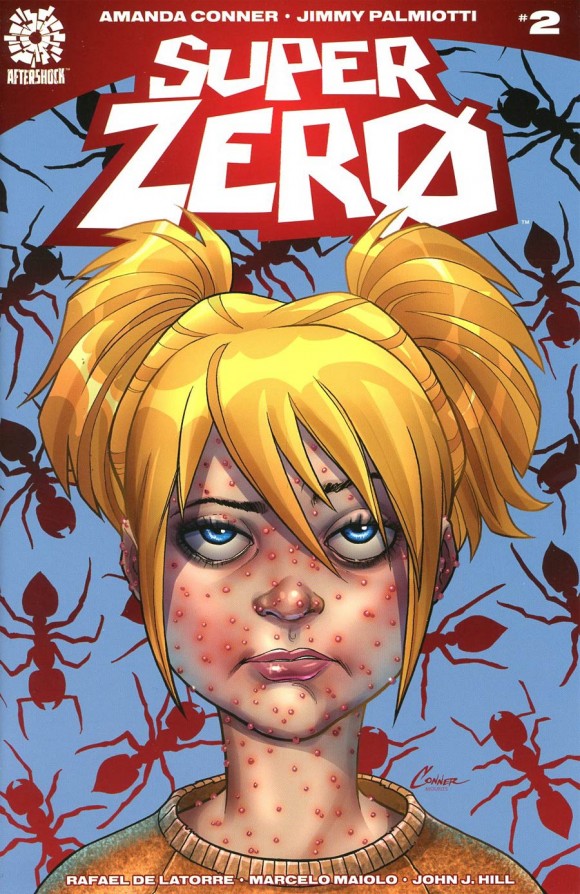 How can I get you to pick up this book? You will kick yourself in the teeth for not reading it. Dru is absolutely convinced that her vivid dreams about an invading force mean that she must acquire super powers by any means necessary. She will stop at nothing, enduring beatings by bullies and other concocted craziness that Dru believes will give her the results that she wants. She finds an unlikely ally in the last pages of this issue, which makes me wish that the next issue were hitting tomorrow. I hate waiting. 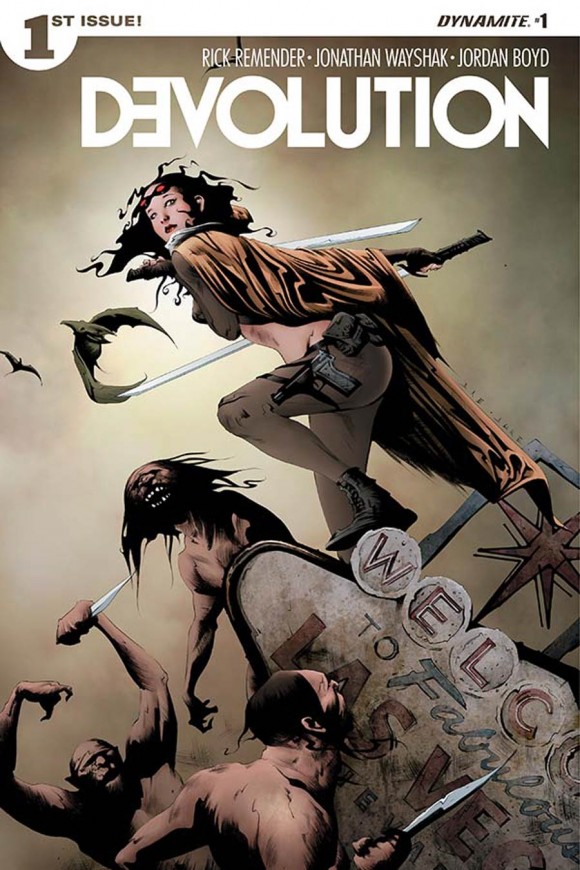 Raja lives in a world in which every living thing (except those inoculated or immune) has devolved into its most bestial form. The drug that caused the devolution was administered to stop war by shrinking the part of our brains that can believe in a deity — and Raja is on a mission to re-evolve the world. I’m crossing my fingers that this gets picked up by Hollywood for development.