It was only a matter of time. HOT PICKS regular Menachem Luchins goes around the bend because there ARE SO MANY AWESOME COMICS!

Funny thing, the Internet. Menachem Luchins was one of our earliest contributors here at the ol’ 13th D. He’s one of the main experts in our comic-retailing-recommending crew. And yet I have never met him in person. But I love his enthusiasms, as they say. Anyway, Menachem went epic with his HOT PICKS this week, so I figured, the hell with it, I’m giving him his own post. He doesn’t even know I’m doing it. Surprise! — Dan

Yet another freaking week of awesomeness! Stuff continuing that you should be reading? Bitch Planet, Death Vigil and the God-damn Gotham Academy (seriously, what a great book!).

Coming back but not in the “monthly floppy” way, we’ve got the 7th volume of George O’Connor’s Olympians series, Ares. There’s a new Casanova by Fraction and Moon (and Michael Chabon, WTF?).

There are also amazing collections — the last volume of Superior Foes of Spider-Man, the collection of Michael Hague‘s (yes, THAT Michael Hague) Eye of Newt and Yu Gi Oh in those dandy 3-in-1 collections.

Argh — I’m trying to just give quick mentions to this stuff so I can move on to my three picks and I’ve still got SEVEN left! This is crazy. WHEN DID COMICS GET SO WONDERFUL AND DIVERSE?!

Alright, so… #1s — We’ve got Munchkin, based on the popular game — looks hilarious. We’ve got The Dying and the Dead by Hickman and Bodenheim… that’s pretty damn exciting… 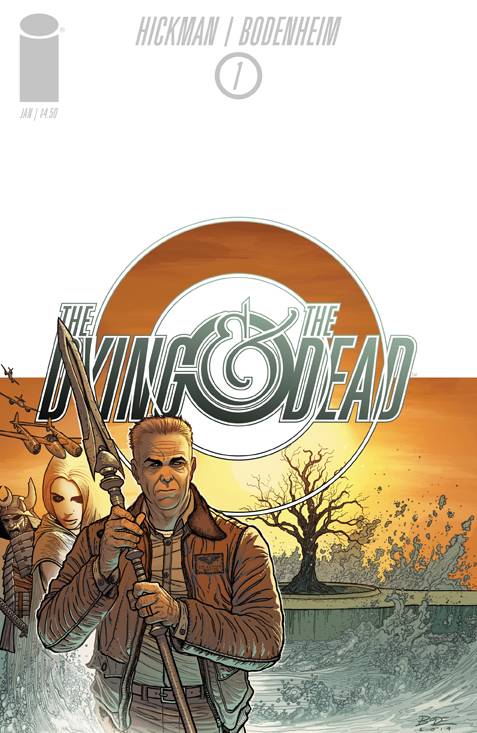 Mr. Natural #3 reprints Crumb’s great tale of the titular hero’s fight with the devil and The Multiversity Guidebook looks like the sort of thing that you can pore over for hours that will inspire LOTS of cosplay and fan-art!

Whew, there! Okay, so… my THREE Hot Picks are:

Katabasis I. I’ve got nothing clever to say about this book. Menton3 is just… he’s stunning. This look at his latest set of work for a gallery is all about the struggle of the internal. The copy reads: “In Greek mythology, a Katabasis was the journey to the underworld and into one’s shadow Self to confront and attempt to overcome elements of one’s own psyche.”

Katabasis I is an art book with mythological and historical references that presents all the works displayed at the sold-out Menton3 Last Rites Gallery show KATABASIS I held during April 2014 in New York City. 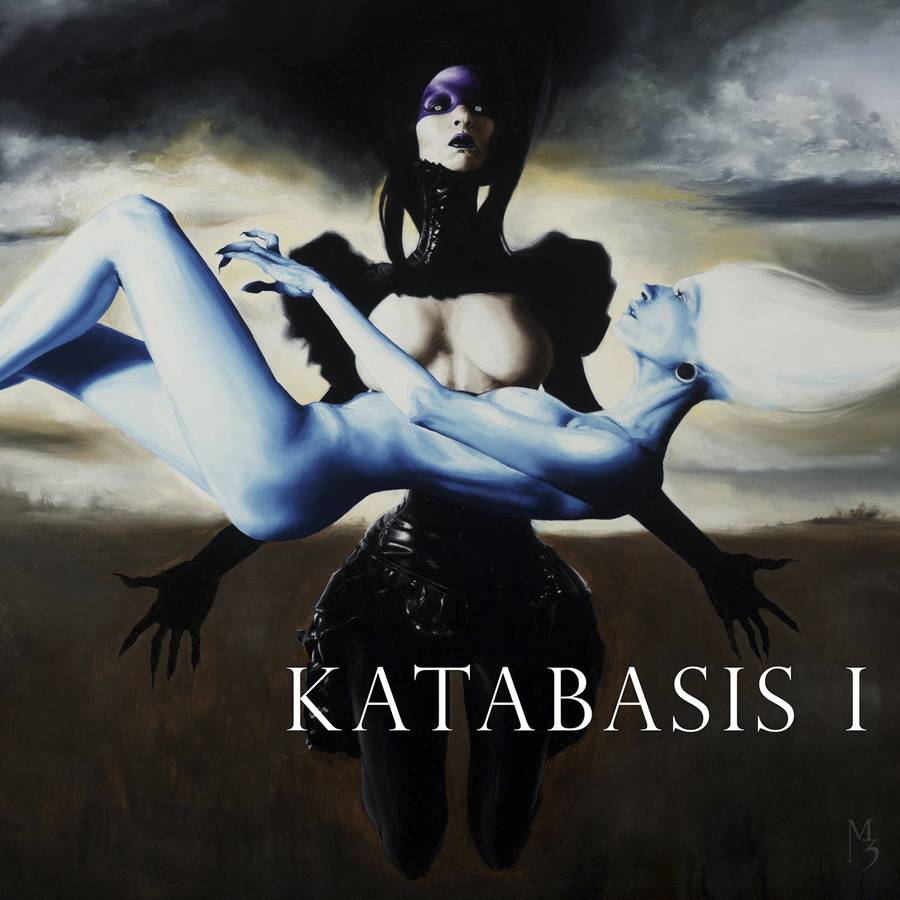 Saint Cole, Fantagraphics. Noah Van Sciver handles everything with a frenetic energy that drives home the kinetic pain of life. His latest delves deeper into pathos and loss than his past one and this looks like just the kind of book for those who like their indie comics with a side order of insight. 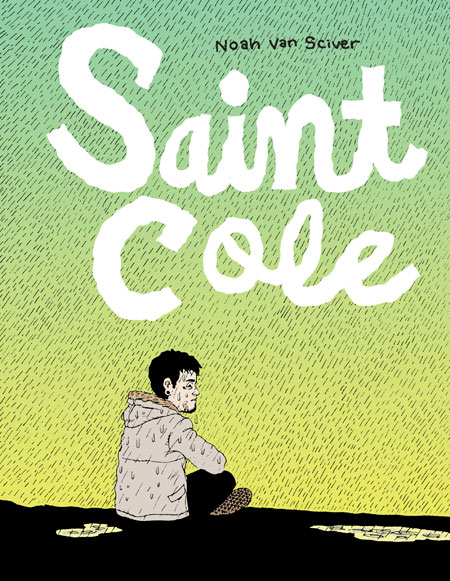 Vertigo Quarterly: Black. Every one of the Vertigo Quaterly books has been stronger than the last. Considering the “dark” cool scheme of this one, I’m hoping for some really morbid tales from a whole plethora of awesome talent. Pick it up. 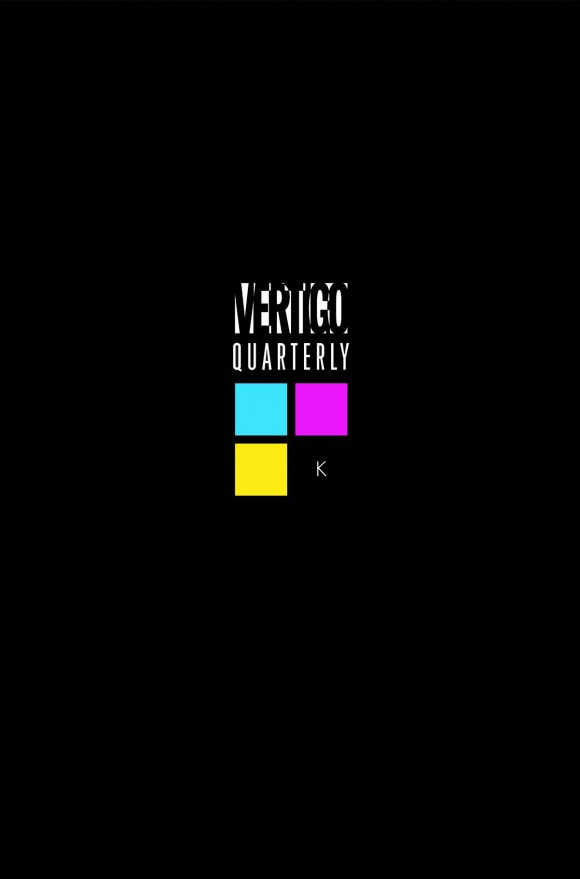