Captain America: White hardcover, Marvel. Jeph Loeb and Tim Sale provide a great standalone Cap story here that I think people will be coming back to for years. 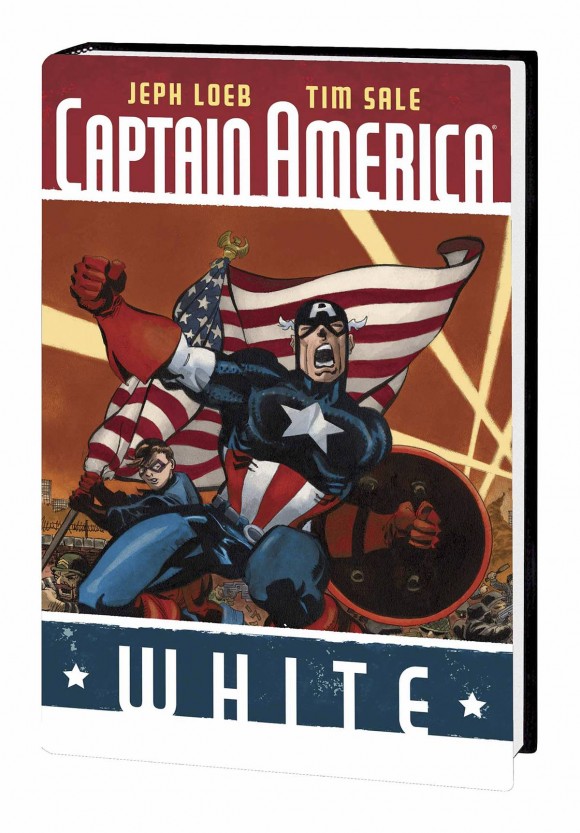 Power Man and Iron Fist #1, Marvel. Sweet Christmas! Everything old is new again! Great to see Luke and Danny back in their own book. 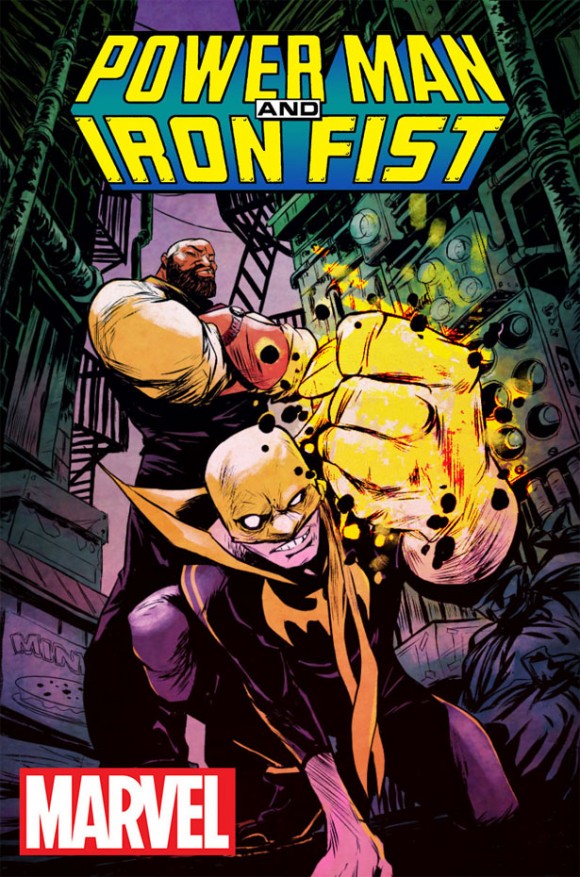 Investigating Lois Lane, Chicago Review Press. A historical analysis of Lois’ role in the Superman mythology and how it relates to the role of women in comics over the years. I love this kind of look at comics. 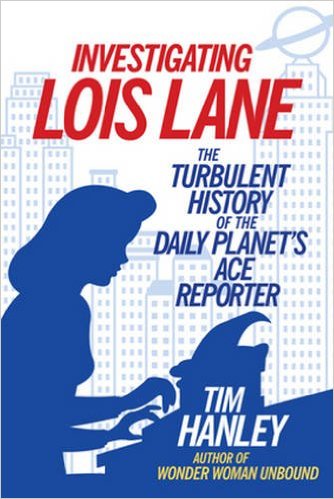 Silver Surfer #2, Marvel. This is the Official Favorite Marvel Comic of 13th Dimension. Slott and the Allreds. Norrin, Dawn and Toomie. Check out the preview, here. 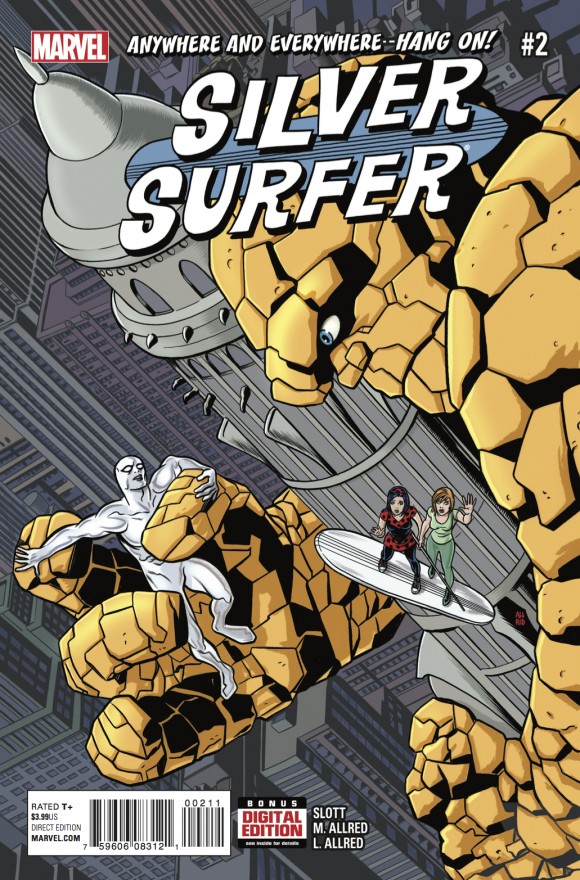 Doctor Fate #9, DC. I love this comic by Paul Levitz and Sonny Liew. My gut tells me Doctor Fate will be leaving us with Rebirth, so enjoy it while you can. This book deserves the love. 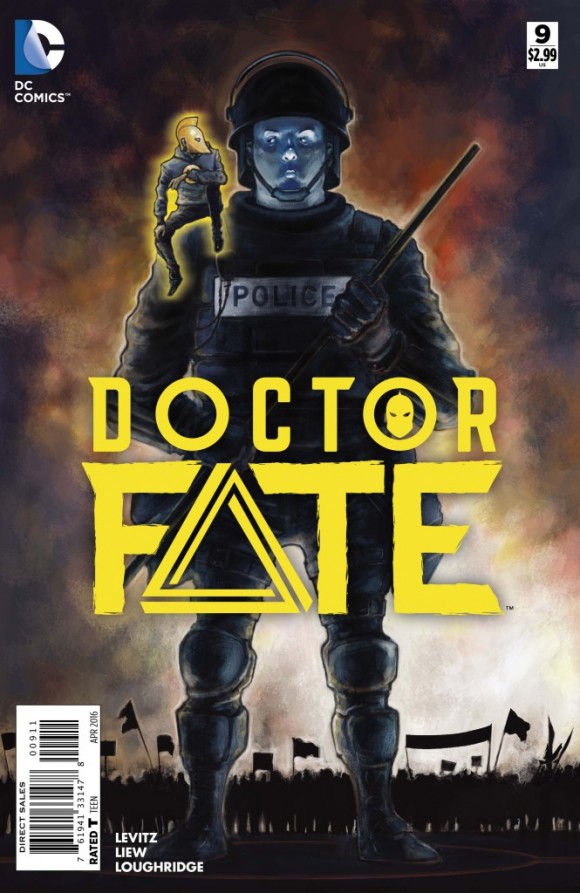 My goodness, look at that Sonny Liew cover

Power Man and Iron Fist #1, Marvel. What Scott said above. Brought to you by David Walker and Sanford Greene.

Superman: American Alien #4. This has been the best Superman origin story — and Rao knows we’ve had a ton of them — since John Byrne’s Man of Steel 30 years ago. Clark goes to Metropolis! Guest-starring Lex Luthor, Bruce Wayne and Oliver Queen. By Max Landis and Jae Lee. 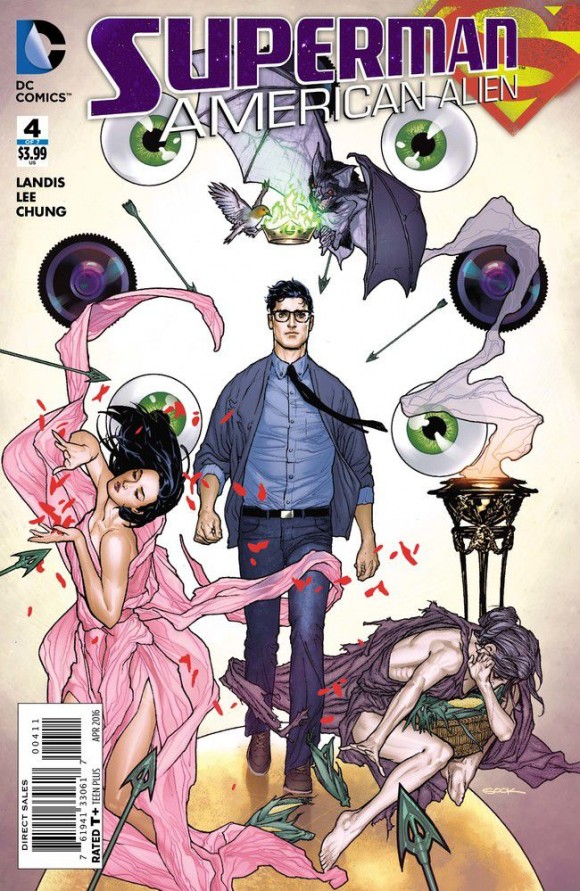 My goodness, look at that Ryan Sook cover.

Huck #4, Image. Speaking of Superman origin stories. This has been a fun yarn about a superpowered yokel by Mark Millar and Rafael Albuquerque. 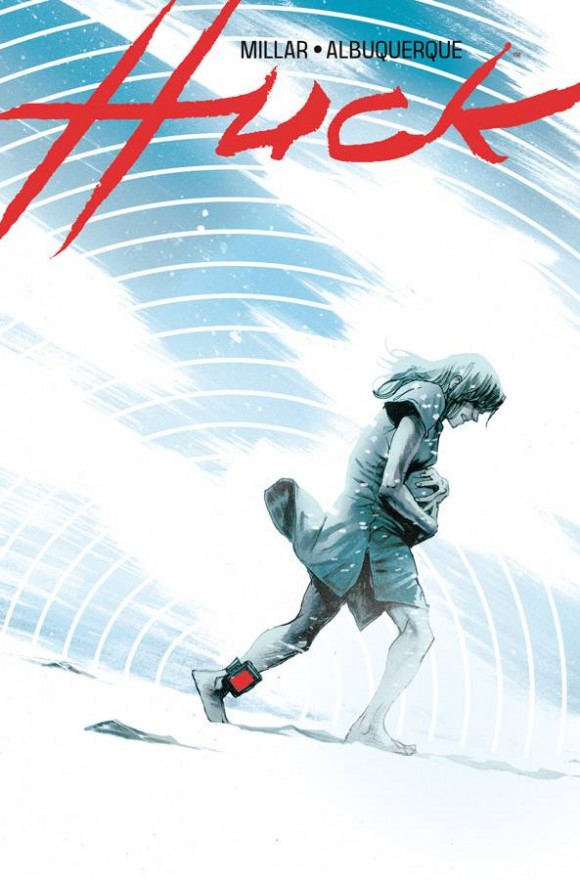