Superman: Secret Identity Deluxe Edition HC, DC Comics. One of the most underrated Superman books around, this overlooked gem by Kurt Busiek and Stuart Immonen provides one of the most human Superman stories ever told. 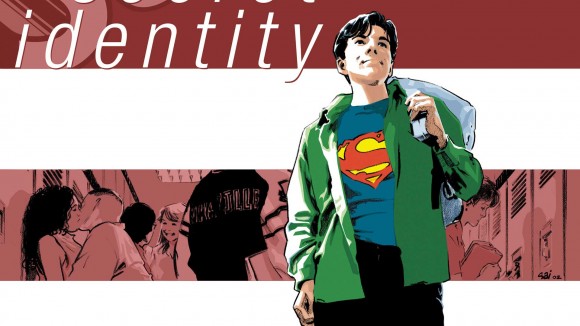 Batman Automobila #77, Eaglemoss. Eaglemoss’ extensive collection of Bat-vehicles is going for the deep cuts now – the first-season version of the Batcycle that only showed up in one episode? Impressive.

Firefly Malcolm Reynolds 1/6th-scale action figure, QMx. I’m a sucker for sixth-scale figures (that’s 12 inches tall for you non-toy fanatics), and this one has been in development for a long time. Here’s hoping it was worth the wait. 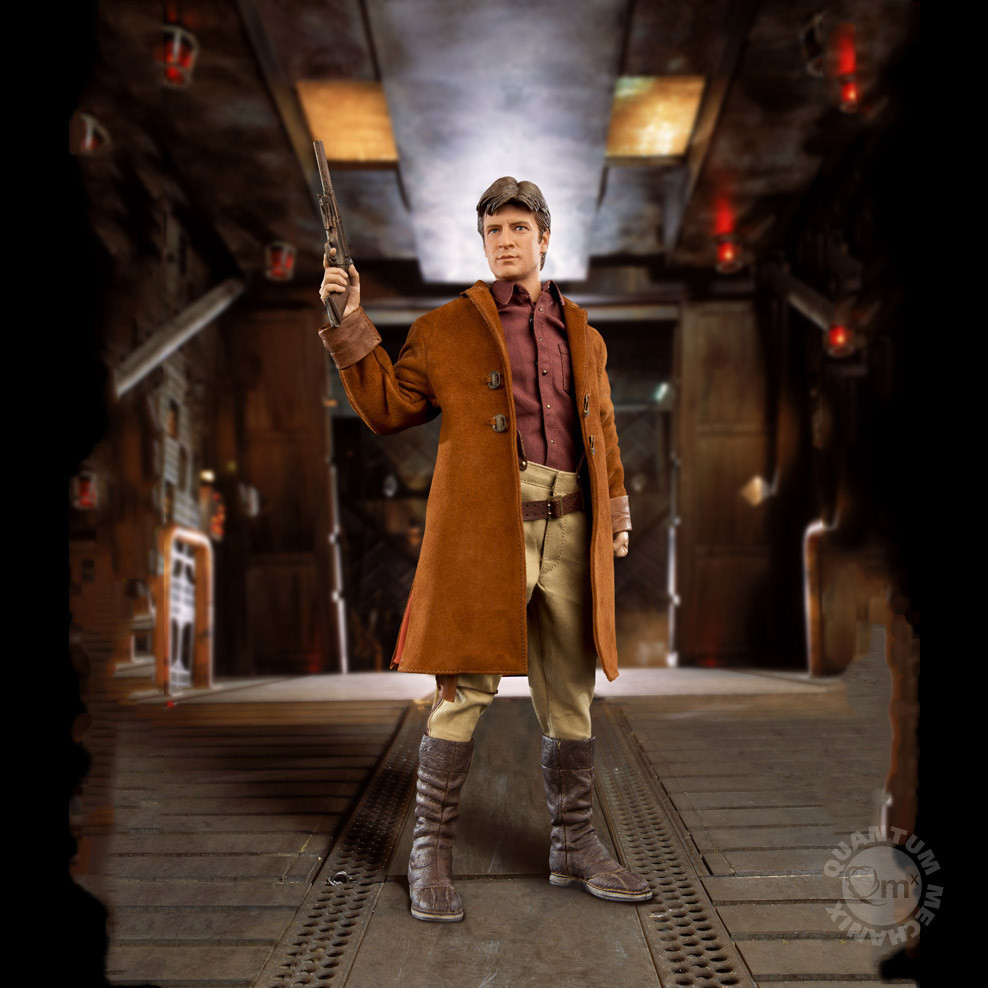 EC Archives Panic Vol. 1 HC, Dark Horse. Reprints the first six issues — in full color — of the short-lived companion to the original Mad magazine. Al Feldstein, Jack Davis, Joe Orlando and Basil Wolverton are among the comedic heavyweights whose work is in here. 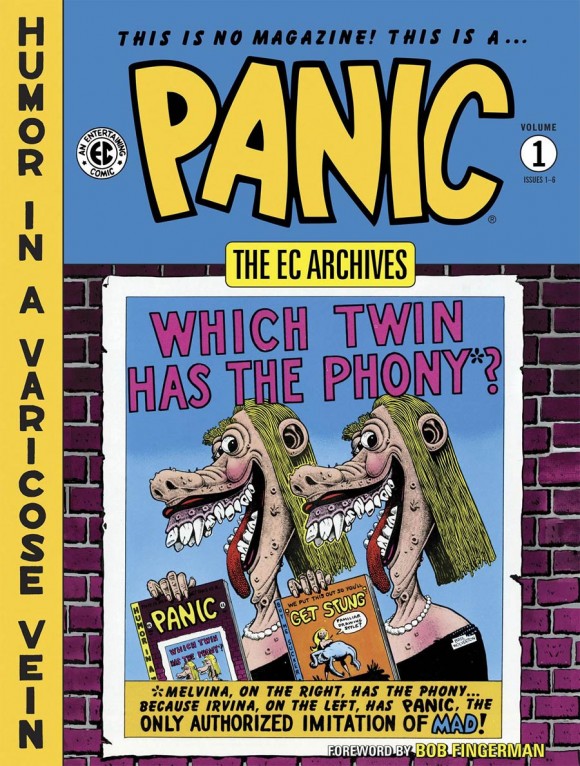 Aquaman #48, DC. My favorite DC book that doesn’t star a Bat-character. This one wraps the controversial Cullen Bunn run. I don’t see what the fuss was about. It was a good story. 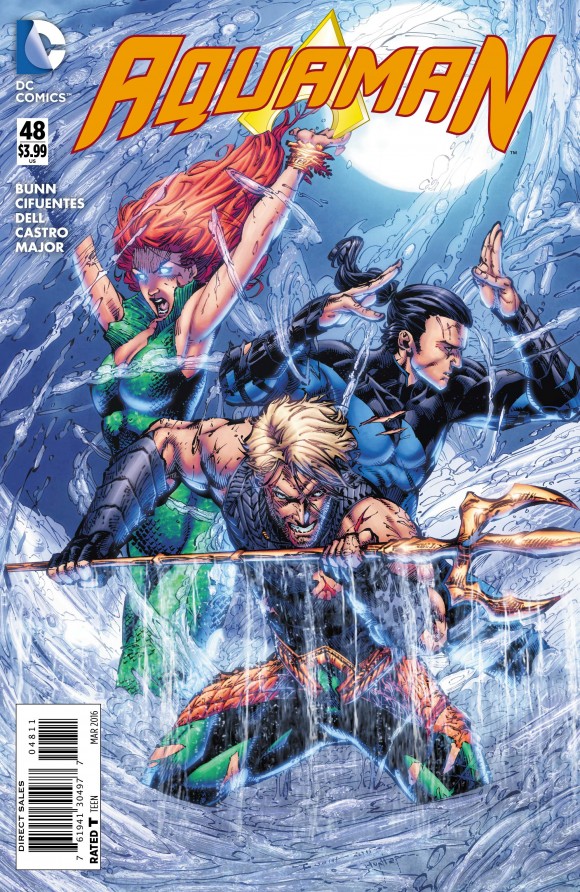 Scooby-Doo Team-Up #14, DC. Double your Aquafun this week, as Scooby and the gang meddle under the sea with Filmation/Super Friends-era Aquaman! If we don’t get a Tusky/Scooby side adventure, I just don’t wanna say. By Sholly (ahem) Fisch and Dario Brizuela. 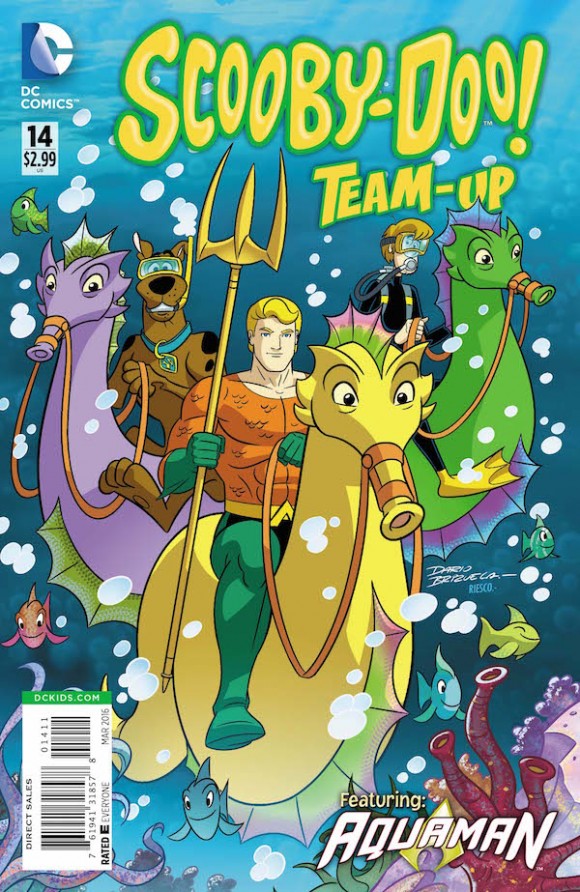 Superman: Lois and Clark #4, DC. One of these days I’m going to write a much longer piece about this book. Until, then, just pick it up. Dan Jurgens and Lee Weeks’ Superman is the one you’re looking for. 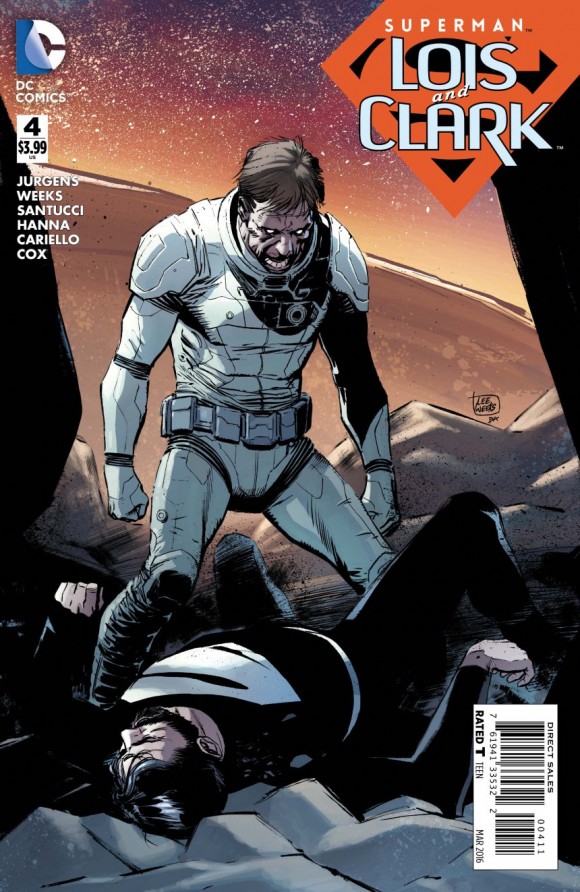 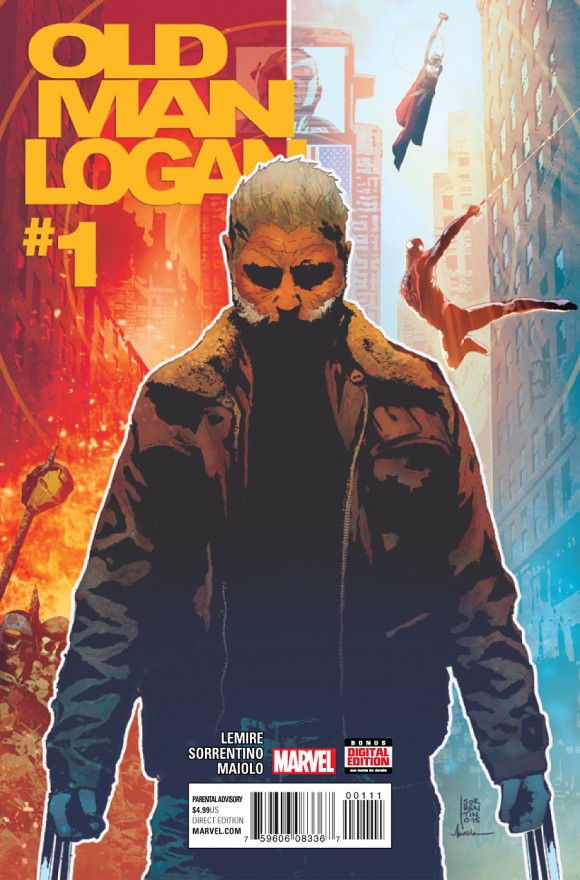 Strayer #1, AfterShock Comics. Everything AfterShock is doing right now is worth a try. This one’s by Justin Jordan and Juan Gedeon and features monsters and magic and all that good stuff. It’s early days but AfterShock is poised to out-Image Image if the buzz continues to build. 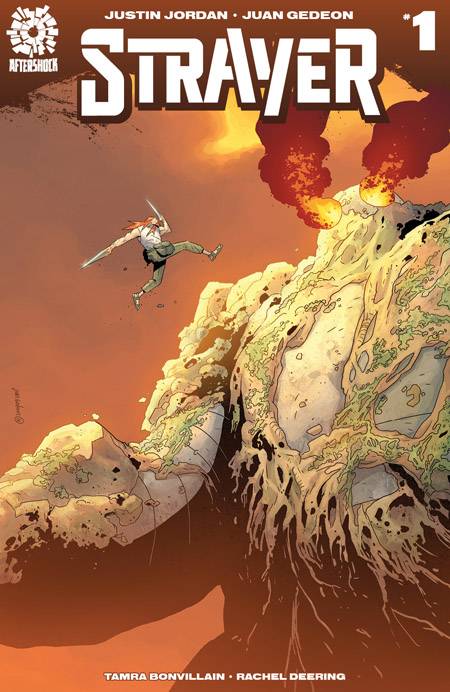