So after more than two years of doing HOT PICKS strictly from a retailer’s perspective, I’ve decided to shake things up a smidge.

See, after filling in for people over the holidays, I kinda found I liked making picks too. Real Life also got in the way for others, so it made sense to change some things.

I’m still calling this HOT PICKS, but — at least for now — it’s gonna be Scott Tipton and me (though I’ll still be saving all my Batpicks for the BATBOOK OF THE WEEK on Tuesdays). And you never know: Dimitrios, Ted and Jen may pay us a visit.

Anyway, Scott not only is the co-owner of Blastoff Comics in North Hollywood, Calif., he’s also a comic-book writer. He’ll also be contributing more to 13th Dimension in other ways. (Check out his piece on the forthcoming Batman ’66 Lego Batcave, for example.)

Secret Wars #9, Marvel. How’s it all gonna end? Will it all make sense? Your guess is as good as mine. 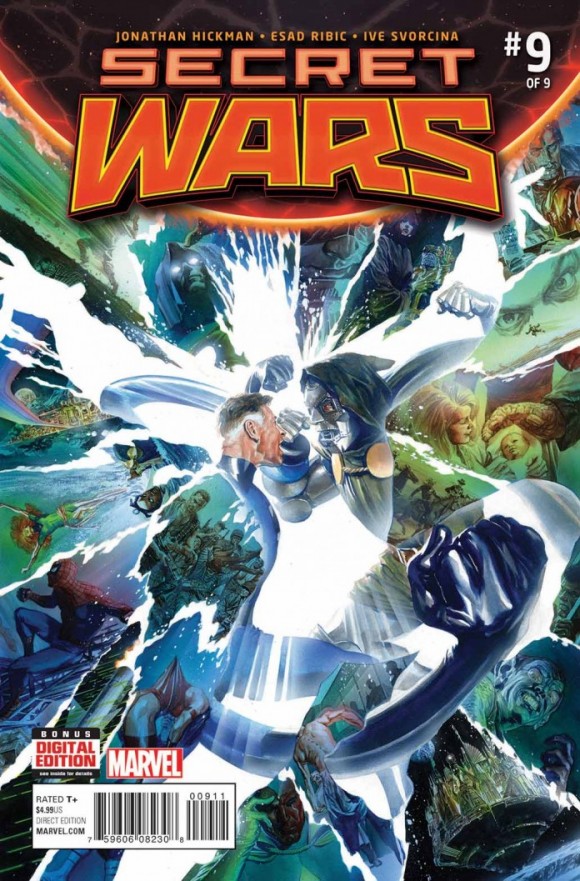 Dirk Gently: The Interconnectedness of All Kings, IDW Publishing. Continuing the work of a genius like Douglas Adams is more than imposing; it’s impossible. Yet somehow Chris Ryall found a way. Highly recommended. 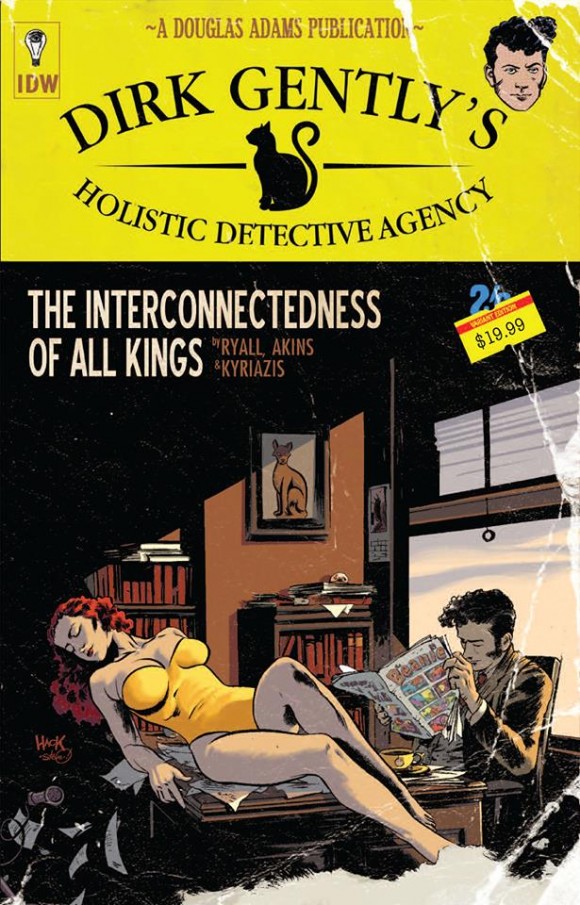 Bigfoot: Sword of the Earthman #2, Action Lab. Writer Josh Henaman is putting out one of the most fun and overlooked books around. Big, bounding sci-fi action. I dig it. 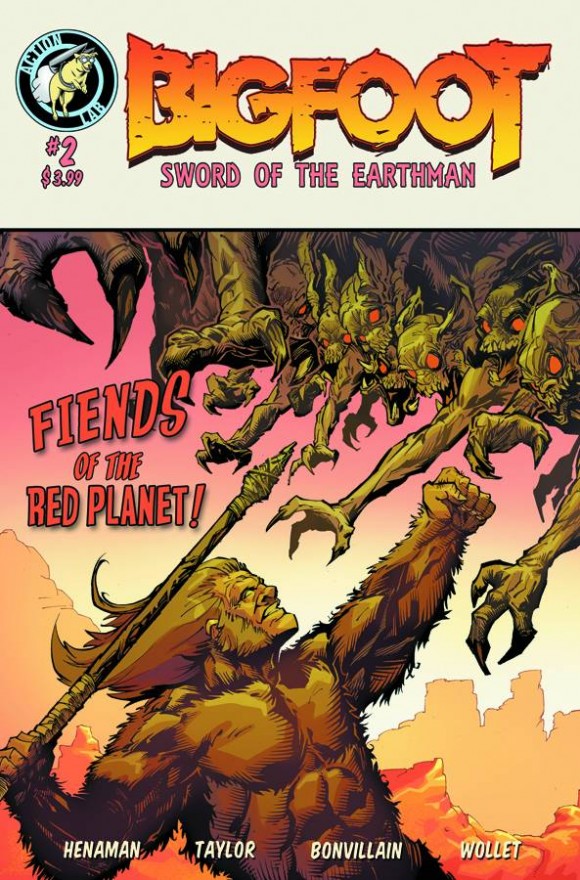 Legend of Wonder Woman #1, DC. This is the print version of the new digital-first Wonder Woman origin story. It’s written by Renae De Liz, with art by De Liz and Ray Dillon. I can honestly say that I’ve never read a Wonder Woman story that I’ve outright loved, but hope springs eternal. 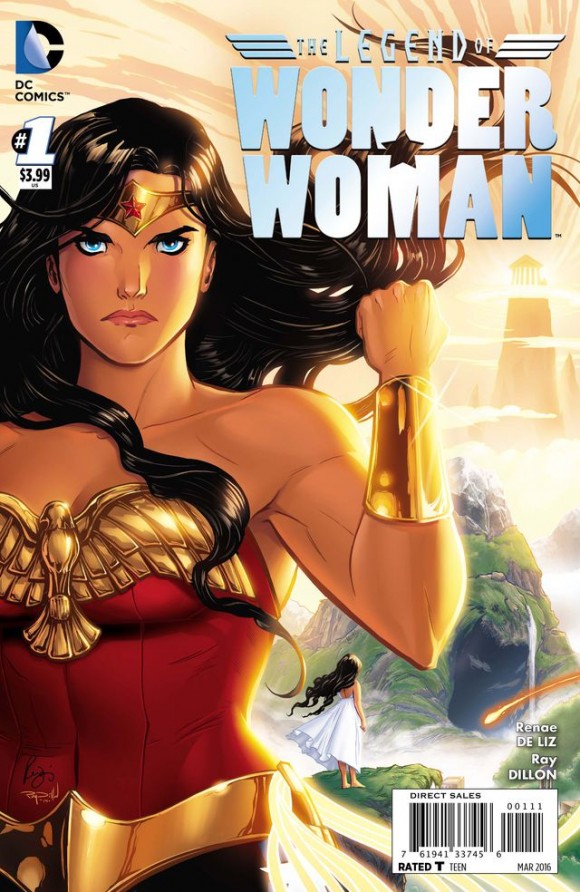 Superman: American Alien #3, DC. Joelle Jones on the art. Even if I didn’t like this mini — which, similar to Legend of Wonder Woman, gives us yet another origin story for the Man of Steel — I’d check it out. 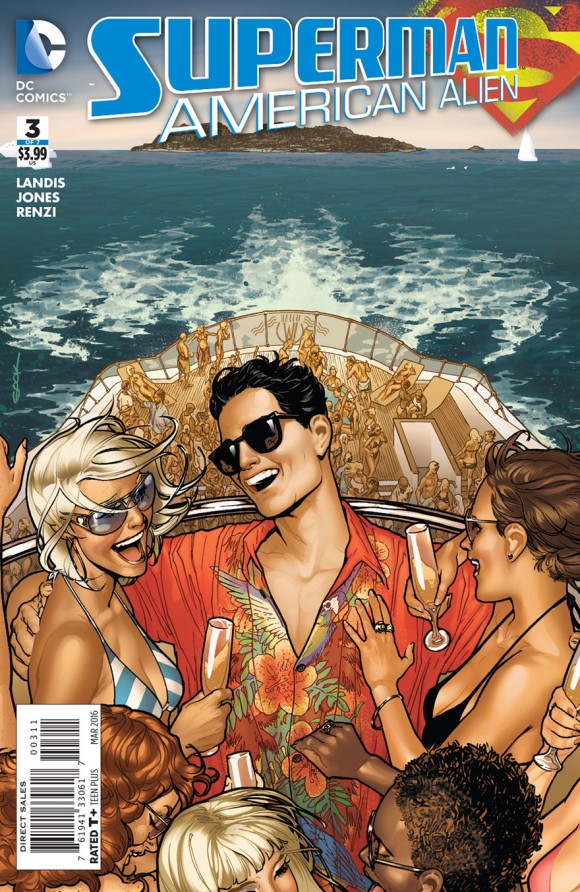 Huck #3, Image. Post-modern Superman. Mark Millar — he of the dark and naughty comic — thinks Superman’s gotten too dark. (Or at least the most recent movie was.) So he’s gone subversive again — with a bright and cheery tale (at least so far) about a country bumpkin with superpowers who’s driven to do good for the sake of doing good. Refreshing. 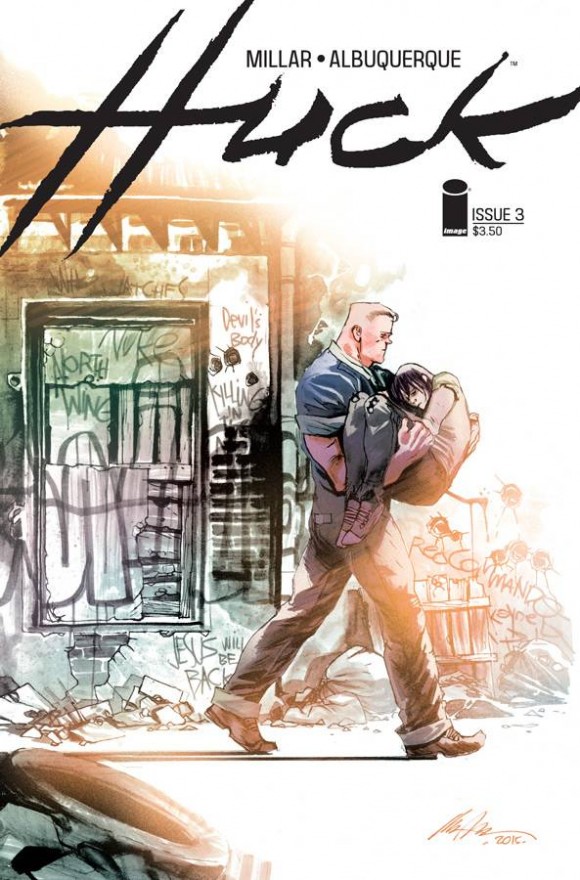 All-New Wolverine #4, Marvel. I like this comic, by Tom Taylor and David Lopez, a lot. 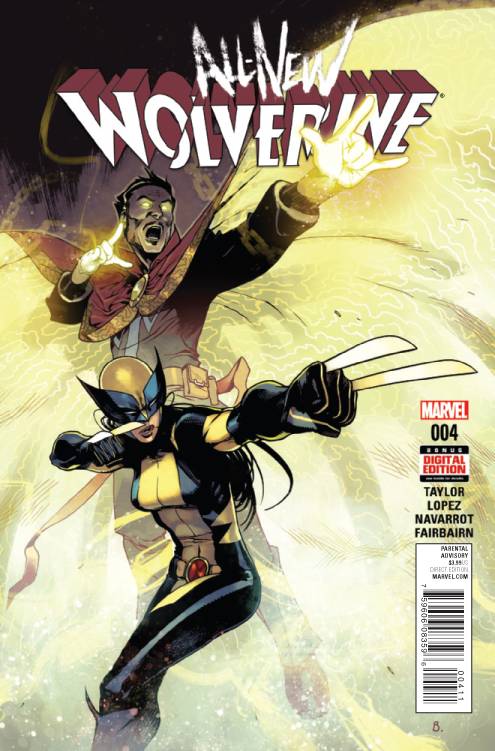 Red Wolf #2, Marvel. I like this comic, by Nathan Edmondson and Dalibor Talajic, a lot. These two titles are my favorite Marvel books of the All-New All-Different relaunch, in fact. 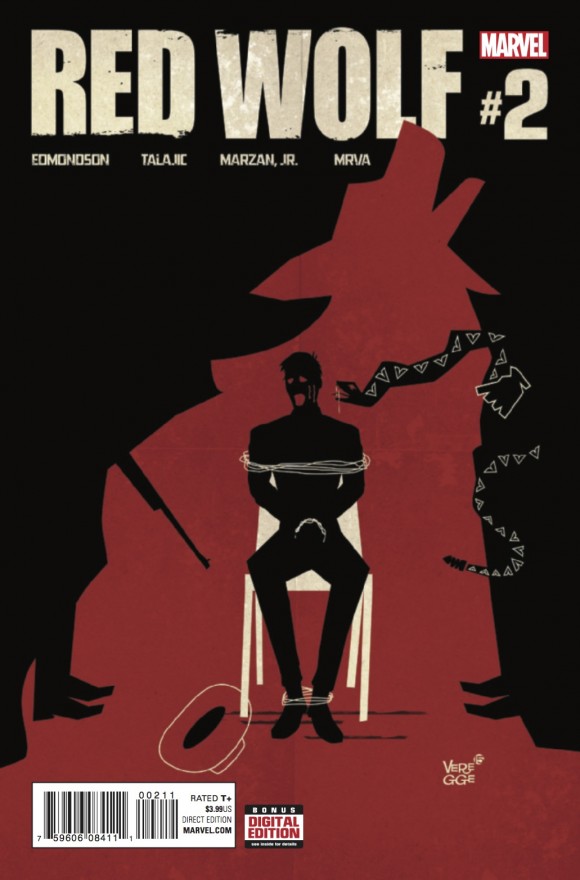