Well, this is an interesting selection …

The Batman Adventures, Vol. 3 TPB, DC Comics. Some of the best Batman stories of the ’90s, finally collected in a series of trades. These are fantastic.

Transformers: Redemption #1, IDW Publishing. I’m not generally a Transformers guy; I don’t have that childhood affection for the property and I often can’t get my head around their universe. But there are some very, very good TF comics being published at IDW these days, and a lot of the best ones are written by John Barber, whose Transformers: Redemption one-shot is a great way to come into the TF universe cold and see if you’ll enjoy it. Highly recommended. 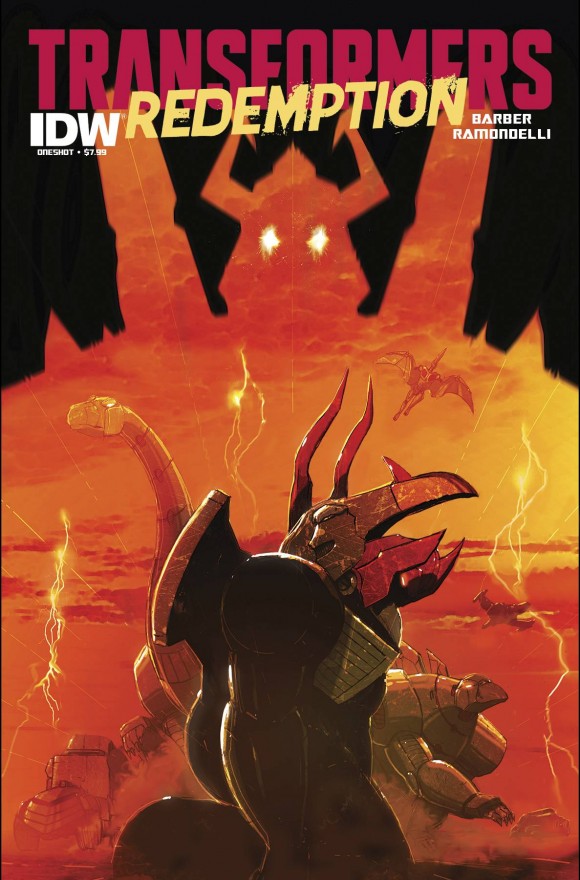 Unbeatable Squirrel Girl #1, Marvel. Another chance to get in on the ground floor of one of the most fun new comics around. 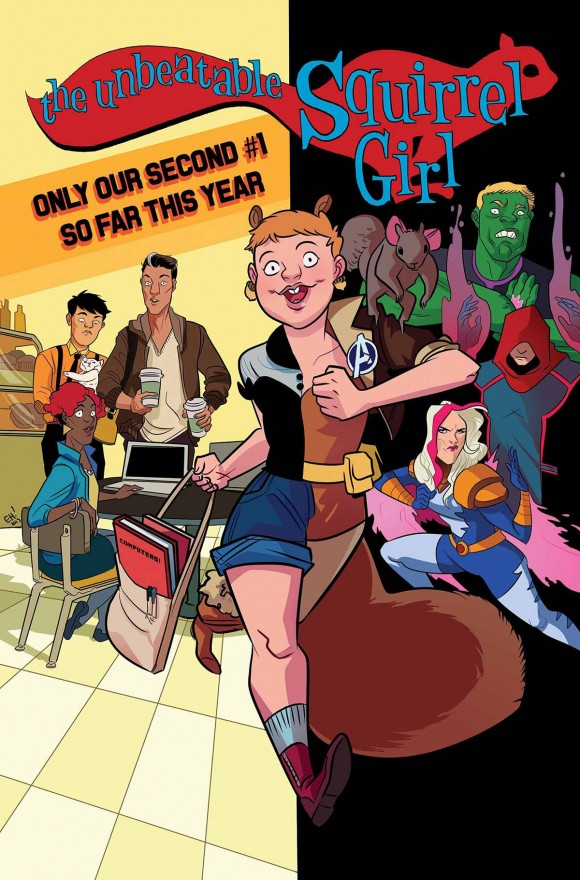 DC Retro Batcave Playset, Figures Toy Company. It’s like getting in the Wayback Machine for a trip to my childhood. (For a full review, click here.) 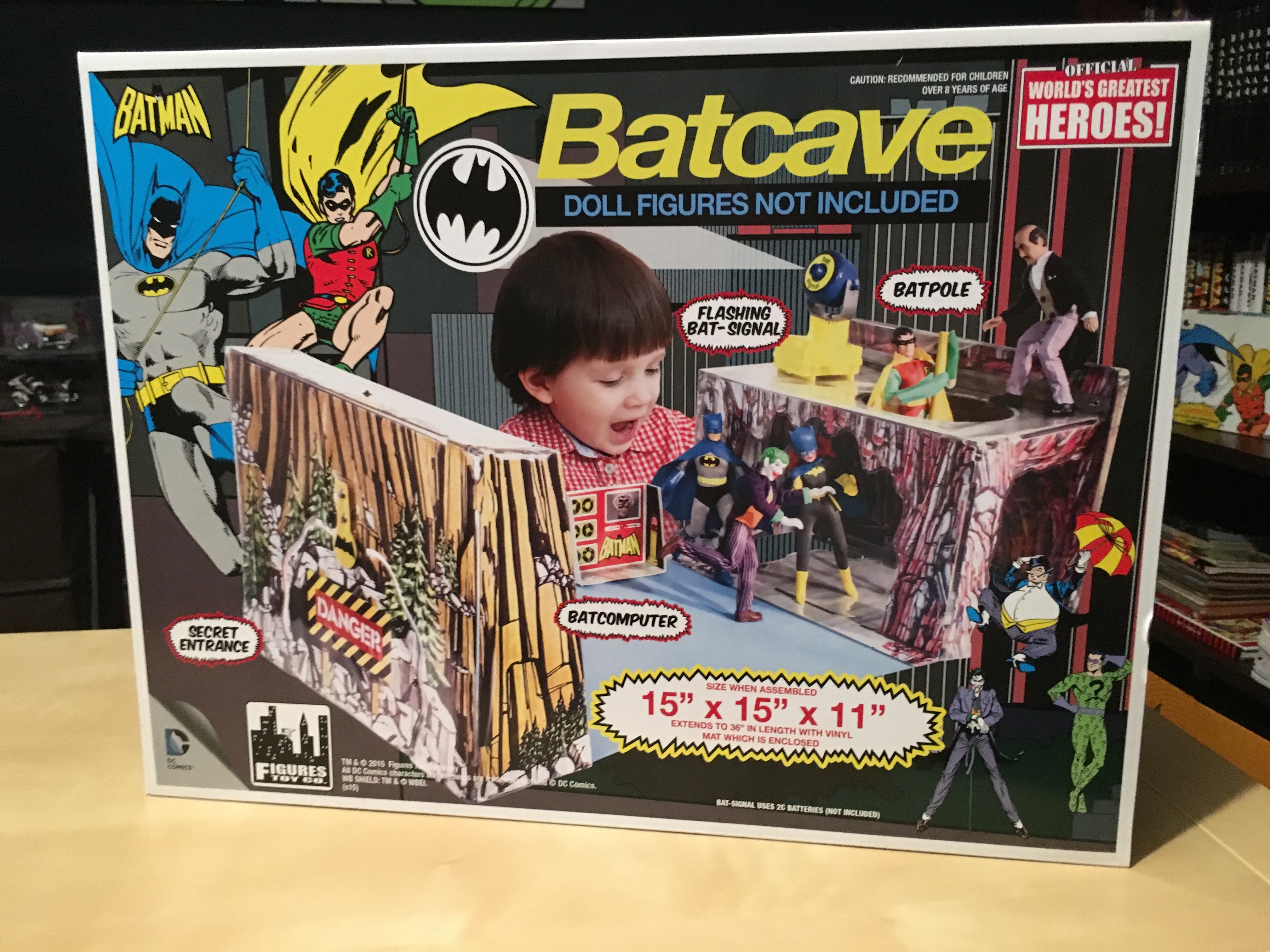 There is only one thing I want this week, and I want someone to buy it for me. I’m sure Bruce Wayne can pay for it with the change he finds in his couch cushions:

DC Bombshells Batwoman statue, DC Collectibles. Inspired by Ant Lucia’s variant cover artwork on the DC Bombshells line, Batwoman is in all her 1940’s AAGPBL glory (look it up!). Sweet Dottie Hansen, this statue is gorgeous! We’ve waited long enough for her and she’s perfect down to the last detail — that detail being the Batsymbol on the handle of her bat. I didn’t think I could love her more, and here I swoon! 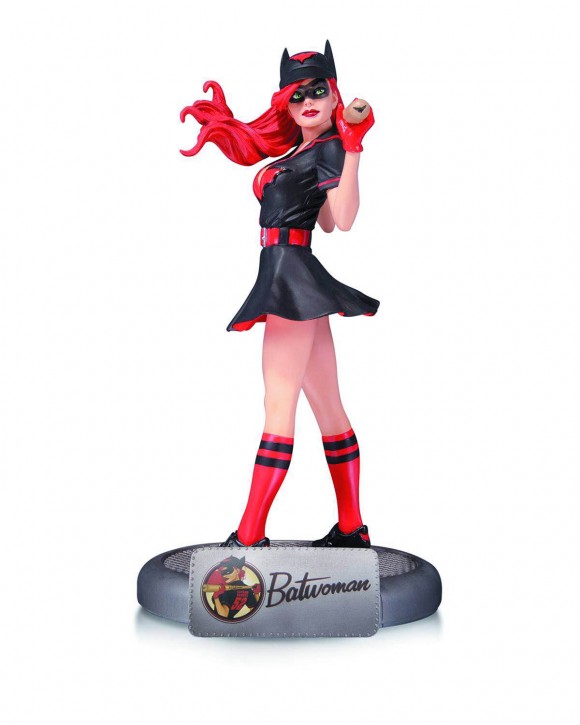 Empire Uprising TPB, IDW. I’m not really picking up any new releases this week, so I’m going to take a moment to tell you what you should have already been reading. Empire is one of the most unique series I have read. I find that most series starring “bad guys” still have a good-and-evil conflict. In these stories, our protagonist, although evil, is never as bad as the antagonist in the story.

In the case of Empire by Mark Waid and Barry Kitson, however, the bad guy is really freaking bad. He’s the X-Men’s Apocalypse or Avengers’ Thanos if they won more than lost, and established a new world order.

Golgoth’s antagonists are fighting against the odds for their own freedom and survival. It’s not a sympathetic villain situation, either. Golgoth is the bad guy who won Earth, and established a total dictatorship. So is there any hope of people gaining their freedom again in the latest series, dubbed Uprising? 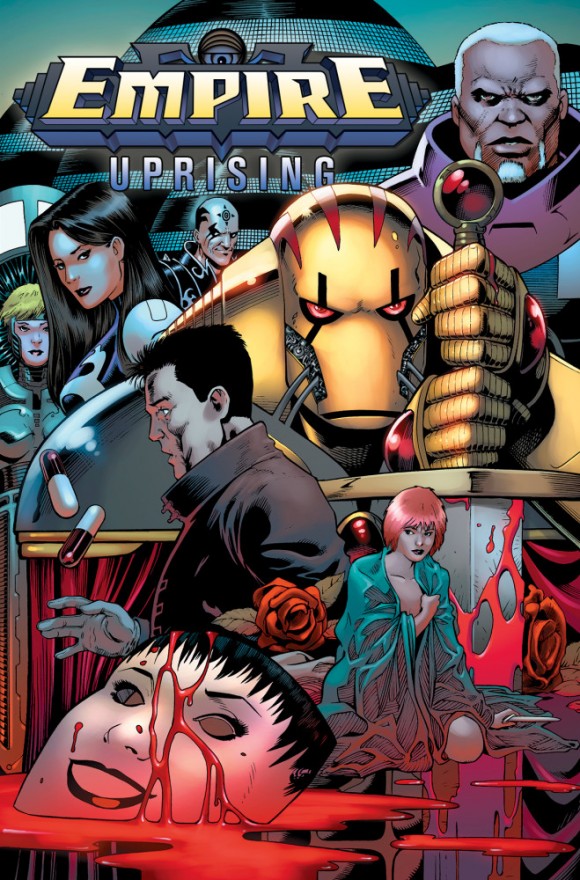