Ted’s back! Back to the Future! Batswag! Star Trek! Ant-Man!

Hey remember me?! Sorry I’ve been away for a couple weeks but we can blame the New York Comic Con. What a great two weeks of comic releases! Well, I’m back and here are my picks for this week!

Back to the Future #1, IDW. Who would have known that 30 years ago when I was watching this movie that I would be telling thousands of people that I’ll be picking up a comic the day before Doc and Marty actually go to the future. Sure we don’t have flying cars or hoverboards, but we have the answer to everything in a device that we can fit in our pocket! No one predicted that. 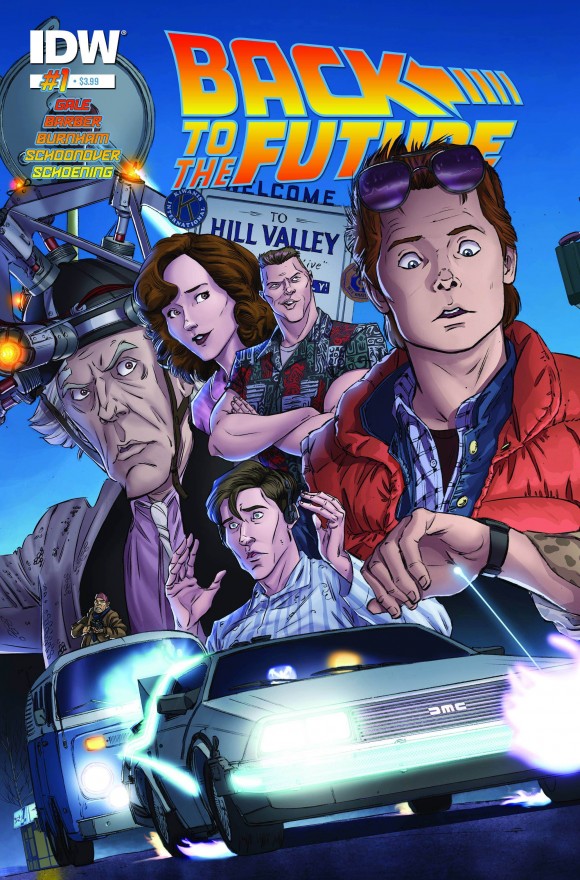 Justice League #45, DC Comics. I was actually surprised by the death in the last issue. I did not see it coming. We know that in comics that dead doesn’t mean dead, so I would like to see how Geoff Johns gets [redacted] out of this. Plus it has Batman in the Mobius Chair so we get to see the world’s greatest detective finally have all the answers. 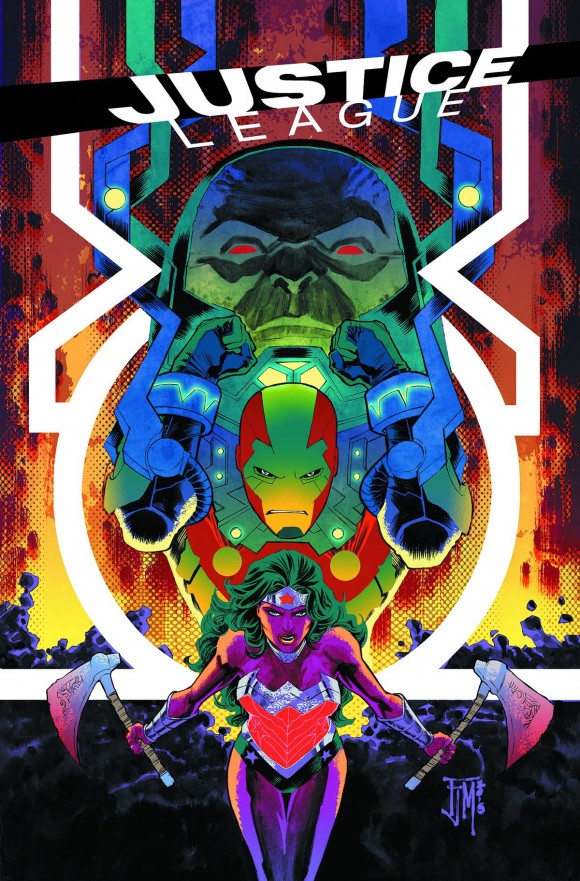 Batman: The Animated Series Batmobile, DC Collectibles. How could anything else be my #1 pick this week? This looks like an absolutely amazing piece of work. Big enough to seat two of the six-inch BTAS figures, this thing is a monster. 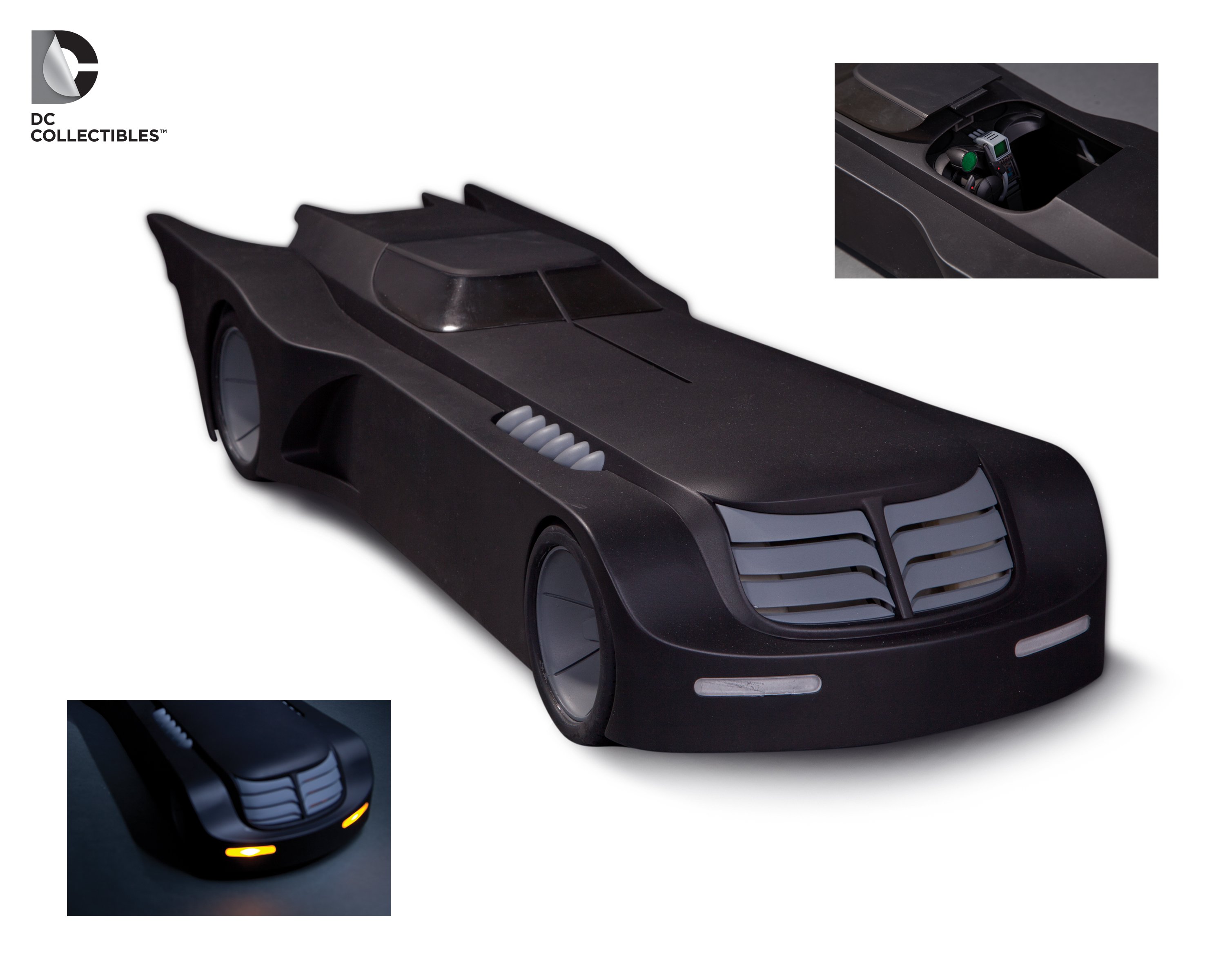 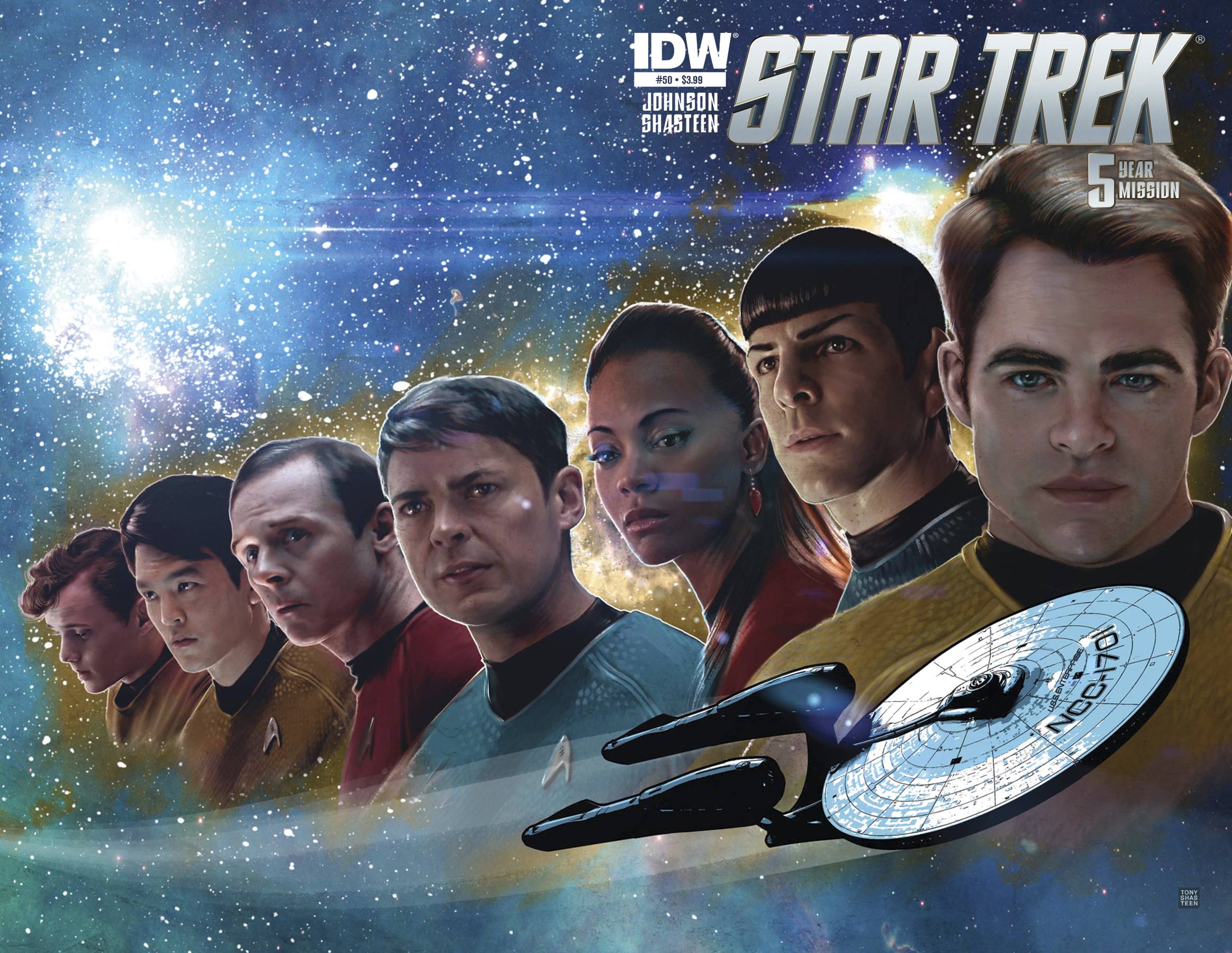 Astonishing Ant-Man #1, Marvel. I’ll always recommend an Ant-Man book. Add in Whirlwind, Porcupine, Grizzly and the lady Beetle from Superior Foes of Spider-Man, it’s like this book was custom-made for me. 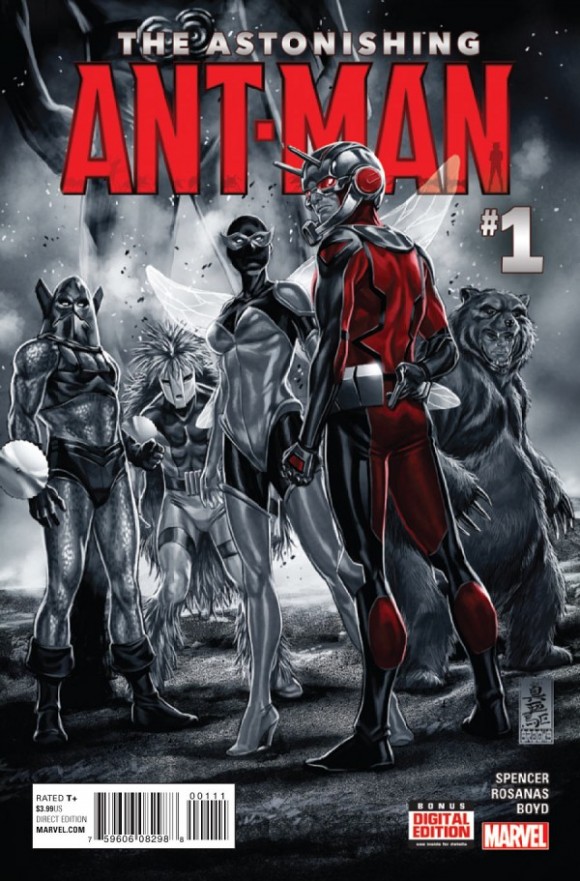 Back to the Future #1, IDW. Why? Because it’s Back to the Freakin’ Future! All new stories! All new timelines! In this issue we go back to 1985 and 1945. Why? That little thing called the Manhattan Project. Yeah. Serious stuff!

Clean Room #1, Vertigo. Gail Simone’s first foray into the Vertigo-niverse takes on pseudo-scientific, self-help religion, and how it directly affects its followers. Specifically one woman whose fiancée violently kills himself after reading the Dianetics-like tome. Did I say Dianetics? I meant a book that doesn’t inspire cult followings *nudgewink*. And if that’s not intriguing enough, there’s the Clean Room, which strips your fears, nightmares, and worst moments bare. Jeez, and I thought primal scream therapy was tough! 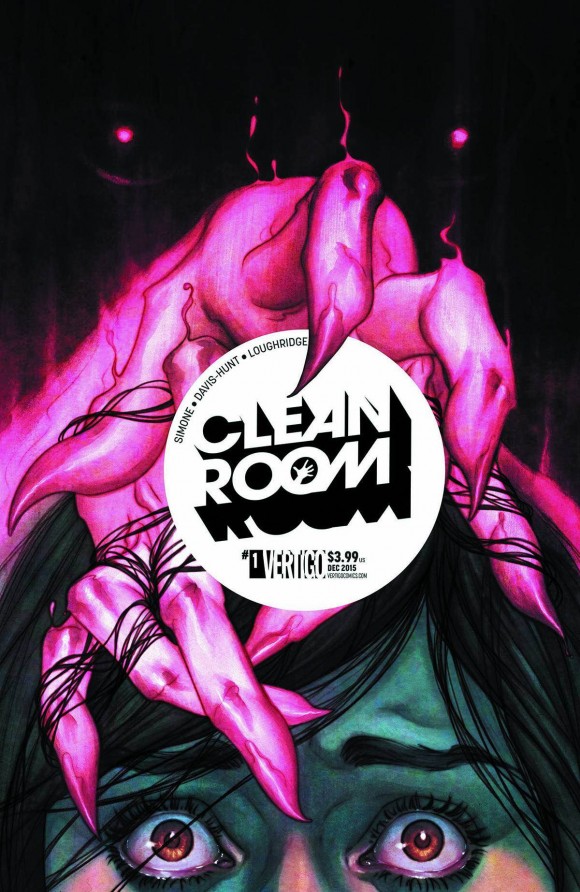 DC Bombshells Catwoman statue, DC Collectibles. Ahhhhh, Catwoman. In Bombshell form. Is there nothing better than a pinup girl covered in leather and diamonds? I submit that there is not. 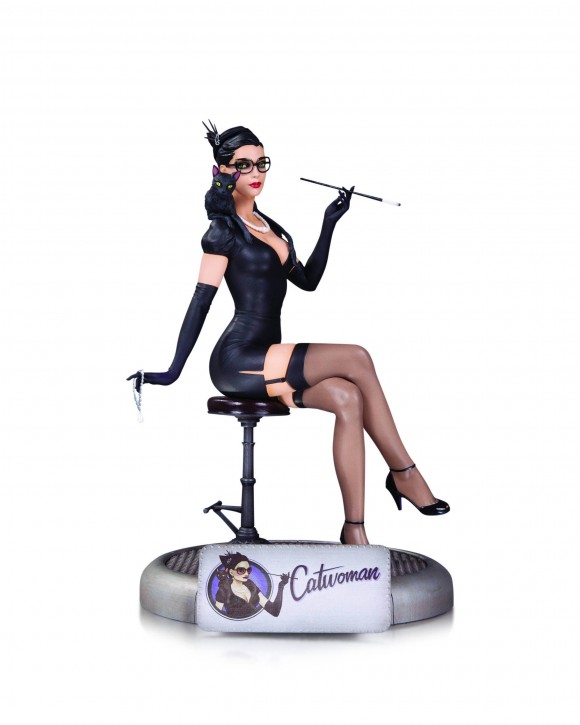