Good thing I have some leftover scratch from New York Comic Con, because there’s some good stuff coming out this week …— 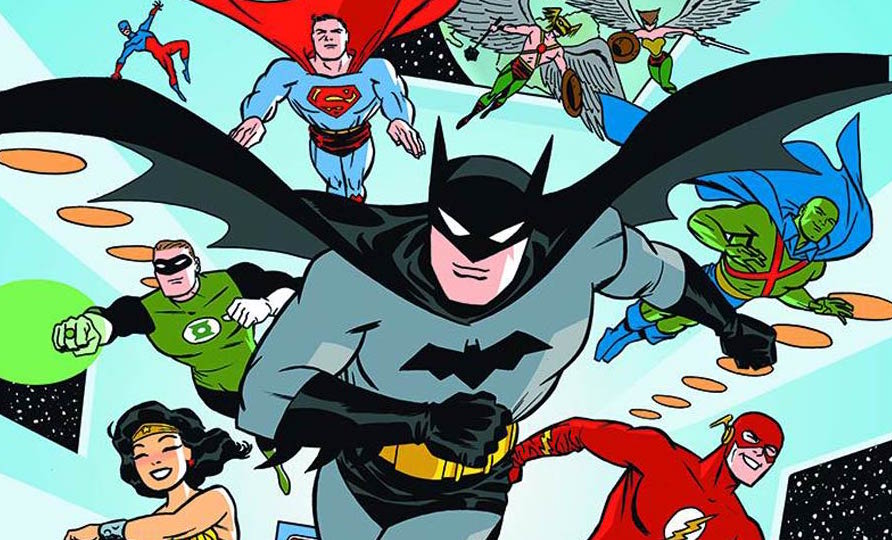 Green Lantern: A Celebration of 75 Years HC, DC Comics. These books have admittedly been a little hit-and-miss. The Shazam! volume was great, while the JSA one was disappointing, with scant Golden Age material and too many stories that are already in print elsewhere. Let’s hope this one gives us a wide look back at GL history, from Alan Scott to Hal Jordan to Guy Gardner to John Stewart to Kyle Rayner. 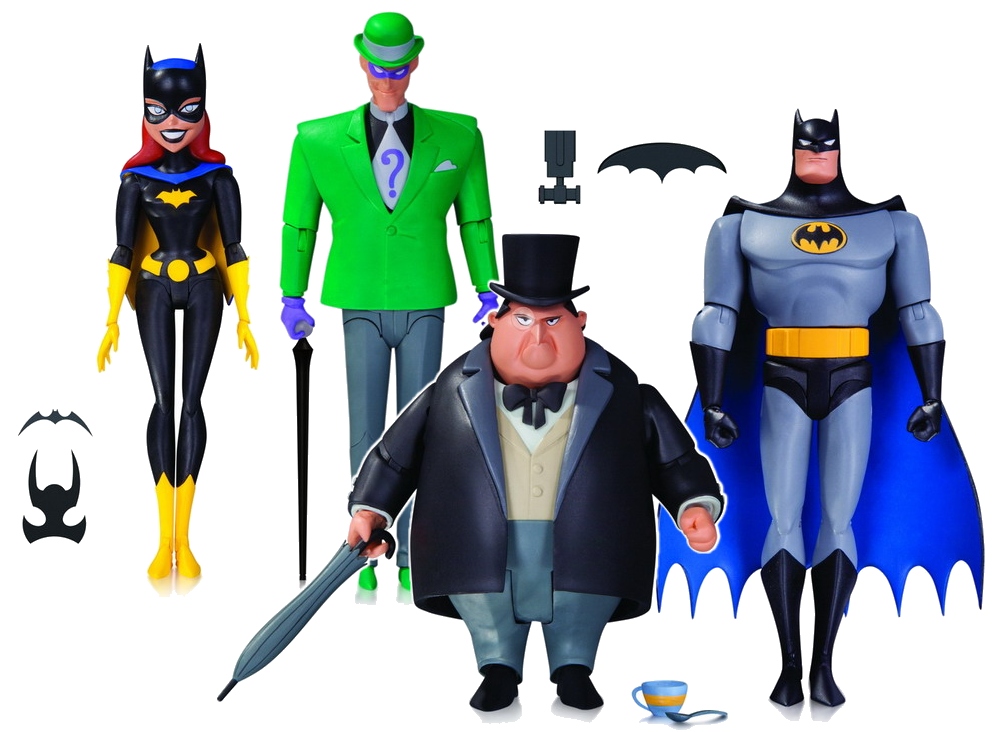 Penguin’s already out, by the by

Angel: Season 6 Vol. 1, IDW. The fantastic follow-up to the television series is finally back in print. From Joss Whedon, Brian Lynch and the late great Franco Urru. (And hey, I’ve got a story in here too!) 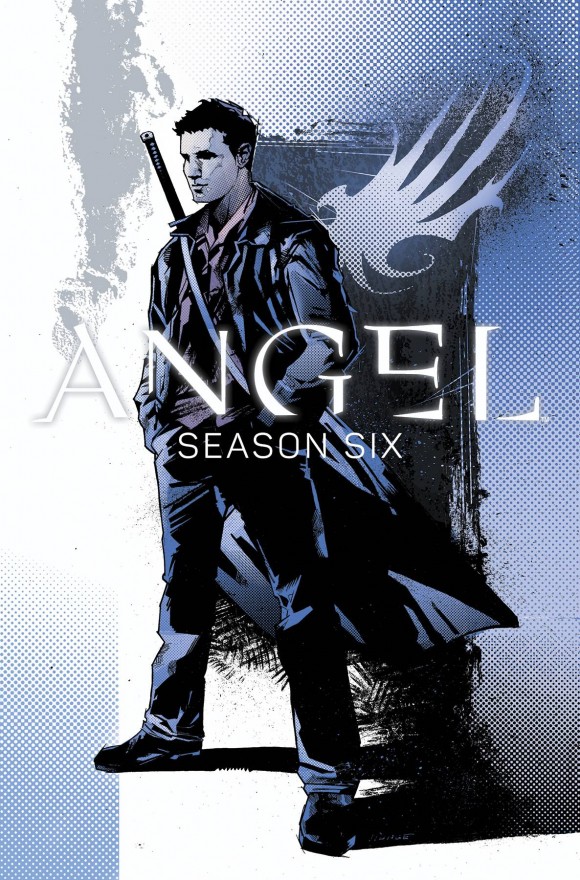 Chewbacca #1, Marvel. I really hope all the dialogue in this book is just Wookie grunt noises. 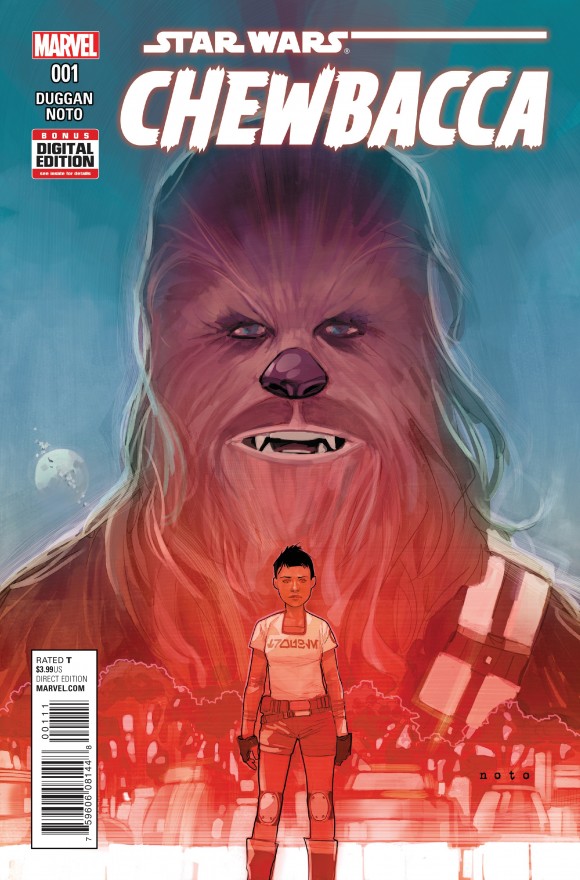 Stuck at home with the con bug? Me too. Nothing to do but lie in bed with some chamomile tea and a bunch of comics, waiting for the alien to vacate your sinus cavities. Hmm, not a bad setup for a strip… Anyway! Here’s a slew of books to take your mind off that drippy nose!

Trades of the Week: 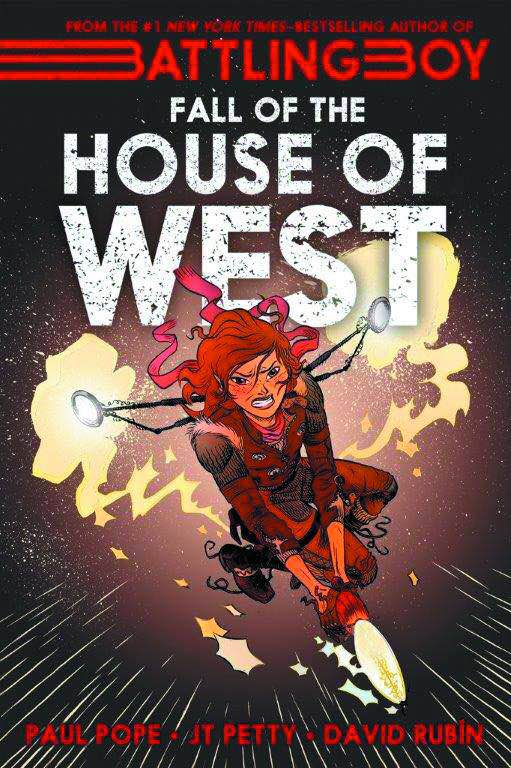 Floppies of the Week:

Chewbacca #1, Marvel. Phil Noto, the guy who draws the best hair in the business, tackles art duties for Chewbacca, the guy with the best body hair in the business. I just realized that Chewie and Groot are kind of cut from the same space-cloth. And they’re both Marvel. I don’t know where I’m going with this but we love ’em both so pick up a copy!

I Hate Fairyland #1, Image. Skottie Young perfectly set up his Image debut book with his time on Oz and Rocket Raccoon. Six-year-old Gert has spent the last thirty years stuck in Fairyland, desperately trying to escape, and hasn’t aged a day physically. As you can imagine, it’s made her a little grumpy. To call it Tank Girl in Oz is not quite accurate… It’s more like little girl Lobo in Imaginationland from South Park. Don’t give this to your kids unless they’re awesome little Wednesday Addams weirdos. 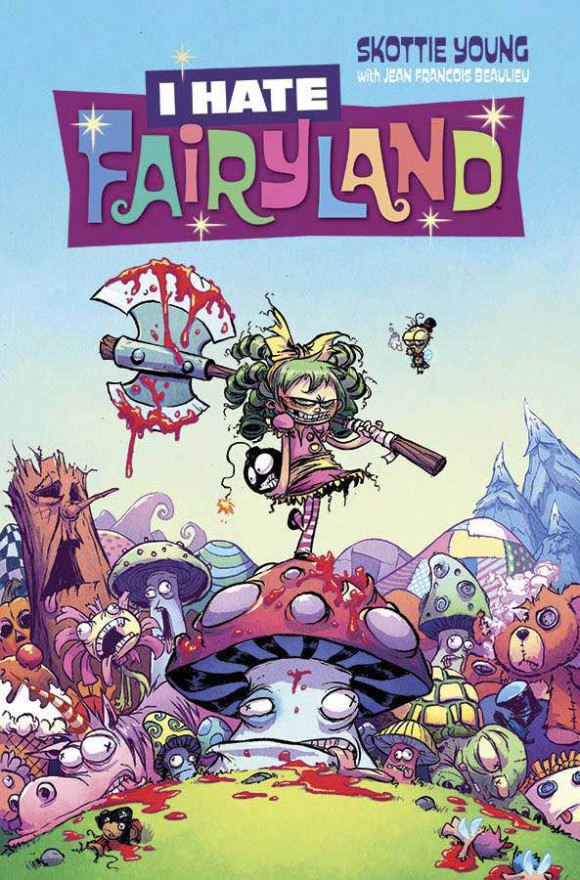 Lumberjanes: Beyond Bay Leaf #1, Boom! Side book, side story, one-shot special, call it what you want, it doesn’t matter. Faith Erin Hicks and Rosemary Valero-O’Connell join the Lumberteam and expand the Lumberverse with a stand alone issue about how the girls earn their Bay Leaf badge. Are there monsters? Yes. Do the girls kick ass? Yes. Are things exactly as they seem? Sweet Mata Hari, they never are when the Lumberjanes are involved!  You like what I did there, right? Nice. 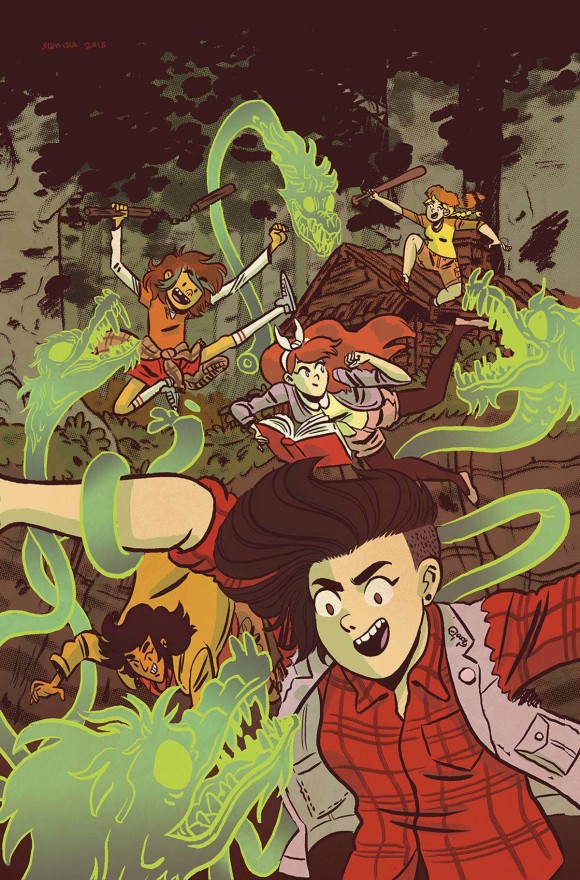 Strange Fruit #2, BOOM! Because you want to know what’s going to happen after Waid and Williams left us hanging with that schlong-in-a-flag last page. I’m just saying what we’re all thinking. 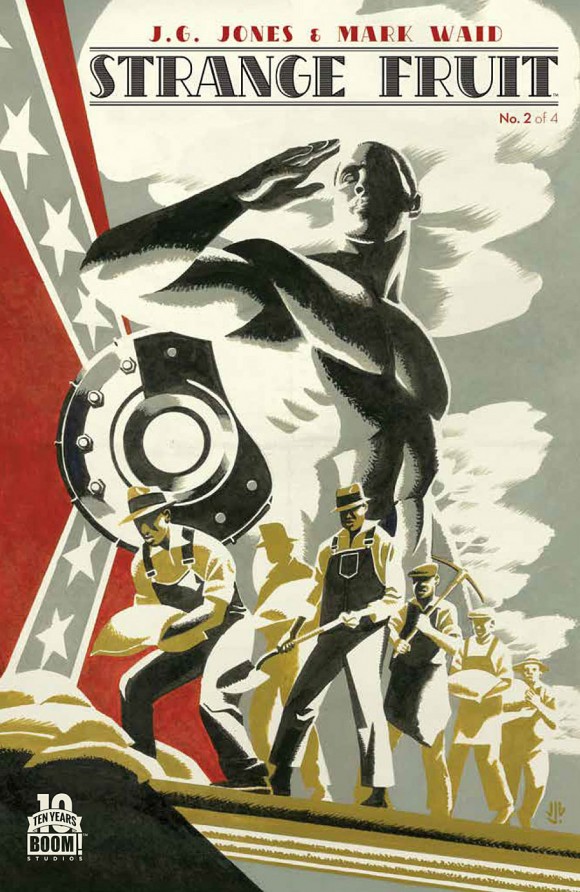 Jeff Parker is one of the most underrated writers in comics. He’s probably best known for his Agents of ATLAS, which was a well-written book with strong characterization.

At a time, when Wolverine was an Avenger, Alpha Flight was dead, HAMMER an organization whose initials stood for nothing, and plot threads were left dangled all over the place, Jeff Parker was writing characters that guest appeared in ATLAS better than they were being written in their own book!

I believe this had to do with his background writing Marvel’s children’s line. Writing for children, one has to make sure their story is accessible by being continuity-free and maintaining a clear image of who the characters are. I think it would benefit many writers to adapt this style.

Justice League United, after the events of Forever Evil, has become more like the cartoon series Justice League Unlimited, in that the missions will involve varying characters from all over the DC Universe with a core cast of recurring characters including Animal Man and Stargirl. I can’t think of any better writer to handle so many characters than Mr. Parker. Paul Pelletier doing the art is also a guarantee for a good story.  (Note from Dan: Too bad the book’s getting cancelled later this year!) 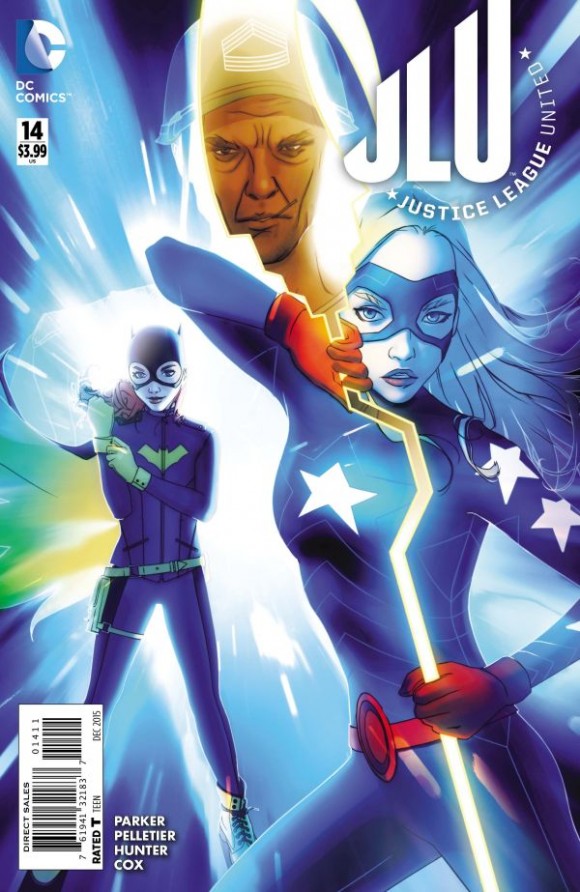