Marvel roars into the All-New All-Different era — and Vaughan and Chiang bring us the buzzy Paper Girls.

PLUS! The return of the biggest Crisis of them all! And much more!

Holy crap, this week is huge! Everyone’s putting all their eggs in the NYCC basket with tons of new stuff! 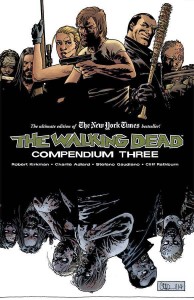 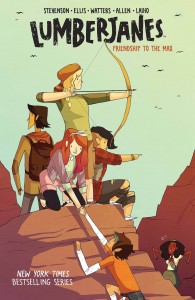 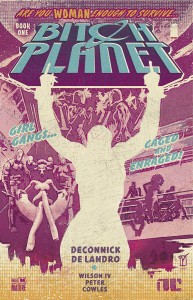 Jughead #1, Archie Comics. Spinning out from the wildly popular Waid/Staples main series, Juggie gets his own title! Helmed by The Mighty Zdarsky and nut-tastic Erica Henderson, get ready for hamburgers and laughs the way only these two comedic titans can deliver! You like what I did there twice? Yeah, you guys caught that. (Check out an interview with Zdasrky, here.) 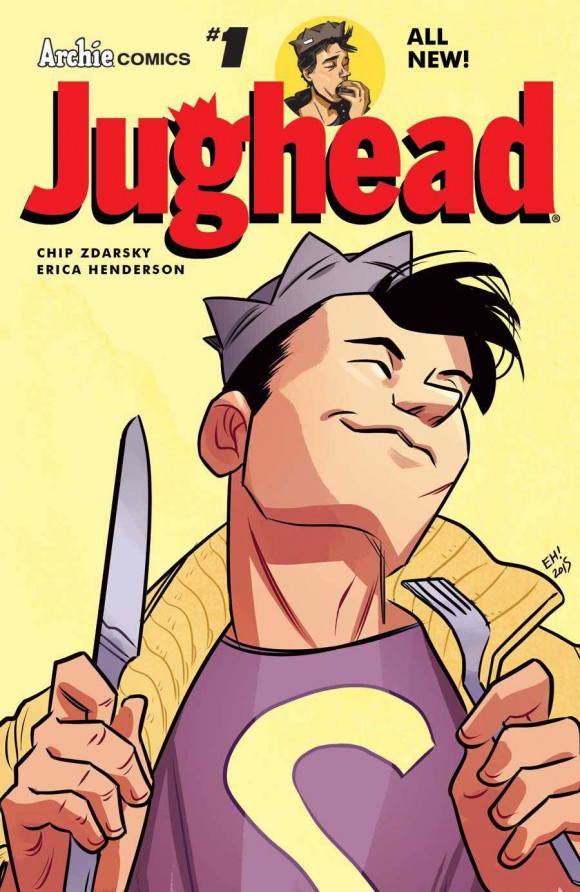 Paper Girls #1, Image. Holy s#!t, BKV’s done it again! A pack of paper-delivery girls come across a paranormal find that will blow everyone’s collective mind. If you dig classic Richard Dreyfuss movies like Stand By Me and Close Encounters, pick this one up! 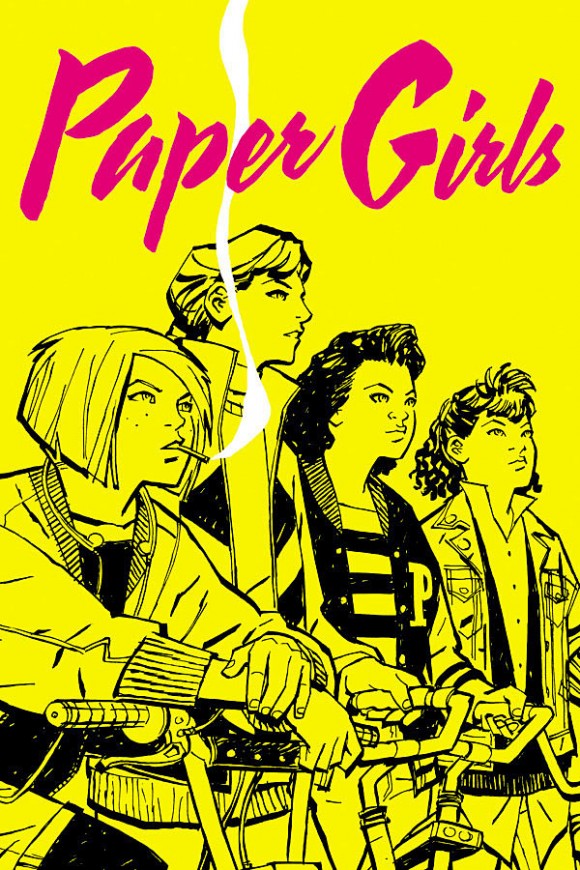 Siege #4, Marvel Comics. Siege is one of the few tie-ins that seems to have any bearing on the overall story of Secret Wars. It chronicles the history of the SHIELD, the people who defend the Battleworld wall against zombies, bugs, Ultrons and other invaders. (The wall itself, we learned, answers a question of what happened to the Fantastic Four, by the way). Abigail Brande has taken over after Nick Fury’s disappearance and leads all the exiles in defending Doom’s kingdoms. Among her soldiers is a brash Kang the Conqueror, who keeps insisting he could do a better job — until his future self comes back to warn everyone of the wall coming down in 28 days. This was 27 days ago. What will happen now that Thanos is there? Who will survive in this last issue of Siege?

Crisis on Infinite Earths Deluxe Edition hardcover, DC Comics. Glad to have this one back in hardcover. 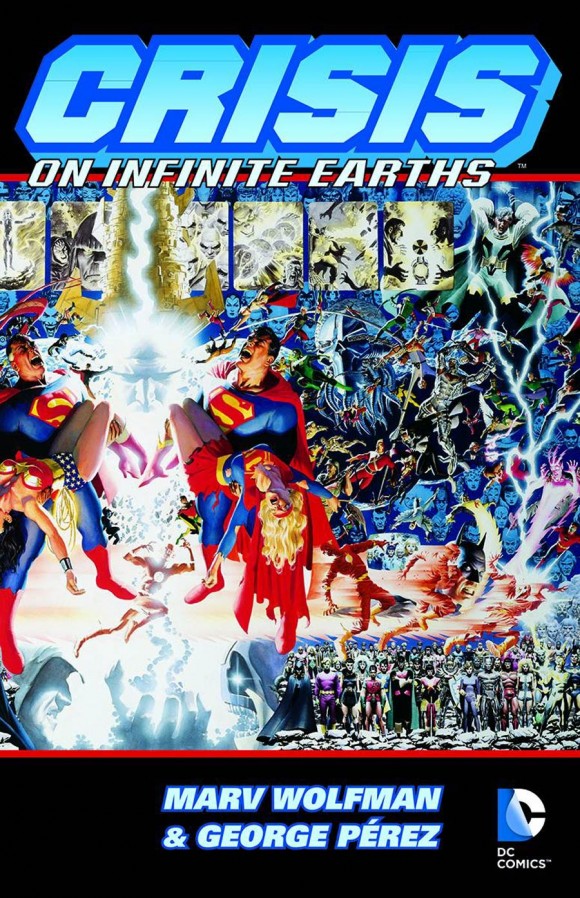 Paper Girls #1, Image. Much anticipation for this new series from Brian K. Vaughan and Cliff Chiang. 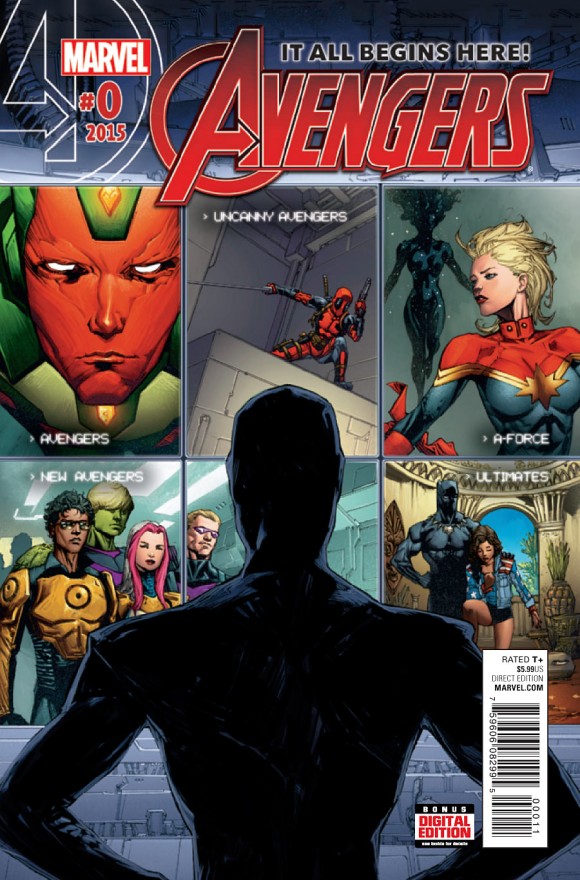