Jonathan Case brings us a New Deal, Marvel brings the Fury … and we tip our cap to an old friend.

I’ve never flown solo on HOT PICKS before, but an oddball confluence of events has me filling in for … everybody! — Dan

The New Deal, Dark Horse. This is the kind of OGN that hits my sweet spot. Jonathan Case, who won an Eisner for his work on one of my favorite graphic novels of the last decade, Green River Killer, hits high-society New York in the ’30s with a mystery set at the Waldorf. 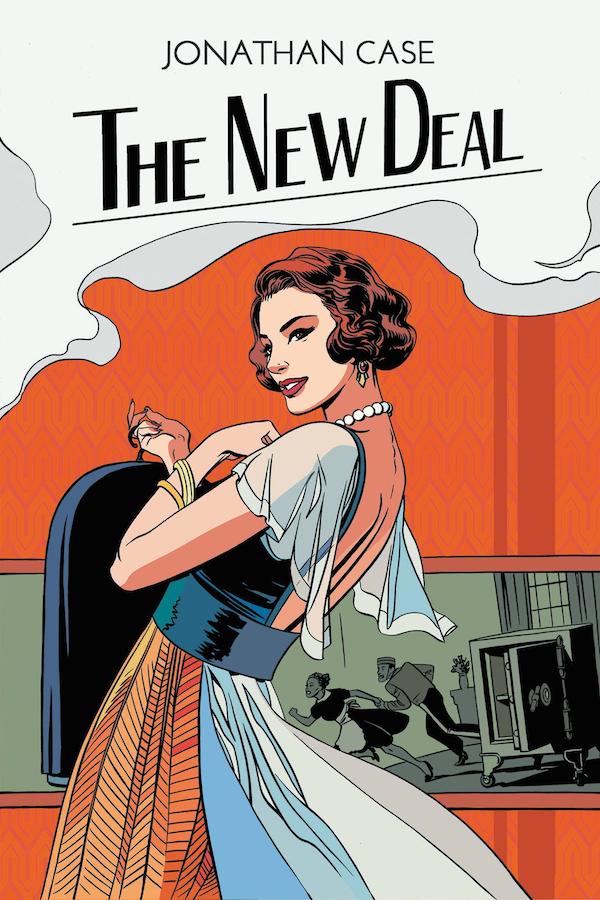 1872 #3, Marvel Comics. This is the best Secret Wars tie-in because it requires zero knowledge of the Marvel Universe other than its basic elements. It’s Marvel in the Old West, nuff said. Oh, and it’s really entertaining, by Gerry Duggan, Nik Virella and Lee Loughridge. I would read an ongoing in this world. 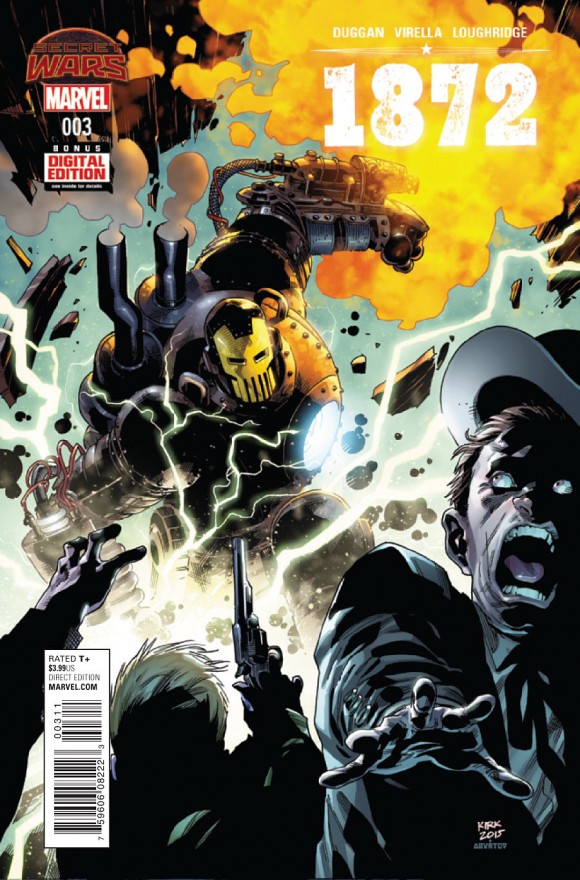 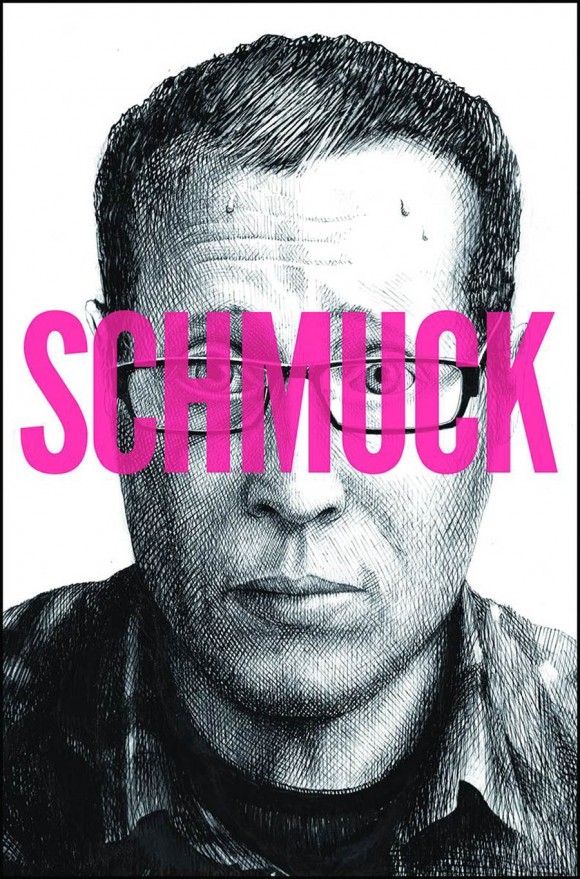 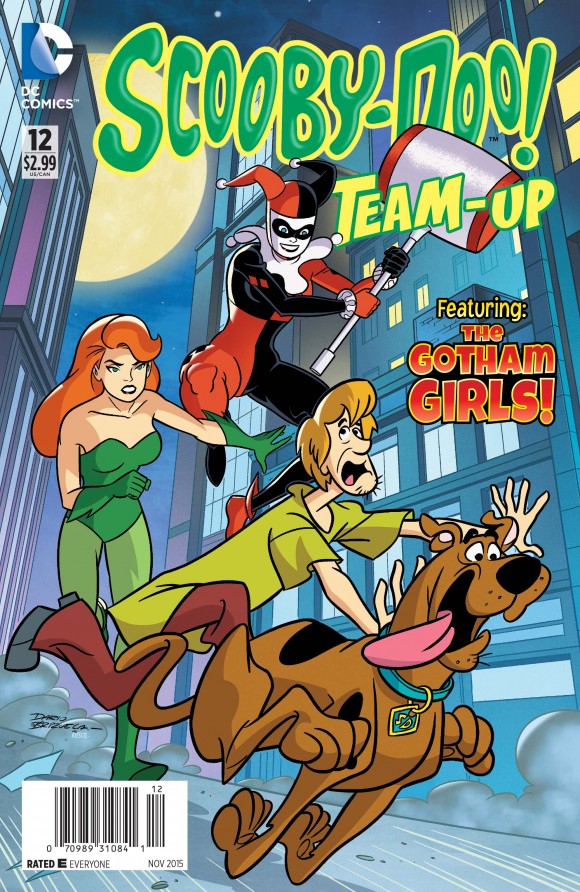 Gotham By Midnight, DC Comics. This book is getting cancelled, with the last issue in December. Too bad. Maybe it’s because it was never really marketed properly. Or maybe it’s because fans of the Big Two keep saying they want something new when really they want something old. Anyway, putting “Gotham” in the name implied it was a Batbook, but it wasn’t. It was a Spectre book. But really, it was Gotham Central Meets the X-Files. And that’s a great idea. Nice job throughout by writer Ray Fawkes.

Fury #1, Marvel Comics. Two Nicks for the price of one. Especially love the Steranko-inflected Christian Ward variant. (David Walker and Scott Hepburn bring you the action.) 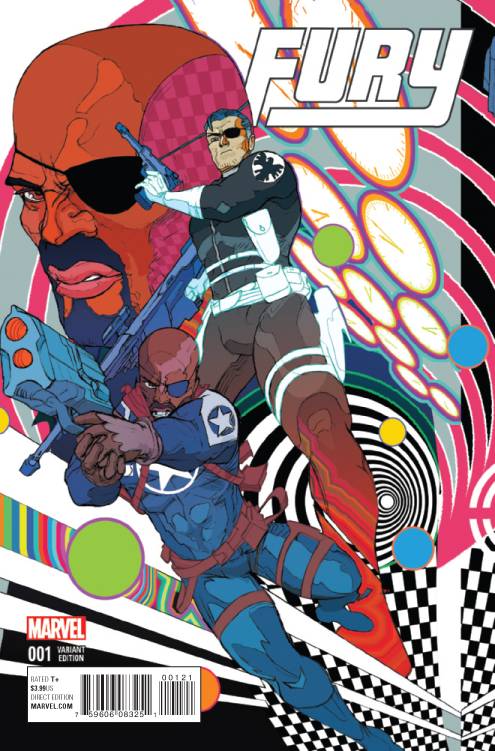