Force Wednesday? It is this week …

Journey to Star Wars: The Force Awakens — Shattered Empire #1, Marvel. I admit, I went a little crazy for Force Friday. After swearing to myself all day that I wouldn’t fall into that same trap I did when Episode I came out, I found myself spending a good half a paycheck on Force Awakens merchandise. I don’t regret it at all. So of course I’m also pretty jazzed to see all the Star Wars books come out. I read just about every previous canon book that is no longer canon, so I’m glad to be on the train again with a whole new canon.  A book written by Greg Rucka that’s directly linked to the Star Wars universe will be a must-buy for almost anyone, but especially me. 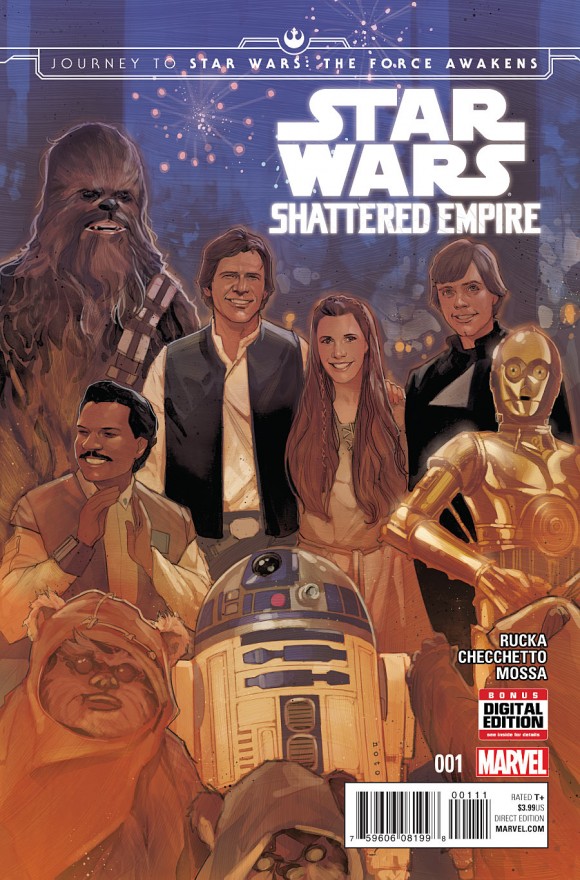 Saga Vol. 5 TPB. Catch up before the new story arc starts! The hunt for The Will continues while Marko and Prince IV team up to find their kids. Don’t worry, Alana and Ghus are there too. 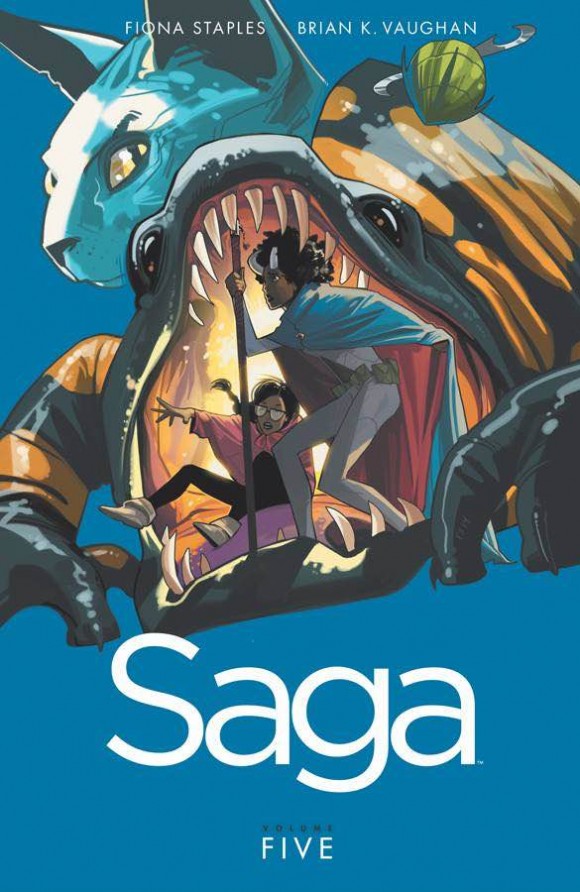 Chrononauts TPB. Mark Millar and Sean Murphy’s time-hopping buddy comic is collected for the first time! Good, because the damn single issues kept selling out and I can read it in peace.  Fun fact from Issue #2: The first creature to walk on land set its clammy foot on Bronx soil. Represent! 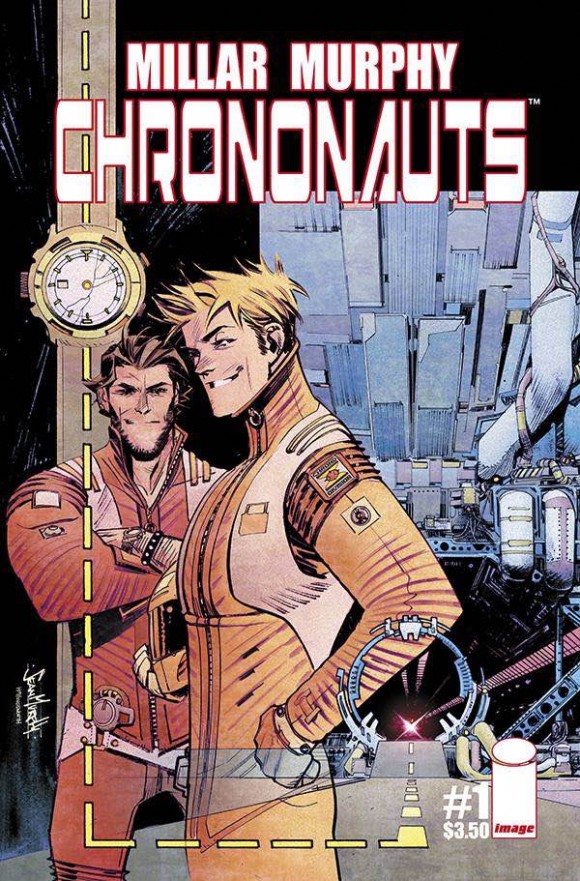 Bitch Planet #5, Image. Guuuurl, I’ve been Bitch Pudding waiting for this book to drop! Bonus points if you get that reference. In this issue, the bitches take the field for their first match. This is for real, to the death, so who’s gonna get it first?  Personally, I wanna see Penny take out five bitches in one shot in the first 30 seconds. 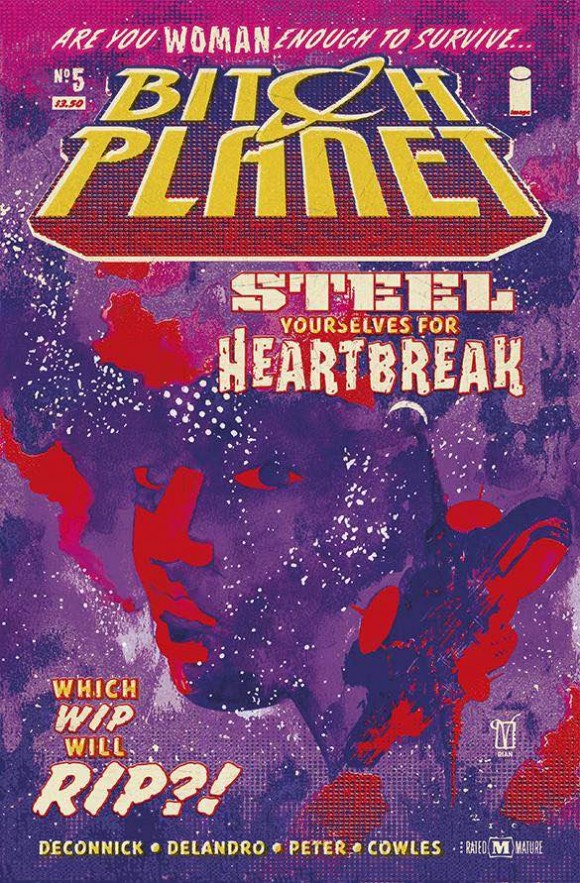 Harley Quinn Road Trip Special #1, DC Comics. Amanda Conner and Jimmy Palmiotti have been on fire lately, and I’ll take as much of their Harley Quinn as they can turn out. 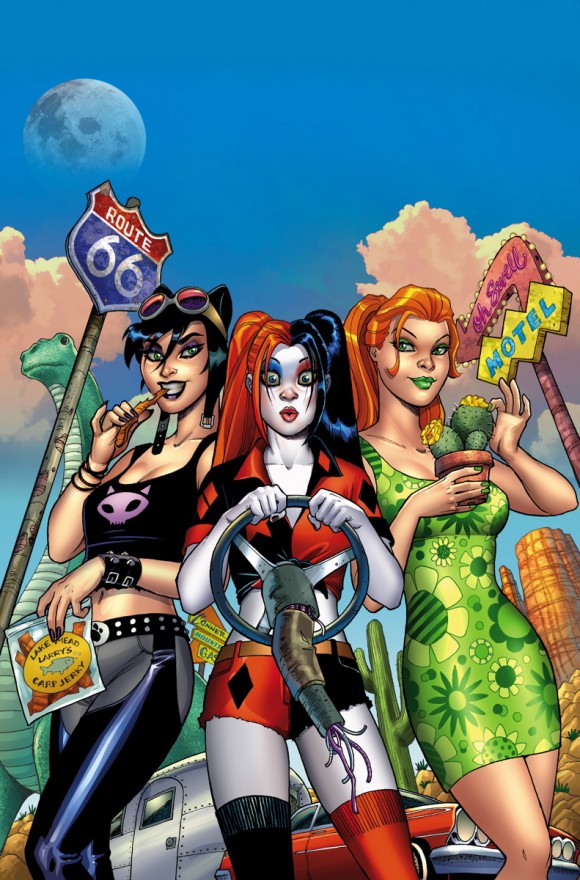 Saga, Vol. 5 TPB, Image. As close to a sure bet as you can get in this business. A new Saga trade is always, always welcome. 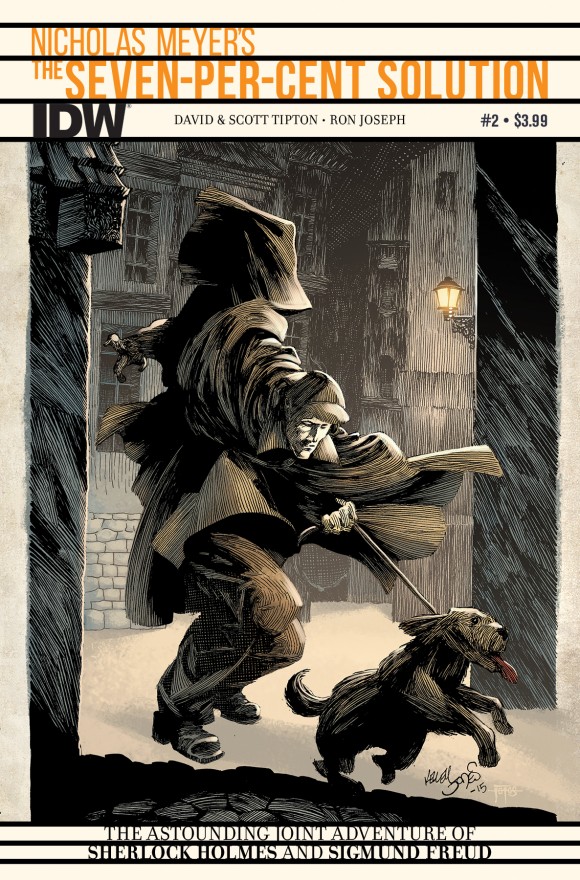