Lady Killer TPB, Dark Horse. This cool noir ’60s thriller from Joelle Jones and Jamie S. Rich was one of my favorite new books of the year. 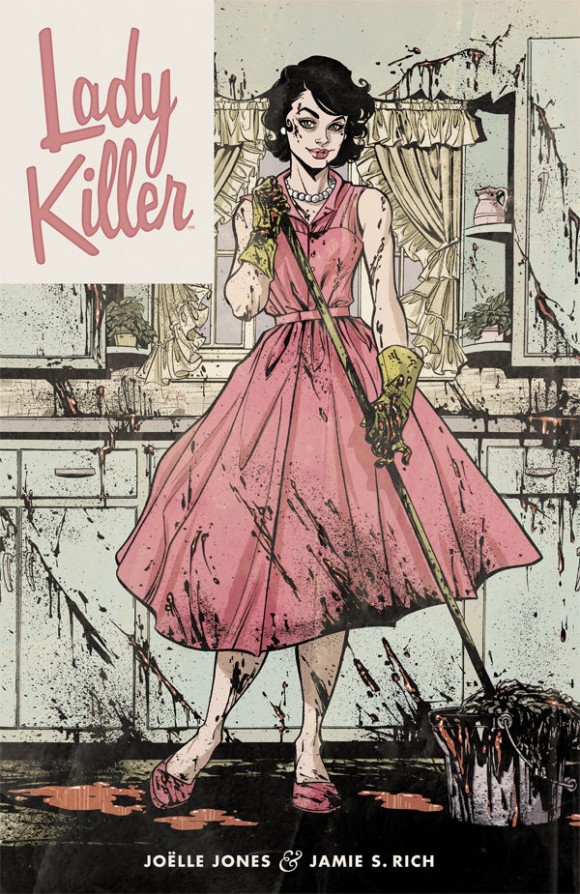 Suicide Squad Vol. 1: Trial by Fire TPB, DC Comics. The roots of next year’s Suicide Squad flick all come from this great series written by John Ostrander. Looking forward to re-reading them. 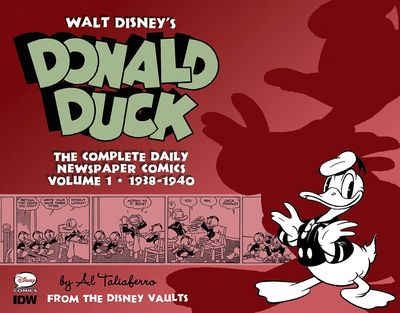 Miracleman by Gaiman and Buckingham #1, Marvel. The legendary successor to Alan Moore’s Miracleman is finally here and soon to be complete. I’ve been waiting for the end of this story since 1985. 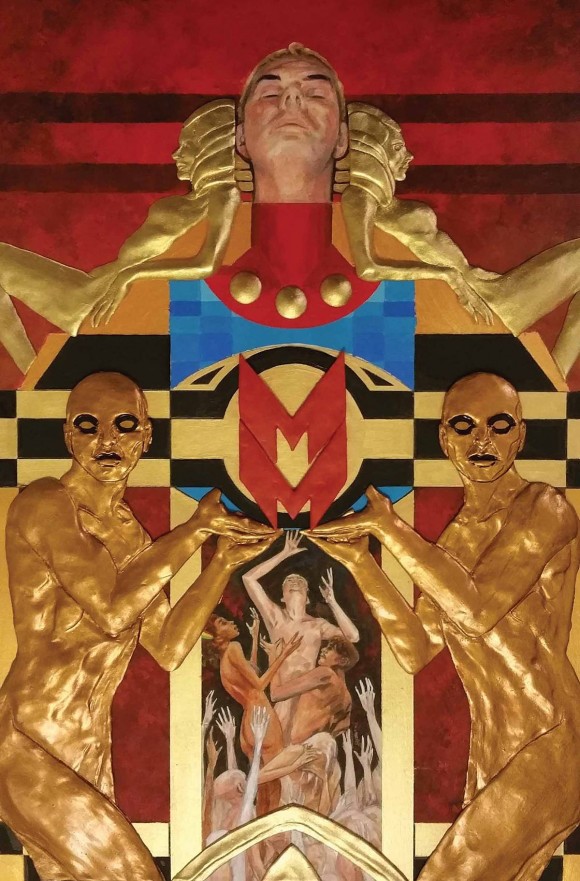 Hail Hydra #2, Marvel Comics. Battleworld, Present Day. The survivors from Universe-616 are Doom, Molecule Man, Starlord, Thor, Mr. Fantastic, Captain Marvel, Peter Parker, Thanos, Proxima Midnight, Namor, Maximus, Corvus Glave AND Ian Rogers aka Nomad. That’s right. The son of Arnim Zola raised by Steve Rogers has found himself in yet another world (he comes from a pocket dimension, but still technically 616) where Hydra has taken over. He has no idea what Battleworld is or what has transpired in Secret Wars, he just knows that he has met someone who looks like him, who is an agent of Hydra. A series that feels like a continuation of Rick Remender’s Captain America by the man himself, drawn by Roland Boschi. 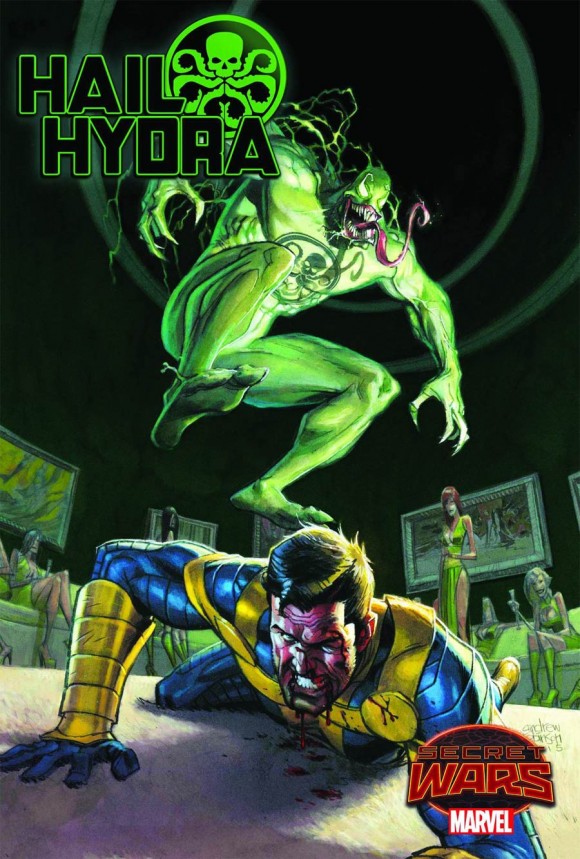 Future Imperfect #5, Marvel Comics. Two Marvel books?! What! Let me be a fanboy! I haven’t had that privilege in so long. Greg Land and Peter David have brought us an awesome new tale of the Maestro a super strong, super smart, super ambitious, super evil Hulk! The Maestro, who already rules Dystopia, wants to take the next step: dethrone Doom and become god of Battleworld! He has recruited the rebels of his land to do this, including General Ross, Ruby Summers and Layla Miller. Definitely Top 5 Secret Wars tie-in. Check it out! 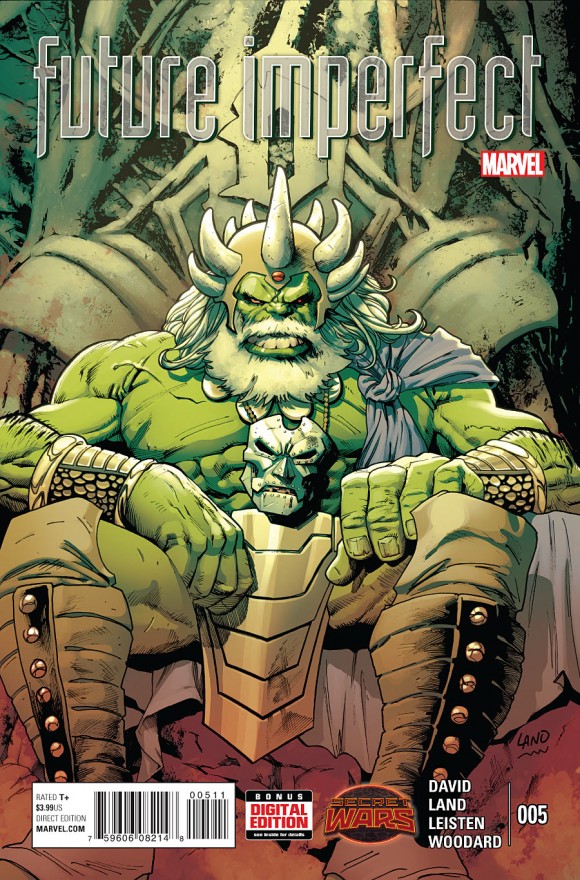 Thors #3, Marvel Comics. A third Marvel comic?! What, am I shill for Marvel? Forget it. I’m obviously enjoying the Marvel event of the decade, and Thors is THE best tie-in to the series. Ultimate Thor is investigating the multiple deaths of Jane Foster and the death of his partner Beta Ray Bill. Can he solve the case, before he is undone? If he thinks he’s going to get some straight answers from his suspect, Loki, then no, absolutely not. Say your prayers to Doom or Maestro, Ultimate Thor. 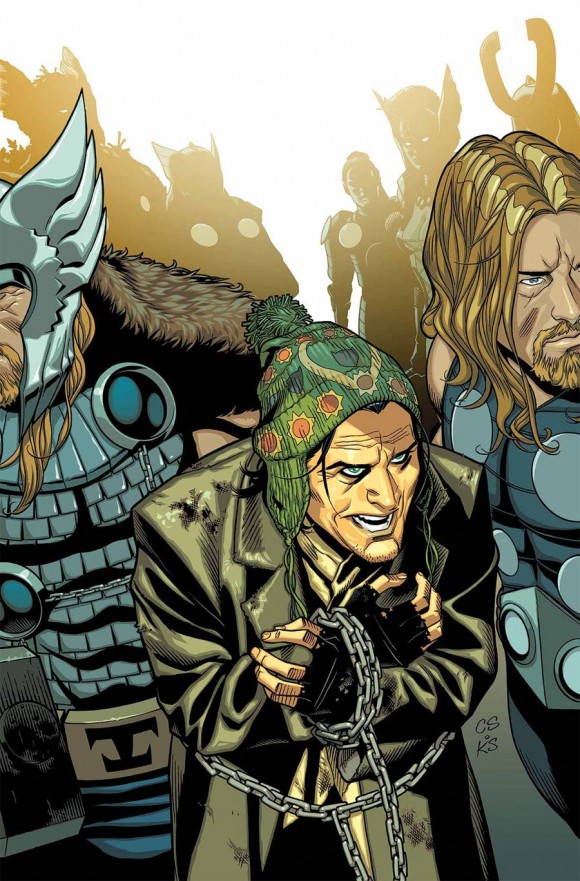 Breaking Bad Brown-Suit Saul Goodman action figure, Mezco Toys. S’all good, man! Get your favorite sleazy lawyer in his “inimitable” brown suit and earpiece. Now you can play out your favorite scenes with Street Clothes Jesse and Half Naked Walt. Cranked Out Tuco not included. 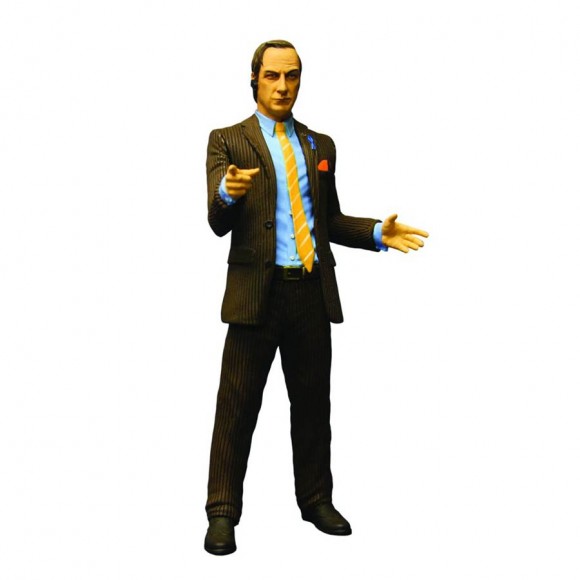 Bartleby plush, Cartoon Books. What’s Smiley Bone without his friend Bartleby? Everyone’s favorite baby rat creature finally gets the plush treatment with super-soft purple fur, huge ruby eyes, and is scale to the Bone, Phoney and Smiley plushes released back in 2011. How can you resist this little guy? You can’t. Buy two. 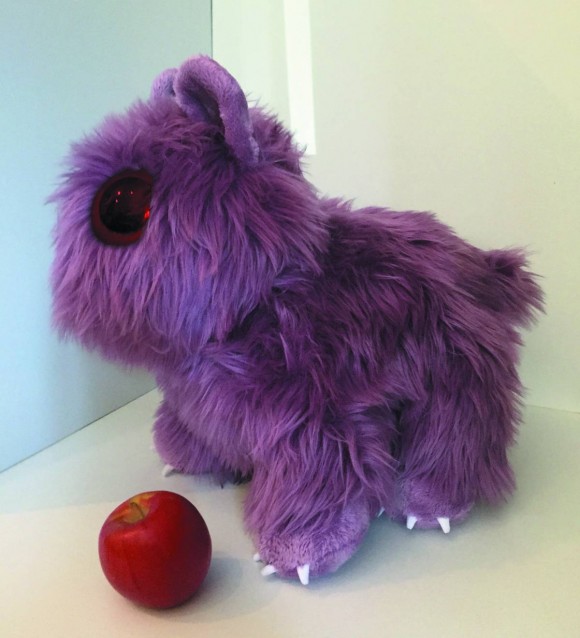 Groot #4, Marvel Comics. Groot gets a motley crew together to save his buddy Rocket from imminent doom. Will it go off without a hitch? Probably not! Get ready for nutty aliens and lots of explosions. I mean, we’re talking Groot, right? And to a lesser extent, Rocket… So more explosions! Lady Killer TPB, Dark Horse. I slept on the single issues, but I did get a chance to flip through the pages and admire the art.  Joelle Jones‘ art is wonderful and the story of a killer housewife (co-written with Jamie S. Rich) has a lot of people talking.

Plutona #1, Image. Jeff Lemire’s track record lately has been superb. His last Image title, Descender, is one of the most sought-after books at the shop. Here, we see him jump back into the world of superheroes. Can’t wait. 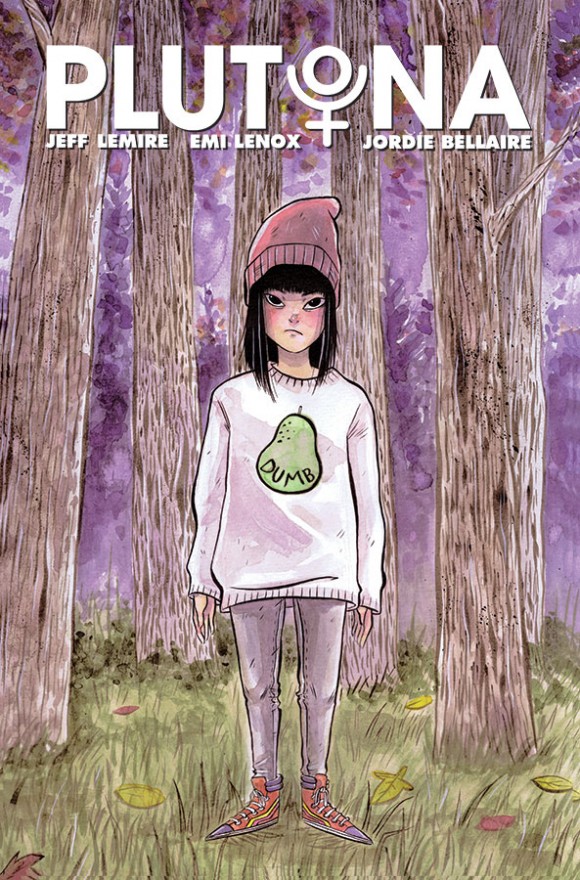 John Flood #2, Boom! I’ve been trying to pick up a new #1 issue each week just to find something that I normally may miss.  John Flood #1 was my favorite pick-up of the year so far. John Flood hasn’t slept in years so he lives his life in a dream-like state. Now that he has hired some muscle, the adventures will begin! 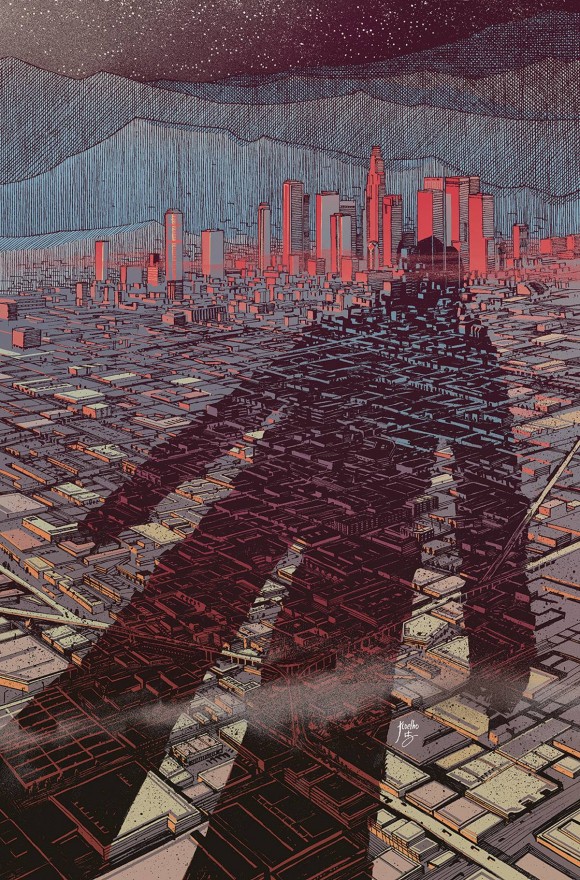