Boy, if you’re looking for variety, you came to the right place …

Not a single repeat choice!

Green Arrow: Archer’s Quest HC, DC Comics. Brad Meltzer’s excellent first Oliver Queen story is finally back in print, as a recently-returned-from-the-dead Green Arrow sets off on a mysterious hunt for the things that matter to him most. Great stuff. 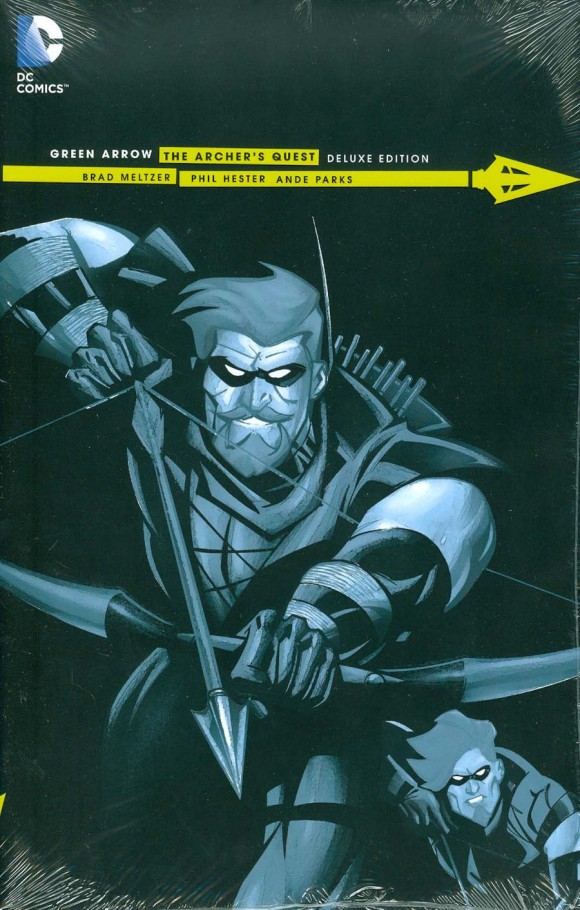 Star Trek/Planet of the Apes: The Primate Directive, IDW Publishing. The full series by David Tipton, Rachael Stott and yours truly now collected, including all of Dana Gould’s historical essays, and more Apes and Klingons fighting than you can shale a control stick at. Buy it, it’s good, trust me. 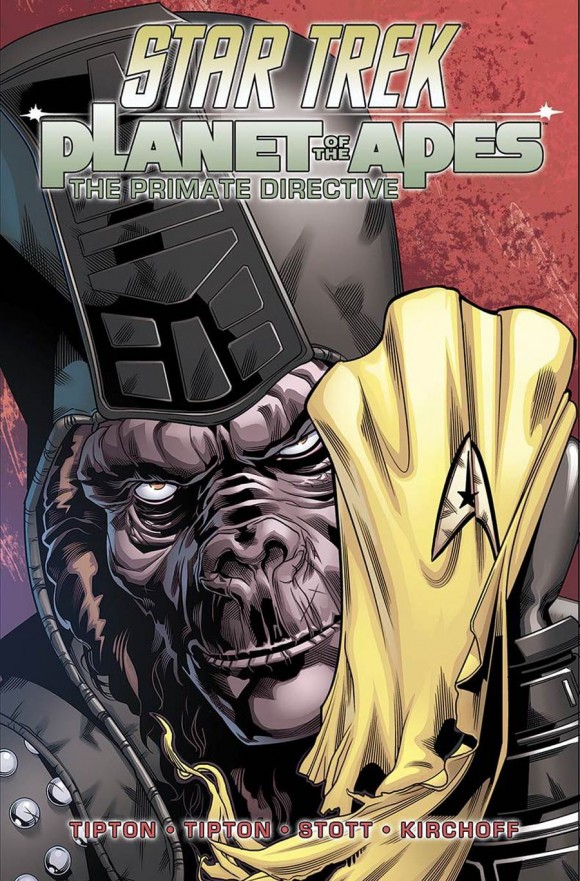 Marvel Masterworks — Luke Cage: Hero For Hire Vol. 1 HC. With Luke Cage about to be introduced to Netflix viewers worldwide on the upcoming Jessica Jones series, here’s a chance to get in on the ground floor with the original Hero For Hire stories.

DC Bombshells #1, DC Comics. Wonder Woman, Batwoman and Supergirl walk into a bar during WWII. No, it’s not the setup to a joke. It’s a comic. And it’s happening. Bombshells, people. Bomb. Shells. No bar though, that was a plot device on my part. (By Marguerite Bennett, Marguerite Sauvage and Ant Lucia!) 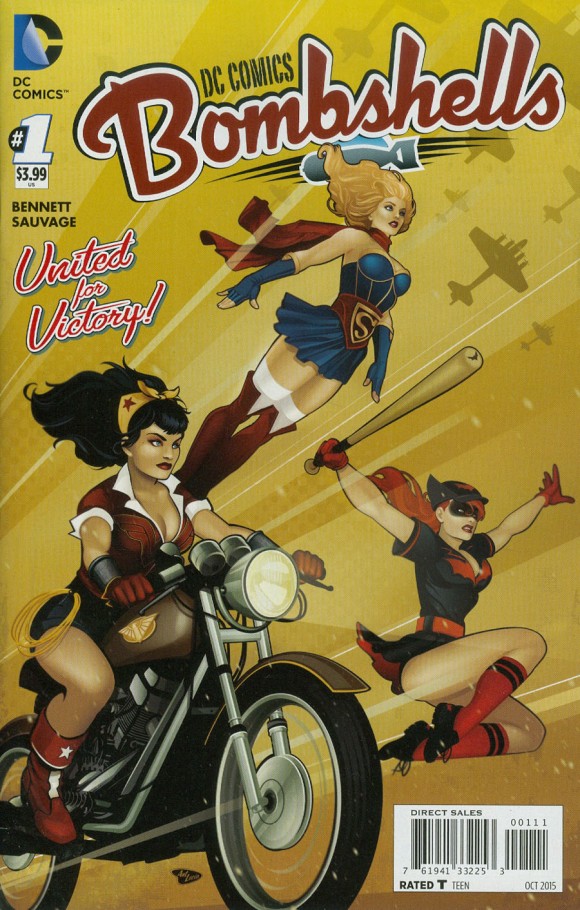 Batman Black & White Batgirl Statue, DC Comics. It’s your Babs Tarr Batgirl, all decked out in classic Bats black & white! Only 5,200 made! Get it, 52?  Aw, just buy the statue. 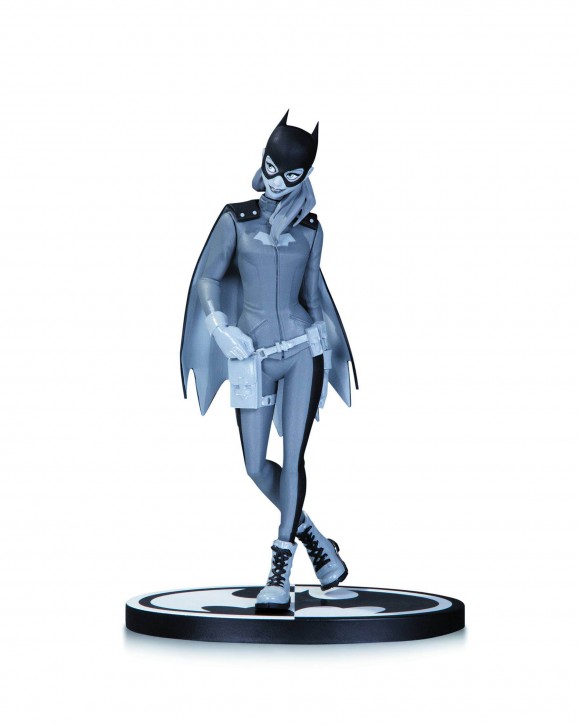 Hip Hop Family Tree Vol. 3, Fantagraphics. Ed Piskor is back with the third volume, spanning 1983-1984! Thrill to Run DMC‘s meteoric rise to fame! Wonder at the dope rhymes of the Fat Boys! Marvel at the Beastie Boys’ chameleon change from punk to rap! It’s all here! 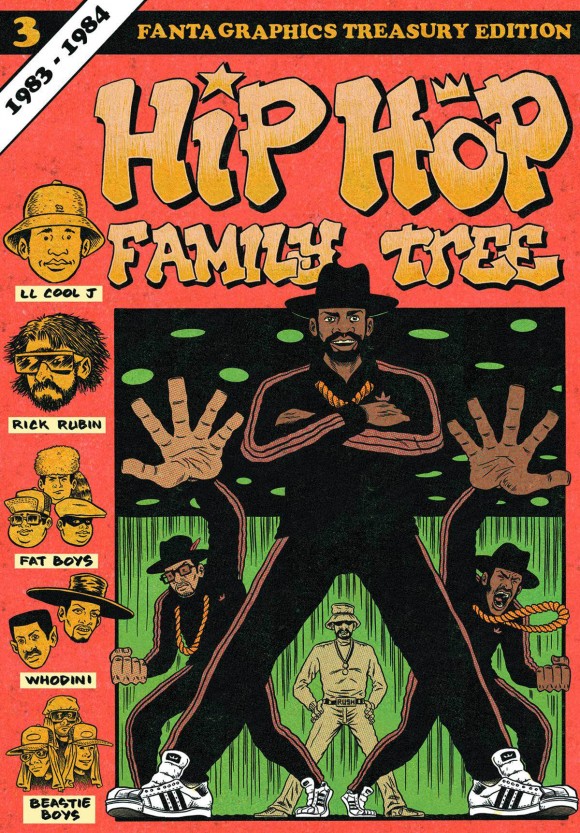 Eltingville Club #2, Dark Horse. Four friends who hung out all the time and were inseparable got into a disagreement and went their separate ways. This issue sees them reuniting at San Diego Comic-Con 10 years later. It seems like it’s been 10 years since we last read Evan Dorkin’s story. He’s been pretty busy so I’ll give him a pass.

Star Trek/Green Lantern #2, IDW/DC. The first issue was a perfect set-up. It introduced all the main characters but didn’t really have much a of a story besides introductions. Now we can start getting into some action. How well will the Federation accept a Green Lantern and what’s going to happen to all the crew who suddenly possess the most powerful weapon in the DC Universe? 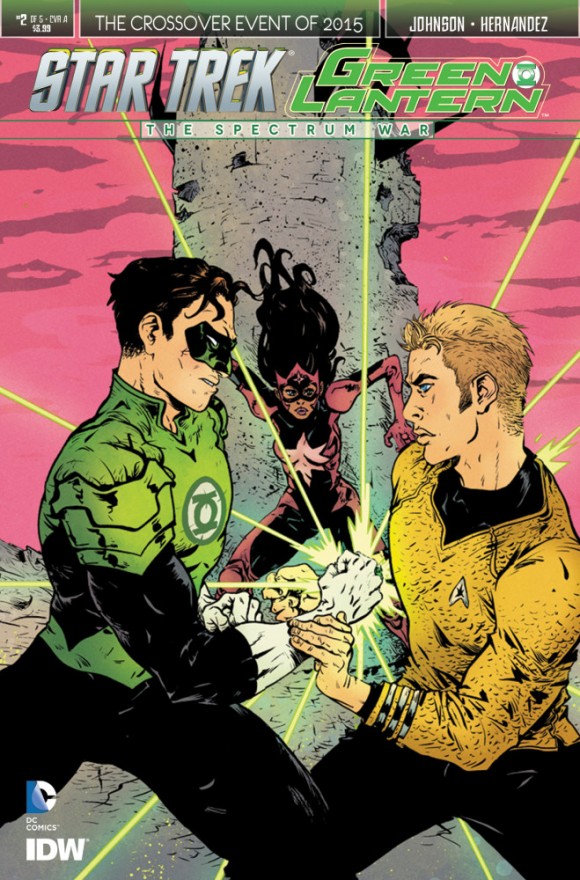 Walking Dead #145, Image. After the events of the last issue, my advice for Rick would be to just back off and go find another place to live. He’s severely outmanned against a woman who is even more evil than Negan and the Governor. But we all know that Rick won’t go down like that. The Walking Dead continues to surprise me every month so it is real hard to actually guess what’s going to happen.

Secret Wars #5, Marvel. If you slept on the first couple issues of Secret Wars, it’s time to wake up and get back on. Last issue had a whole bunch of great moments and really started to get the ball rolling. Glad to see this one is finally out. 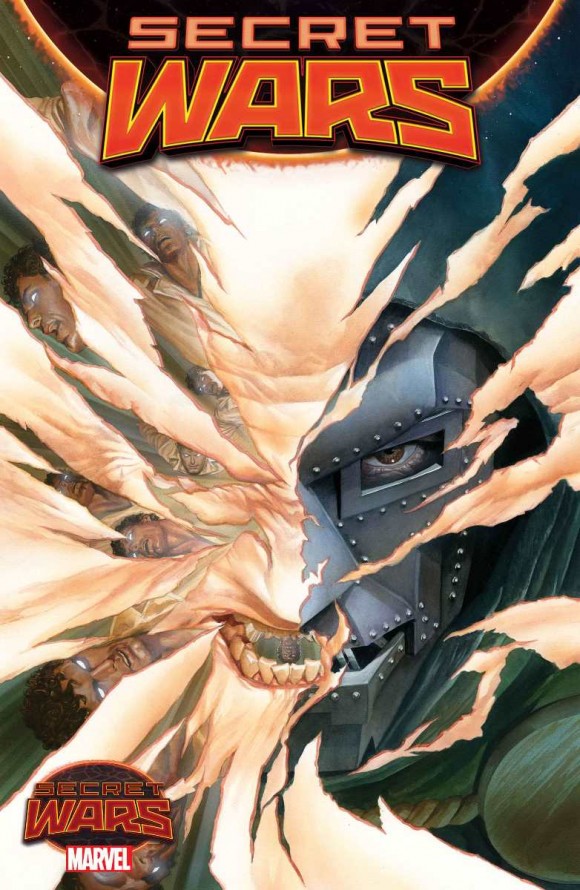