WAR! What is it good for! Excellent comics, evidently, with Civil War and We Stand On Guard getting the raves …

Civil War #2, Marvel Comics. In Warren Ellis’ Thunderbolts, an unimpressed Norman Osborne comments on how the so called “Civil War” was really only a street fight. Think about it, it really boiled down to a bunch of super-powered thugs fighting for turf. Now Charles Soule and Leinil Yu have given us a world where the fight has truly divided America. The latest attempt at bringing a truce between President Tony Stark and General Steve Rogers has failed. In this world, America is literally divided by the Registration Act, as the Western half of the US sided with Cap and the Eastern with Iron Man. How much further can this escalate? My only question is: Which side has a Hulk? 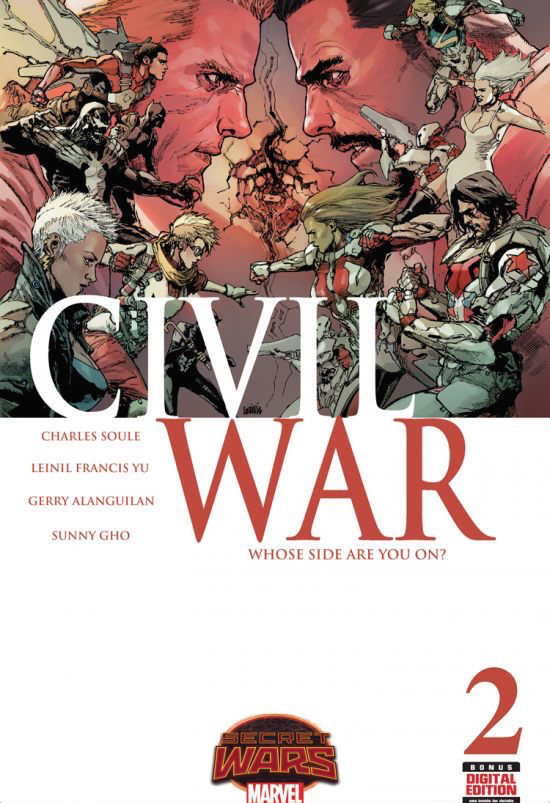 Mighty Skullboy Army TP Second Edition Vol. 1, Dark Horse. Hooray, a new printing of the first volume of Jacob Chabot‘s adorably hilarious comic! Initially published as mini comics, this trade collects all the early misdeeds of everyone’s favorite skull-topped kid and his well-meaning monkey and robot sidekicks. And it’s all-ages, so you can send it to the kiddies at camp! 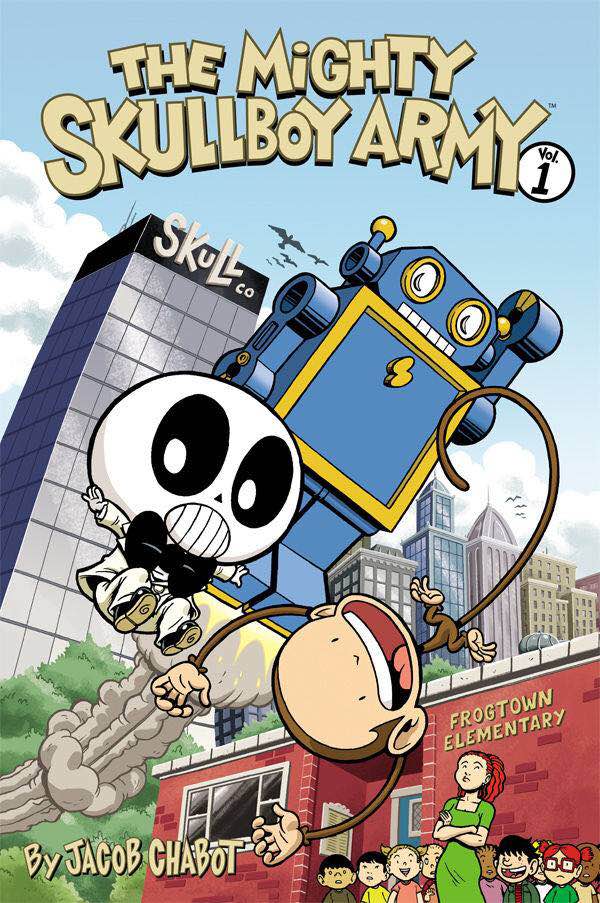 Gotham City Police Badge, DC Comics. Yes, really and truly, this is a thing that exists. It’s actually chrome and metal, not some piece of painted plastic crap. I’m breaking out my Gotham S.W.A.T. shirt and playing Batwoman and Maggie Sawyer with it! 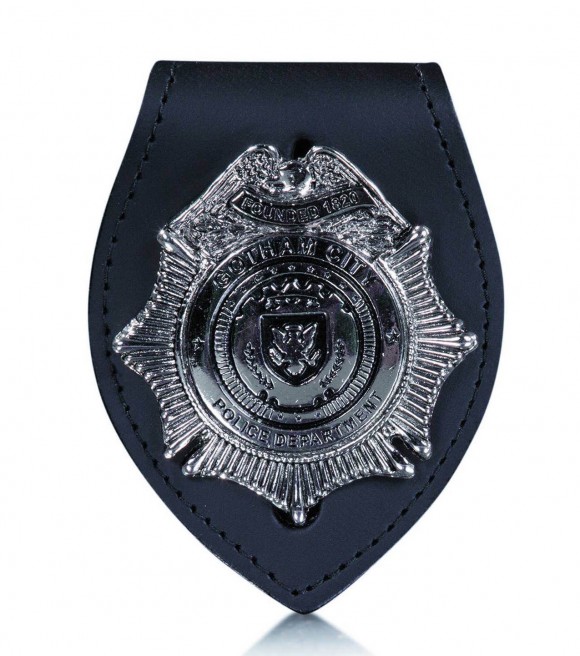 We Stand On Guard #2, Image. Until Bitch Planet #5 and The Dying and the Dead #3 come out, we have BKV‘s grungy, futuristic war comic to sate our pangs. Canada, eh? We never saw ’em coming. And they got Superman fair and square… 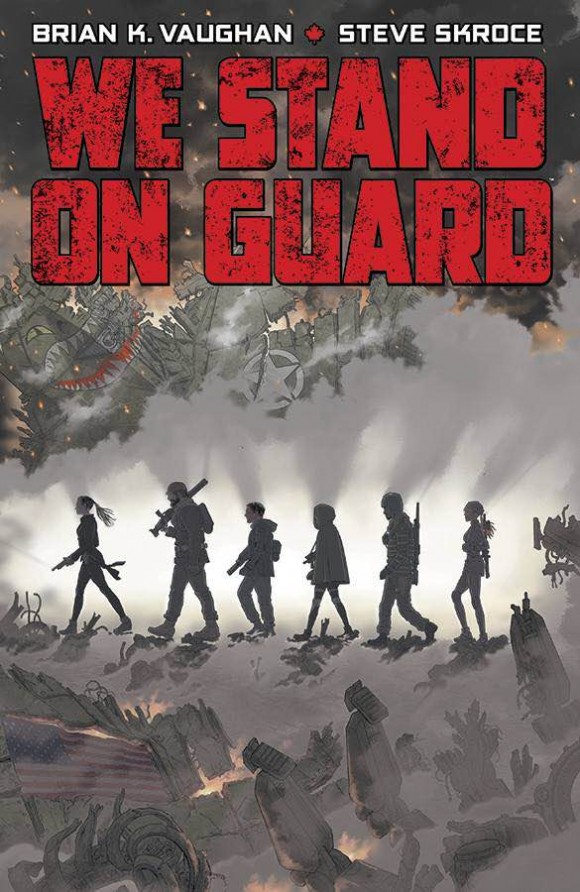 We Stand On Guard #2, Image. The first issue did not disappoint!  There was a horrifying beginning that took me a little to digest. It’s a future that I don’t want to happen. It looks like Brian K. Vaughan has another super hit on his hands and it would be wise to pick this up along with the first issue in case you missed it.

Civil War #2, Marvel. This and Thors are by far my favorite Secret Wars tie-ins so far. What I like about Civil War is it seems to resolve my biggest problem with the original event. In this series it appears that Captain America did not surrender at the end. The whodunit ending from the first issue had me eager to pick up this one this week.

Frank Miller’s Daredevil Artifact Edition HC, IDW Publishing. These are the stories that started it all, forever elevating Daredevil from a second-rate Spidey knockoff to a landmark Marvel character, and putting Frank Miller on the map as a creator to watch. Seeing these pages in their original format is a delight. 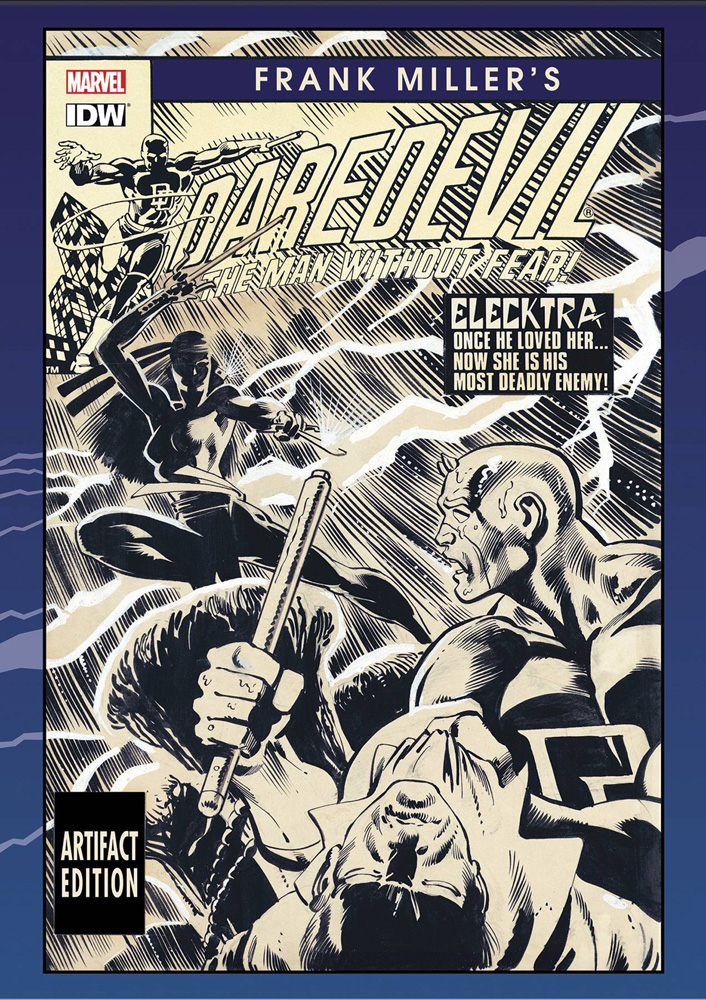 Berkeley Breathed’s Academia Waltz and Other Profound Transgressions, IDW Publishing. Isn’t it great to have new Bloom County comic strips every day? Now you can see where it all began, with this collection of Breathed’s college comic strip, collected for the first time ever. 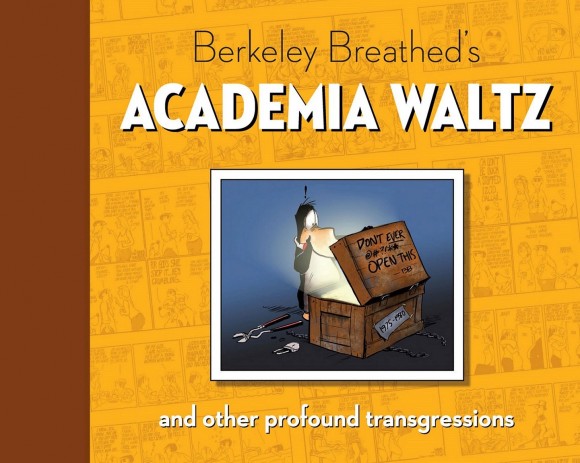