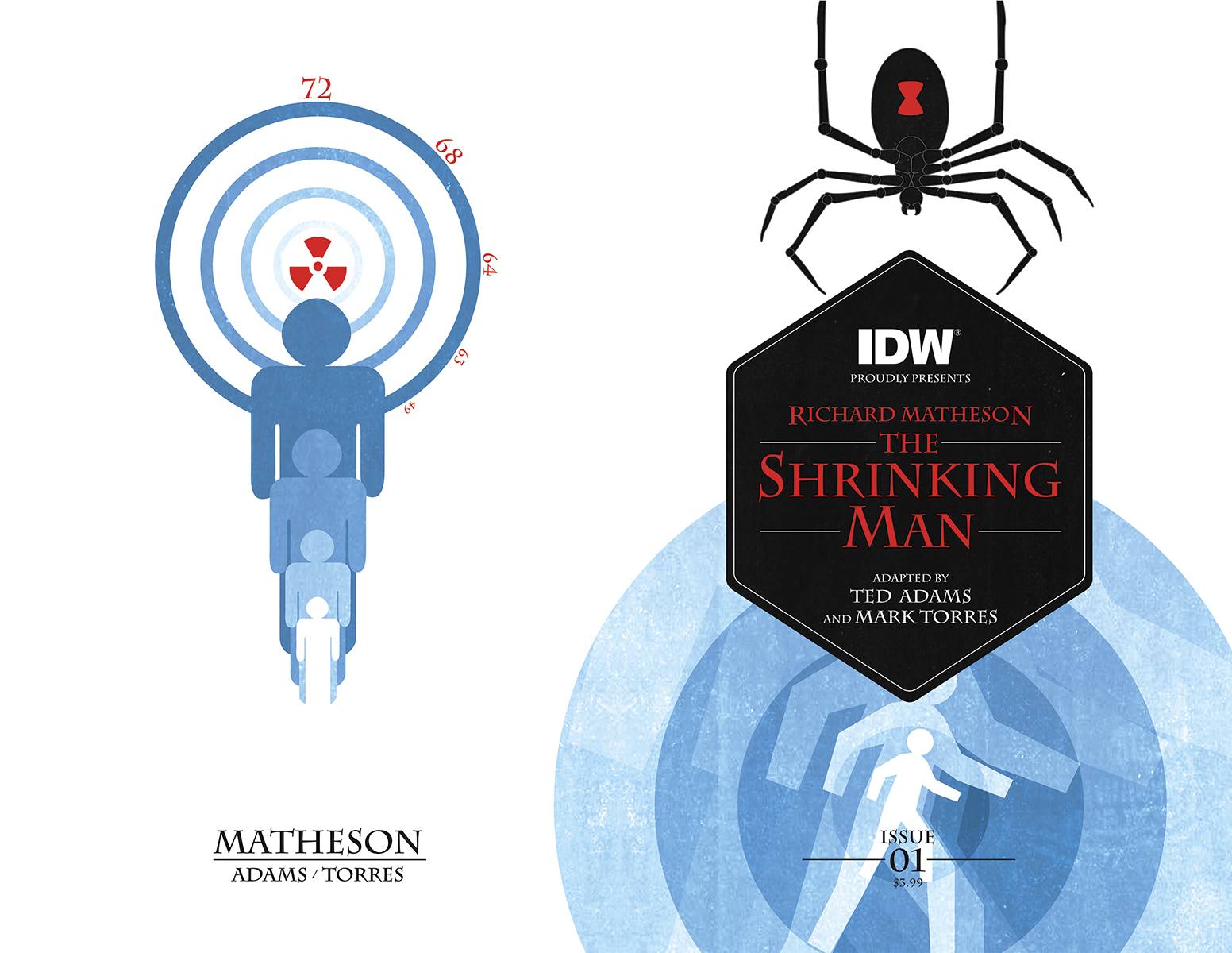 Conan/Red Sonja HC, Dark Horse. With creators like Gail Simone, Jim Zub and Dan Panosian, this is certainly worth a look. 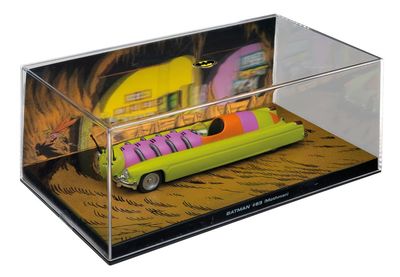 Punky Brewster TP Vol. 1, IDW. Oh, Punky!  The resurgence of ’80s TV shows has spawned some pretty good comics (Saved By The Bell, Jem and the Holograms). Joelle Selner and Lesley Vamos bring us a new tale of the spunky sprite and her faithful pup Brandon. Pick this up or I’ll tell everyone you have a “Punky Power” sticker on your Trapper Keeper. I mean it. 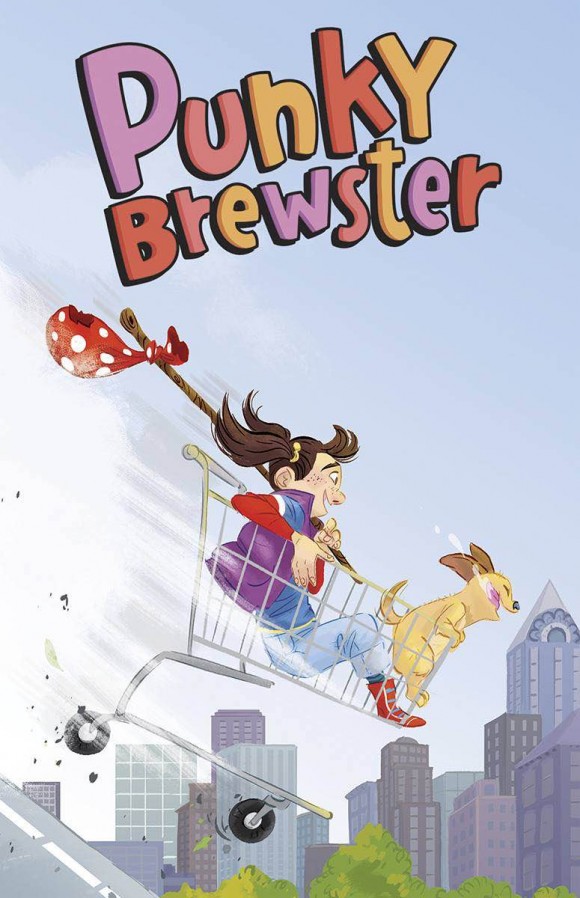 Hawkeye TP Vol. 4, Marvel. Hot on the heels of the last issue, the final trade paperback hits the shelves!  Collection readers need not dread their single-issue pals blowing the final showdown for them! 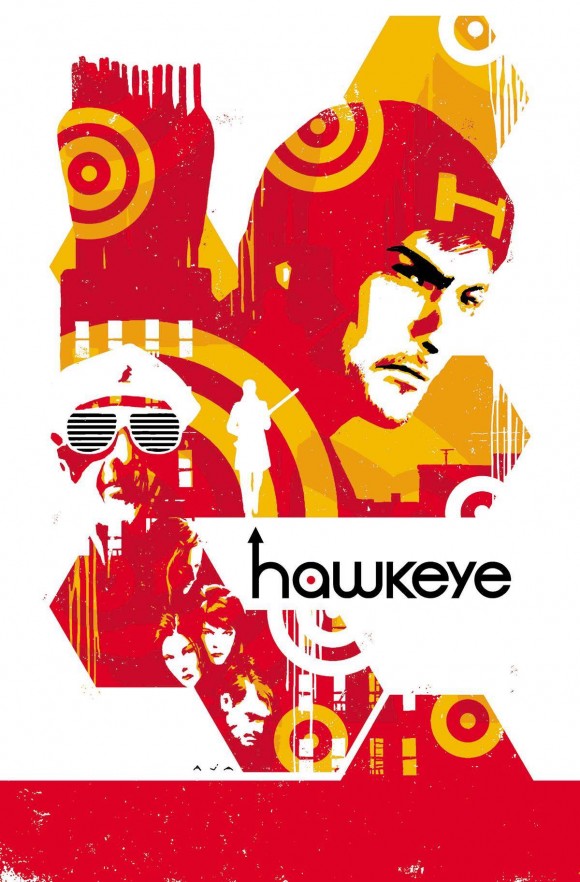 Sex Criminals #11, Image. An all-new issue and an all-new story arc! Even better, every one of these bad boys is polybagged. Why?  You don’t know what you’ll get! A variant cover? A sketch by the Mighty Zdar? Did Matt blow his nose on it? That’s some premium Fraction DNA right there!

Pop! Orange Is the New Black figures, Funko. Build your own little Litchfield and recreate your favorite scenes with these adorably awful characters! They’re all here: Piper, Red — even Pornstache! My faves? Alex, because she looks like my girlfriend, and Crazy Eyes, because she’s f##king Crazy Eyes. Vanilla and vanilla, swirl swirl! 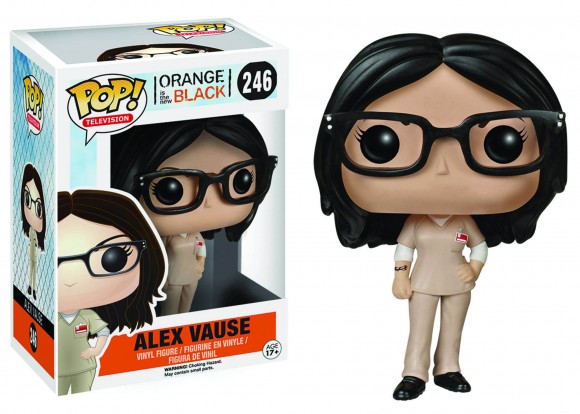 Star Wars #7, Marvel. Last issue saw Luke rescue Obi-Wan’s journal, so judging by the cover it appears that we’re going to get a flashback to his time on Tatooine before the events of the first Star Wars films. I guess he didn’t spend a lot of time sitting at home watching the holonet. 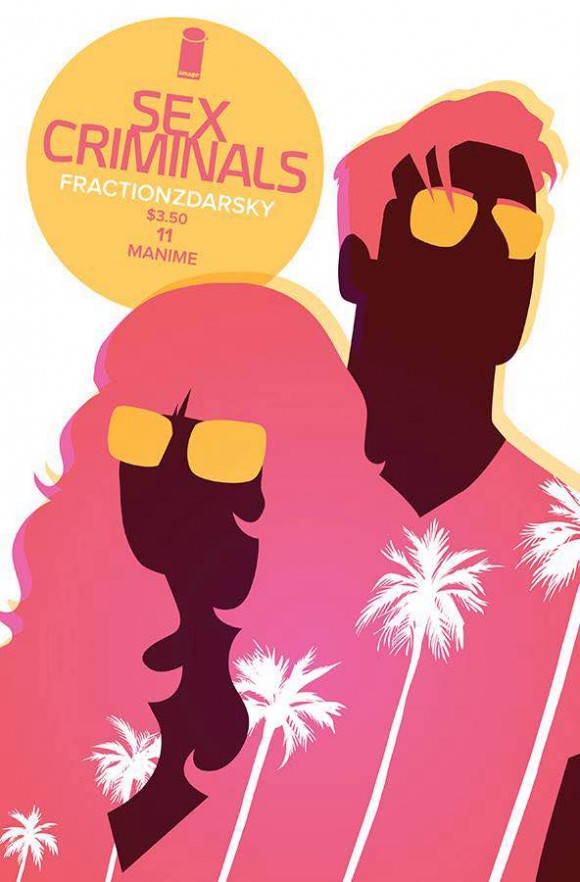 Thors #2, Marvel Comics. Secret Wars has been a great experience so far, but no other tie-in complements the series as well as Thors. In Thors, we follow Ultimate Thor and his partner Beta Ray Bill as they solve the mystery of the repeated death of the same mysterious woman across the realms. Correction, we followED them until Bill‘s untimely demise. What is strong enough to kill a Thor? What connection does it have to the repeated death of the mystery woman? I can’t wait for the next part of the best police procedural book since Gotham Central!