Everybody’s so obsessed with death. The Book of Death, that is.

Hawkeye #22, Marvel. Easily the single issue that the most people have asked about this year. It was delayed so long that they even started the next volume and are a couple issues into it. Not sure what exactly the delay was, but I’m sure the customers won’t mind. The first 21 issues by Matt Fraction have all been consistently great.

Book of Death #1, Valiant. I’m not well versed in the world of Valiant Comics. I’ve picked up a couple books here and there. My two favorites are Quantum and Woody and Ivar, Timewalker. I understand that this is a great jumping-on point for people like me. It’s got that classic “we need to stop this dark future of ours” story that I’m always a fan of. I know a lot of my customers have been highly anticipating this book as well. 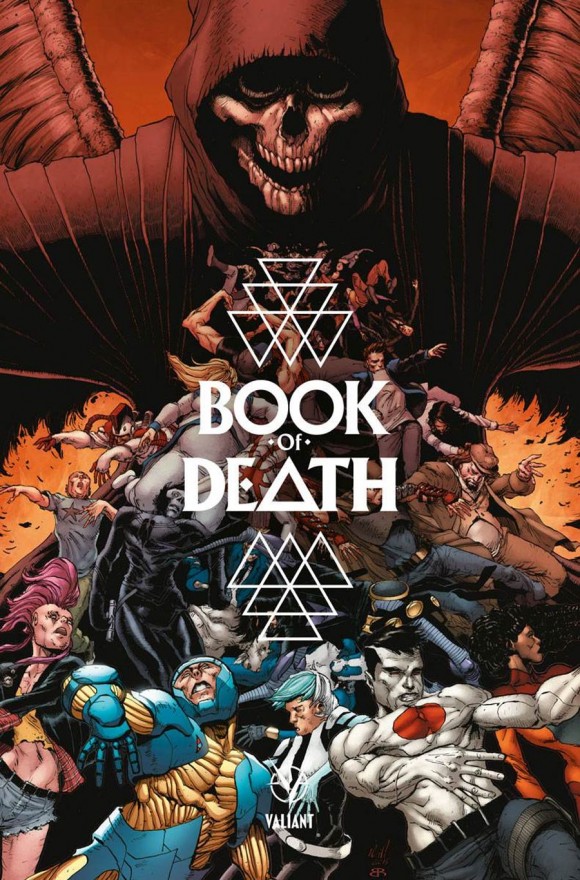 Hawkeye #22, Marvel. Yes, finally, it’s here!  Sure, it’s three issues into the new series, but I’ll take it!  Now I can sleep at night knowing how Hawkeye ends it with his mobster neighbors. 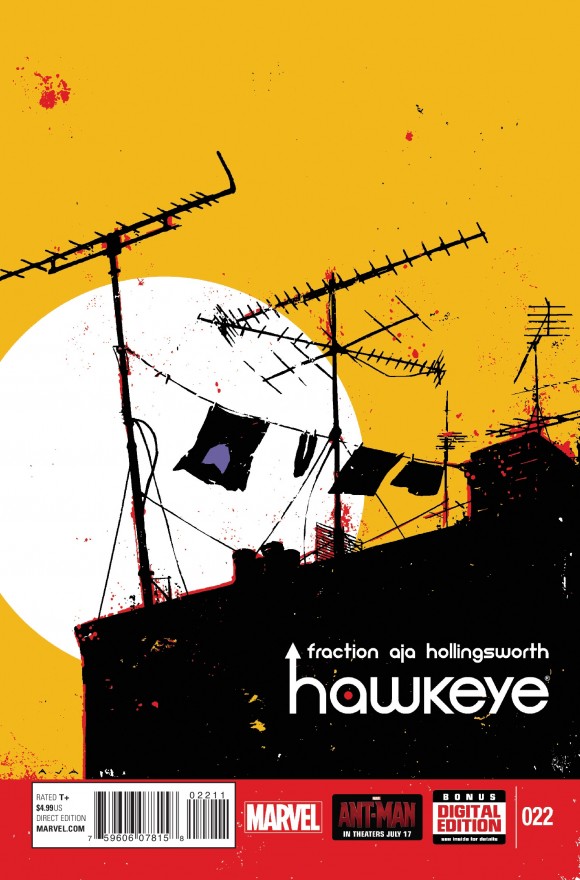 Book of Death #1, Valiant. So you liked The Valiant, huh?  Well get ready for an even more badass Valiant crossover! The Eternal Warrior and the Geomancer must stop the world from plunging into a new Dark Age… and must fight their friends and allies in order to do it.  How will the Eternal Warrior protect this child when all of heaven and hell have their sights set on both their heads? Only Robert Venditti knows for sure.

Pop Vikings Ragnar, Funko. Y’know, I haven’t seen an episode and I know nothing of this show, but there is an innate urge from the marrow of bones to pick this little guy up, hold him aloft, and let out a bellowing cry of, “Hail Ragnar! Hail Ragnar’s beard!”

Oh, Ernest Borgnine. How we miss you. 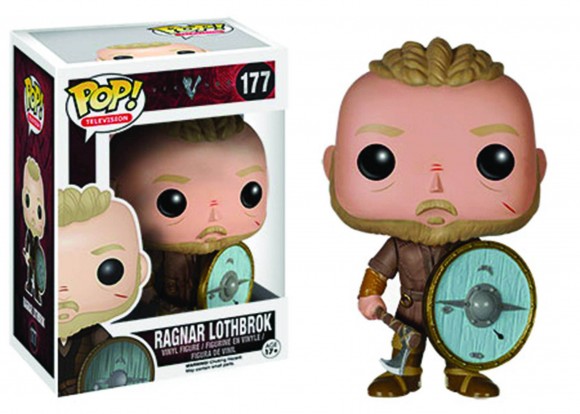 Secret Six #4, DC Comics. The wait between issues 2 and 3 really sucked, especially for fans of the previous iteration who have no idea what the new concept is going to be. But Issue #3 did have Dale Eaglesham art, which helped make it more visually familiar for old-school fans. It also was written (by Gail Simone), presumably to be more accessible, with the more familiar, dysfunctional-family theme we came to love in the previous series. Now we’re back to Ken Lashley‘s art from the previous issues, which is by no means a bad thing, as we are with the Secret Six in the suburban home of Ralph Dibny. They’ve already beaten up a steroid-addled dog abuser. How else will these villains affect their community? 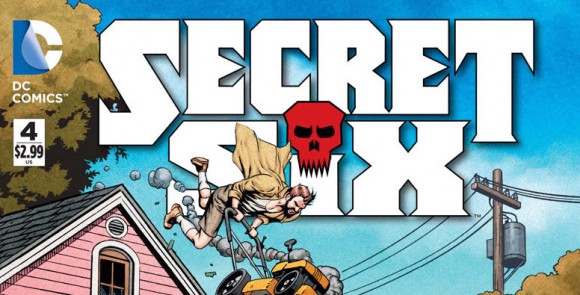 The Book of Death #1, Valiant Comics. They did it. Someone cracked the code. If you have someone major die in your comic, sales will increase. In Book of Death we will be experiencing the last days of every member of the Valiant Universe in every issue. Last year, we lost Archie, Wolverine and Namor for 2 speculator seconds. This year, we’ve lost Marvel and its Ultimate Universe, DC’s Earth 2 and now the X-O Manowar, Harbingers, Bloodshot and Co. I can scarcely fathom what publishers do to raise the stakes next year. Commit real life murders, maybe?