We say farewell to a friend.

Ant-Man/Giant-Man Epic Collection: The Man in the Anthill, Marvel. For us Ant-Man fans, our cups runneth over as Marvel cranks out the Ant-Man material in the days leading up to the movie, such as this full-color collection of the original 1960s work by Stan Lee and Jack Kirby. 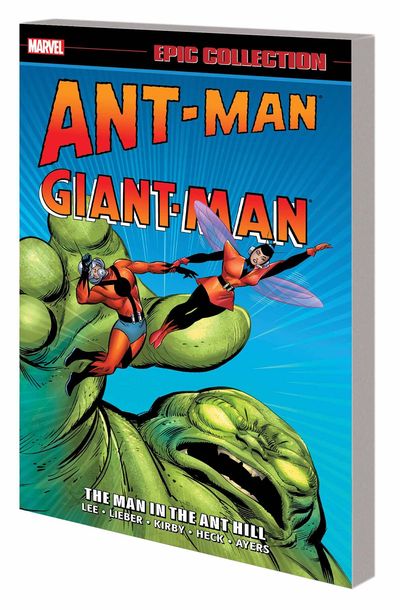 X-Men ’92 #1, Marvel. This Secret Wars spinoff featuring the X-Men as seen on the 1990s Fox Saturday-morning cartoon will hit a lot of folks’ nostalgia buttons, I expect. 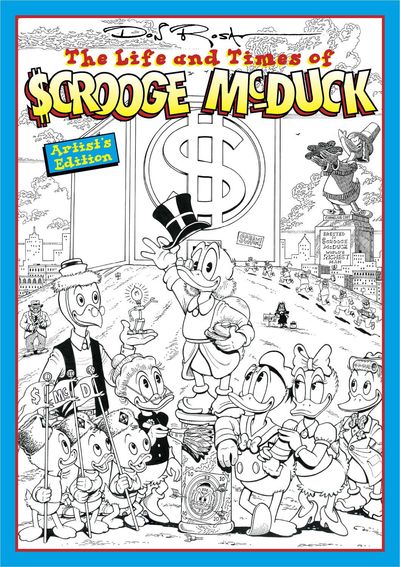 Superman #41, DC Comics. A couple weeks ago I read Action Comics #41.  It jumped into the middle of a story of the world knowing Clark Kent’s secret identity. Twice the editor’s notes in the panels suggested that we read Superman #41 to get caught up. So, for me, it’s been a highly anticipated read. I’m totally on board with this story because we have been getting a new view of all the side characters. Clark’s friends feel betrayed that he kept this secret from him and want to know what else he has been hiding. I’m also interested to see how he gets out of this one. They can’t have everyone know his secret for life now, right? 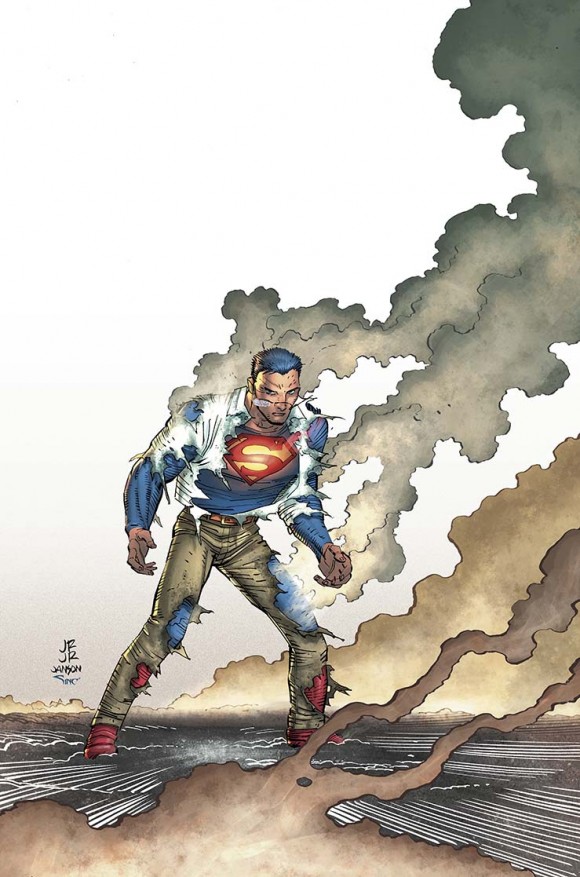 Wytches Vol. 1 TPB, Image. Scott Snyder gets keeps getting hotter and hotter these days. Batman kills the competition each and every month and now he has more fuel to add to the fire with this hitting this week. Priced at only $9.99 for Issues #1-6, this collection will be making it’s way into many of Zapp‘s customers’ hands. 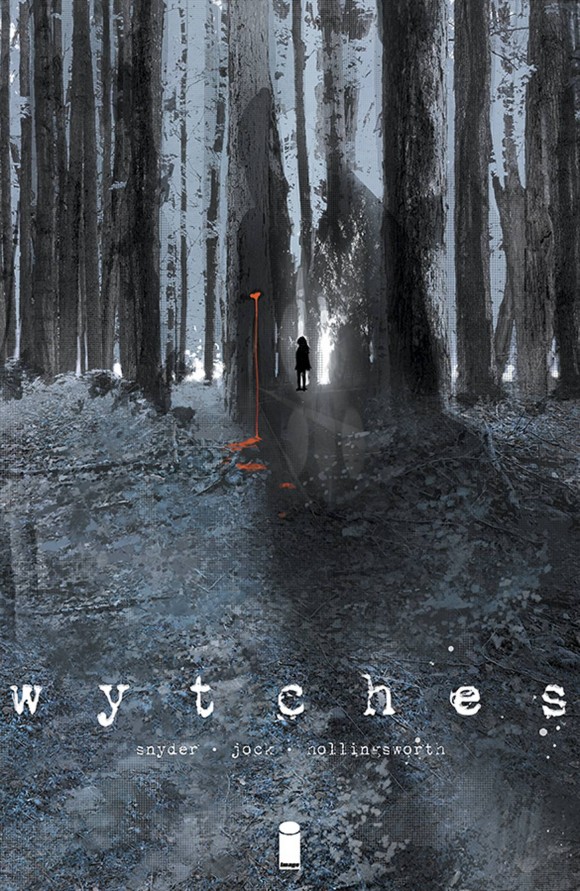 G.I. Joe: A Real American Hero #215, IDW Publishing. You’ve probably heard of this series, which ran from 1982-1994, and now again, starting in 2010. Snake-Eyes died two issues ago, and they buried him last month. Larry Hama‘s still writing it. Beware, though, Serpentor is back, and he has a giant robot with a giant eyeball. 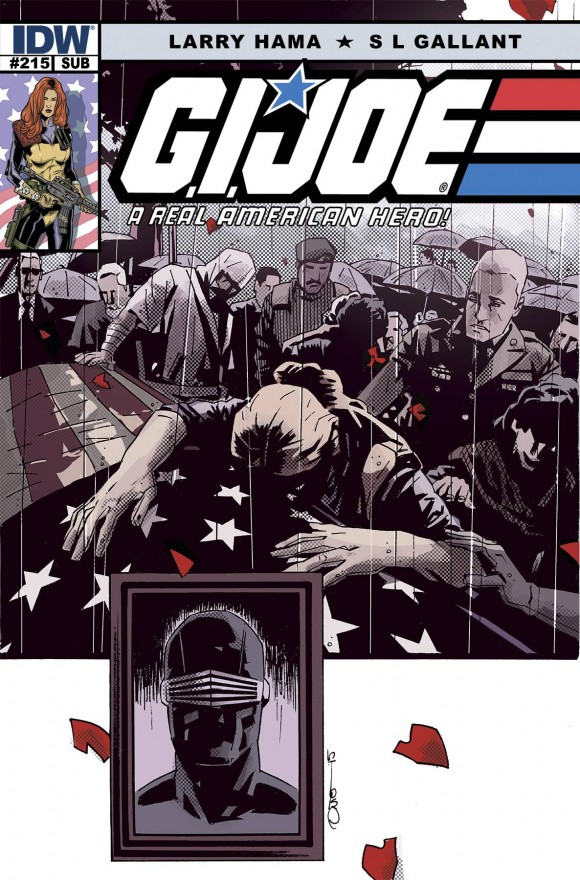 Ant-Man Vol. 1: Second Chance Man, Marvel Comics. I really enjoyed the first two issues of this. Appealing art and color, a story tone that’s both serious and light, and a clean slate for a character with a confusing back story. 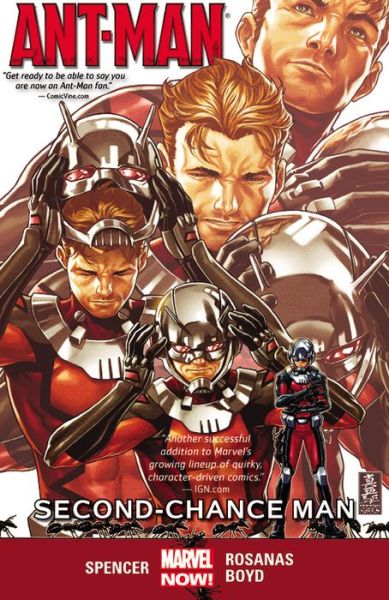 Russian Olive to Red King, AdHouse Books. Artist Stuart Immonen is best known for drawing Marvel superhero books, and a lenghty stay at the Superman office in the 1990s at DC. His art is special, and I’ll read anything he does. Of note are the smaller works he does with wife Kathryn, like Moving Pictures and this new book. 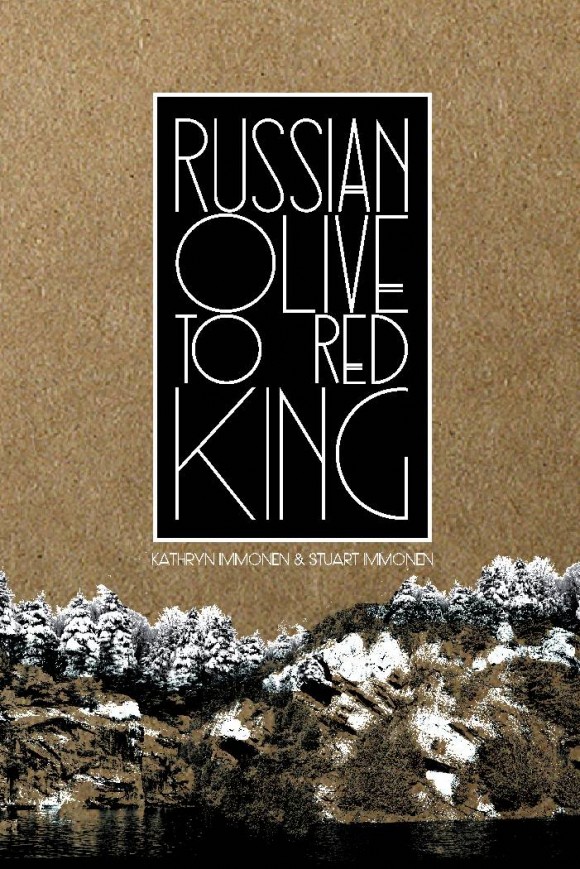 Howard the Duck: The Complete Collection Vol. 1, Marvel Comics. Hey, did you know that Howard co-creator Steve Gerber was story editor for the first season of the animated G.I. Joe in 1985? Hmm, why would I know that…?

Tim Finn News: And sorry to go, but this will be my final Hot Picks. Thanks to Dan for inviting me to join this last year. When in Boston, be sure to visit Hub Comics. If you’re interested in a significant history of pop culture, animation, toys, and comic books, I’m writing the definitive history of G.I. Joe, and have conducted almost 200 interviews for a very big book. More at my blog.

(Bye, Tim! Thanks for everything! — Dan)