The Batman Adventures Vol. 2, DC Comics. These Animated Series stories by Kelley Puckett and Mike Parobeck are some of the greatest done-in-one Batman stories ever told. It’s great to finally have them collected. 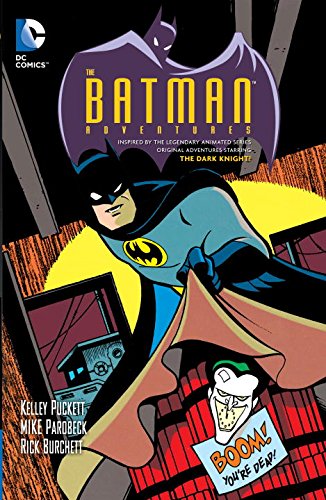 Infinite Loop #2, IDW Publishing. Every issue of this time-travel romance is more beautiful than the last. Can’t recommend it enough. 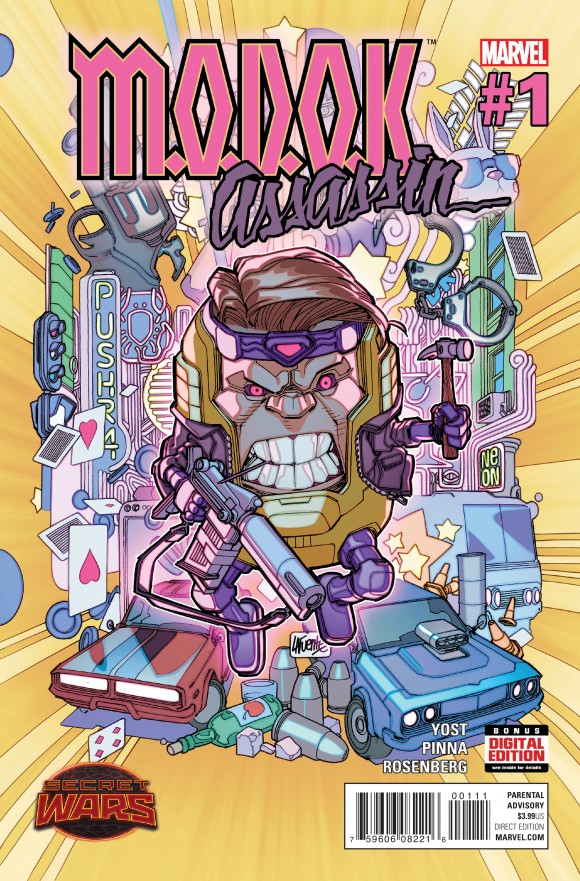 Everything old is new again!

Old Man Logan #1, Marvel. Following the aftermath of the original Old Man Logan story, we find what happens after Logan finally pops his claws and leaves everything behind with the last of the Hulk brood and sets out on his own. Will it be like Lone Wolf and Cub? No! It’s freaking Logan and the Hulklet. Brought to you by Bendis and Sorrentino! 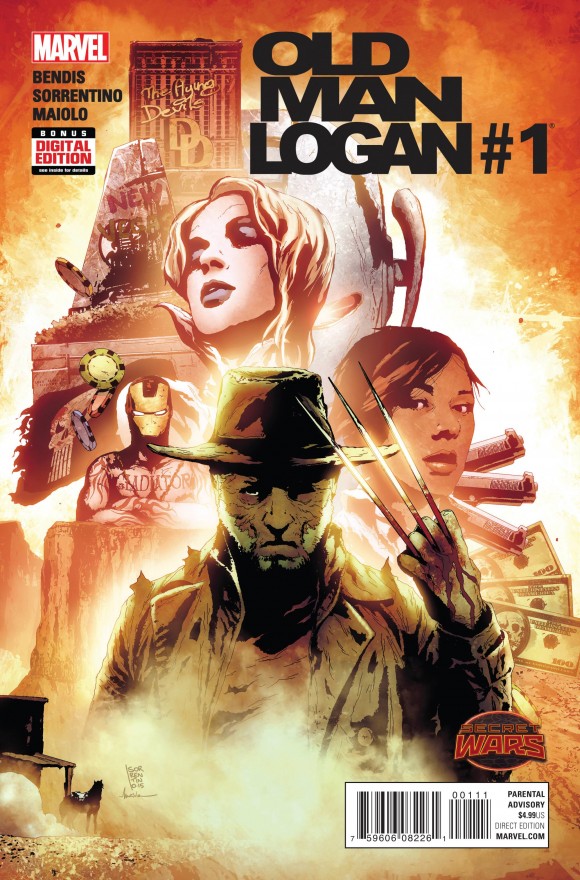 Fight Club 2 #1, Dark Horse. Did you get the FCBD sneak peek? No? Well it’s 10 years later and our guy is married, has a kid, but ol’ Tyler Durden is still up to his old tricks! That lovable scamp! What’s the wow factor in this book? Chuck Palahniuk, the author himself, takes on writing duties! Cam Stewart of Catwoman and Batgirl fame pencils, and David Mack is killing it on covers. The first rule of Fight Club 2 is YOU BUY THE COMIC!

Fight Club 2 #1, Dark Horse. I still think this is a joke. I won’t believe it until I physically have it in my hands. One of my favorite authors, Chuck Palahniuk, makes his comic-writing debut on his most commercially successful work. At the same time, I’m a little torn because Fight Club had such a perfect ending. Regardless of my hesitations, this will be on the top of my pile this Wednesday morning. 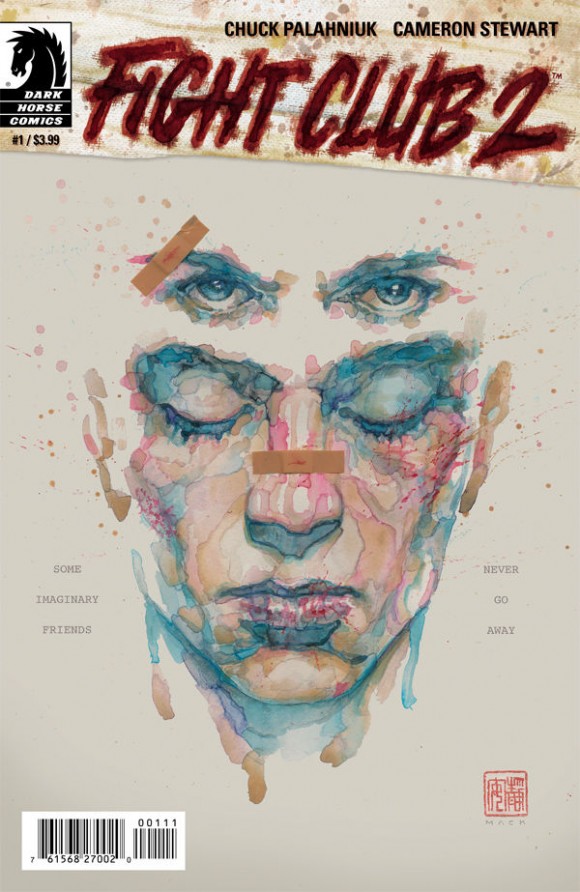 Old Man Logan #1, Marvel. On the theme of characters who had a great ending returning to the comic pages, we have Old Man Logan coming back. Mark Millar’s title from several years back was perfect in its own universe. Since Secret Wars returns us to the world, I’m excited to see where Logan has gone since we last left him.

The Batman Adventures Vol. 2, DC Comics. These and the Alan Grant/Norm Breyfogle run tie for “Best Batman Comics of the 1990s.” See Kelley Puckett and the still sorely missed Mike Parobeck make Bat-Magic 22 pages at a time. Great for kids, too.

Fight Club 2 #1, Dark Horse. Okay, I’ll bite. I’m not usually into movie or book continuations, but original author Chuck Palahniuk is here, as is the mega-talented Cameron Stewart. The preview had some heat on Free Comic Book Day. 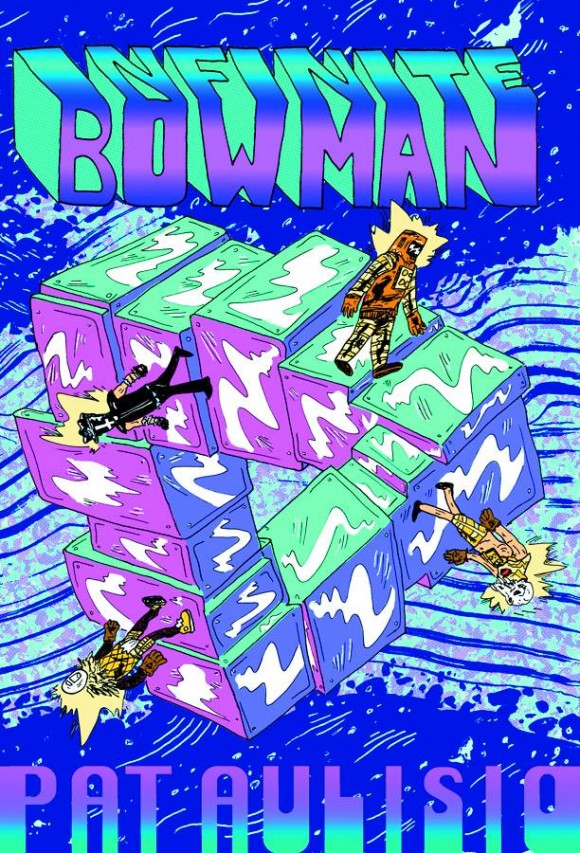 Indestructible: Stingray #1, IDW Publishing. I’m going to take a break from all this Converging and Battleworlding to focus on more standard superhero fare. Last year, we were introduced to Greg Pincus and the Indestructible universe. This world is full of heroes, and for them, image is everything. This new mini-series starring the League of Defenders‘ youngest character is written by up-and-coming writer, Jeff Marsick. I’ve been looking forward to reading more stuff by him, ever since I got my hands on his crime thriller, Dead Man’s Party. Art by Luca Reguzzoni. 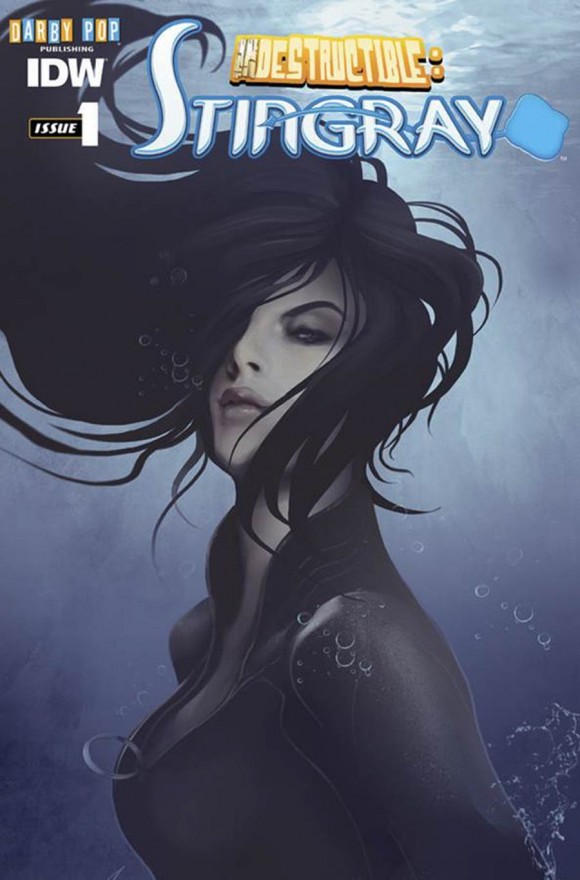